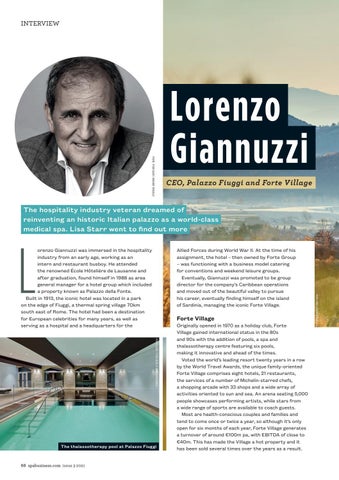 The hospitality industry veteran dreamed of reinventing an historic Italian palazzo as a world-class medical spa. Lisa Starr went to find out more

The thalassotherapy pool at Palazzo Fiuggi

Originally opened in 1970 as a holiday club, Forte Village gained international status in the 80s and 90s with the addition of pools, a spa and thalassotherapy centre featuring six pools, making it innovative and ahead of the times. Voted the world’s leading resort twenty years in a row by the World Travel Awards, the unique family-oriented Forte Village comprises eight hotels, 21 restaurants, the services of a number of Michelin-starred chefs, a shopping arcade with 33 shops and a wide array of activities oriented to sun and sea. An arena seating 5,000 people showcases performing artists, while stars from a wide range of sports are available to coach guests. Most are health-conscious couples and families and tend to come once or twice a year, so although it’s only open for six months of each year, Forte Village generates a turnover of around €100m pa, with EBITDA of close to €40m. This has made the Village a hot property and it has been sold several times over the years as a result.

Allied Forces during World War II. At the time of his assignment, the hotel – then owned by Forte Group – was functioning with a business model catering for conventions and weekend leisure groups. Eventually, Giannuzzi was promoted to be group director for the company’s Caribbean operations and moved out of the beautiful valley to pursue his career, eventually finding himself on the island of Sardinia, managing the iconic Forte Village.

orenzo Giannuzzi was immersed in the hospitality industry from an early age, working as an intern and restaurant busboy. He attended the renowned École Hôtelière de Lausanne and after graduation, found himself in 1988 as area general manager for a hotel group which included a property known as Palazzo della Fonte. Built in 1913, the iconic hotel was located in a park on the edge of Fiuggi, a thermal spring village 70km south east of Rome. The hotel had been a destination for European celebrities for many years, as well as serving as a hospital and a headquarters for the 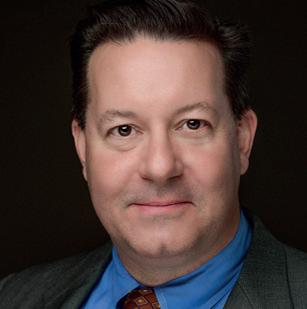 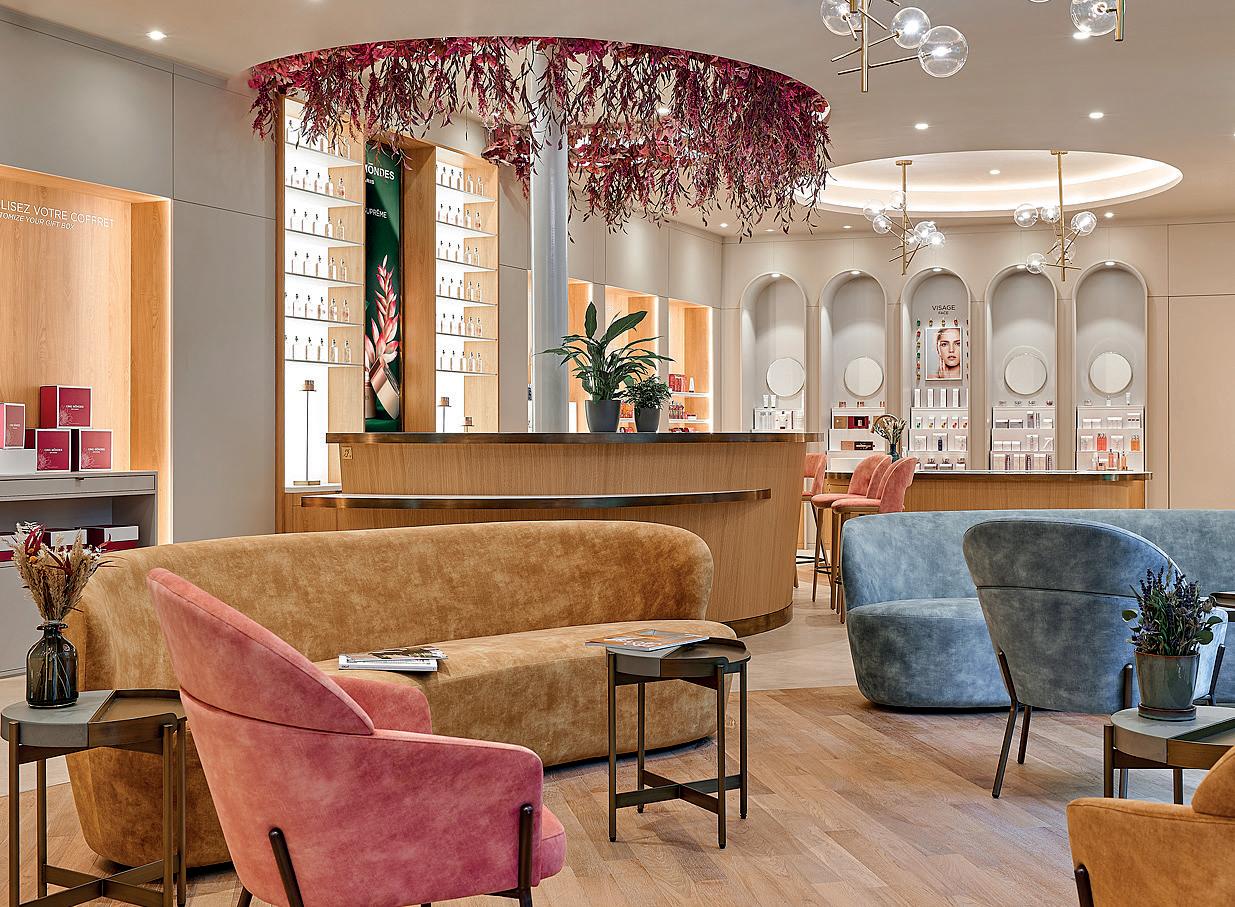 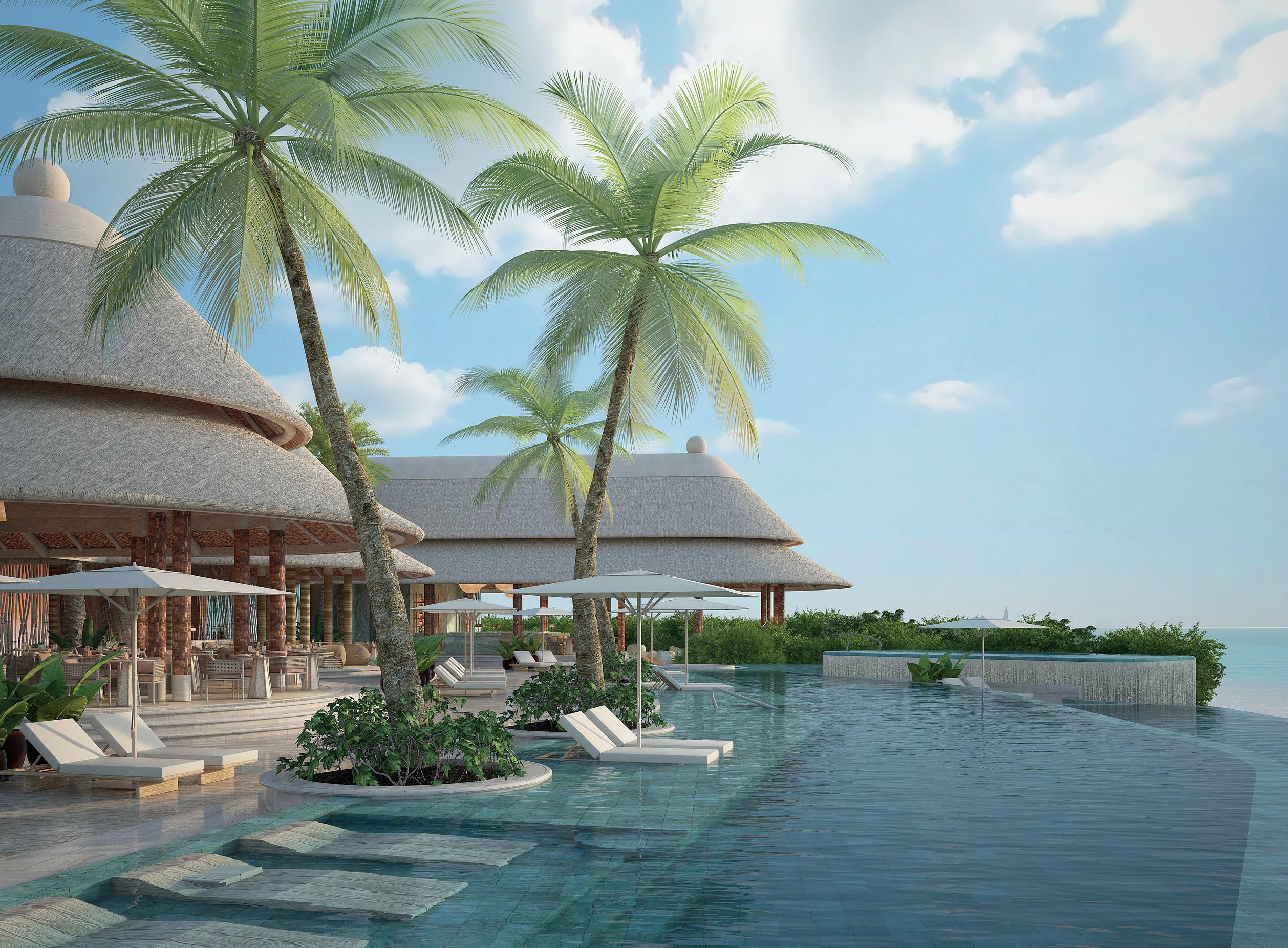 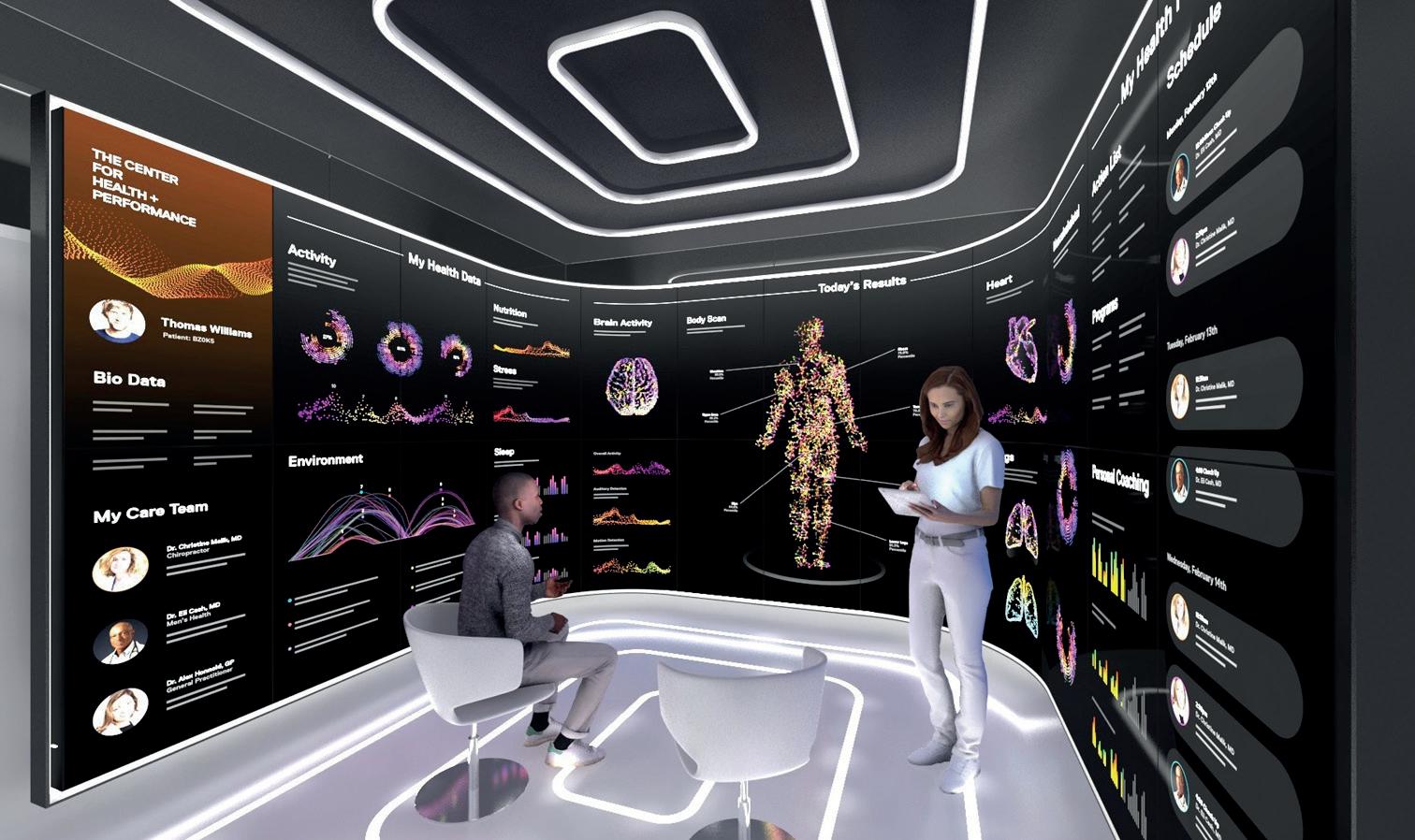 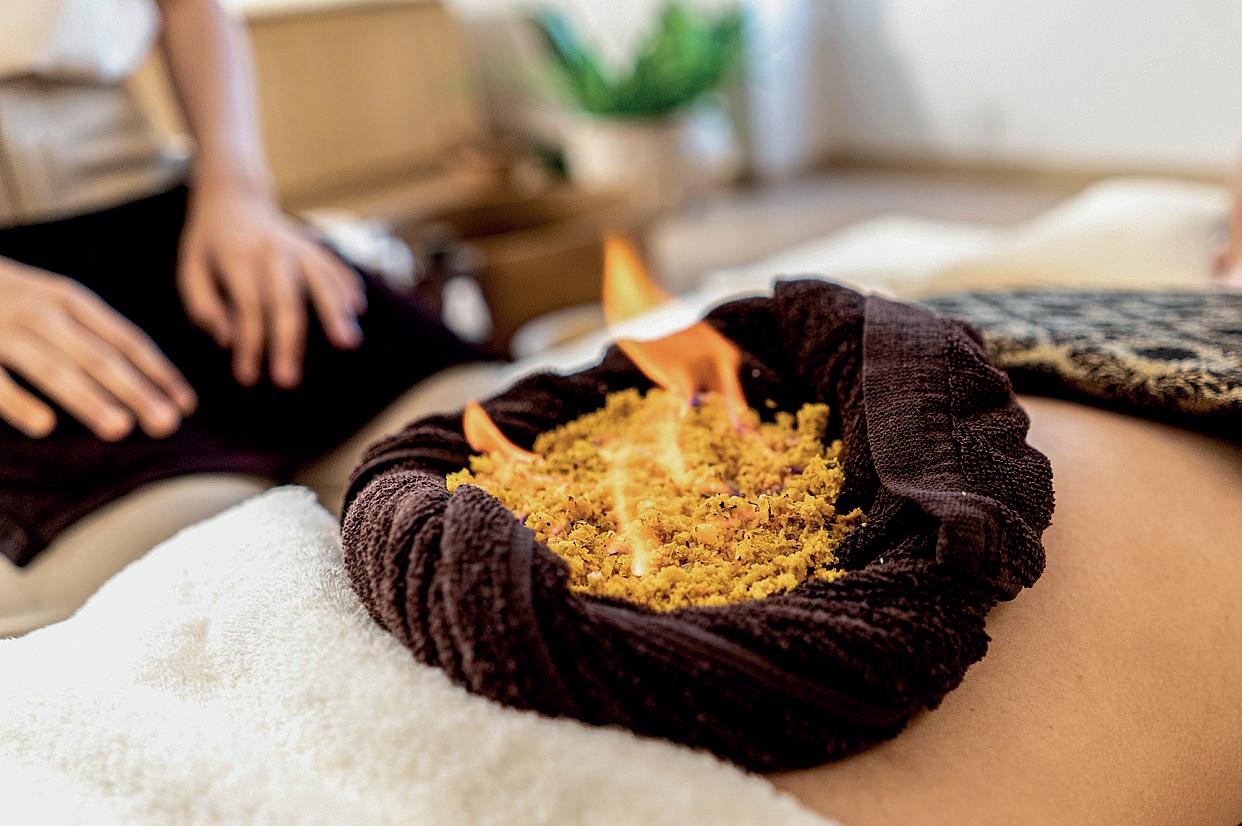 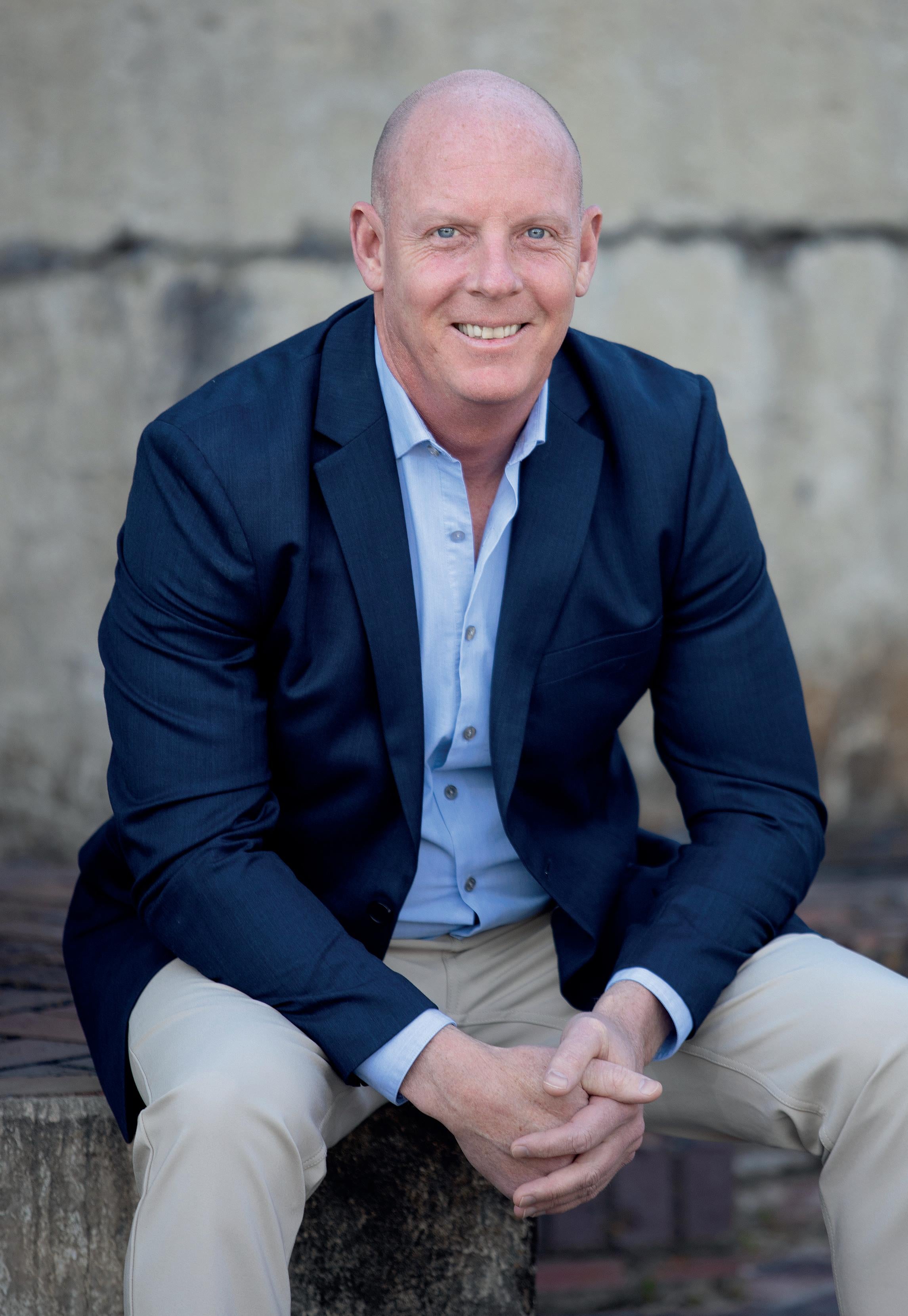 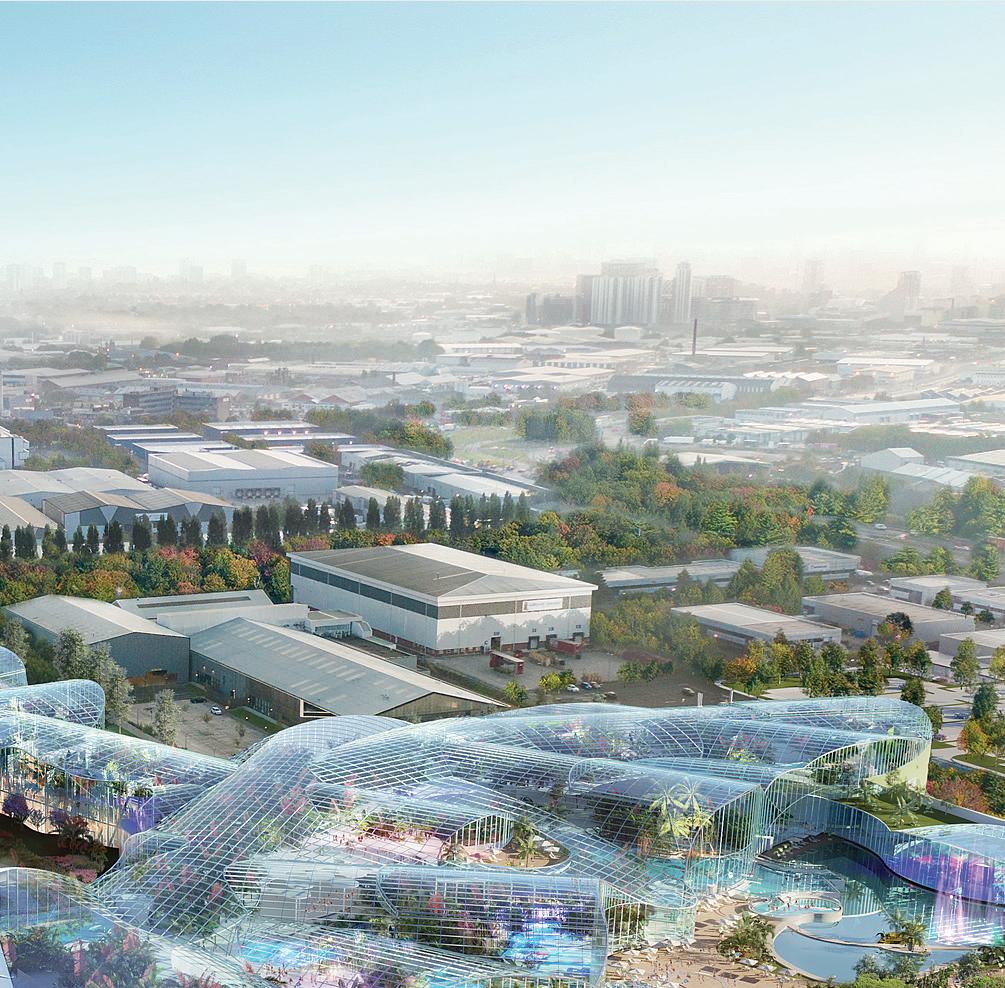 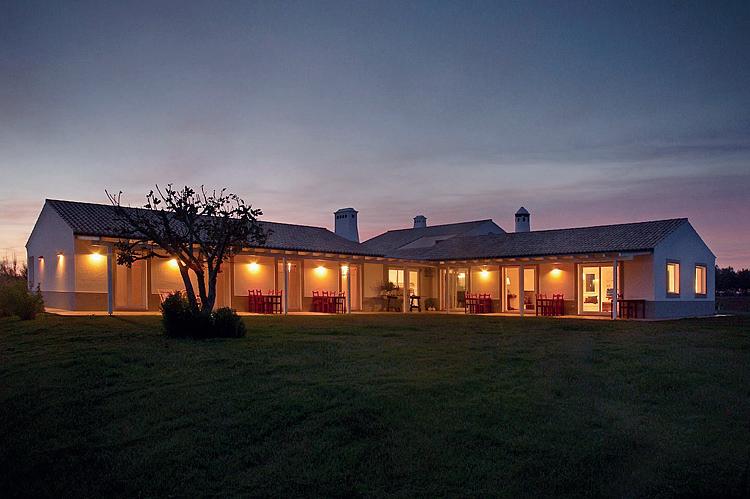 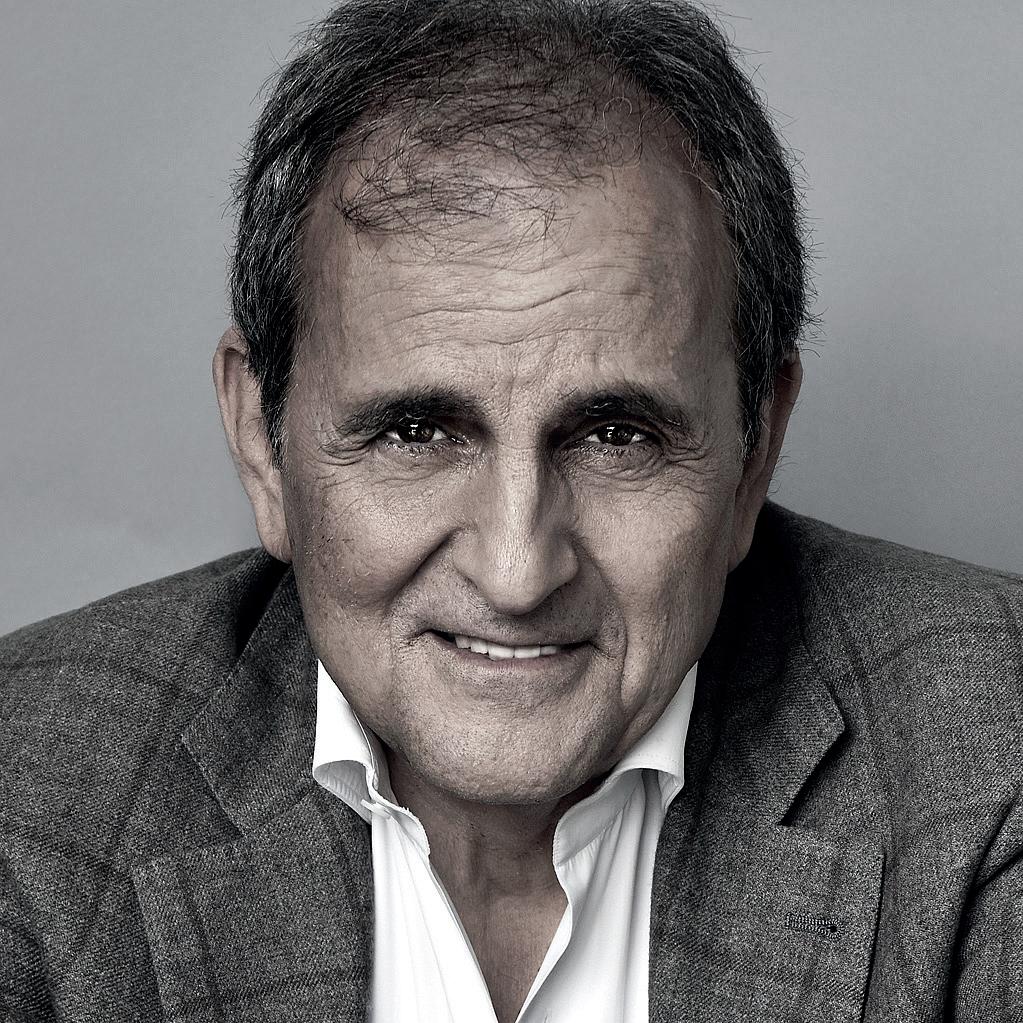 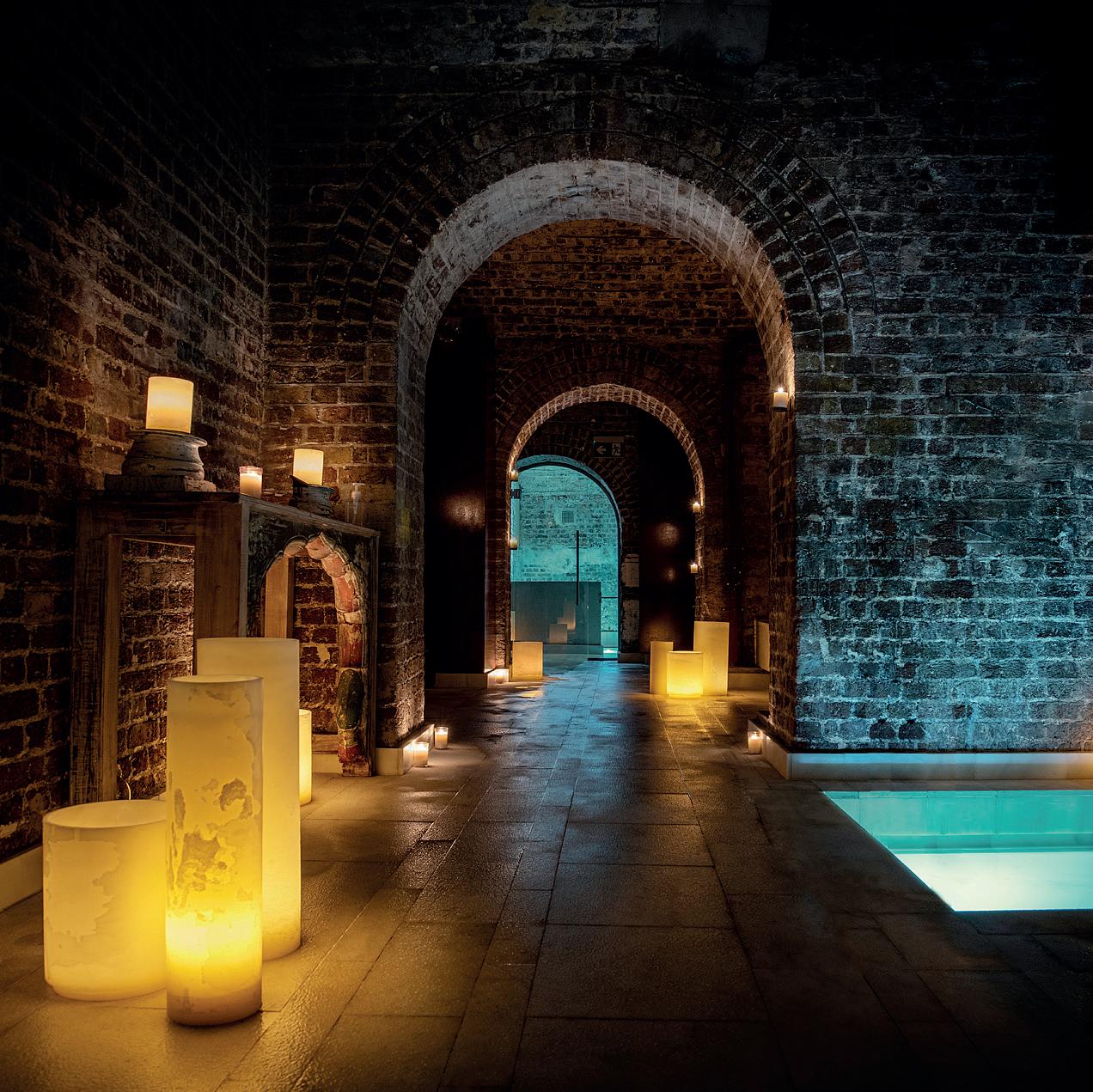 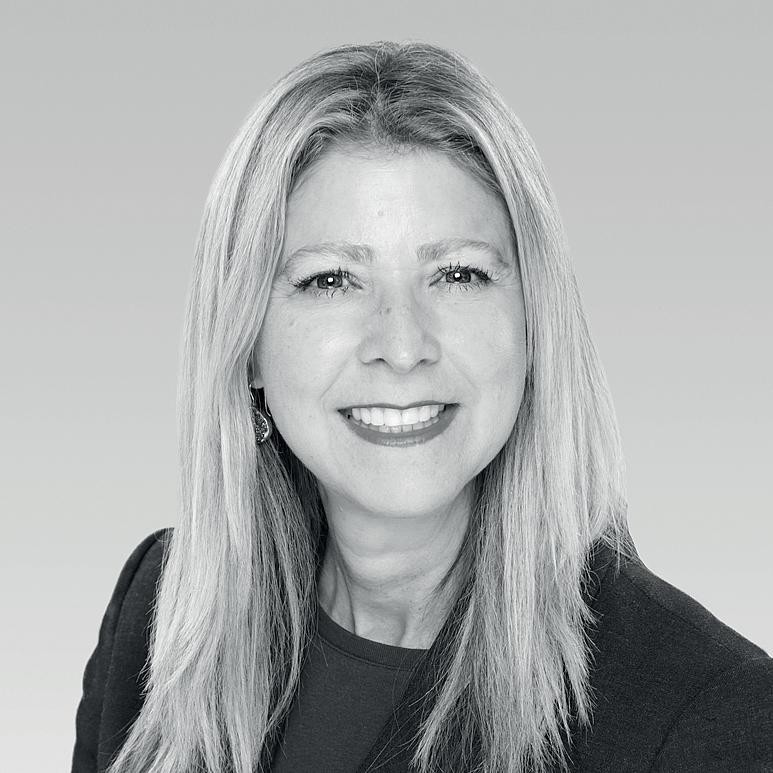 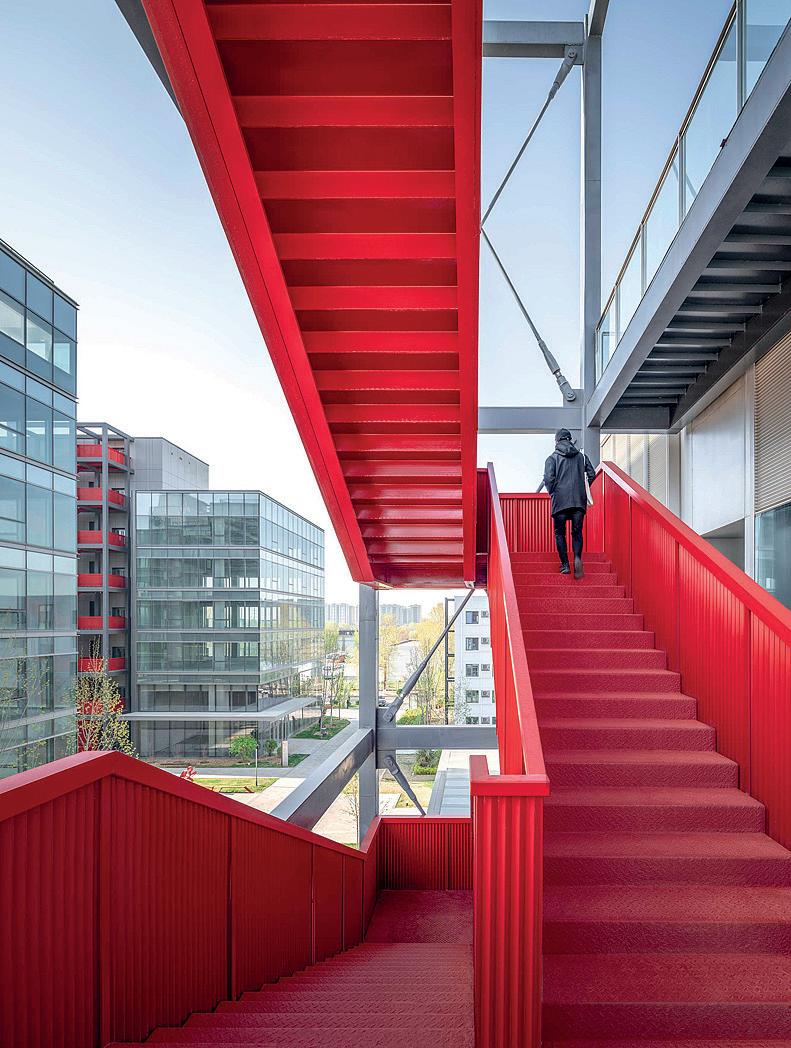