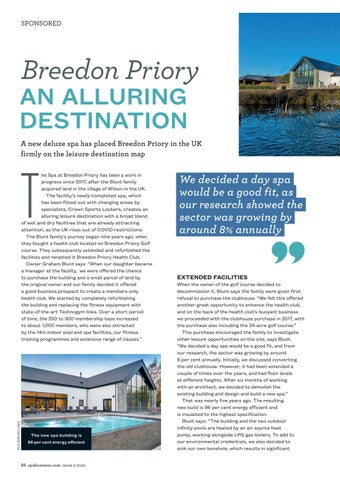 he Spa at Breedon Priory has been a work in progress since 2017, after the Blunt family acquired land in the village of Wilson in the UK. The facility’s newly-completed spa, which has been fitted out with changing areas by specialists, Crown Sports Lockers, creates an alluring leisure destination with a broad blend of wet and dry facilities that are already attracting attention, as the UK rises out of COVID restrictions. The Blunt family’s journey began nine years ago, when they bought a health club located on Breedon Priory Golf course. They subsequently extended and refurbished the facilities and renamed it Breedon Priory Health Club. Owner Graham Blunt says: “When our daughter became a manager at the facility, we were offered the chance to purchase the building and a small parcel of land by the original owner and our family decided it offered a good business prospect to create a members-only health club. We started by completely refurbishing the building and replacing the fitness equipment with state-of-the-art Technogym lines. Over a short period of time, the 250 to 300 membership base increased to about 1,000 members, who were also attracted by the 14m indoor pool and spa facilities, our fitness training programmes and extensive range of classes.”

The new spa building is 96 per cent energy efficient

We decided a day spa would be a good fit, as our research showed the sector was growing by around 8% annually

Extended facilities When the owner of the golf course decided to decommission it, Blunt says the family were given first refusal to purchase the clubhouse. “We felt this offered another great opportunity to enhance the health club, and on the back of the health club’s buoyant business we proceeded with the clubhouse purchase in 2017, with the purchase also including the 24-acre golf course.” This purchase encouraged the family to investigate other leisure opportunities on the site, says Blunt. “We decided a day spa would be a good fit, and from our research, the sector was growing by around 8 per cent annually. Initially, we discussed converting the old clubhouse. However, it had been extended a couple of times over the years, and had floor levels at different heights. After six months of working with an architect, we decided to demolish the existing building and design and build a new spa.” That was nearly five years ago. The resulting new build is 96 per cent energy efficient and is insulated to the highest specification. Blunt says: “The building and the two outdoor infinity pools are heated by an air source heat pump, working alongside LPG gas boilers. To add to our environmental credentials, we also decided to sink our own borehole, which results in significant 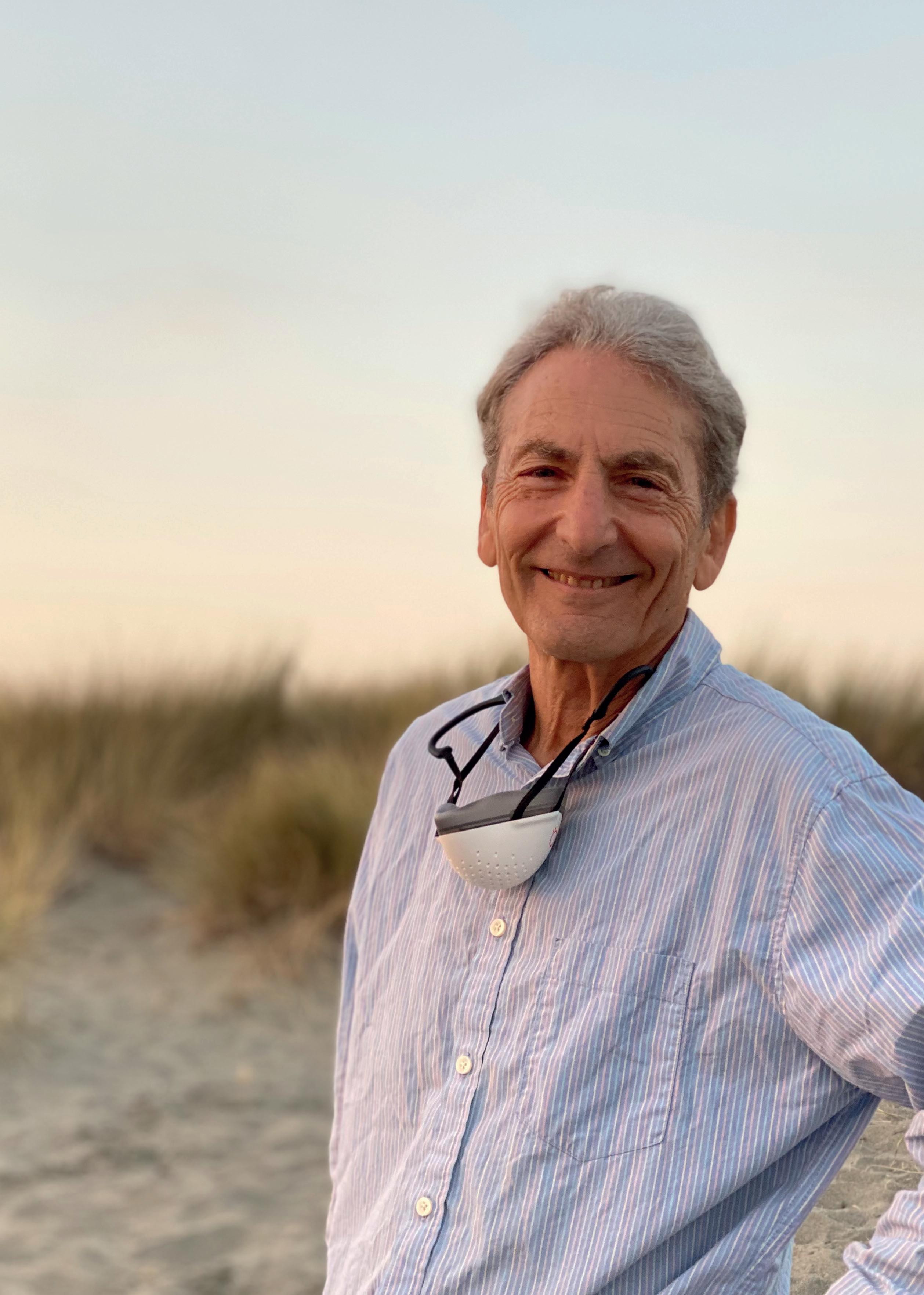 The wellness pioneer explains how he created an authentic 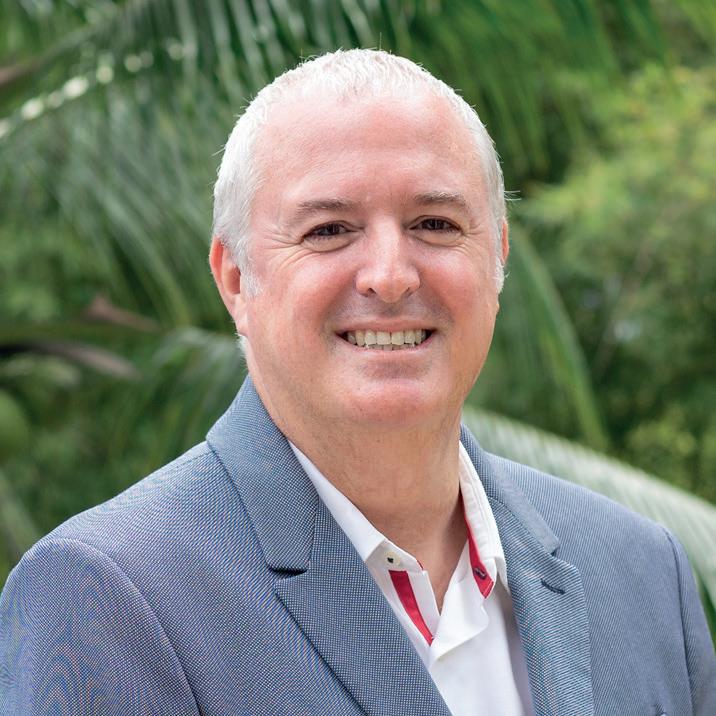 The Asia MD of The Pavilions Hotels 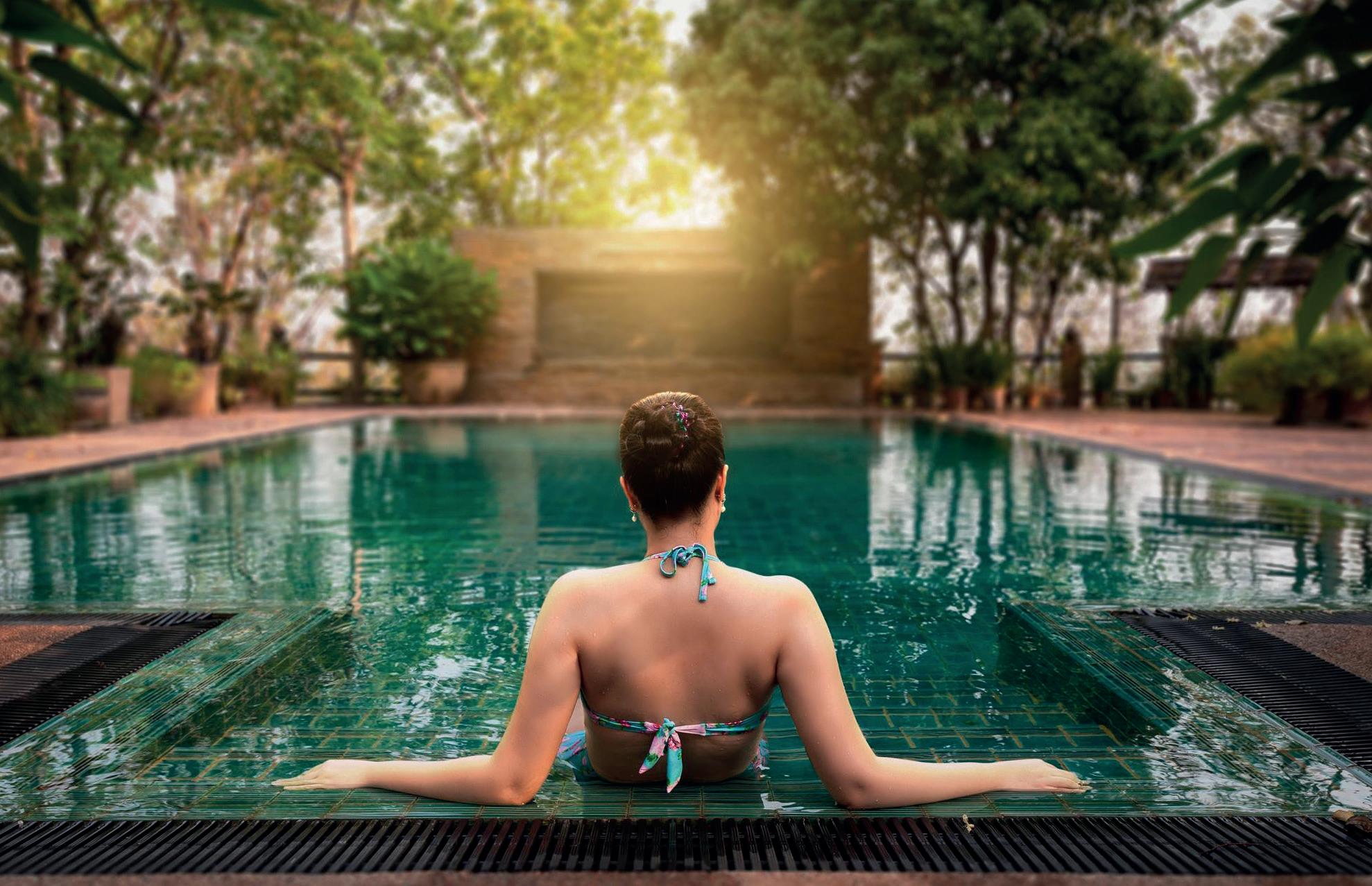 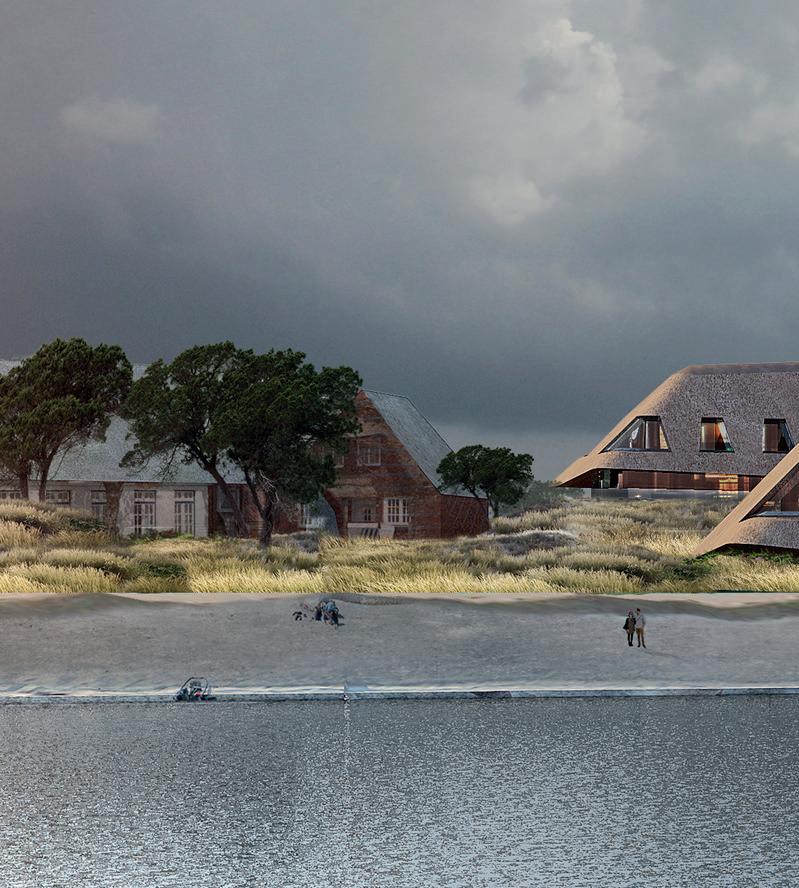 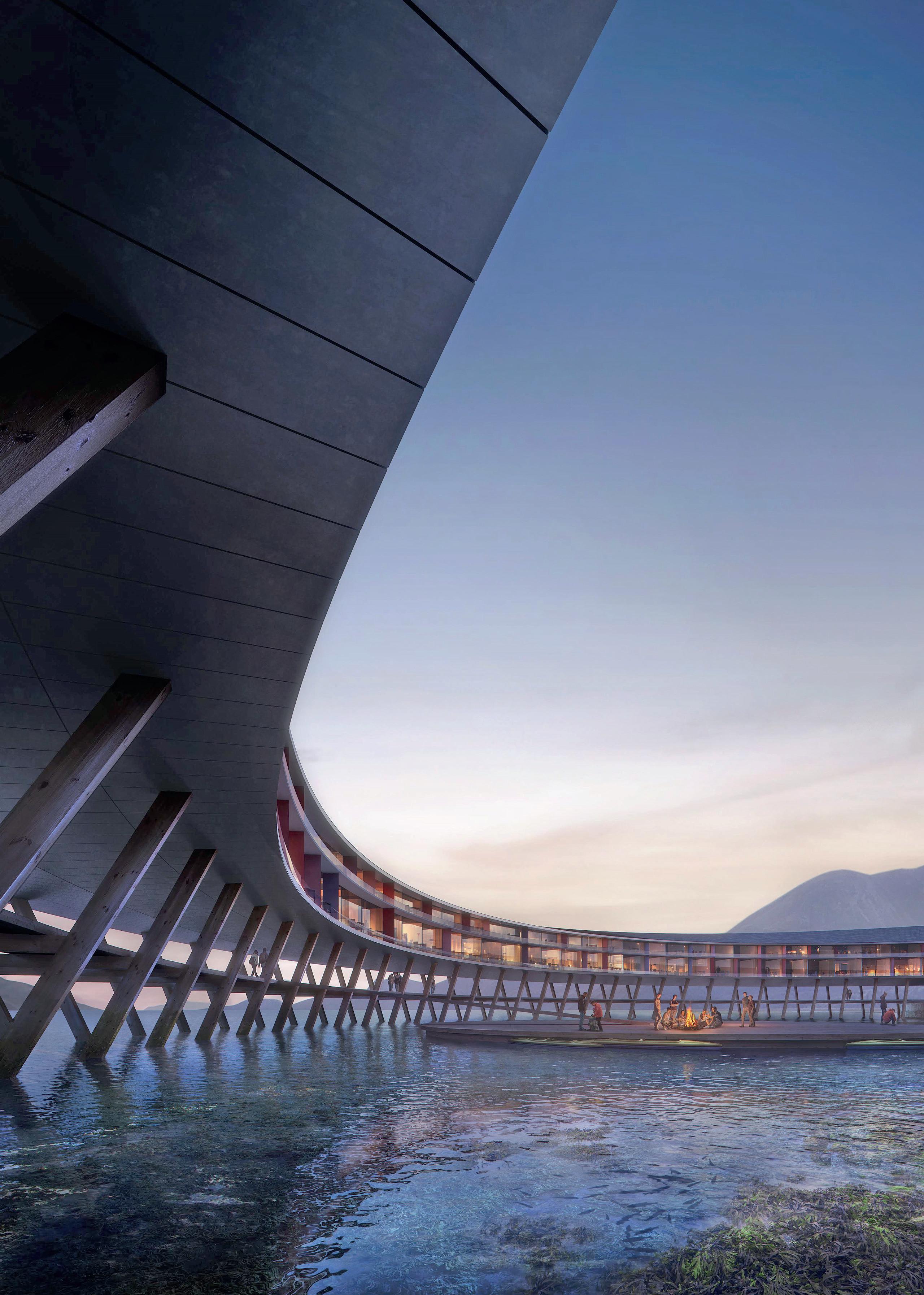 Svart Six Senses is set to open in Norway in 2024, and redefine the meaning of sustainable wellness tourism and regenerative travel

The new Kepos by GOCO spa has opened at Daios Cove. Jane Kitchen went to Crete to investigate 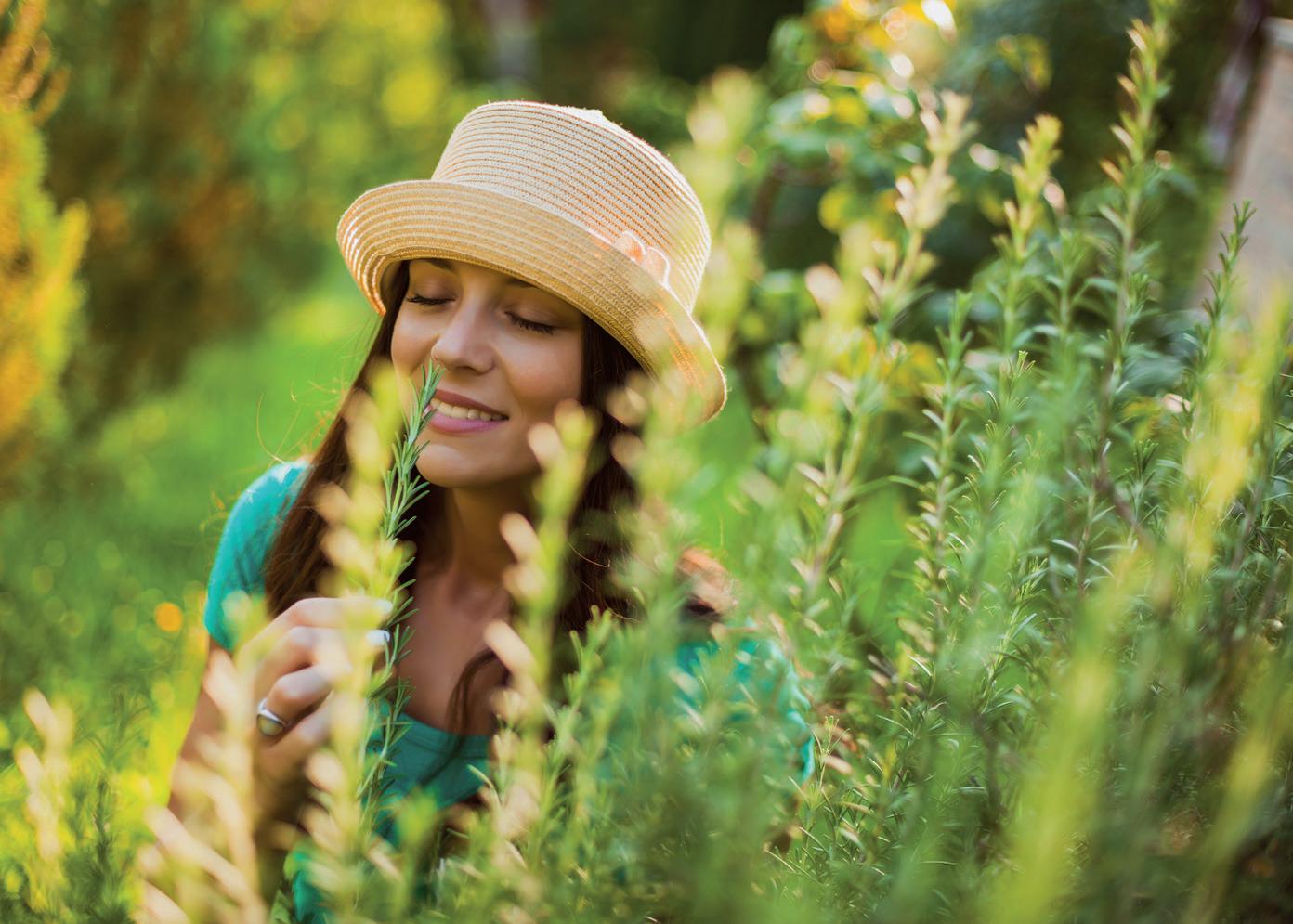 Menu engineering At your service

Get inspired by the latest wellness treatments, programmes and services 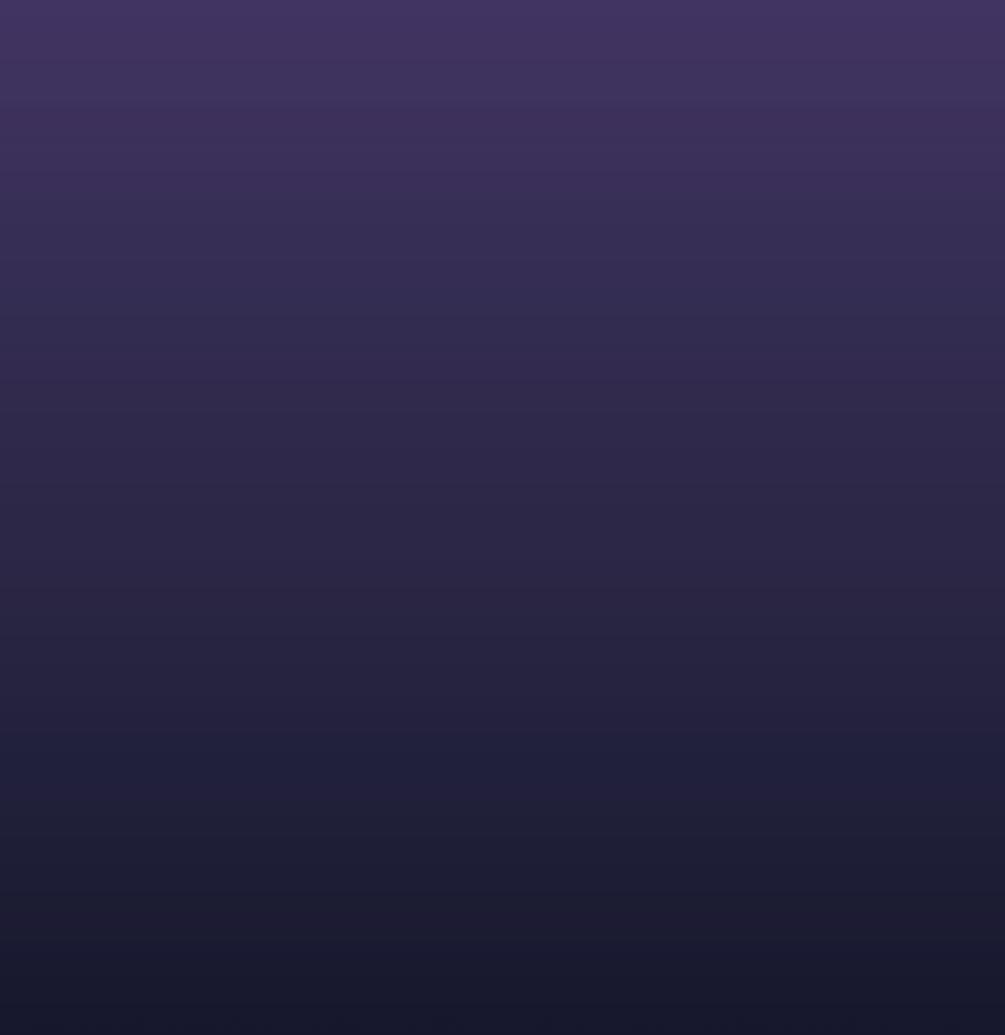 From taboo to hot topic – how can spas offer treatments and a safe space for women to explore this often challenging phase of life? 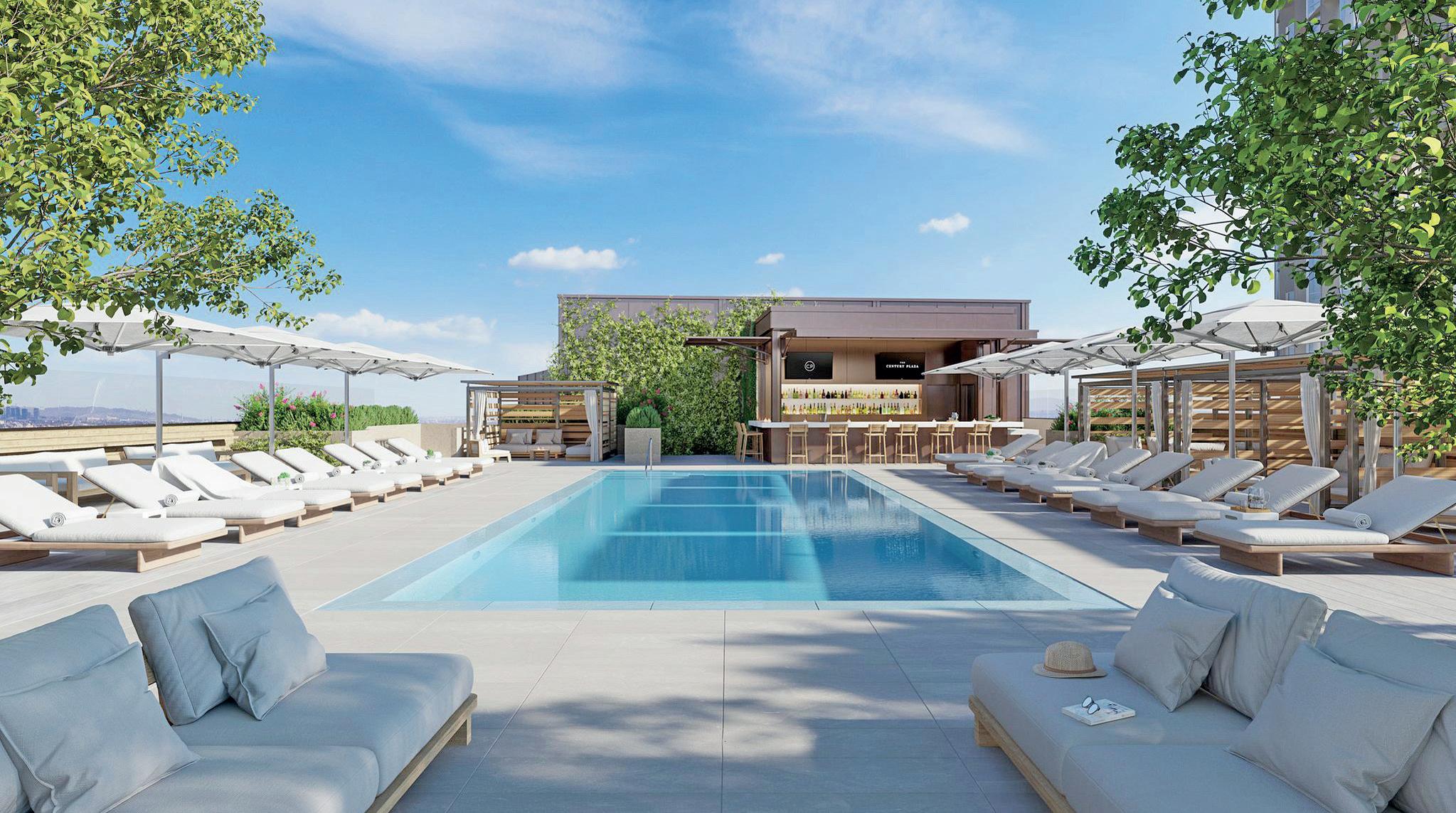 Fairmont unveils the stunning renovation of its iconic Century Plaza hotel in LA, and Rianna Riego checks out the new spa 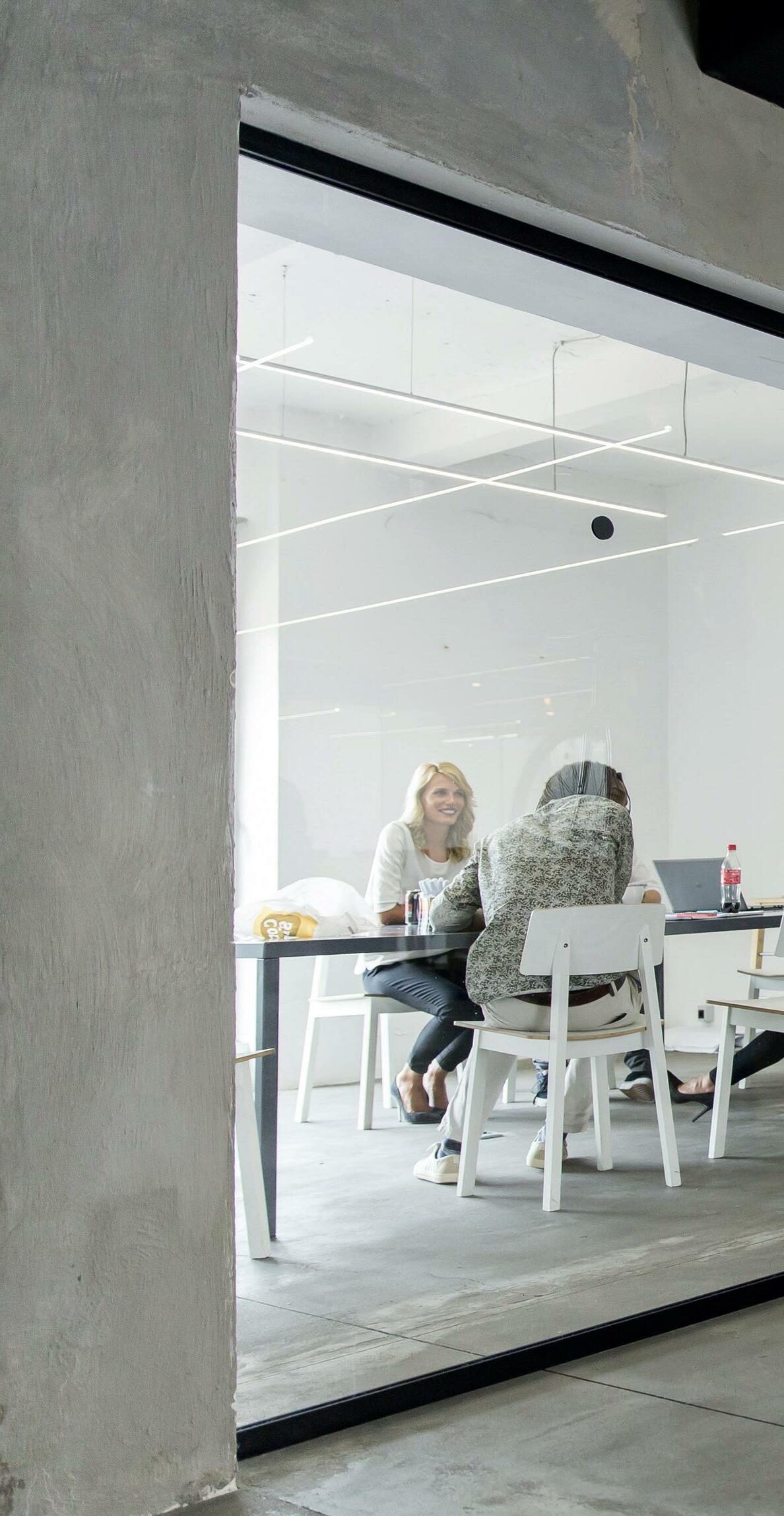 The wellness leader talks about the 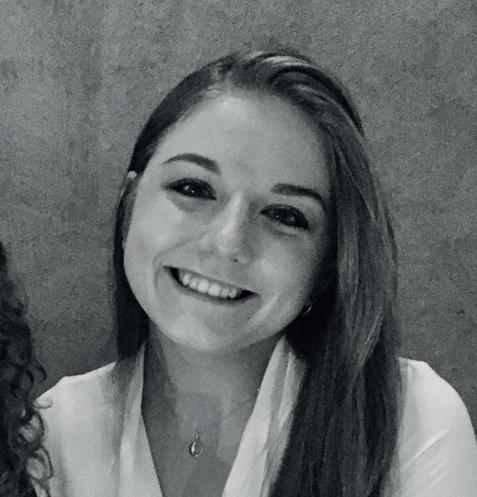 Our reviewer travels undercover to 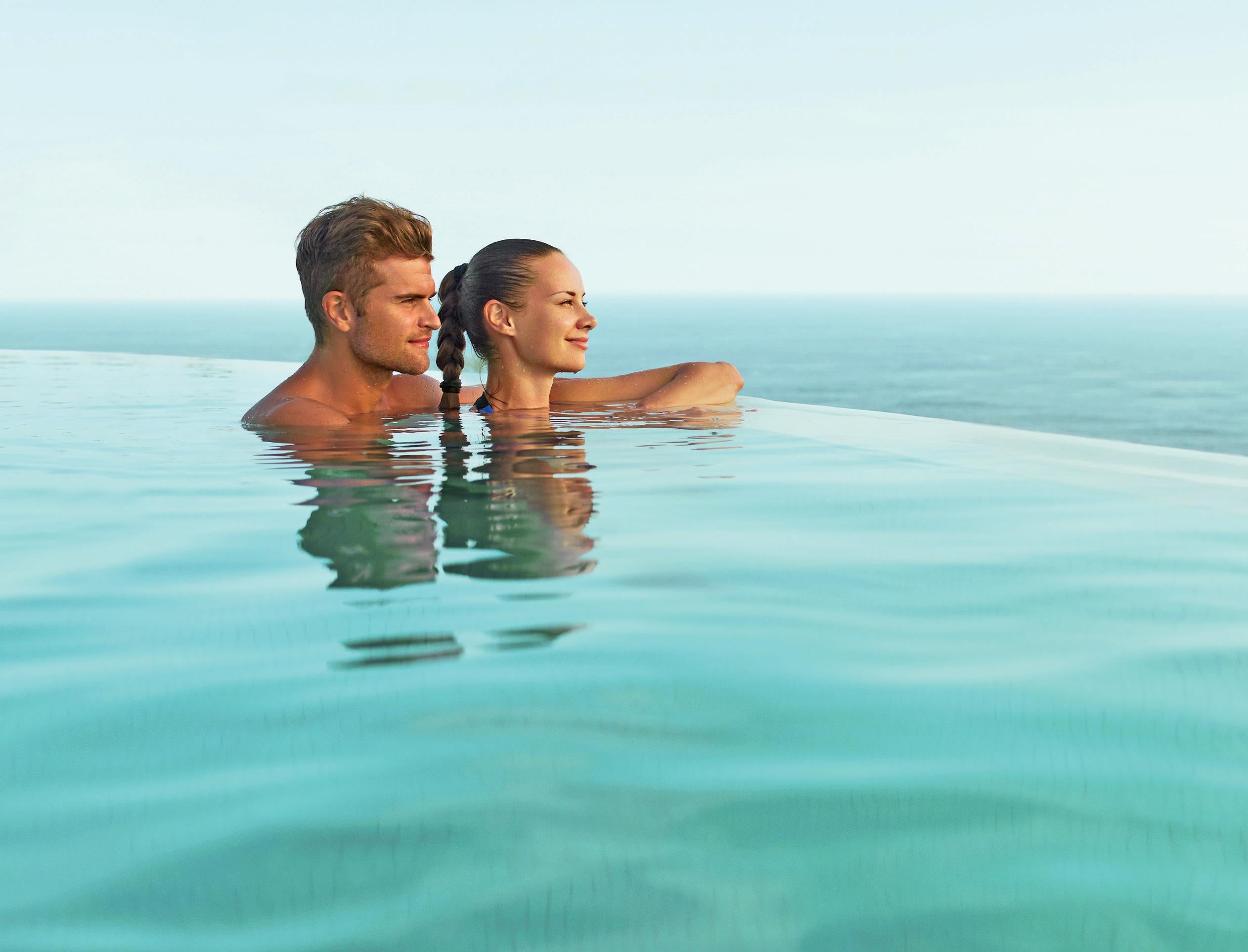 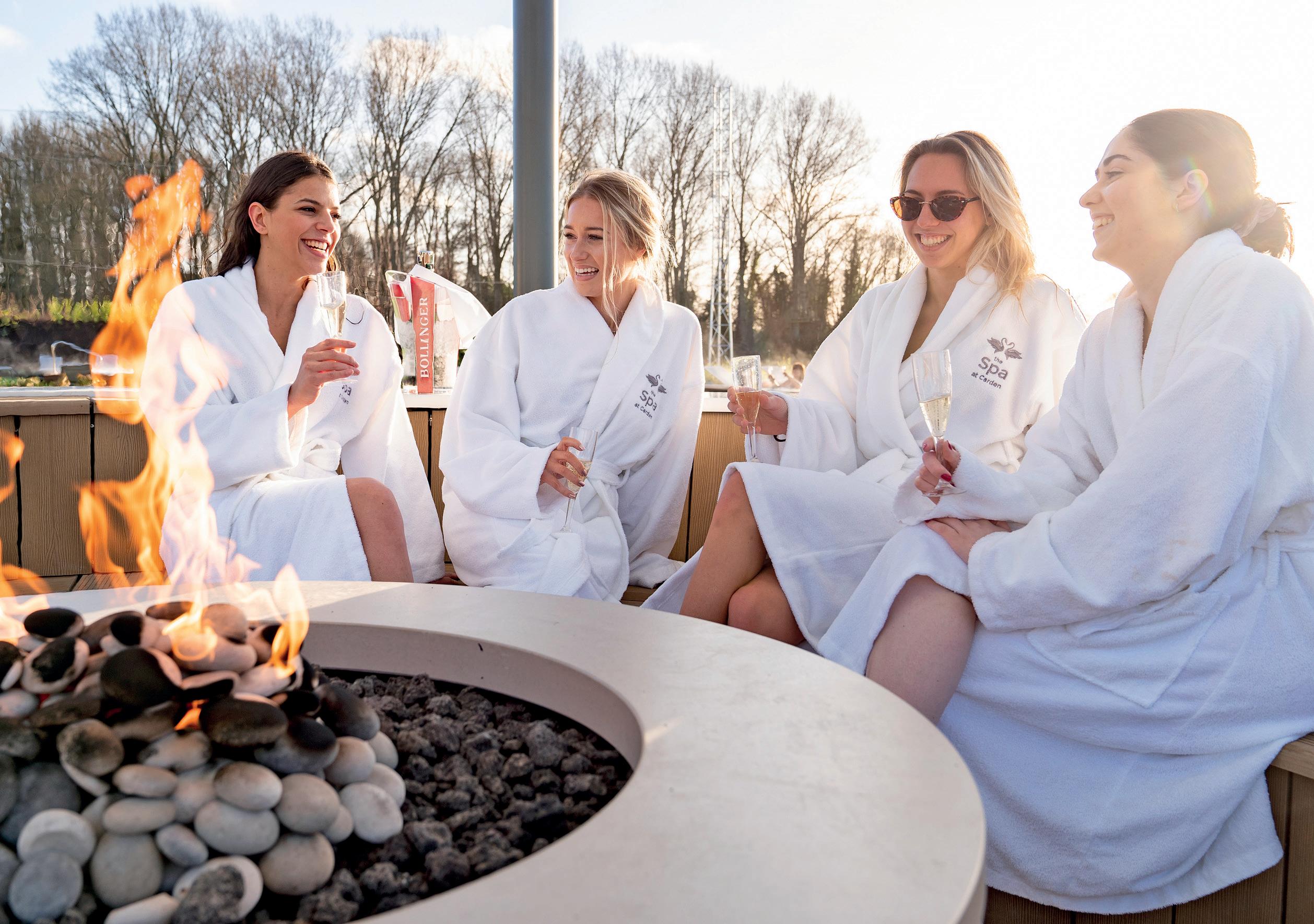 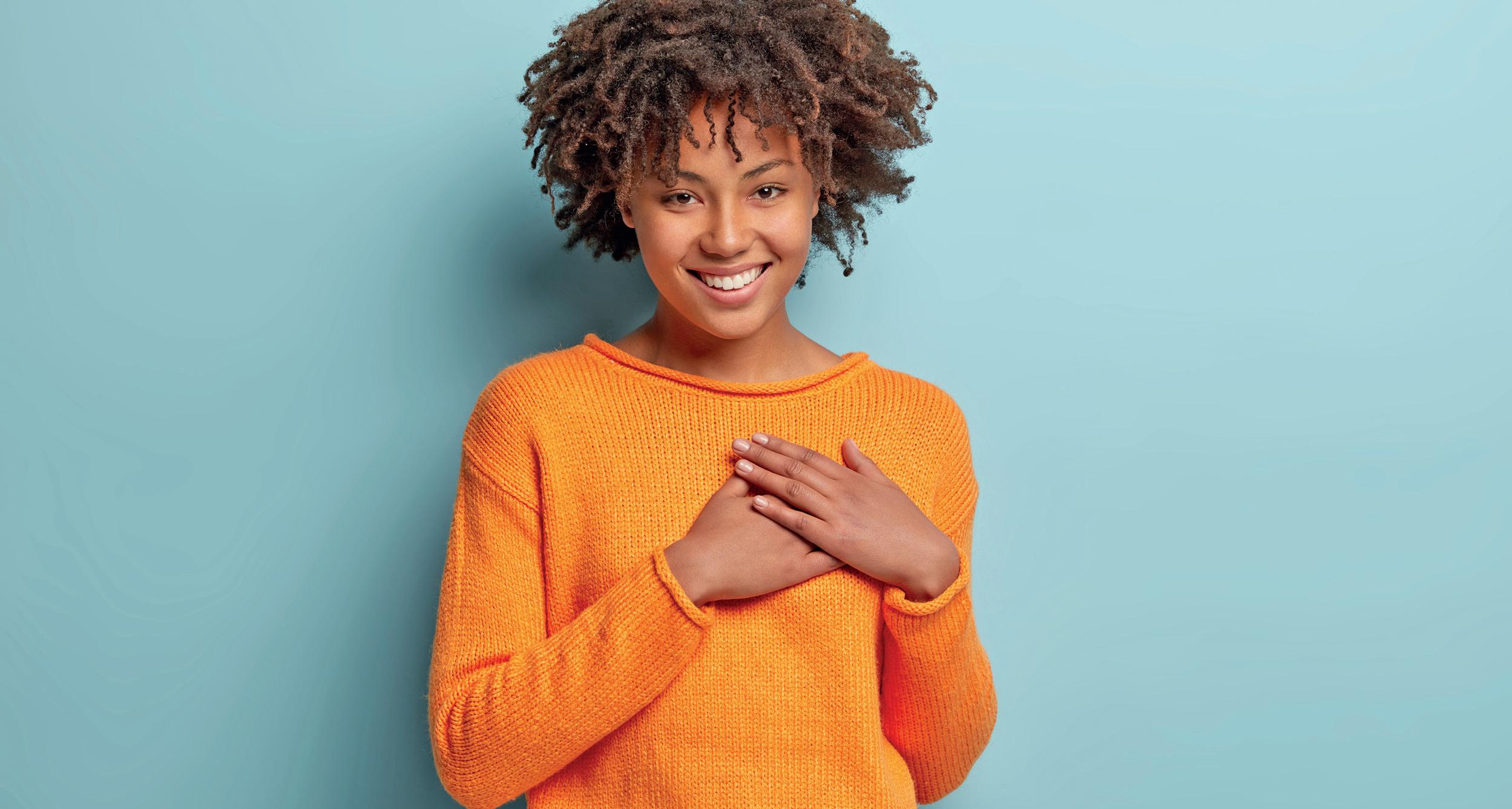