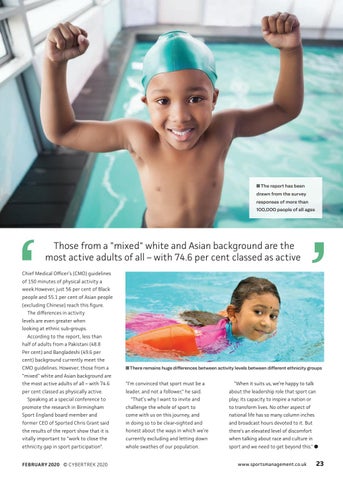 ■■The report has been drawn from the survey responses of more than 100,000 people of all ages

Those from a &quot;mixed&quot; white and Asian background are the most active adults of all – with 74.6 per cent classed as active Chief Medical Oﬃcer’s (CMO) guidelines of 150 minutes of physical activity a week.However, just 56 per cent of Black people and 55.1 per cent of Asian people (excluding Chinese) reach this figure. The differences in activity levels are even greater when looking at ethnic sub-groups. According to the report, less than half of adults from a Pakistani (48.8 Per cent) and Bangladeshi (49.6 per cent) background currently meet the CMO guidelines. However, those from a

&quot;mixed&quot; white and Asian background are the most active adults of all – with 74.6

&quot;I’m convinced that sport must be a

per cent classed as physically active.

leader, and not a follower,&quot; he said.

Speaking at a special conference to

&quot;That’s why I want to invite and

&quot;When it suits us, we’re happy to talk about the leadership role that sport can play; its capacity to inspire a nation or

promote the research in Birmingham

challenge the whole of sport to

to transform lives. No other aspect of

Sport England board member and

come with us on this journey, and

national life has so many column inches

in doing so to be clear-sighted and

and broadcast hours devoted to it. But

the results of the report show that it is

honest about the ways in which we’re

there’s an elevated level of discomfort

vitally important to &quot;work to close the

currently excluding and letting down

when talking about race and culture in

whole swathes of our population.

sport and we need to get beyond this.&quot; l 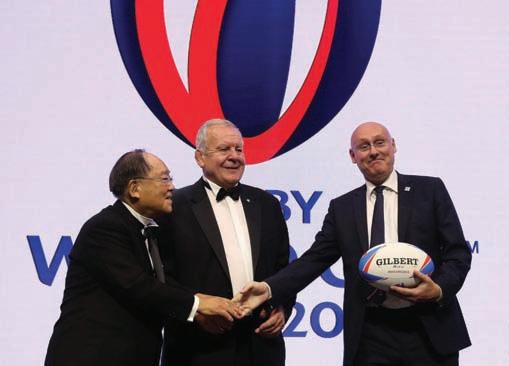 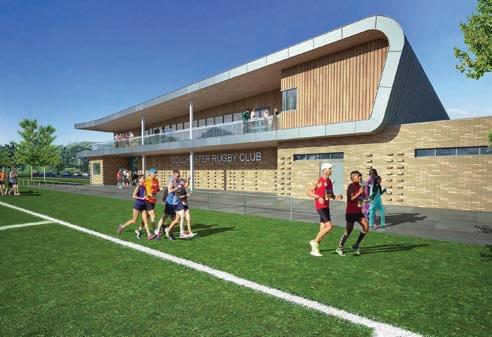 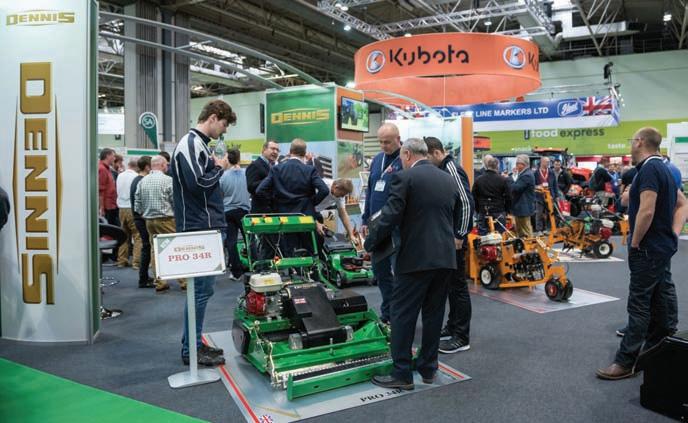 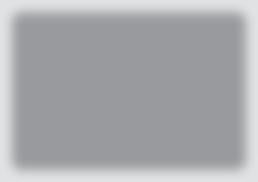 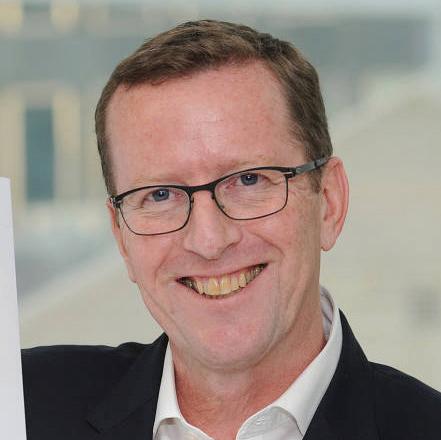 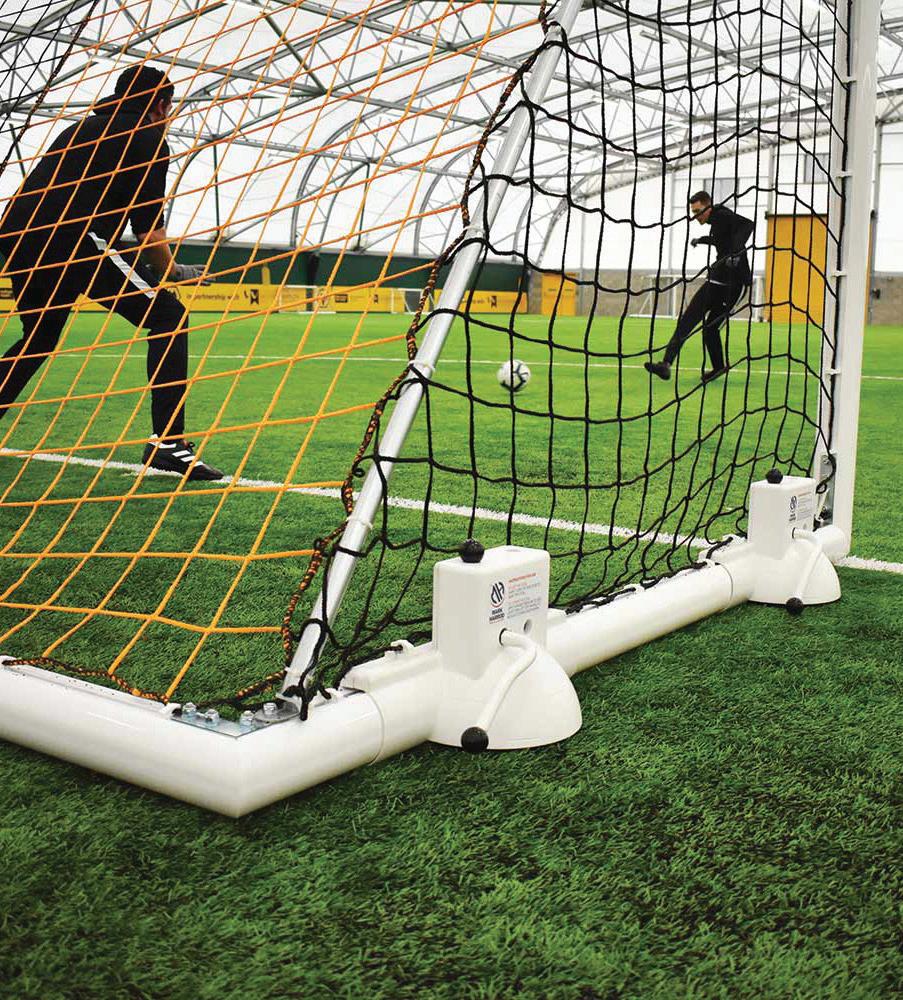