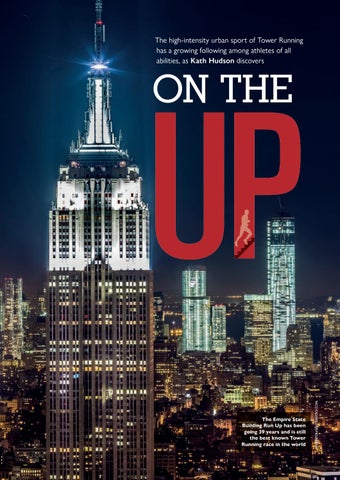 The high-intensity urban sport of Tower Running has a growing following among athletes of all abilities, as Kath Hudson discovers