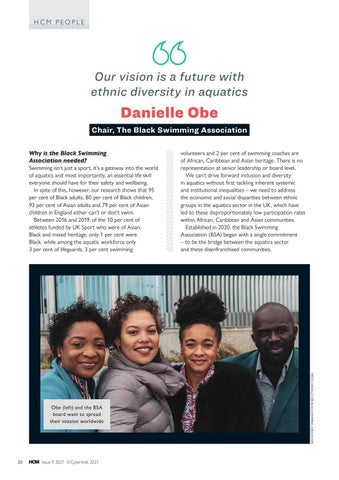 Our vision is a future with ethnic diversity in aquatics

Danielle Obe Chair, The Black Swimming Association Why is the Black Swimming Association needed? Swimming isn’t just a sport, it’s a gateway into the world of aquatics and most importantly, an essential life skill everyone should have for their safety and wellbeing. In spite of this, however, our research shows that 95 per cent of Black adults, 80 per cent of Black children, 93 per cent of Asian adults and 79 per cent of Asian children in England either can’t or don’t swim. Between 2016 and 2019, of the 10 per cent of athletes funded by UK Sport who were of Asian, Black and mixed heritage, only 1 per cent were Black, while among the aquatic workforce only 3 per cent of lifeguards, 3 per cent swimming

volunteers and 2 per cent of swimming coaches are of African, Caribbean and Asian heritage. There is no representation at senior leadership or board level. We can’t drive forward inclusion and diversity in aquatics without first tackling inherent systemic and institutional inequalities – we need to address the economic and social disparities between ethnic groups in the aquatics sector in the UK, which have led to these disproportionately low participation rates within African, Caribbean and Asian communities. Established in 2020, the Black Swimming Association (BSA) began with a single commitment – to be the bridge between the aquatics sector and these disenfranchised communities. 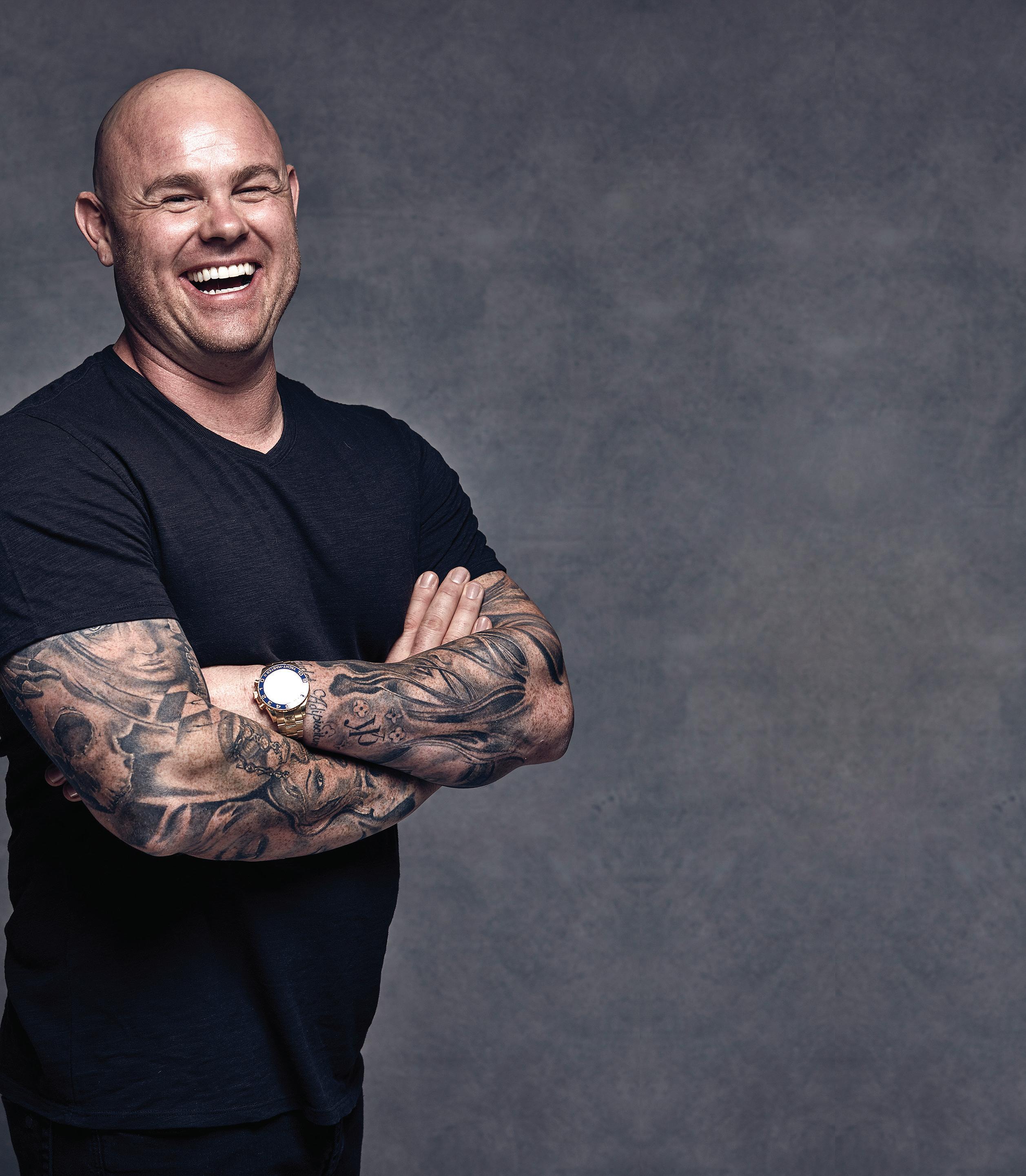 The industry veteran is launching Afrofit, a new health club business in Africa 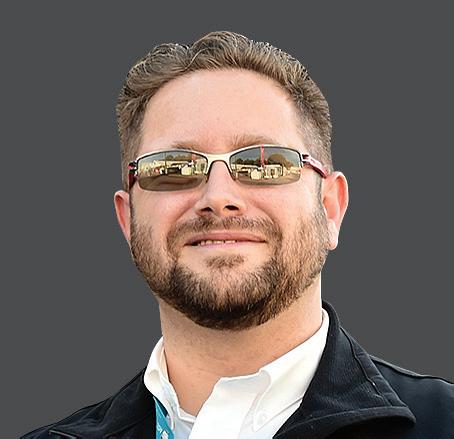 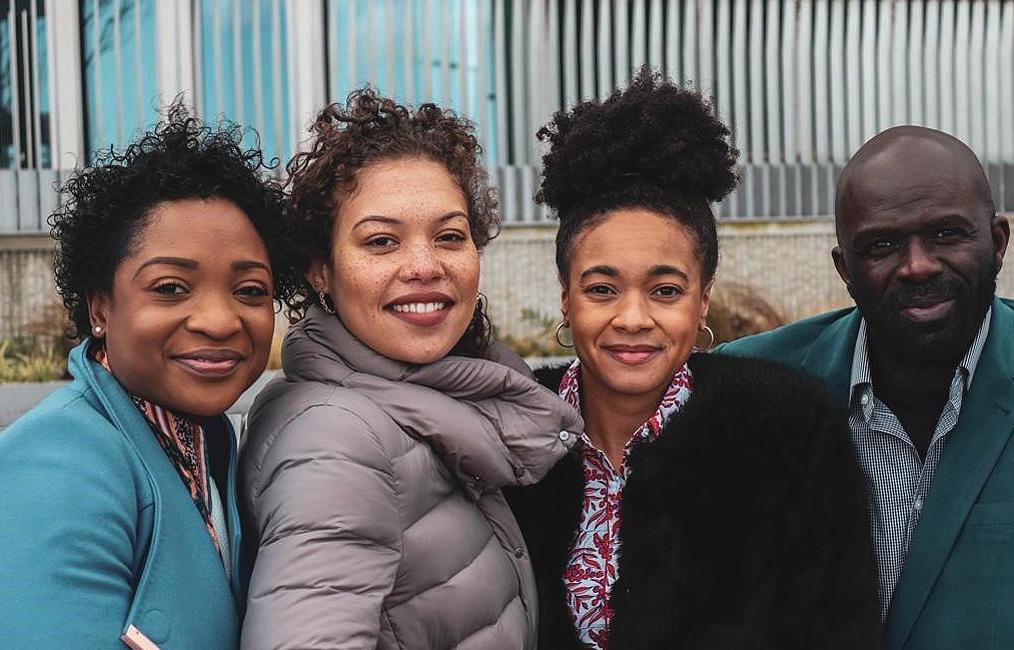 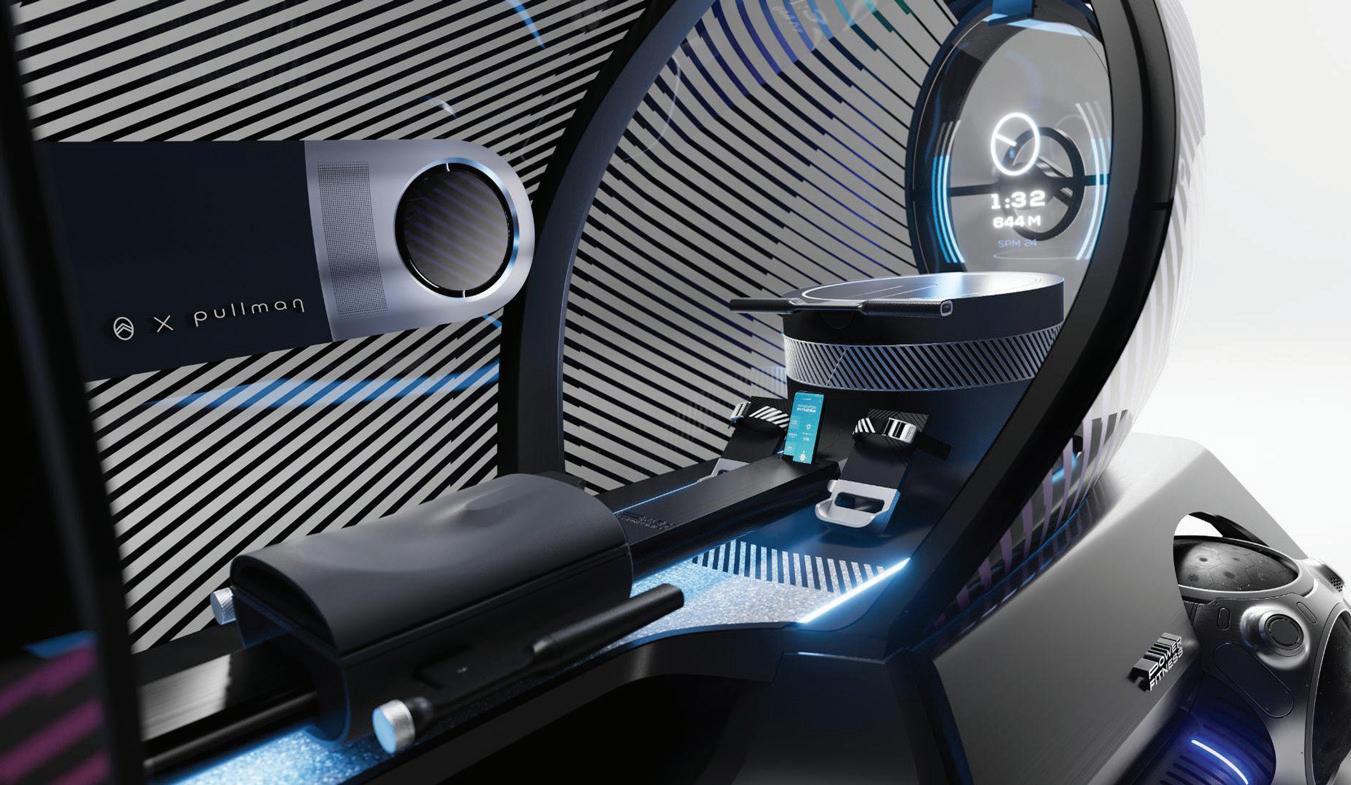 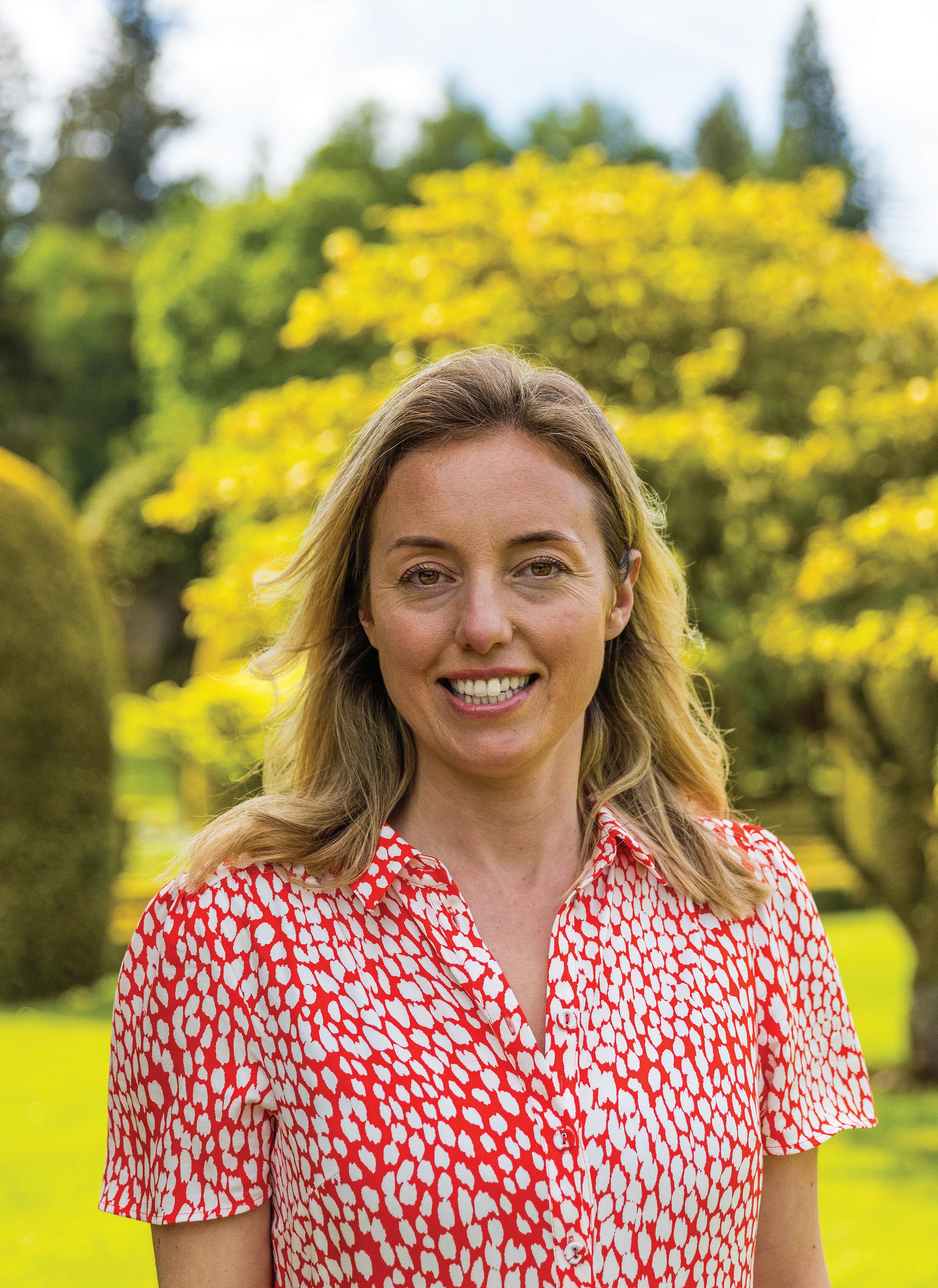 The CEO of The Great Outdoor Gym Company has been awarded an MBE. We find out about her work and vision 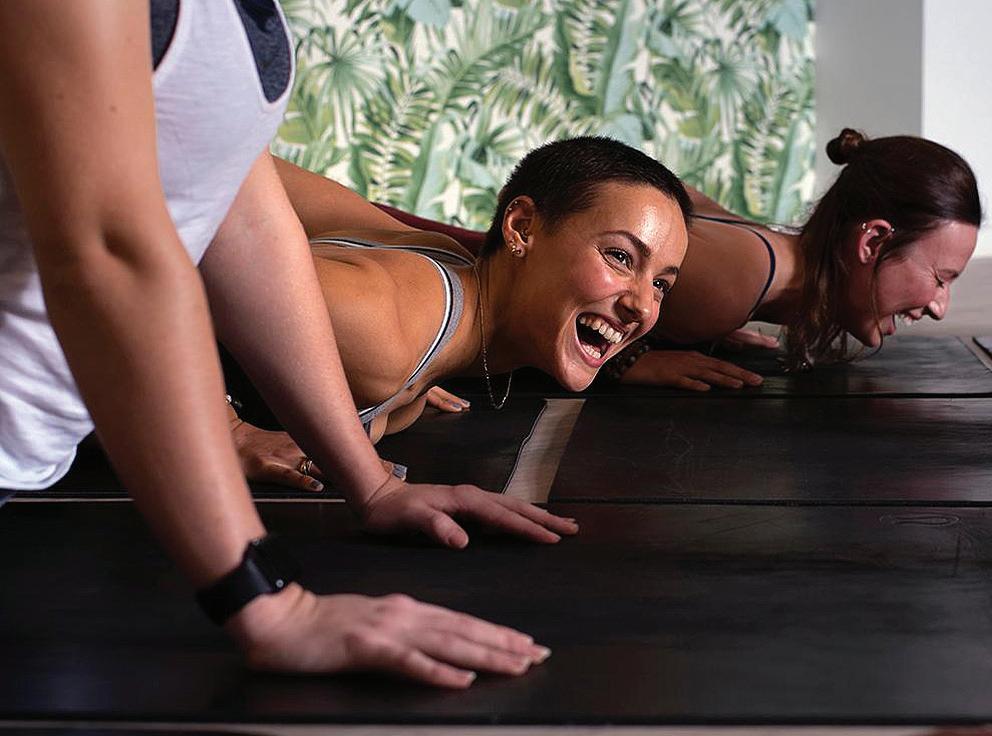 Following our update on bounceback in the big-box market last month, we talk to studios about how they’re trading 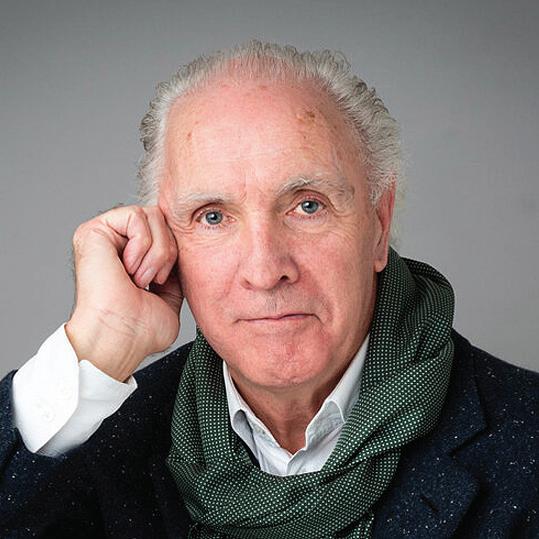 If the fitness industry grew its membership base from 1 per cent to 15 per cent of members aged over 65, it would double in value and size, says David Minton 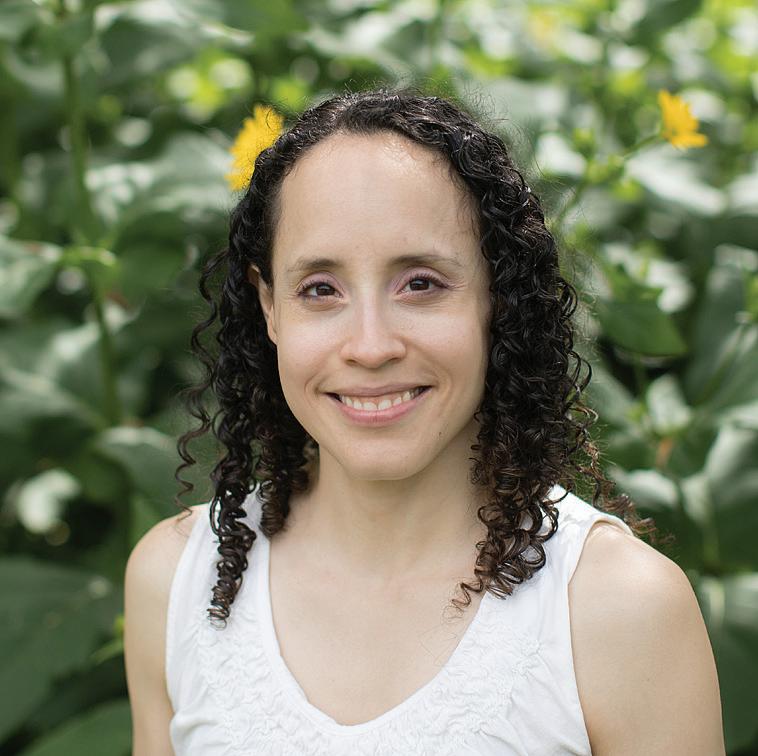 This year’s IHRSA Global Report is a ########## record of the impact of the pandemic on the sector, creating a benchmark from which to understand the recovery 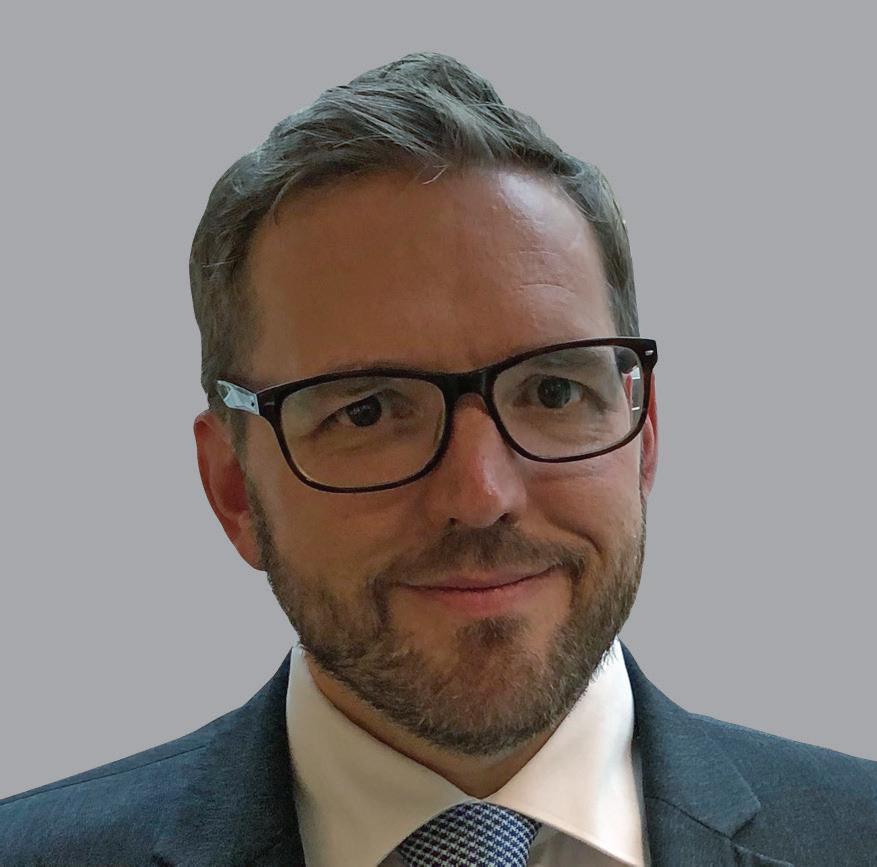 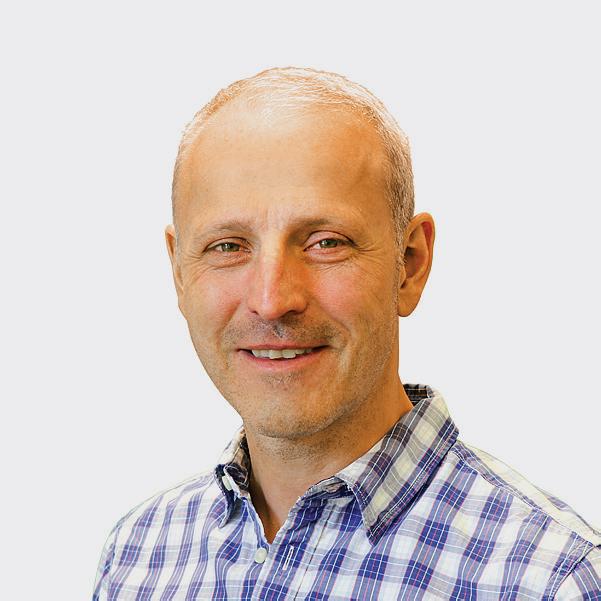 ukactive’s Kenny Butler is leading the UK’s industry review of social prescribing. He explains how you can get involved in driving this new agenda 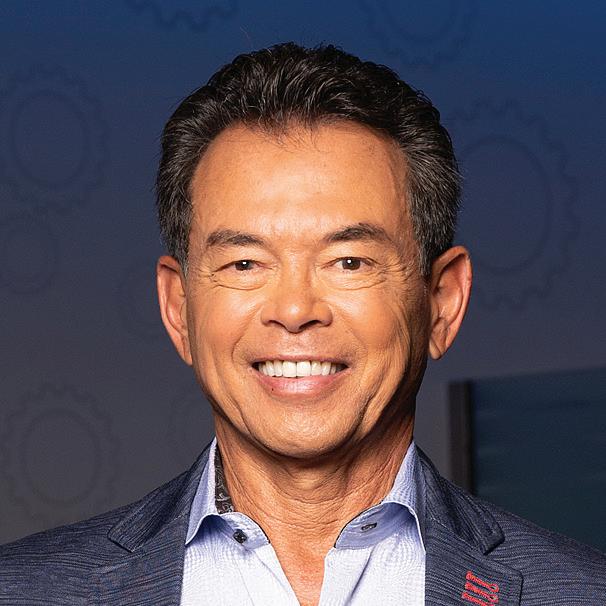 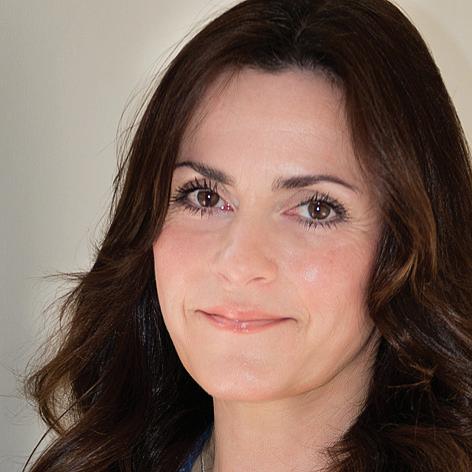 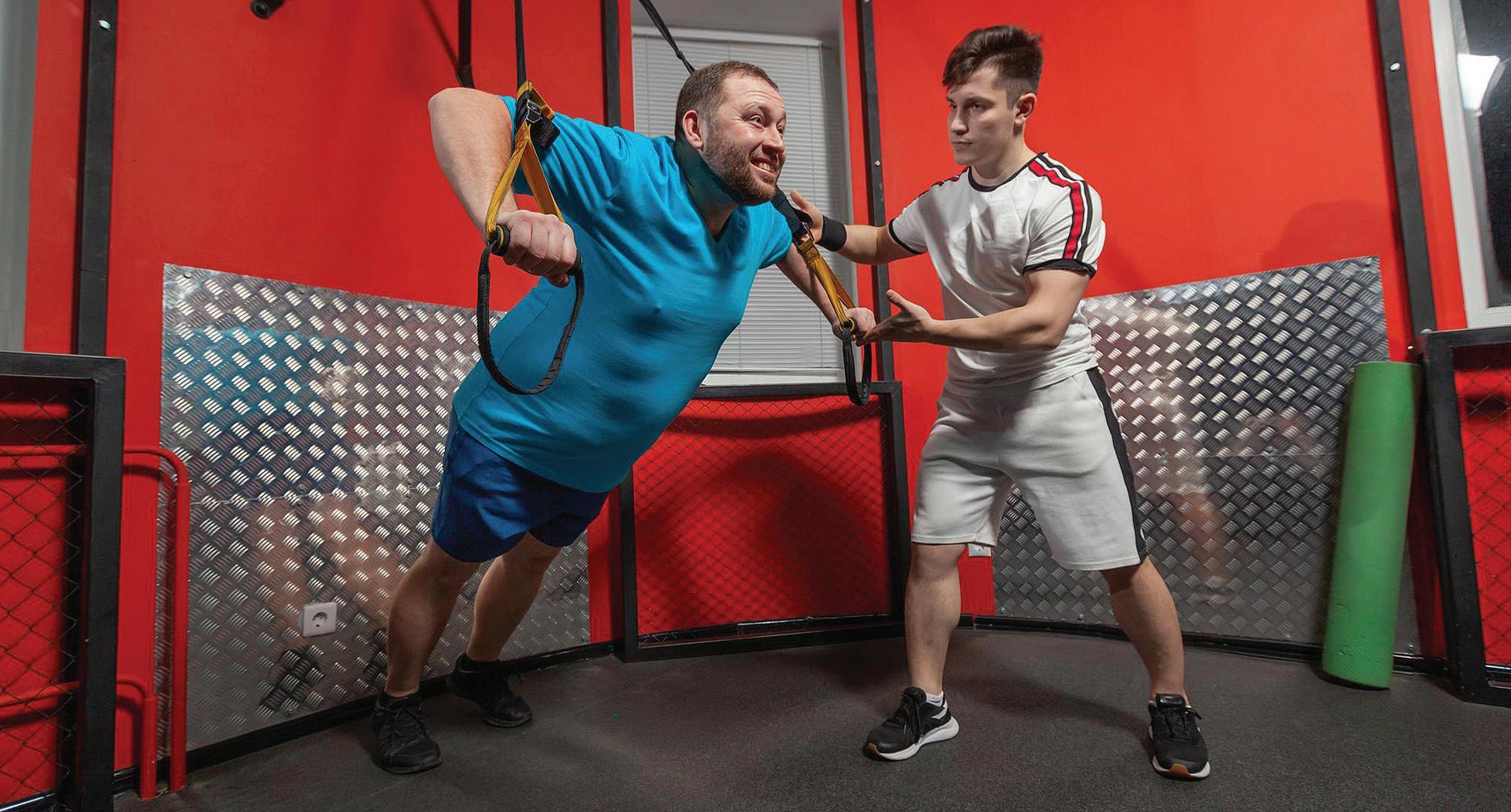 Researchers have found the benefits of