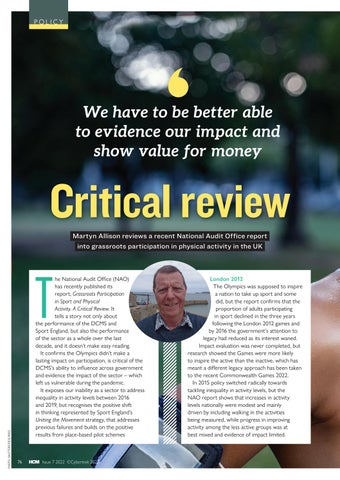 he National Audit Office (NAO) has recently published its report, Grassroots Participation in Sport and Physical Activity. A Critical Review. It tells a story not only about the performance of the DCMS and Sport England, but also the performance of the sector as a whole over the last decade, and it doesn’t make easy reading. It confirms the Olympics didn’t make a lasting impact on participation, is critical of the DCMS’s ability to influence across government and evidence the impact of the sector – which left us vulnerable during the pandemic. It exposes our inability as a sector to address inequality in activity levels between 2016 and 2019, but recognises the positive shift in thinking represented by Sport England’s Uniting the Movement strategy, that addresses previous failures and builds on the positive results from place-based pilot schemes

London 2012 The Olympics was supposed to inspire a nation to take up sport and some did, but the report confirms that the proportion of adults participating in sport declined in the three years following the London 2012 games and by 2016 the government’s attention to legacy had reduced as its interest waned. Impact evaluation was never completed, but research showed the Games were more likely to inspire the active than the inactive, which has meant a different legacy approach has been taken to the recent Commonwealth Games 2022. In 2015 policy switched radically towards tackling inequality in activity levels, but the NAO report shows that increases in activity levels nationally were modest and mainly driven by including walking in the activities being measured, while progress in improving activity among the less active groups was at best mixed and evidence of impact limited. 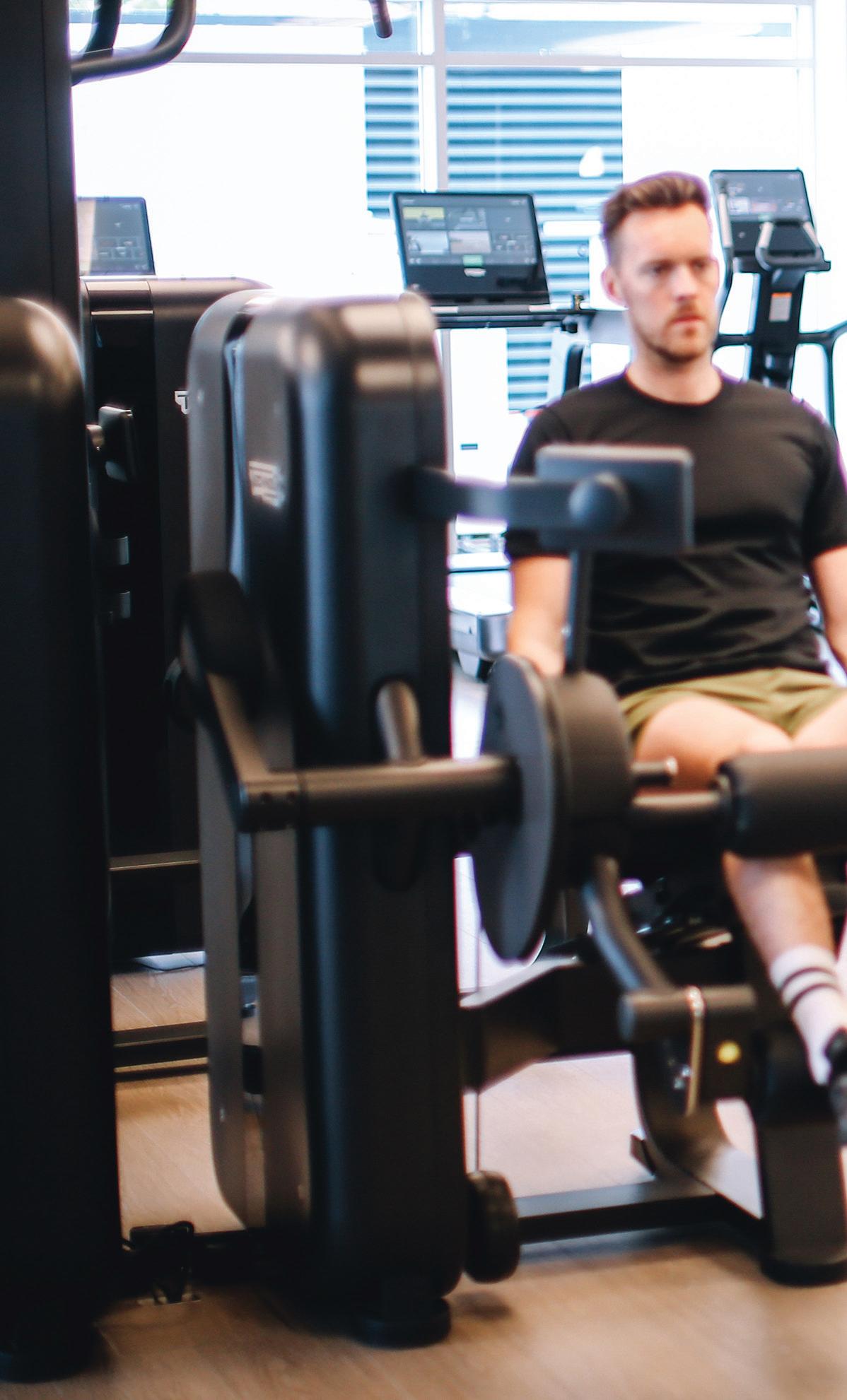