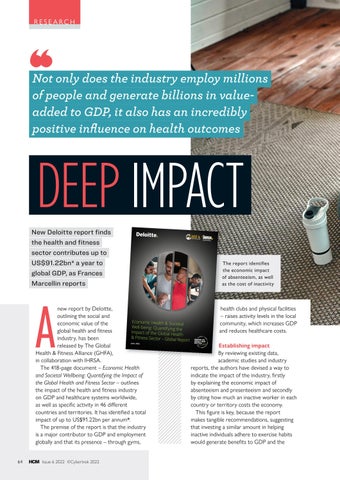 Not only does the industry employ millions of people and generate billions in valueadded to GDP, it also has an incredibly positive influence on health outcomes

new report by Deloitte, outlining the social and economic value of the global health and fitness industry, has been released by The Global Health &amp; Fitness Alliance (GHFA), in collaboration with IHRSA. The 418-page document – Economic Health and Societal Wellbeing: Quantifying the Impact of the Global Health and Fitness Sector – outlines the impact of the health and fitness industry on GDP and healthcare systems worldwide, as well as specific activity in 46 different countries and territories. It has identified a total impact of up to US$91.22bn per annum*. The premise of the report is that the industry is a major contributor to GDP and employment globally and that its presence – through gyms,

The report identifi es the economic impact of absenteeism, as well as the cost of inactivity

health clubs and physical facilities – raises activity levels in the local community, which increases GDP and reduces healthcare costs. Establishing impact By reviewing existing data, academic studies and industry reports, the authors have devised a way to indicate the impact of the industry, firstly by explaining the economic impact of absenteeism and presenteeism and secondly by citing how much an inactive worker in each country or territory costs the economy. This figure is key, because the report makes tangible recommendations, suggesting that investing a similar amount in helping inactive individuals adhere to exercise habits would generate benefits to GDP and the 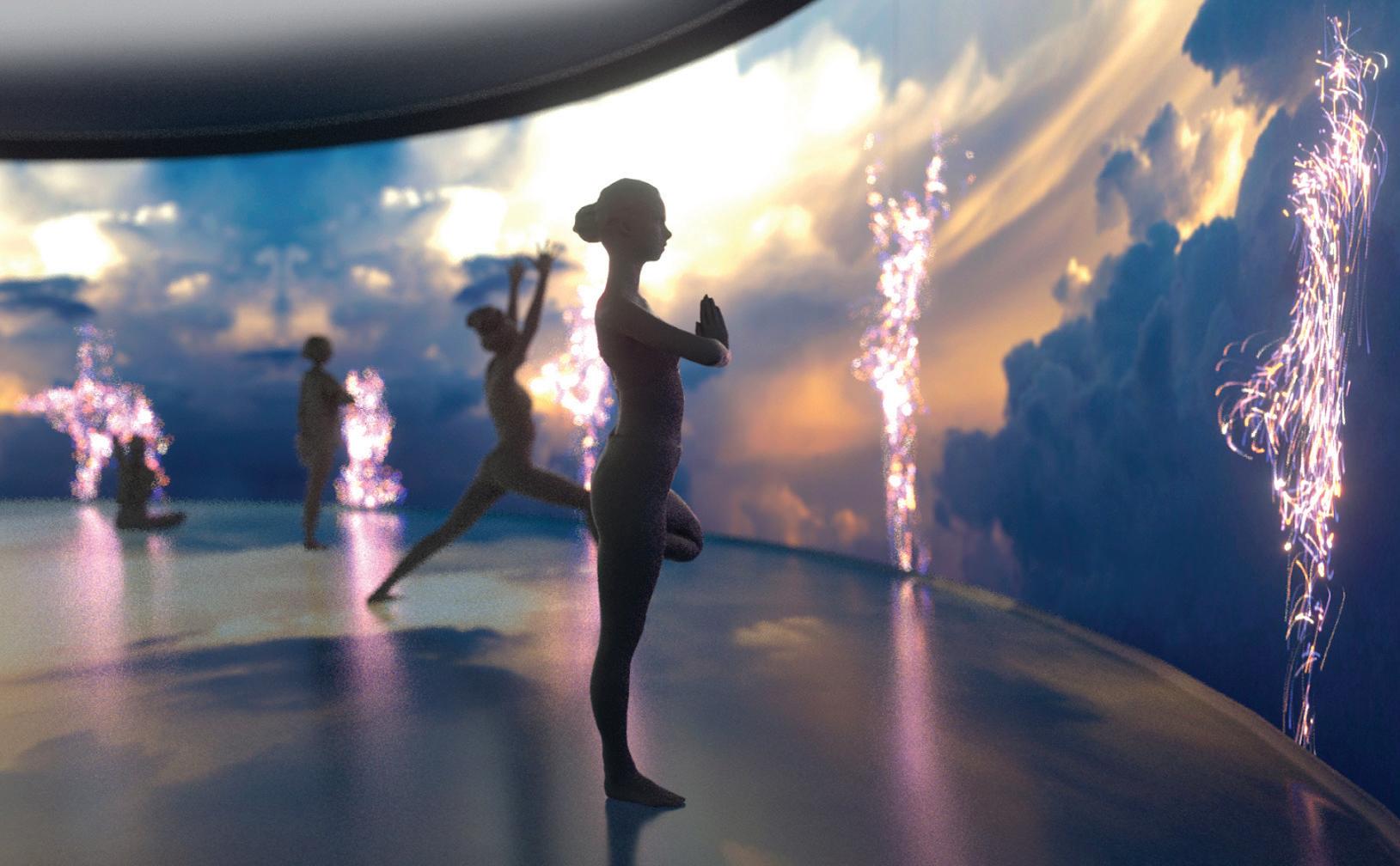 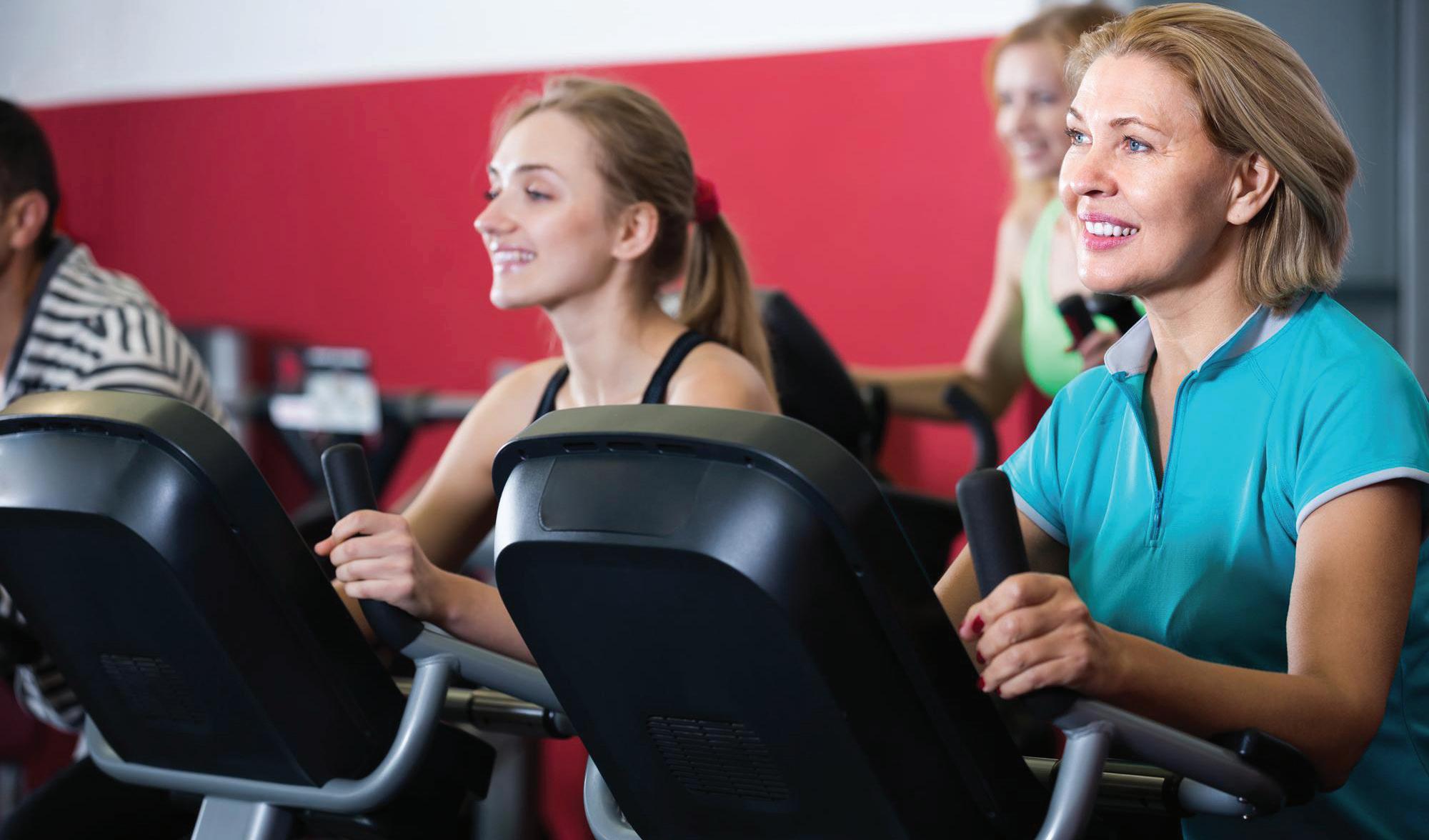 Basic-Fit opens its 600th club in France, and Barry’s breaks into retail with an in-store studio deal with Frasers 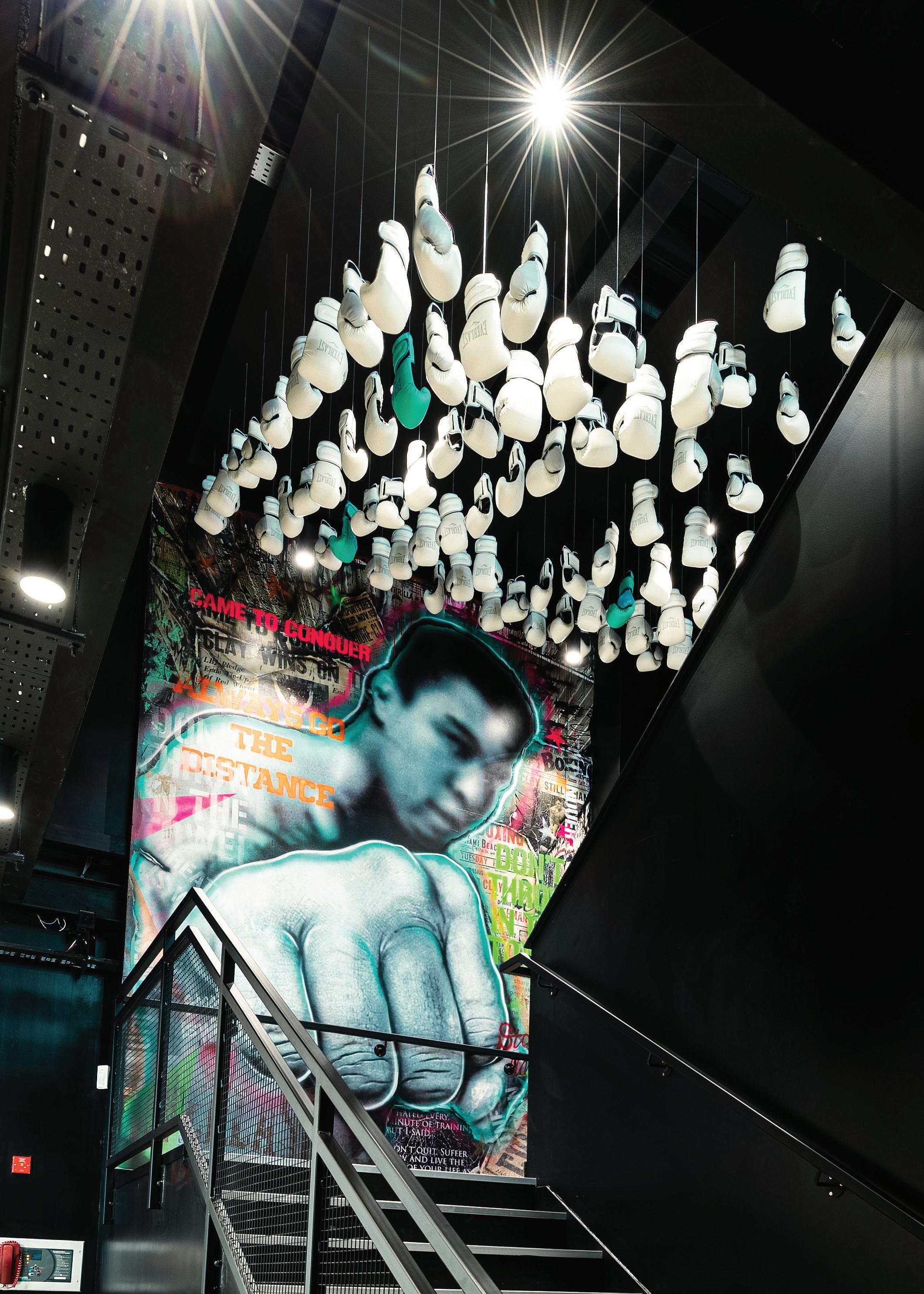 The MD of Everlast Gyms is steering the business through a process of rebranding, with a hybrid model intended to take it to UK number one status 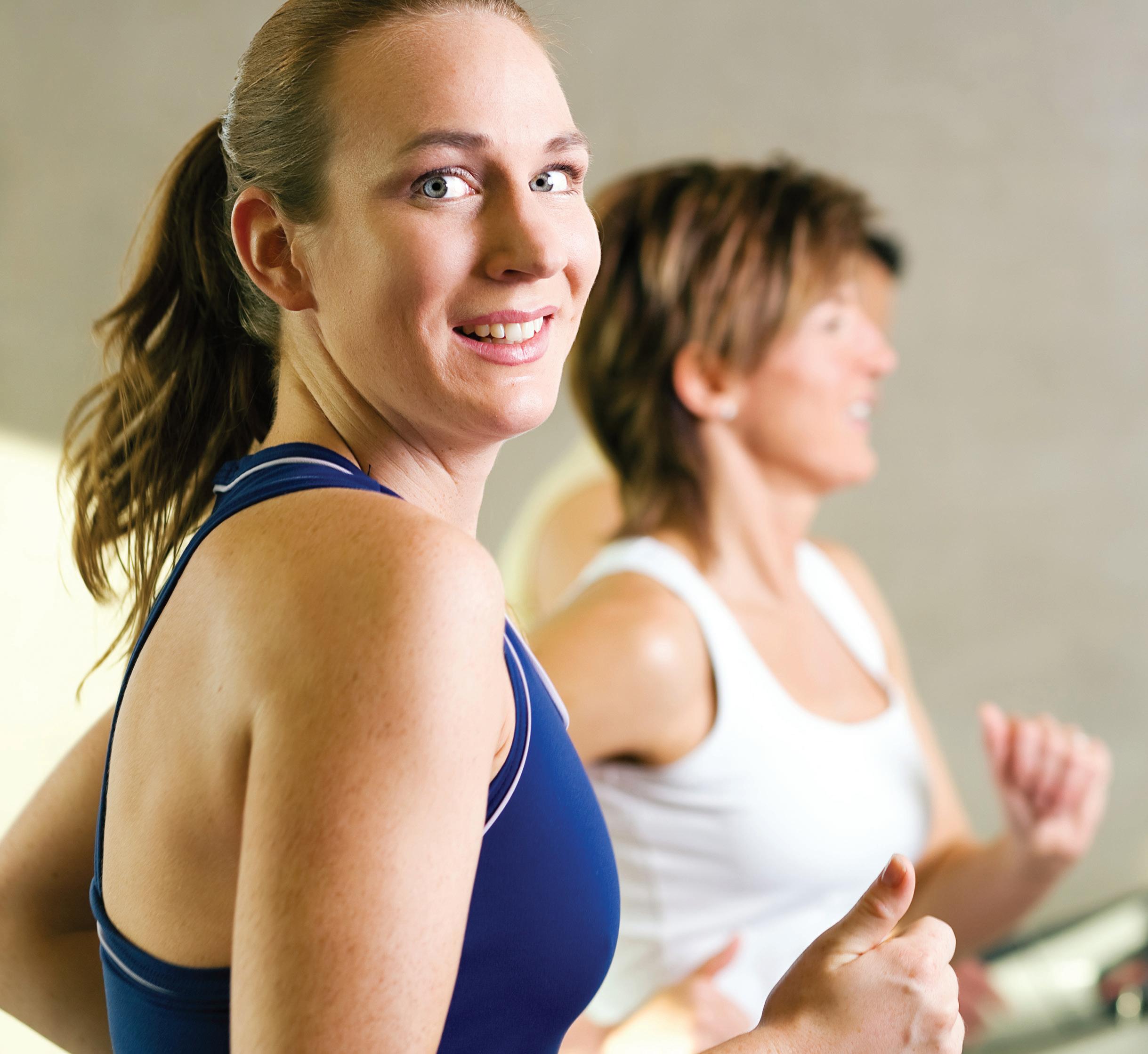 As the experts Exercise progression

How can operators ensure members feel a continual sense of improvement that keeps them coming back for more? 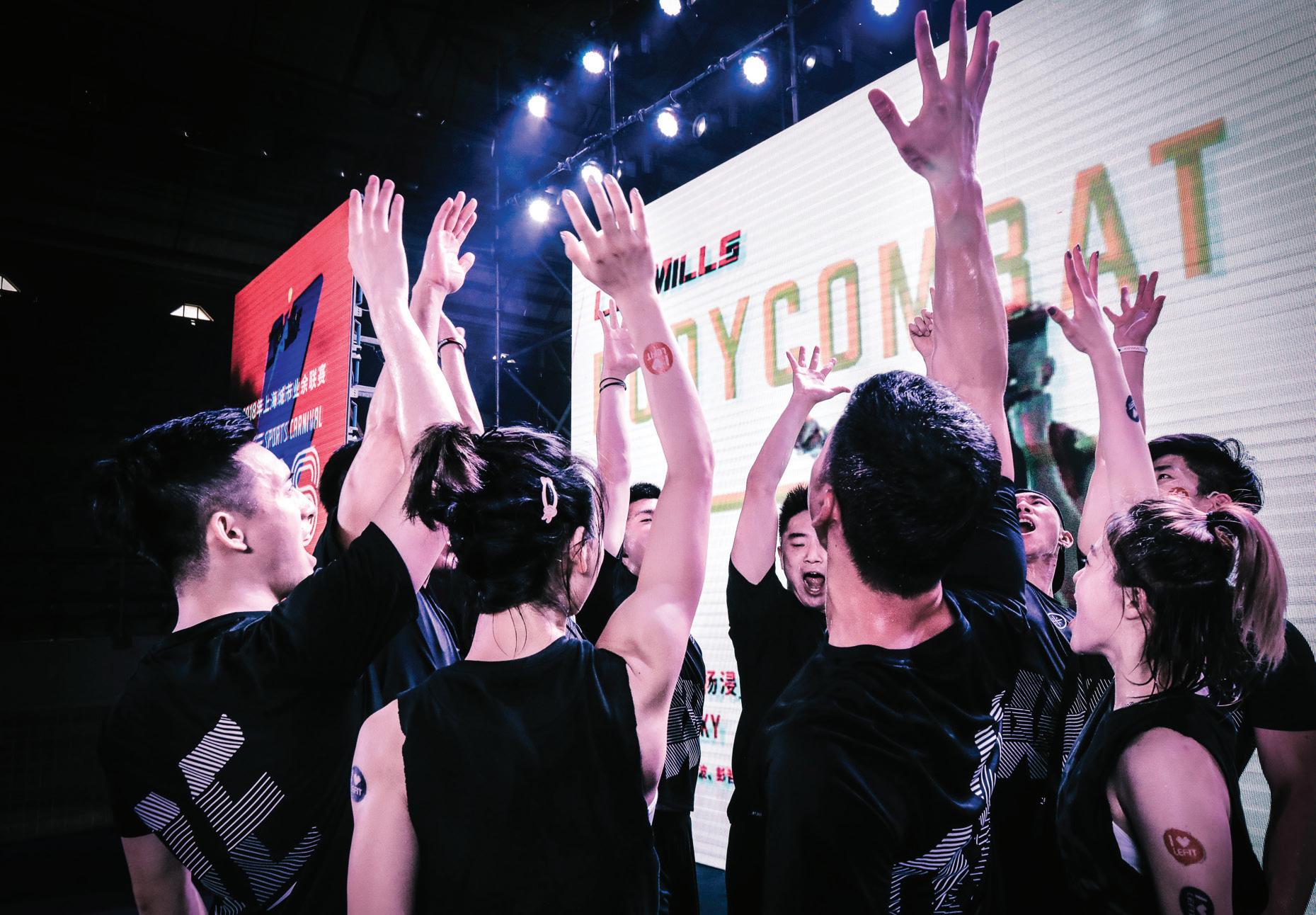 Do people get fitter working out at home or in the gym and do they have a preference? Researcher Bryce Hastings reports on the latest research seeking to answer these questions 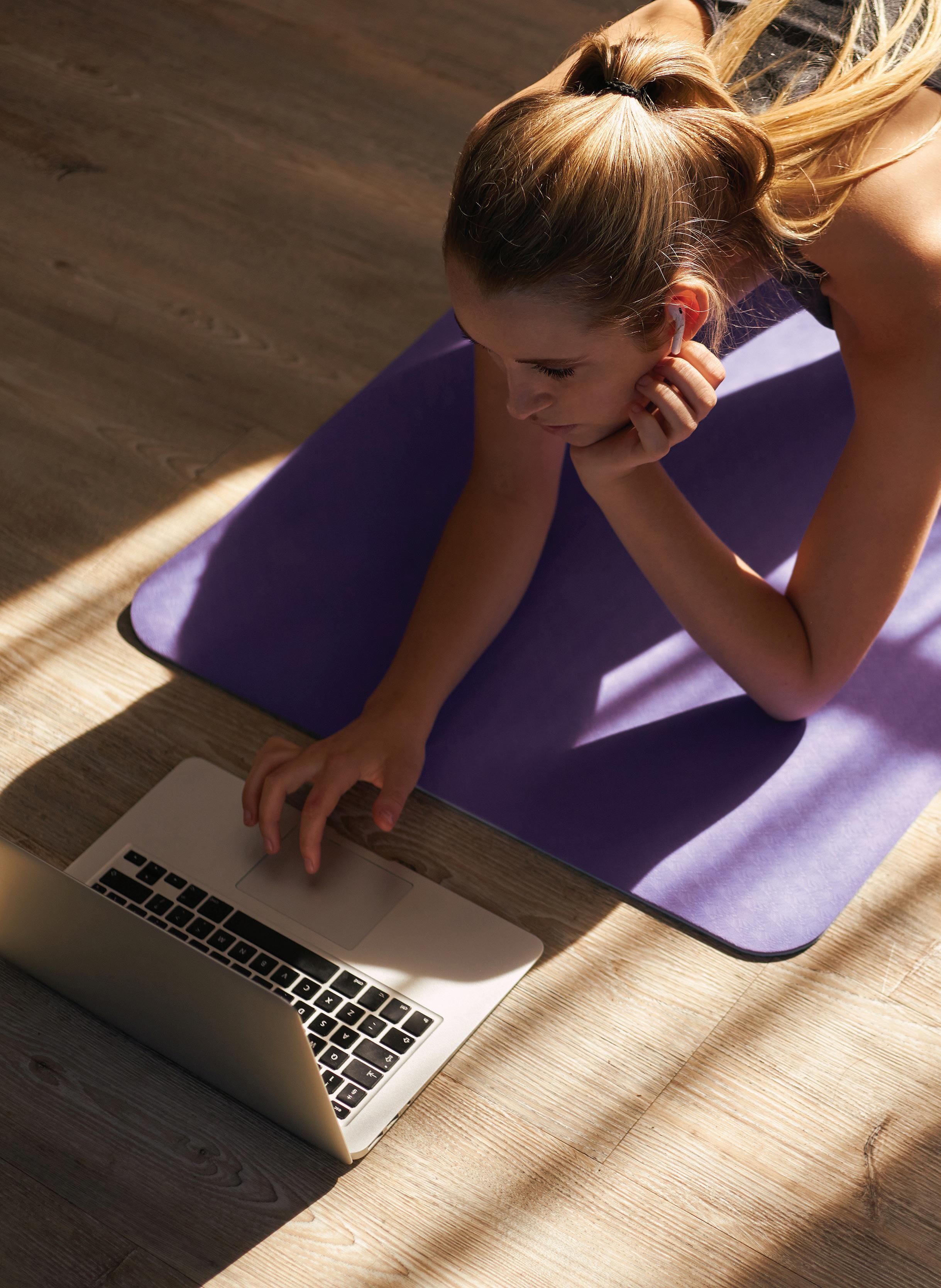 The fitness and activity sectors have the power to transform the workforce and save employers and the economy billions, according to a new study 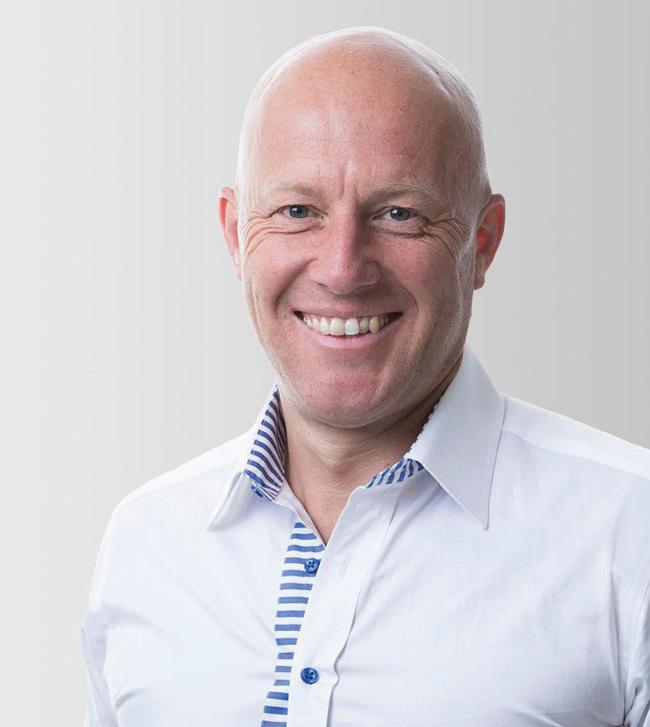 Small group training is more popular than ever, driven by supply-side innovation and consumer choice, as Frances Marcellin discovers 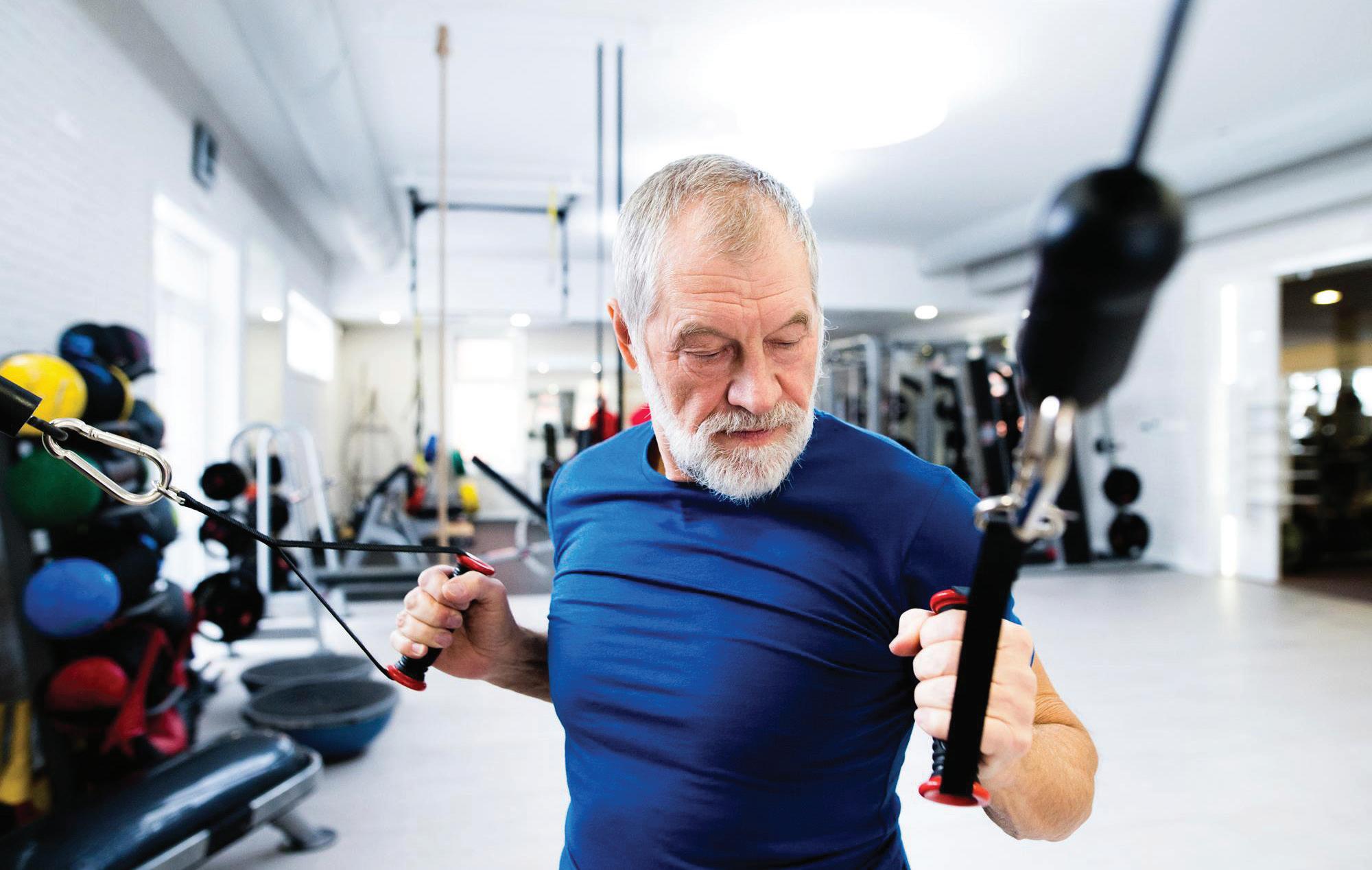