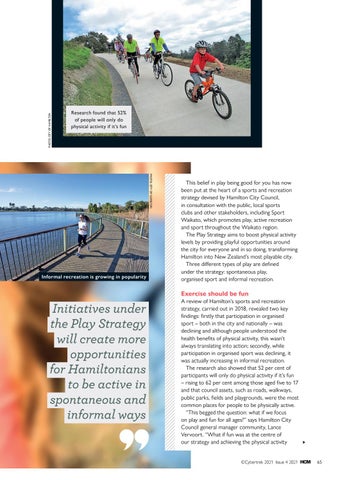 Informal recreation is growing in popularity

This belief in play being good for you has now been put at the heart of a sports and recreation strategy devised by Hamilton City Council, in consultation with the public, local sports clubs and other stakeholders, including Sport Waikato, which promotes play, active recreation and sport throughout the Waikato region. The Play Strategy aims to boost physical activity levels by providing playful opportunities around the city for everyone and in so doing, transforming Hamilton into New Zealand’s most playable city. Three different types of play are defined under the strategy: spontaneous play, organised sport and informal recreation.

Exercise should be fun

A review of Hamilton’s sports and recreation strategy, carried out in 2018, revealed two key findings: firstly that participation in organised sport – both in the city and nationally – was declining and although people understood the health benefits of physical activity, this wasn’t always translating into action; secondly, while participation in organised sport was declining, it was actually increasing in informal recreation. The research also showed that 52 per cent of participants will only do physical activity if it’s fun – rising to 62 per cent among those aged five to 17 and that council assets, such as roads, walkways, public parks, fields and playgrounds, were the most common places for people to be physically active. “This begged the question: what if we focus on play and fun for all ages?” says Hamilton City Council general manager community, Lance Vervoort. “What if fun was at the centre of our strategy and achieving the physical activity ©Cybertrek 2021 Issue 4 2021 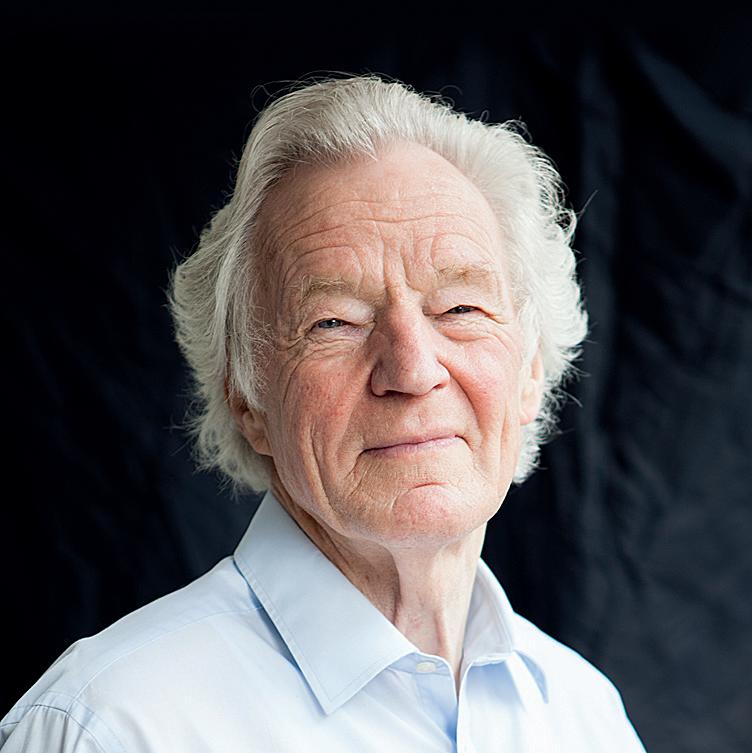 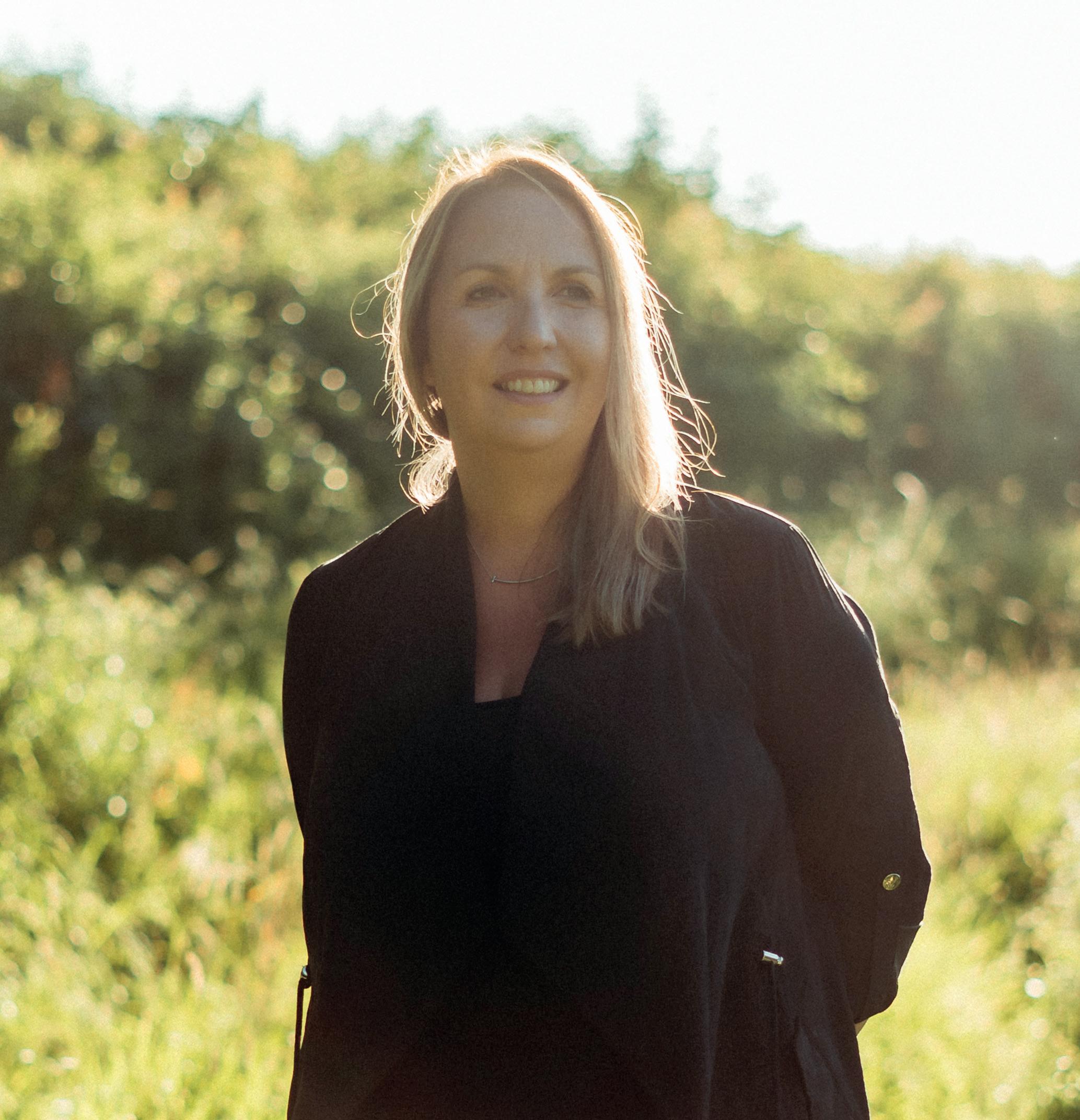 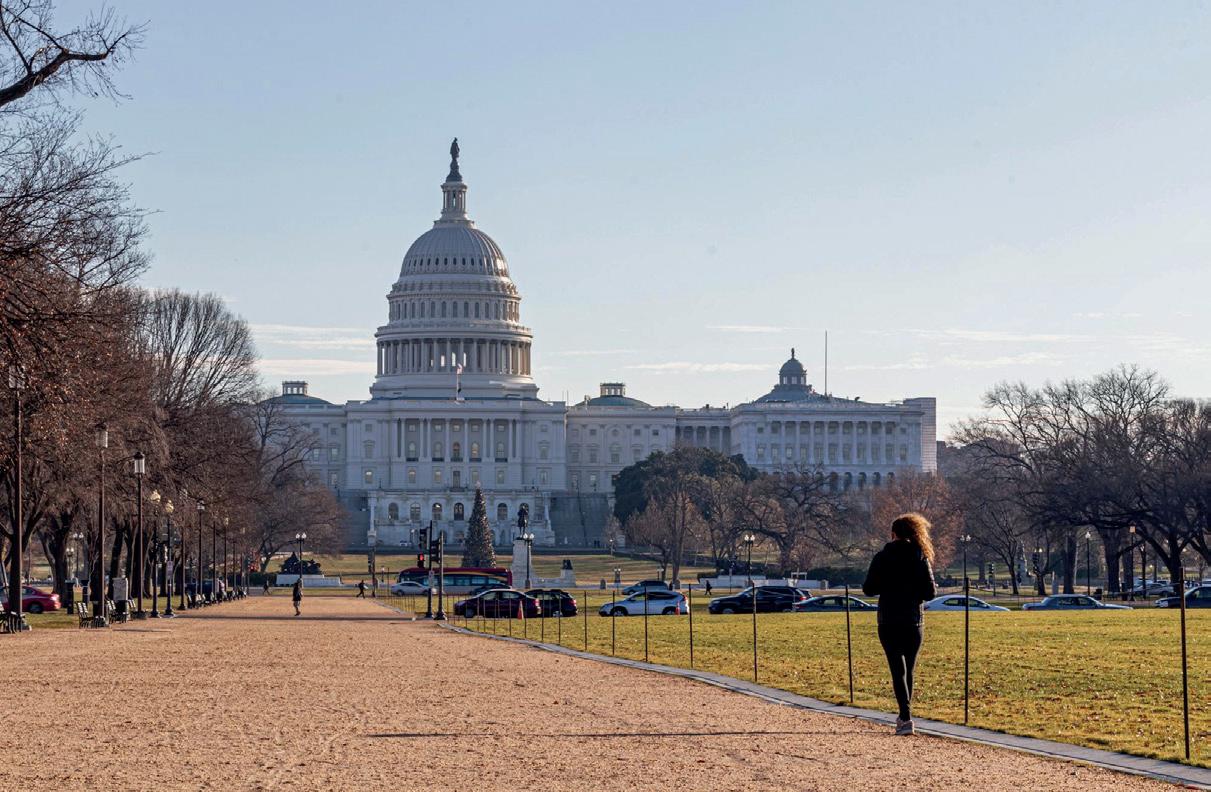 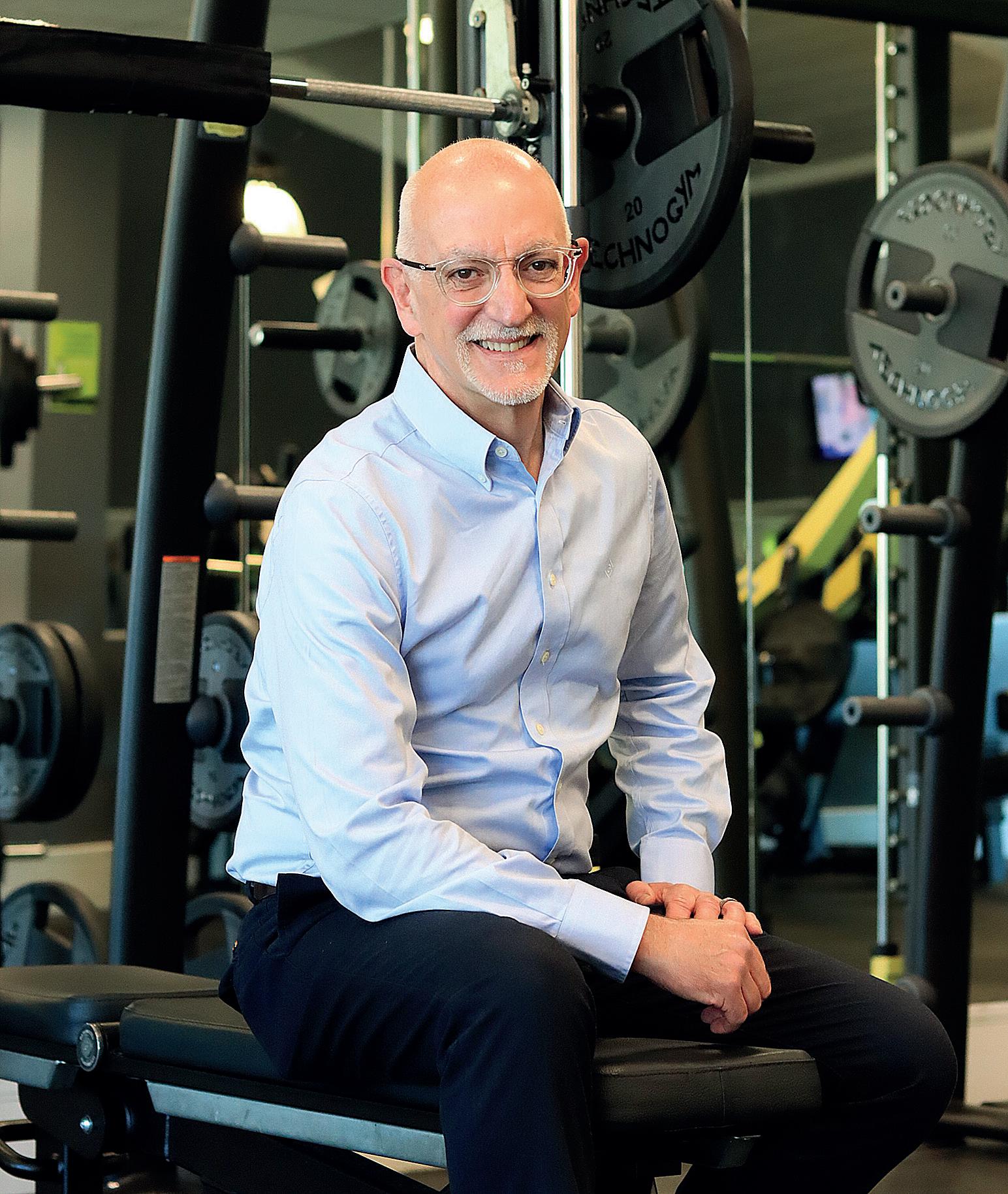 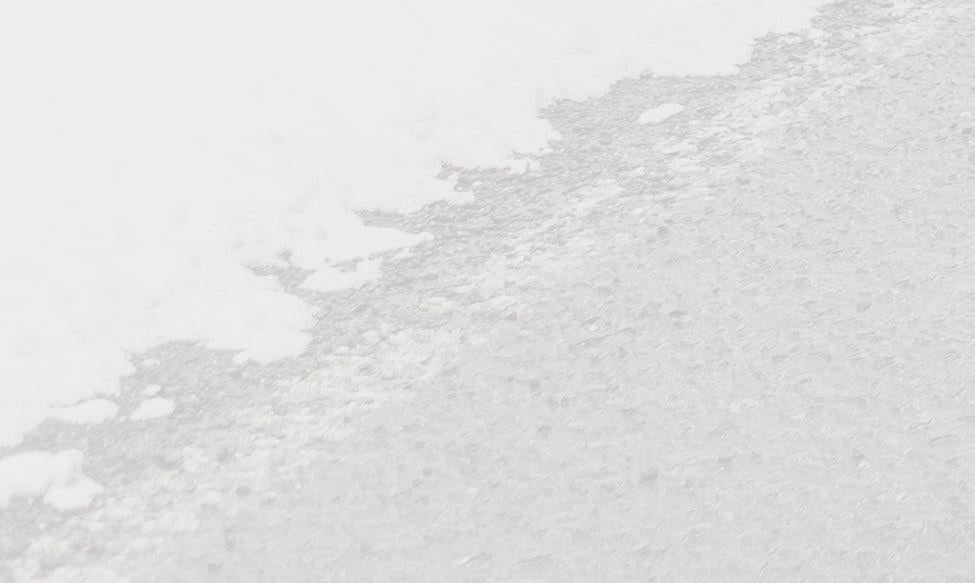 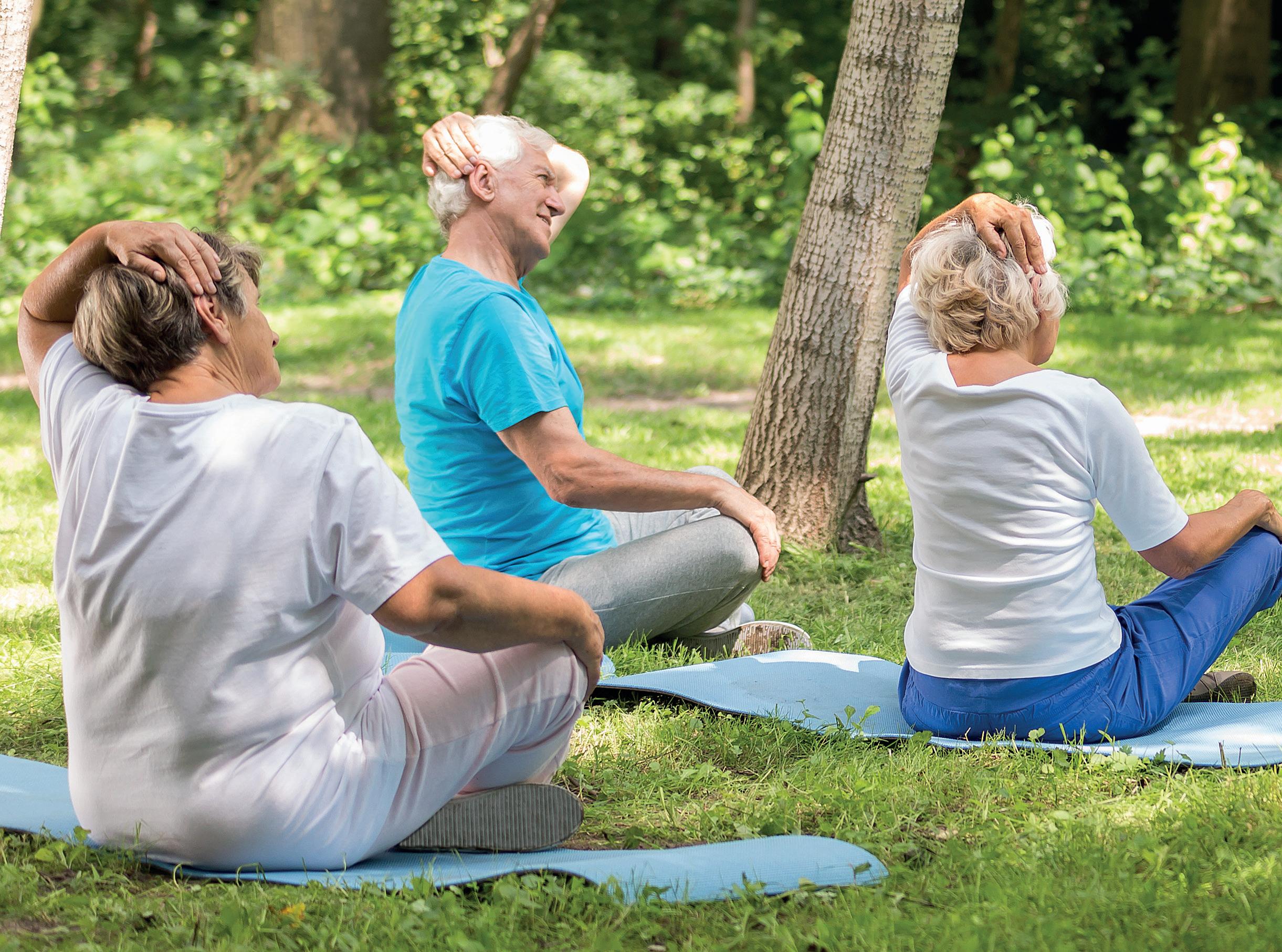 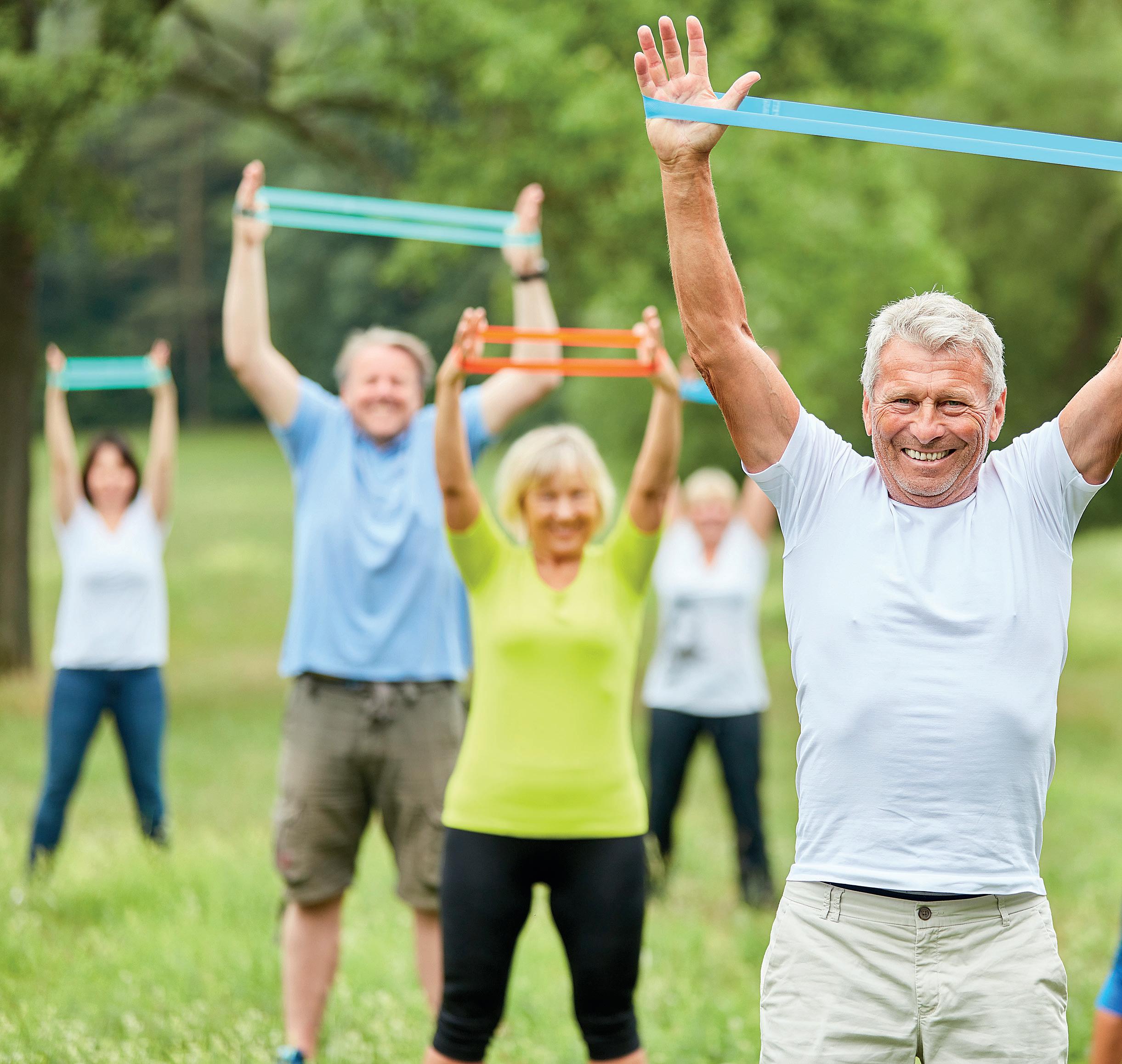 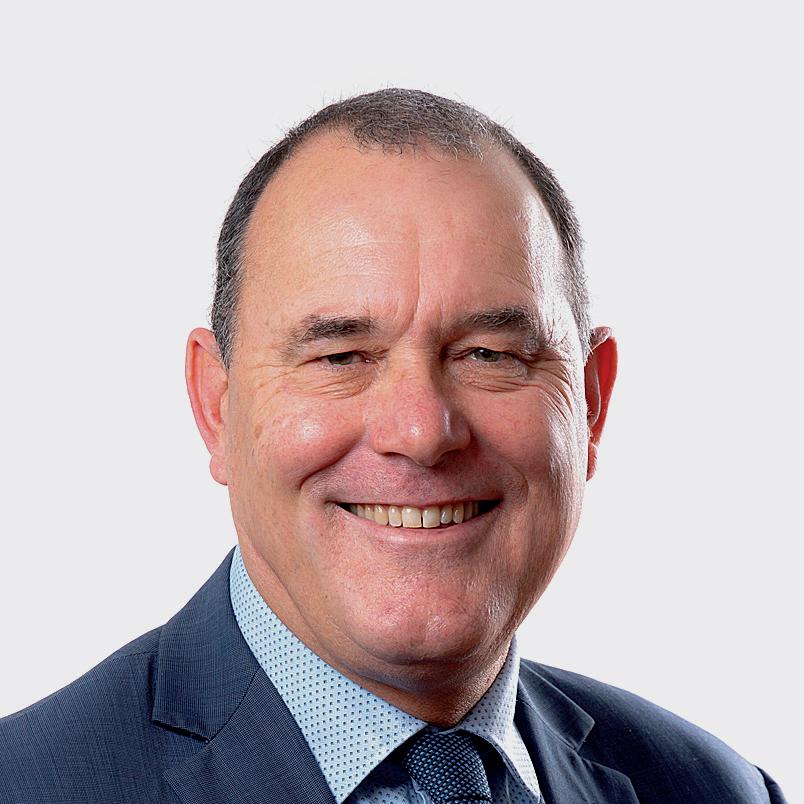 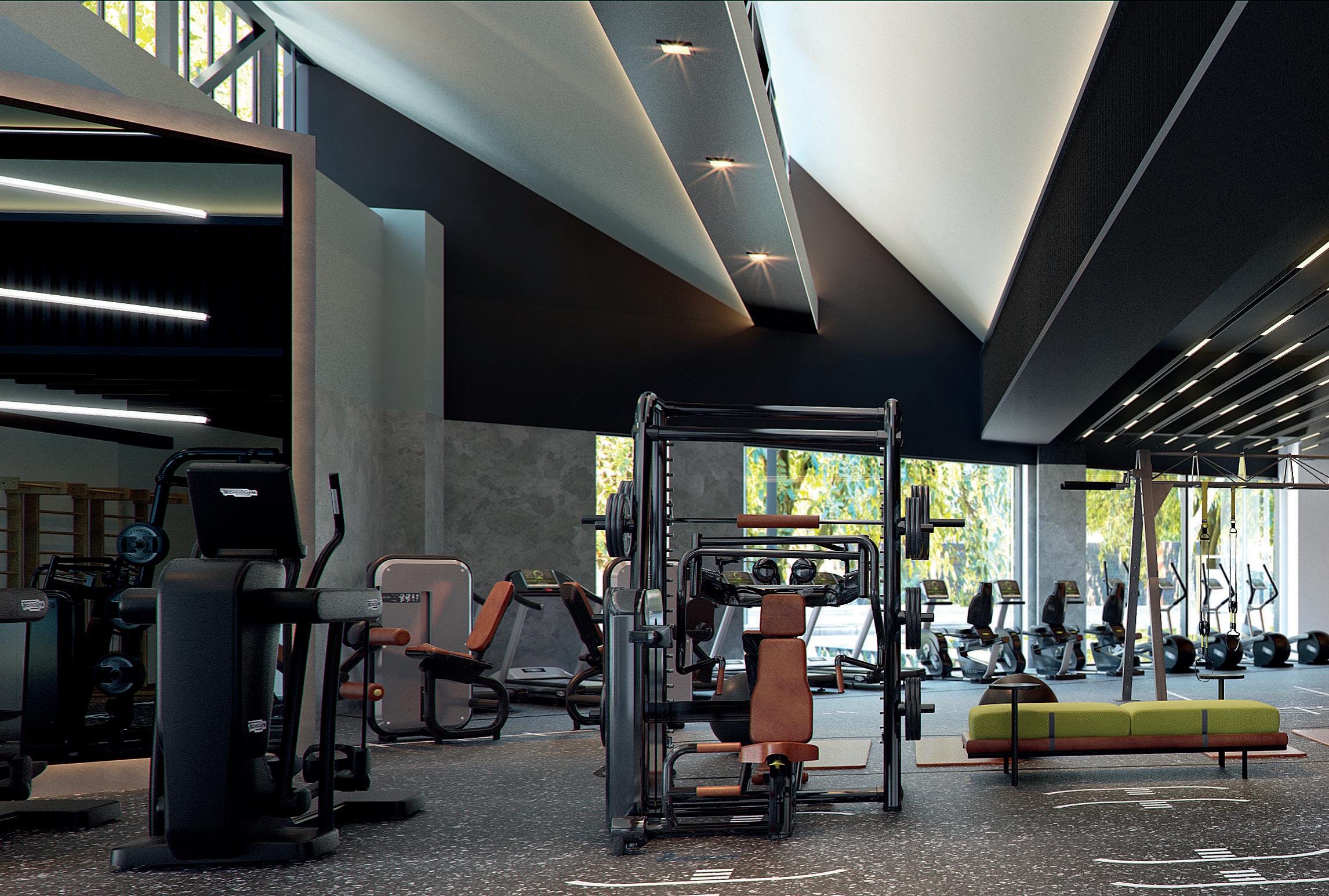 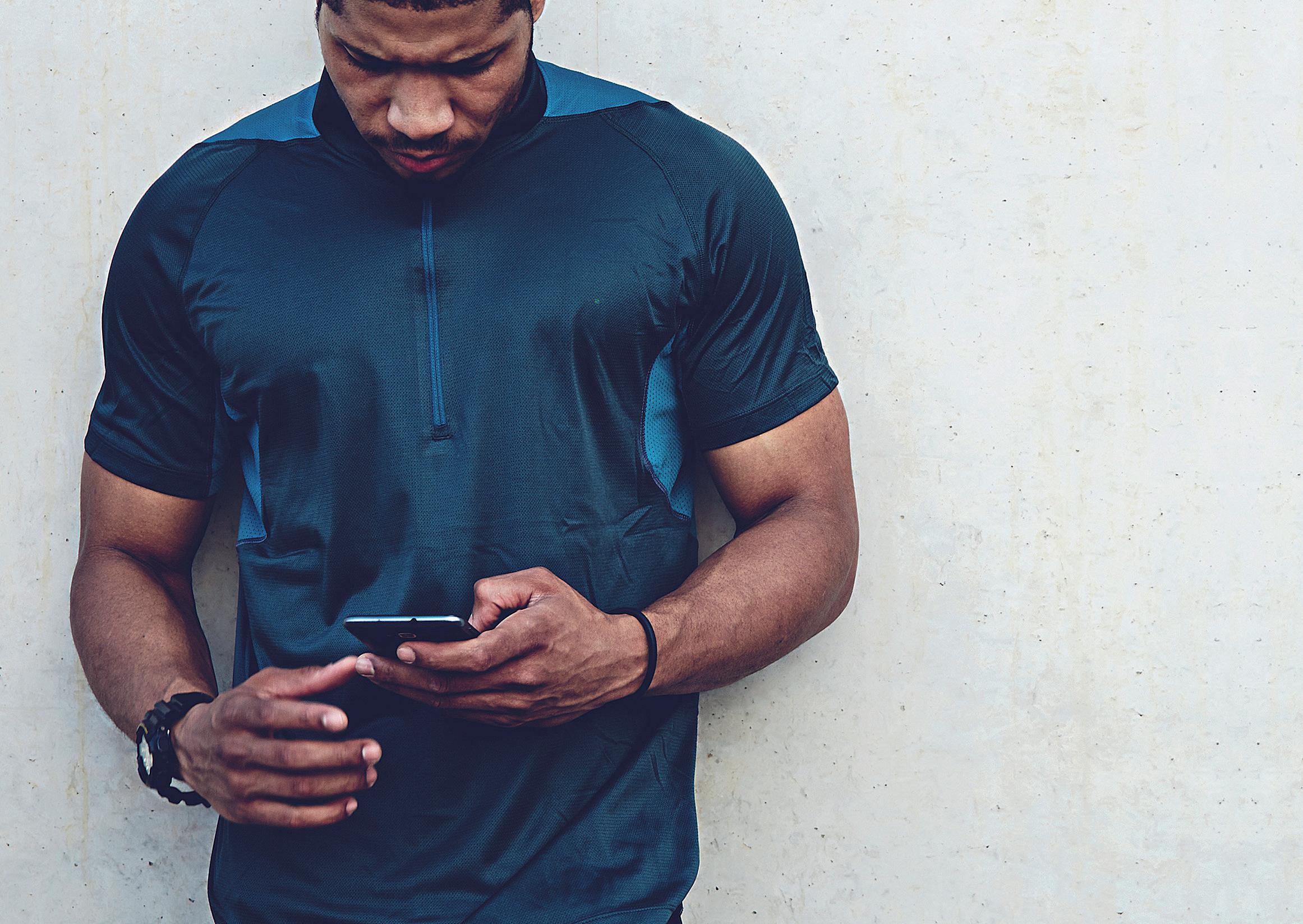 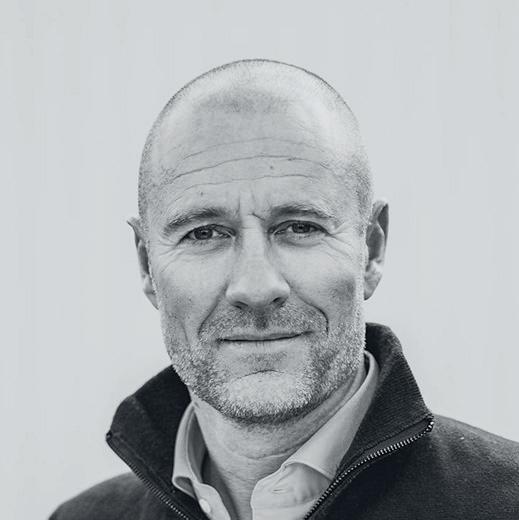 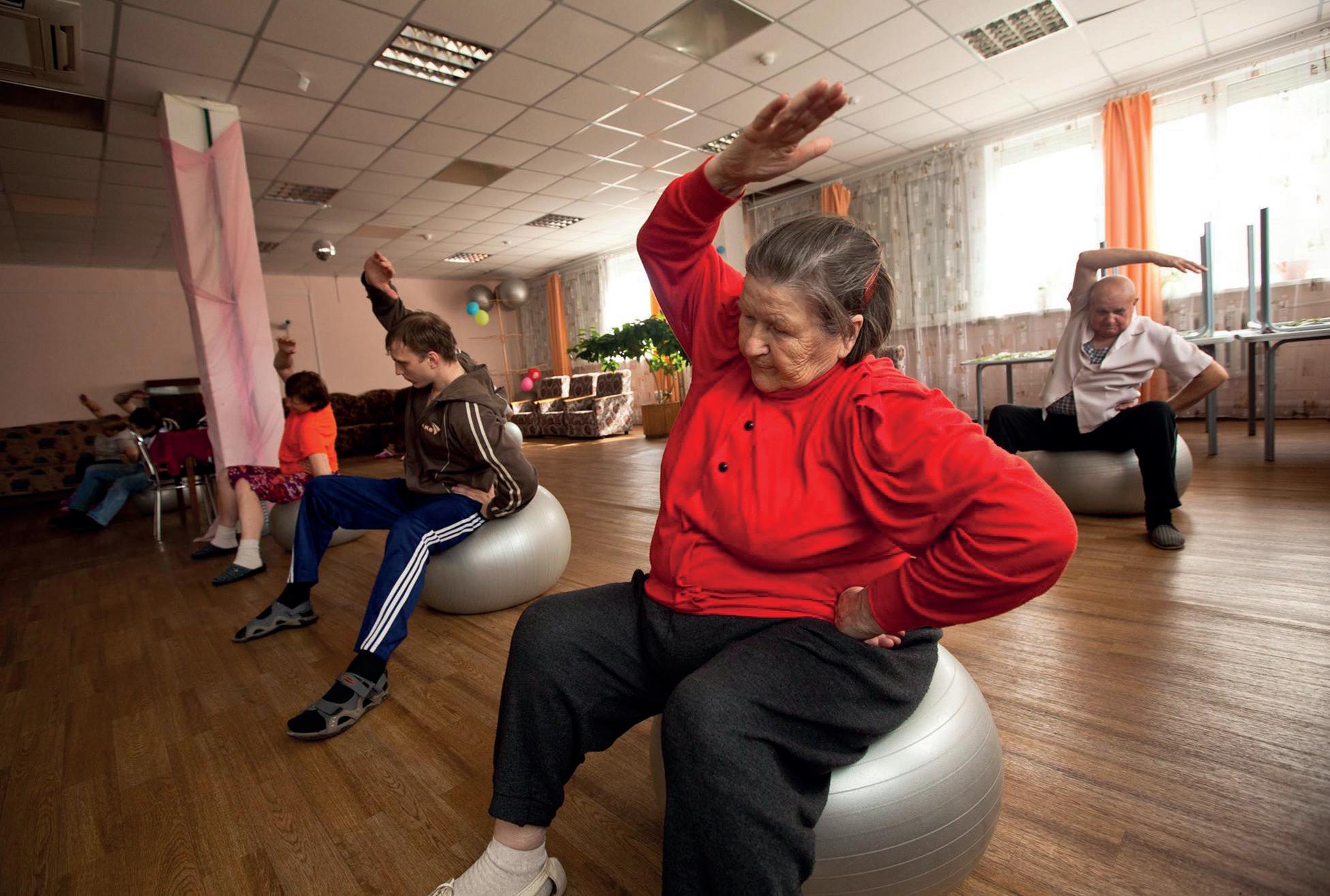