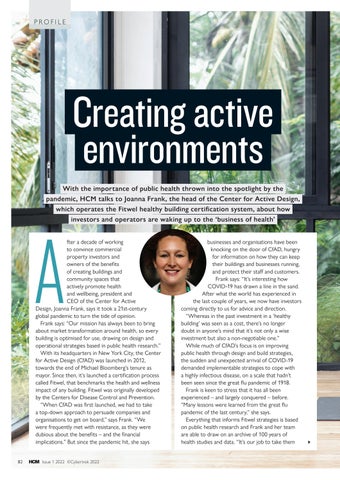 Creating active environments With the importance of public health thrown into the spotlight by the pandemic, HCM talks to Joanna Frank, the head of the Center for Active Design, which operates the Fitwel healthy building certification system, about how investors and operators are waking up to the ‘business of health’

fter a decade of working to convince commercial property investors and owners of the benefits of creating buildings and community spaces that actively promote health and wellbeing, president and CEO of the Center for Active Design, Joanna Frank, says it took a 21st-century global pandemic to turn the tide of opinion. Frank says: “Our mission has always been to bring about market transformation around health, so every building is optimised for use, drawing on design and operational strategies based in public health research.” With its headquarters in New York City, the Center for Active Design (CfAD) was launched in 2012, towards the end of Michael Bloomberg’s tenure as mayor. Since then, it’s launched a certification process called Fitwel, that benchmarks the health and wellness impact of any building. Fitwel was originally developed by the Centers for Disease Control and Prevention. “When CfAD was first launched, we had to take a top-down approach to persuade companies and organisations to get on board,” says Frank. “We were frequently met with resistance, as they were dubious about the benefits – and the financial implications.” But since the pandemic hit, she says

businesses and organisations have been knocking on the door of CfAD, hungry for information on how they can keep their buildings and businesses running, and protect their staff and customers. Frank says: “It’s interesting how COVID-19 has drawn a line in the sand. After what the world has experienced in the last couple of years, we now have investors coming directly to us for advice and direction. “Whereas in the past investment in a ‘healthy building’ was seen as a cost, there’s no longer doubt in anyone’s mind that it’s not only a wise investment but also a non-negotiable one.” While much of CfAD’s focus is on improving public health through design and build strategies, the sudden and unexpected arrival of COVID-19 demanded implementable strategies to cope with a highly infectious disease, on a scale that hadn’t been seen since the great flu pandemic of 1918. Frank is keen to stress that it has all been experienced – and largely conquered – before. “Many lessons were learned from the great flu pandemic of the last century,” she says. Everything that informs Fitwel strategies is based on public health research and Frank and her team are able to draw on an archive of 100 years of health studies and data. “It’s our job to take them 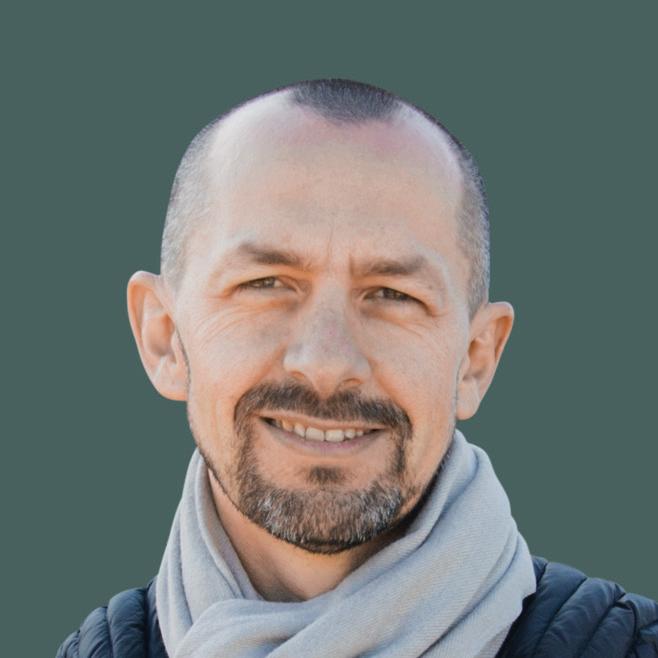 The chief wellness officer of the 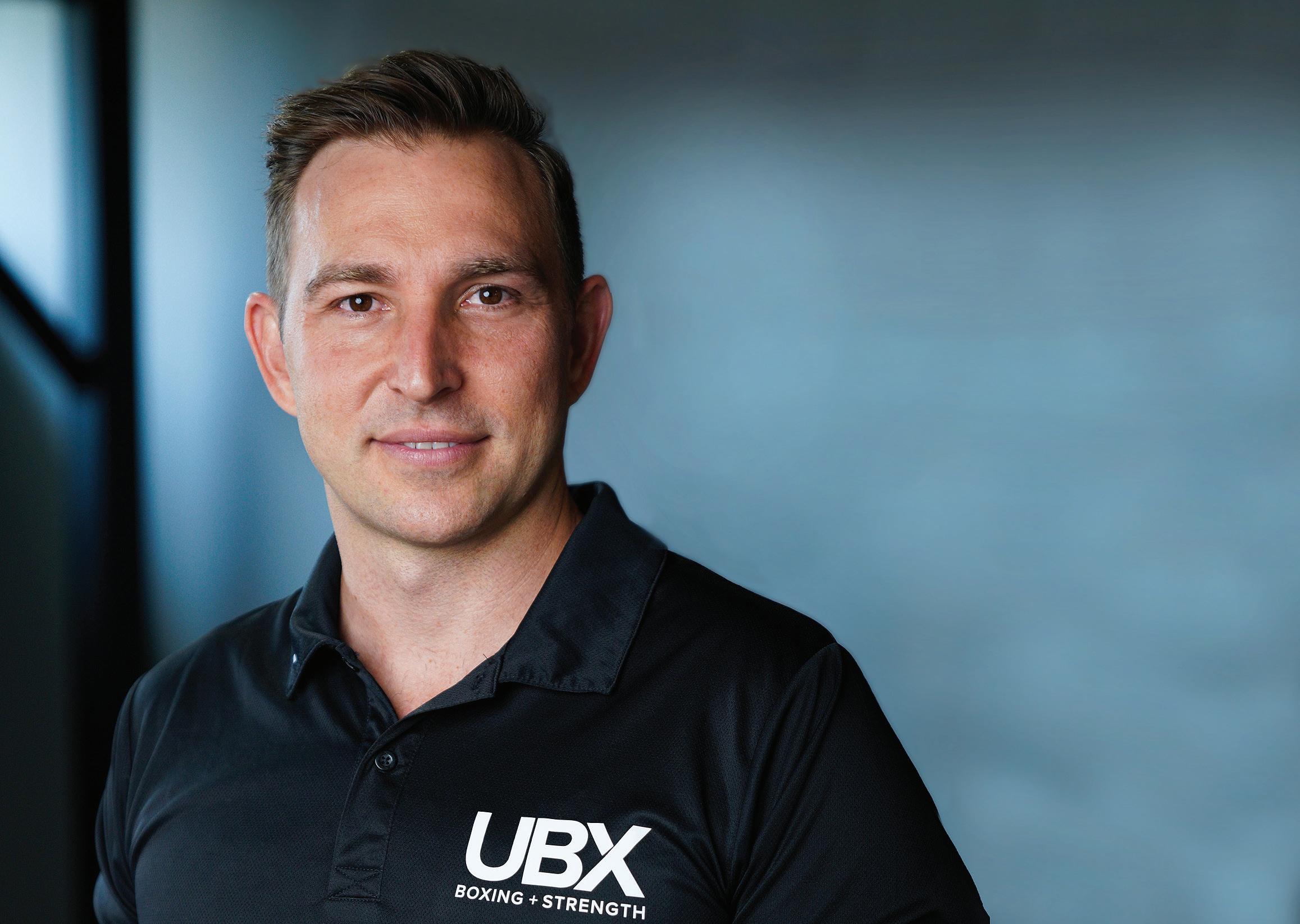 Boxing franchise, UBX, has ambitions to do for boxing what franchise F45 has done for functional training 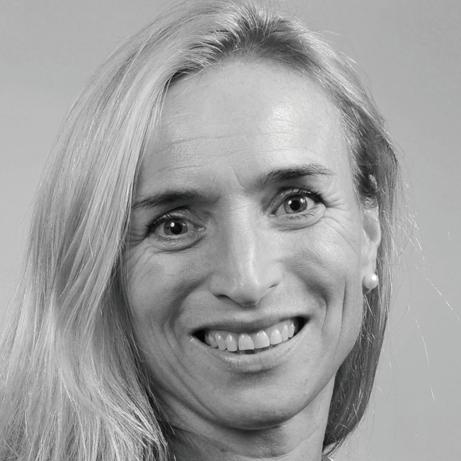 The team behind new report, Benefits Outweigh the Risks, report that exercise is safe for the vast majority of people 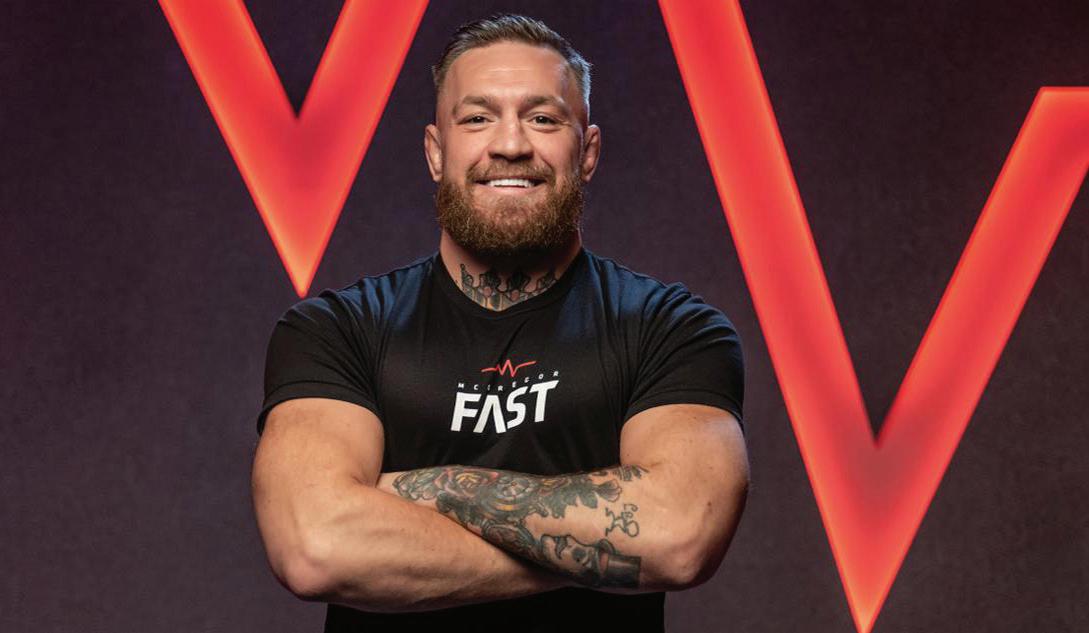 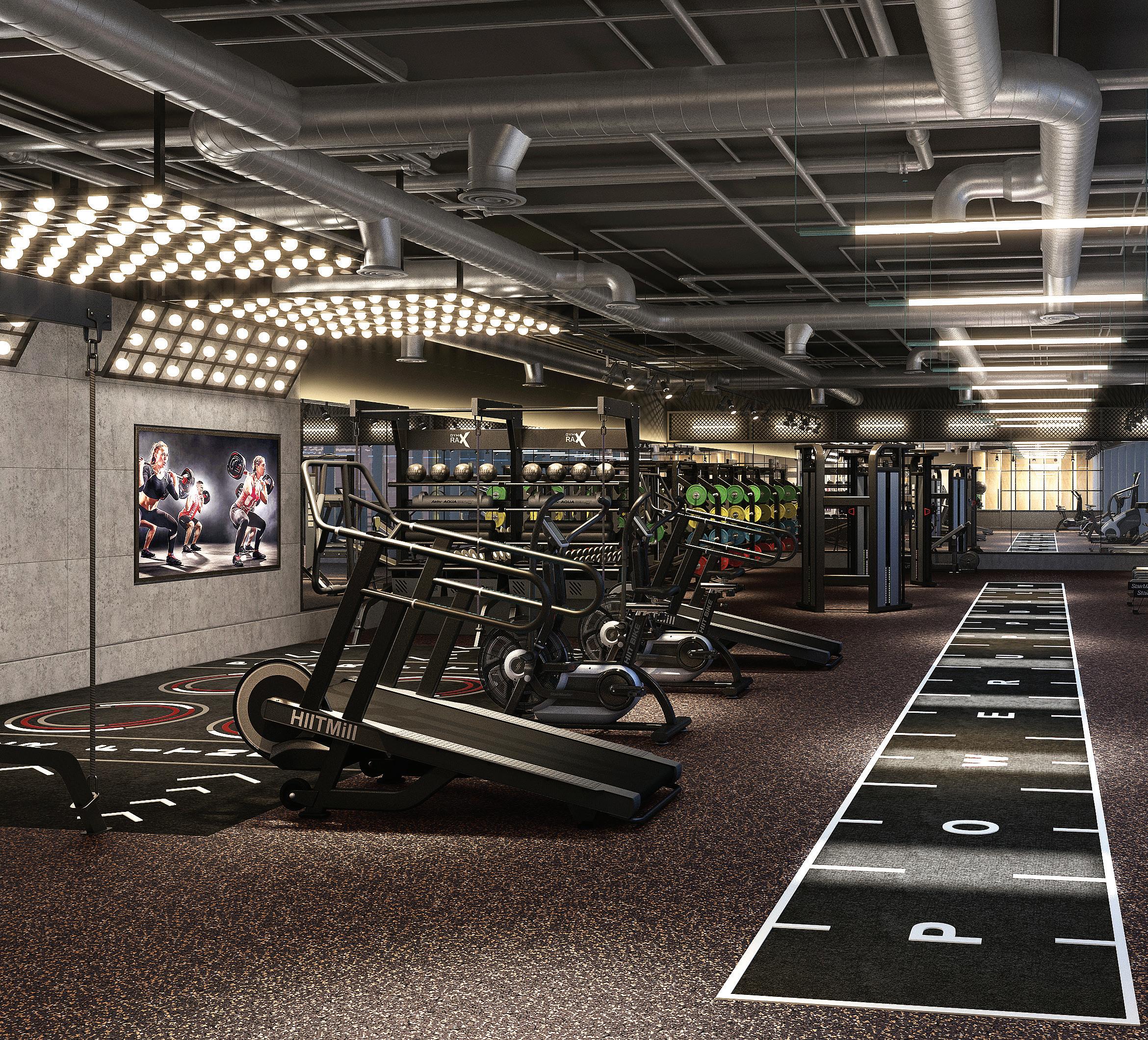 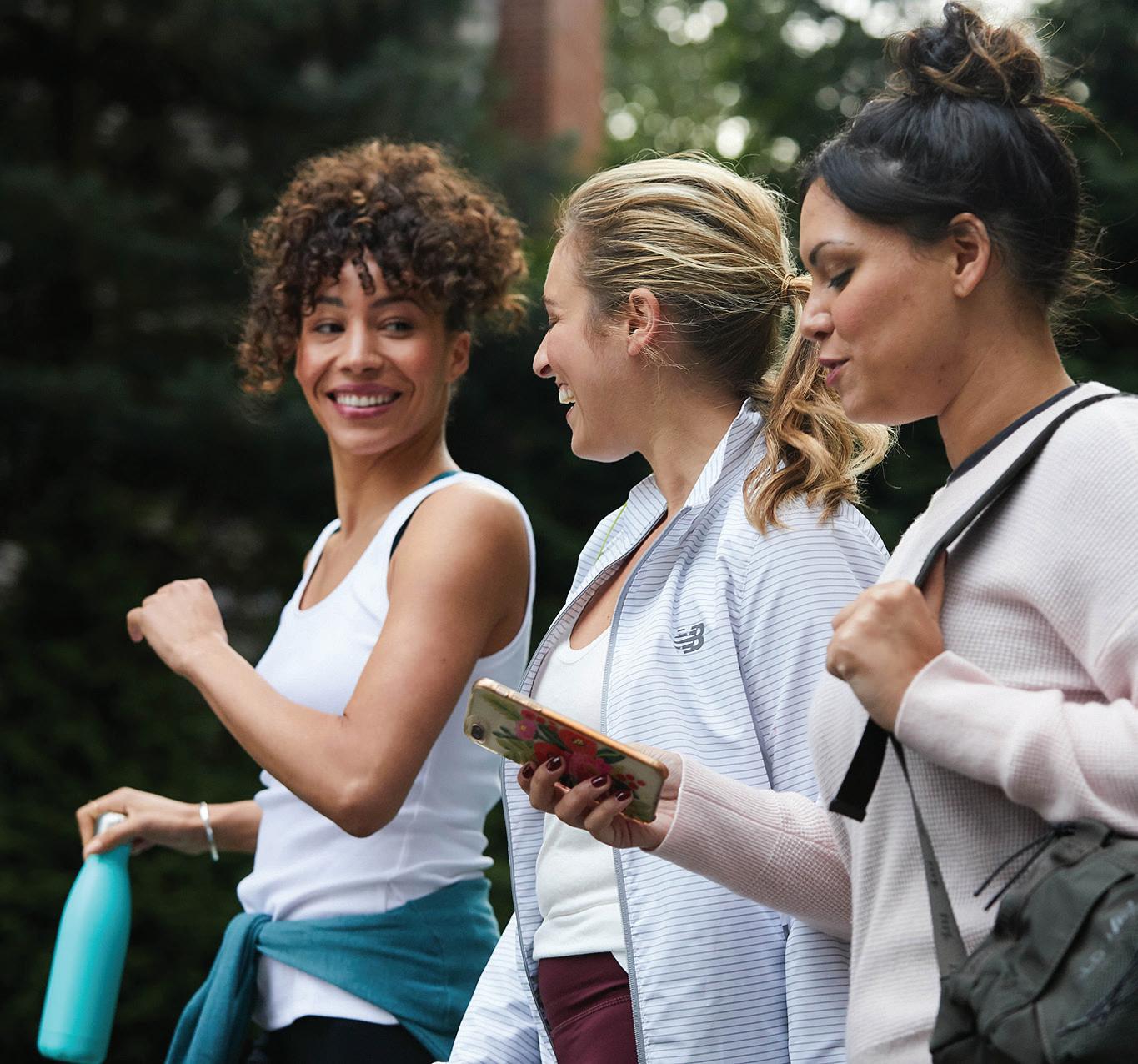 What can the fitness industry and the weight management sector learn from each other? Our experts discuss 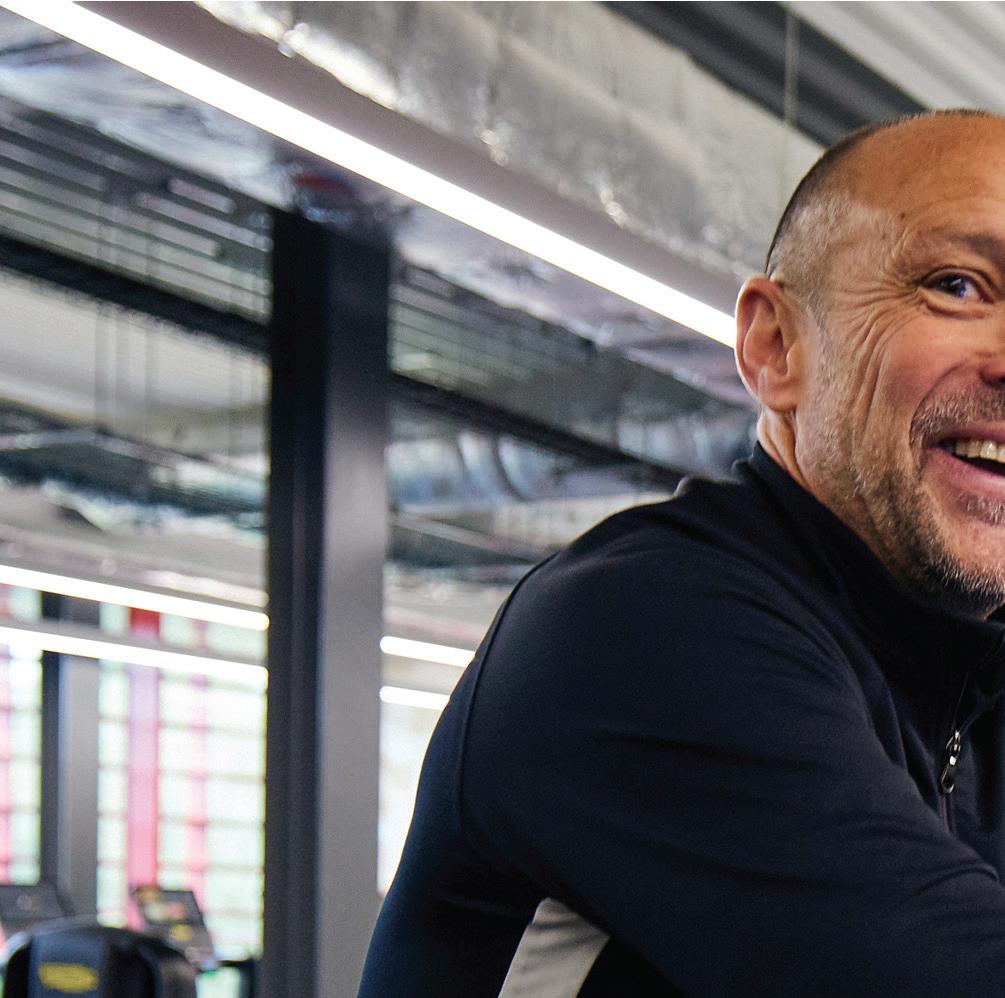 As 2022 kicks off, Nerio Alessandri talks to operators about key areas for growth and innovation, as well as shifting consumer expectations 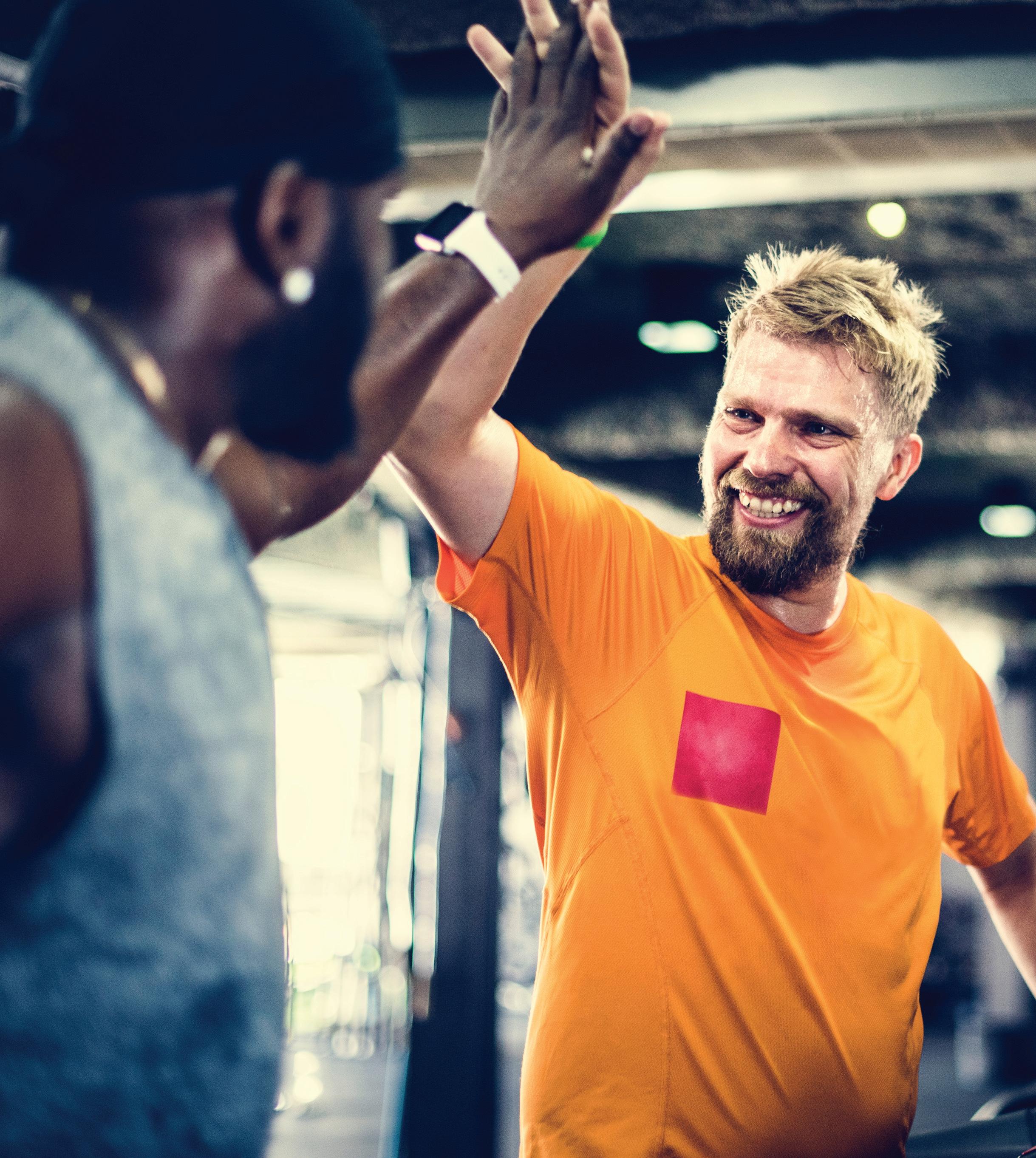 Keeping members actively engaged has never been more important. Abi Harris reports on the latest ideas and inspiration from the Retention Convention 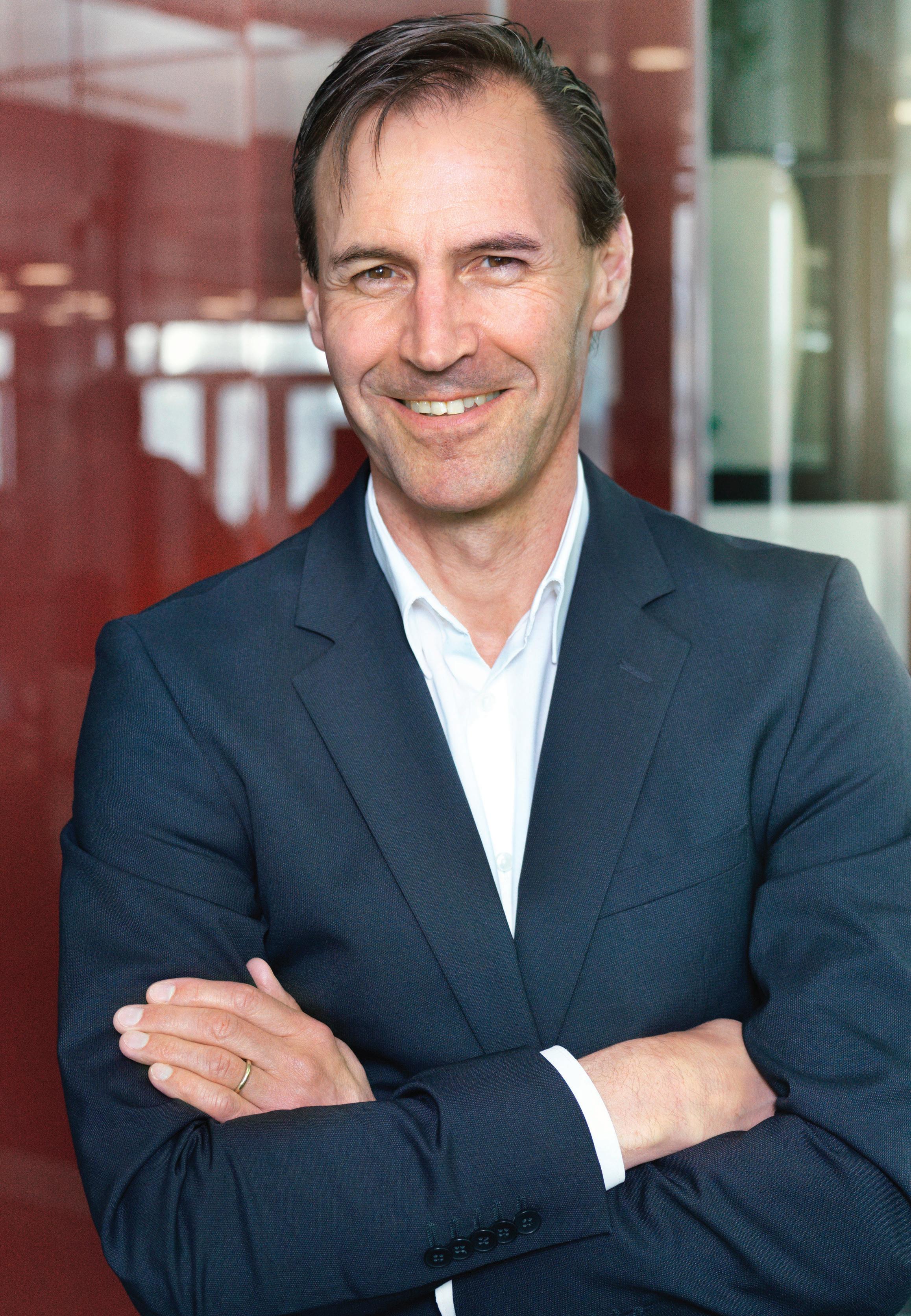 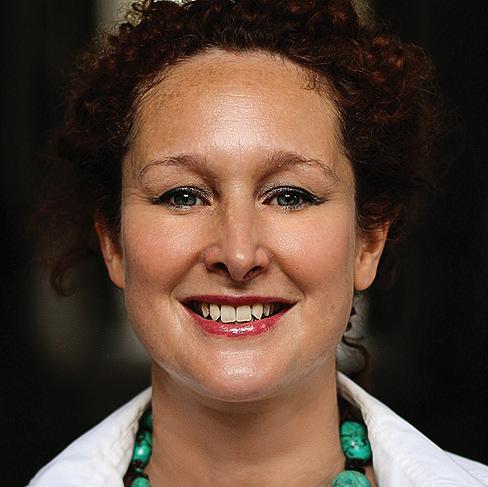 The head of the Center for Active 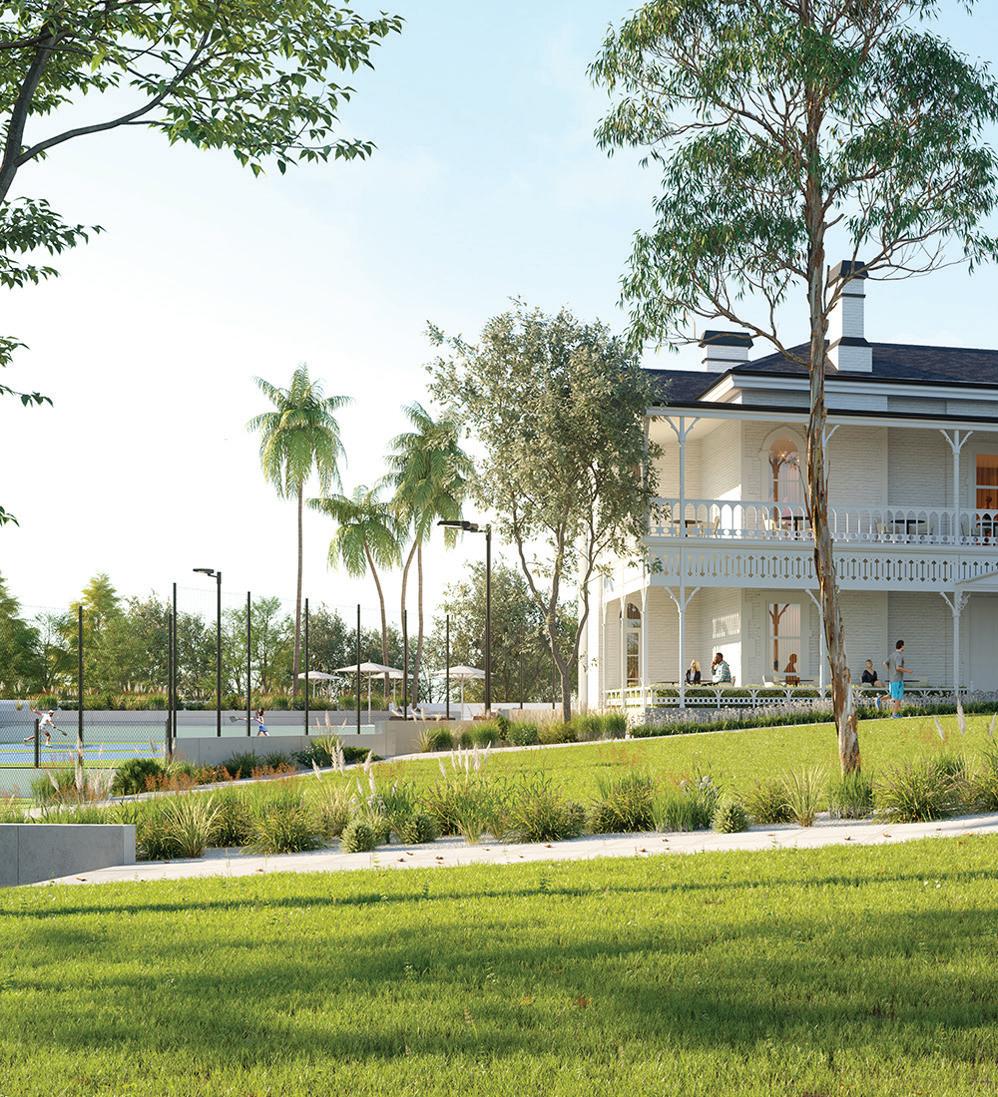 The MD of Next Gen Australia talks 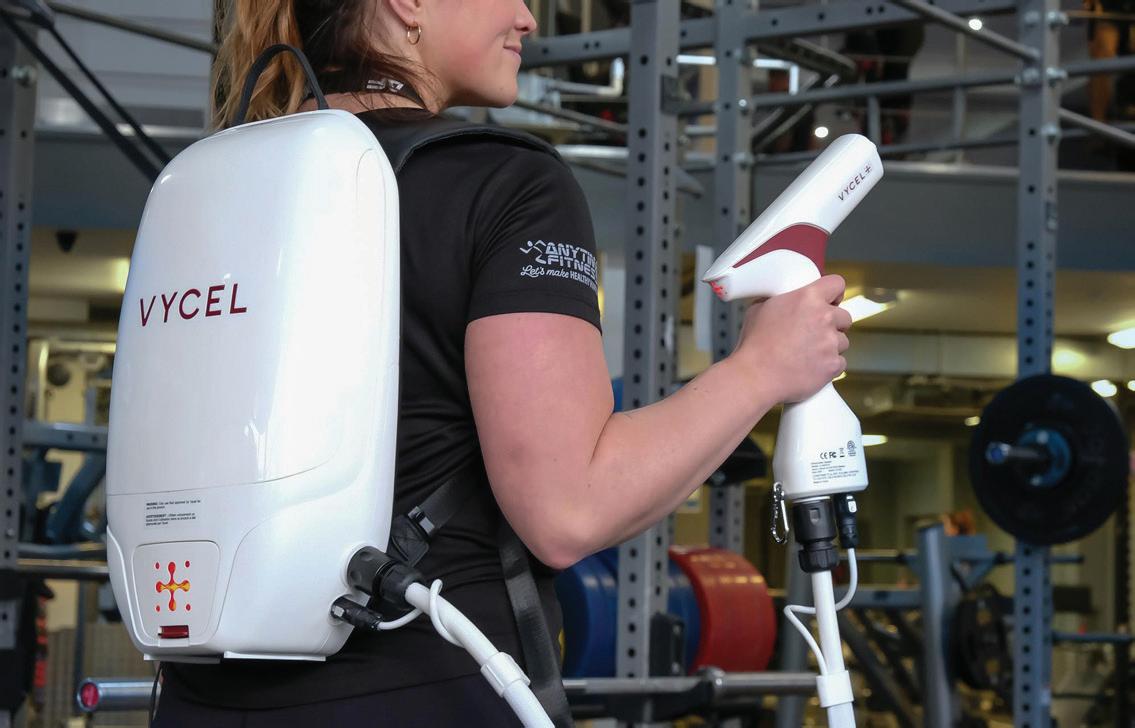 Looking for a new product? Check out the latest entries in our directory 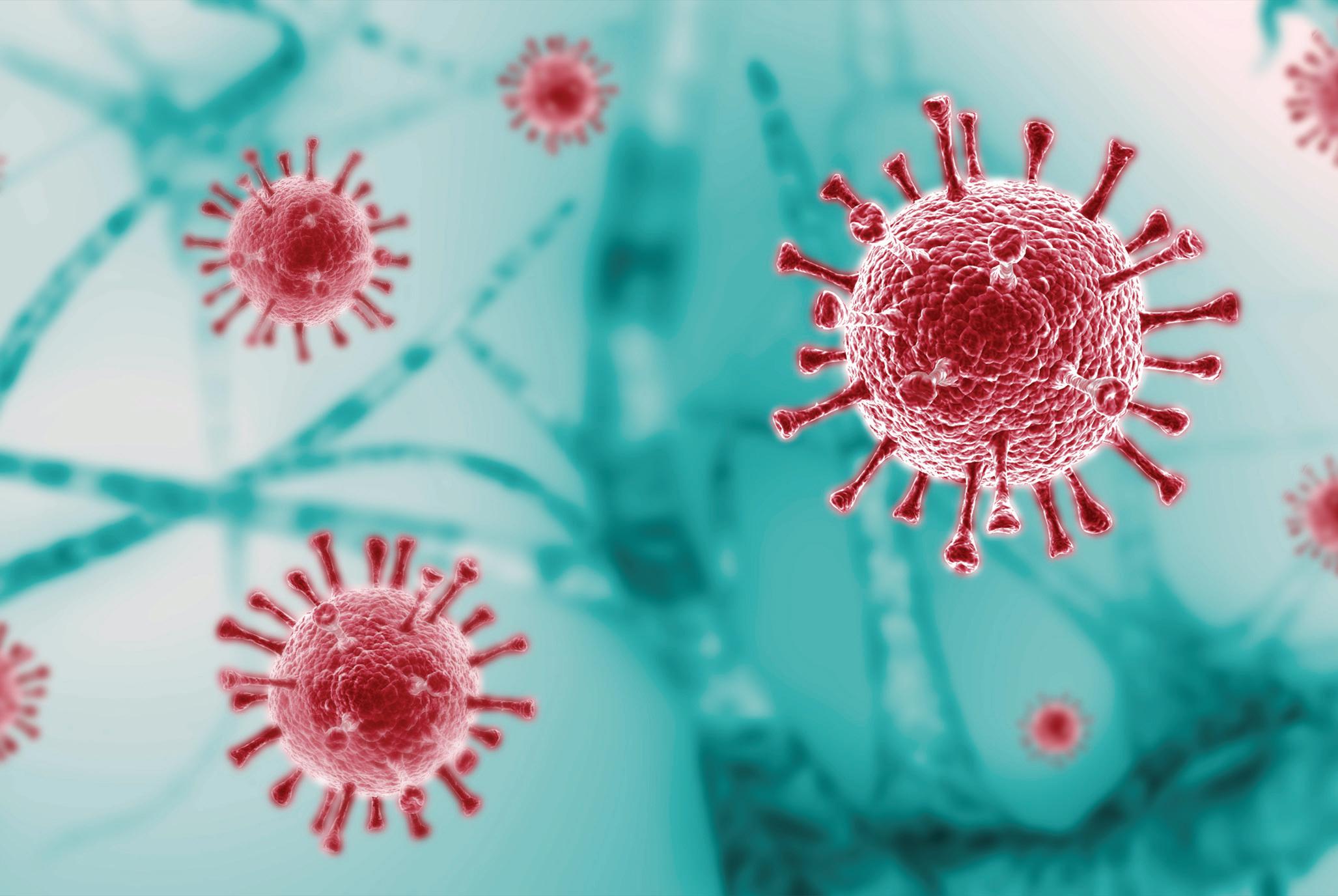 New research from the Stanford