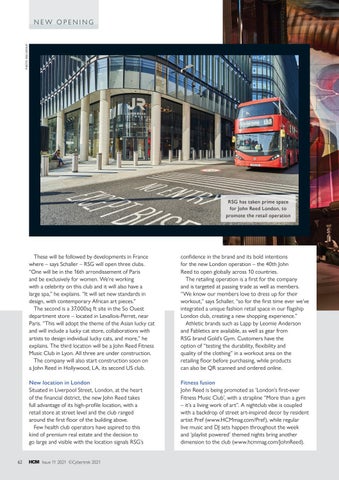 These will be followed by developments in France where – says Schaller – RSG will open three clubs. “One will be in the 16th arrondissement of Paris and be exclusively for women. We’re working with a celebrity on this club and it will also have a large spa,” he explains. “It will set new standards in design, with contemporary African art pieces.” The second is a 37,000sq ft site in the So Ouest department store – located in Levallois-Perret, near Paris. “This will adopt the theme of the Asian lucky cat and will include a lucky cat store, collaborations with artists to design individual lucky cats, and more,” he explains. The third location will be a John Reed Fitness Music Club in Lyon. All three are under construction. The company will also start construction soon on a John Reed in Hollywood, LA, its second US club.

confidence in the brand and its bold intentions for the new London operation – the 40th John Reed to open globally across 10 countries. The retailing operation is a first for the company and is targeted at passing trade as well as members. “We know our members love to dress up for their workout,” says Schaller, “so for the first time ever we’ve integrated a unique fashion retail space in our flagship London club, creating a new shopping experience.” Athletic brands such as Lapp by Leomie Anderson and Fabletics are available, as well as gear from RSG brand Gold’s Gym. Customers have the option of “testing the durability, flexibility and quality of the clothing” in a workout area on the retailing floor before purchasing, while products can also be QR scanned and ordered online.

New location in London Situated in Liverpool Street, London, at the heart of the financial district, the new John Reed takes full advantage of its high-profile location, with a retail store at street level and the club ranged around the first floor of the building above. Few health club operators have aspired to this kind of premium real estate and the decision to go large and visible with the location signals RSG’s

Fitness fusion John Reed is being promoted as ‘London’s first-ever Fitness Music Club’, with a strapline “More than a gym – it’s a living work of art”. A nightclub vibe is coupled with a backdrop of street art-inspired decor by resident artist Pref (www.HCMmag.com/Pref), while regular live music and DJ sets happen throughout the week and ‘playlist powered’ themed nights bring another dimension to the club (www.hcmmag.com/JohnReed). 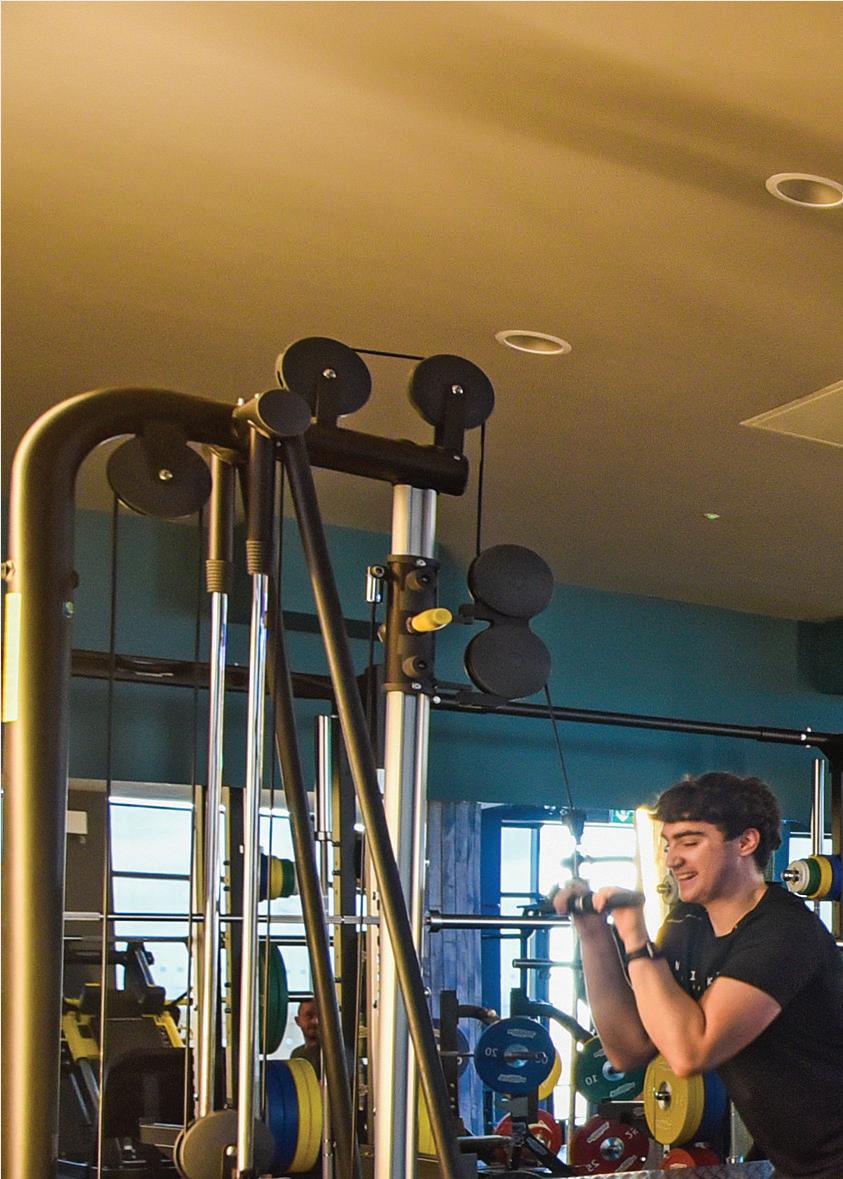 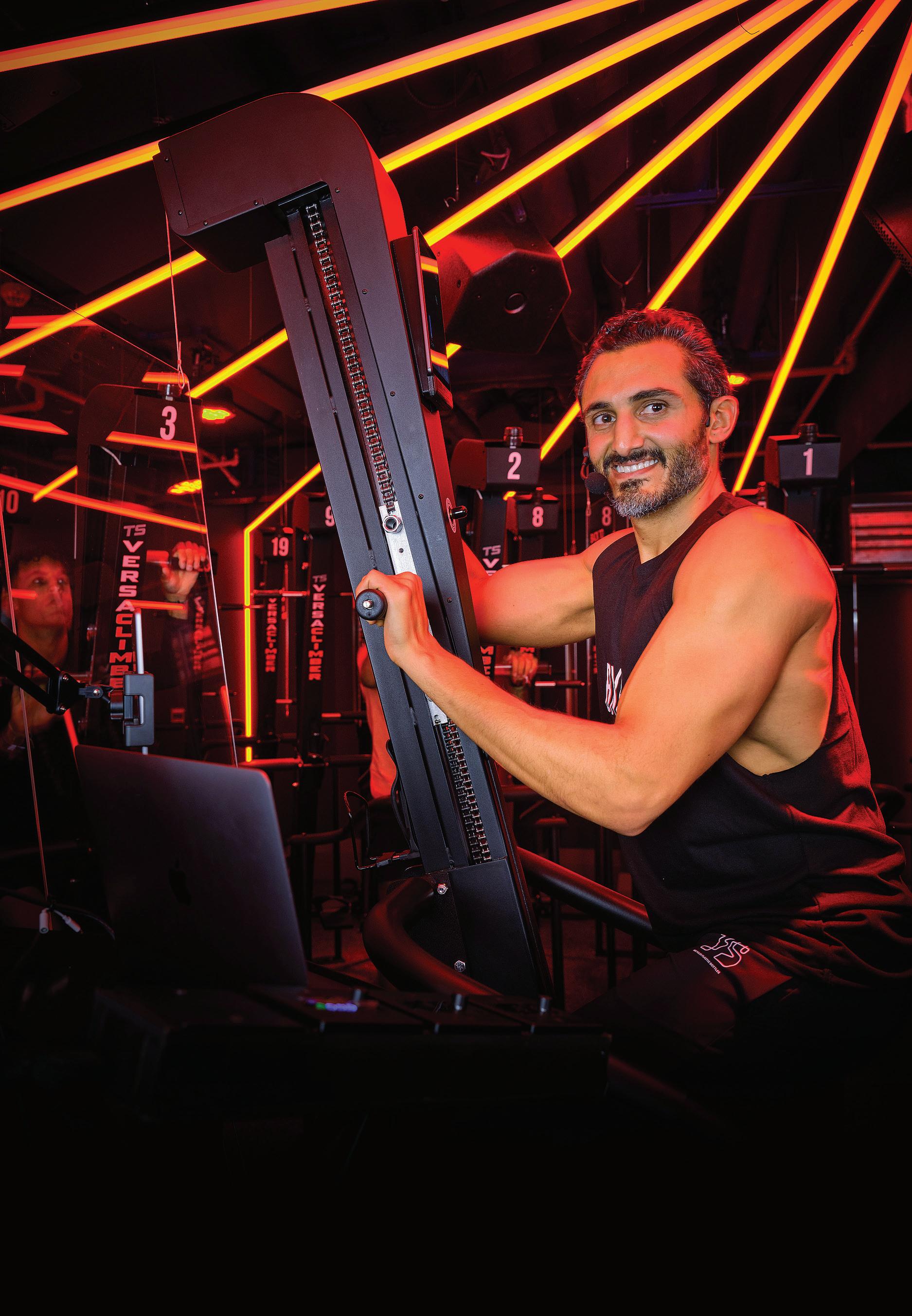 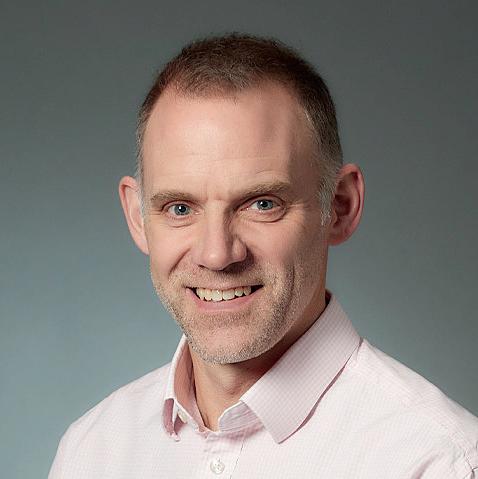 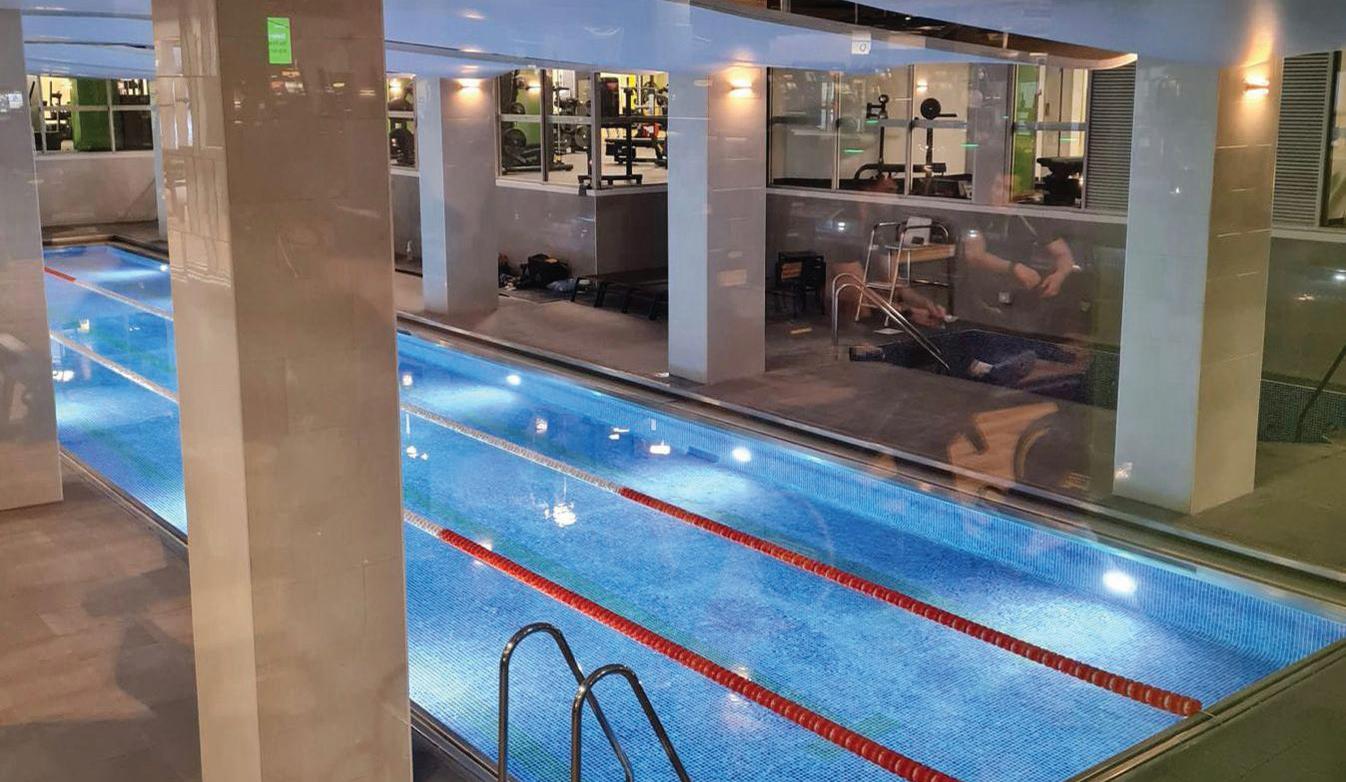 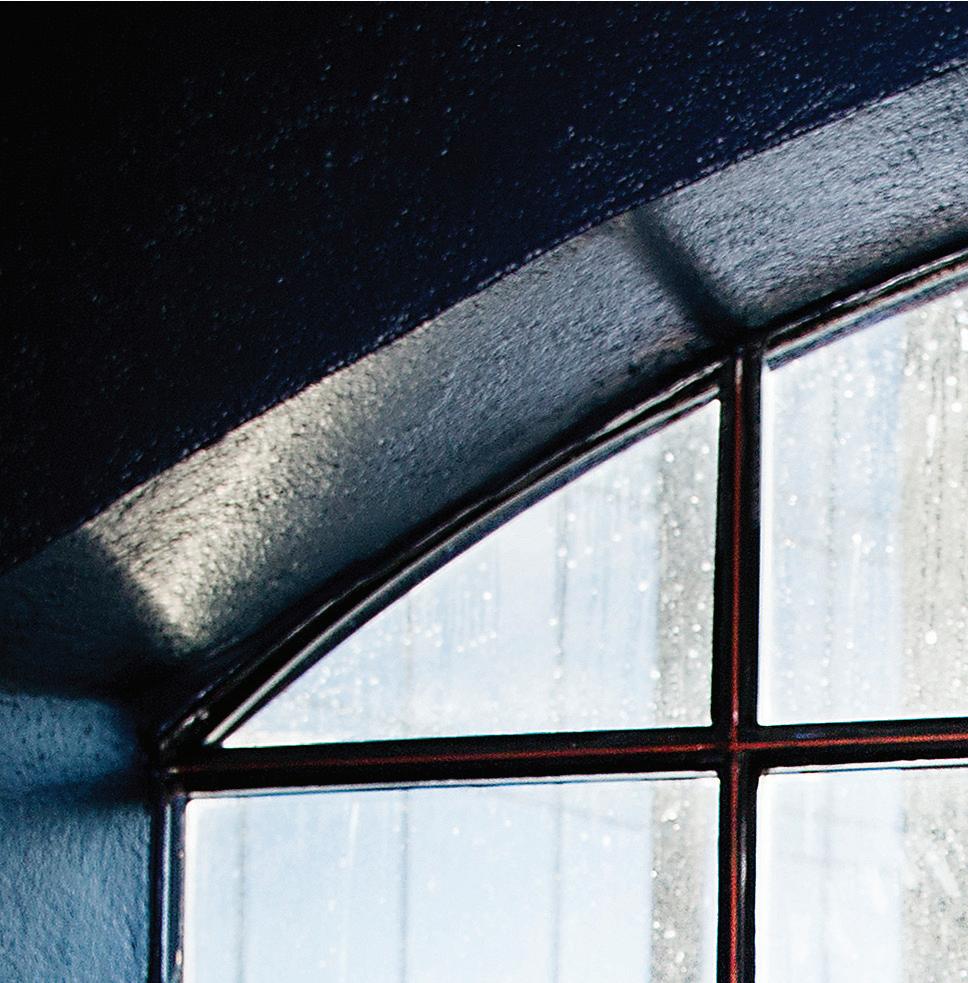 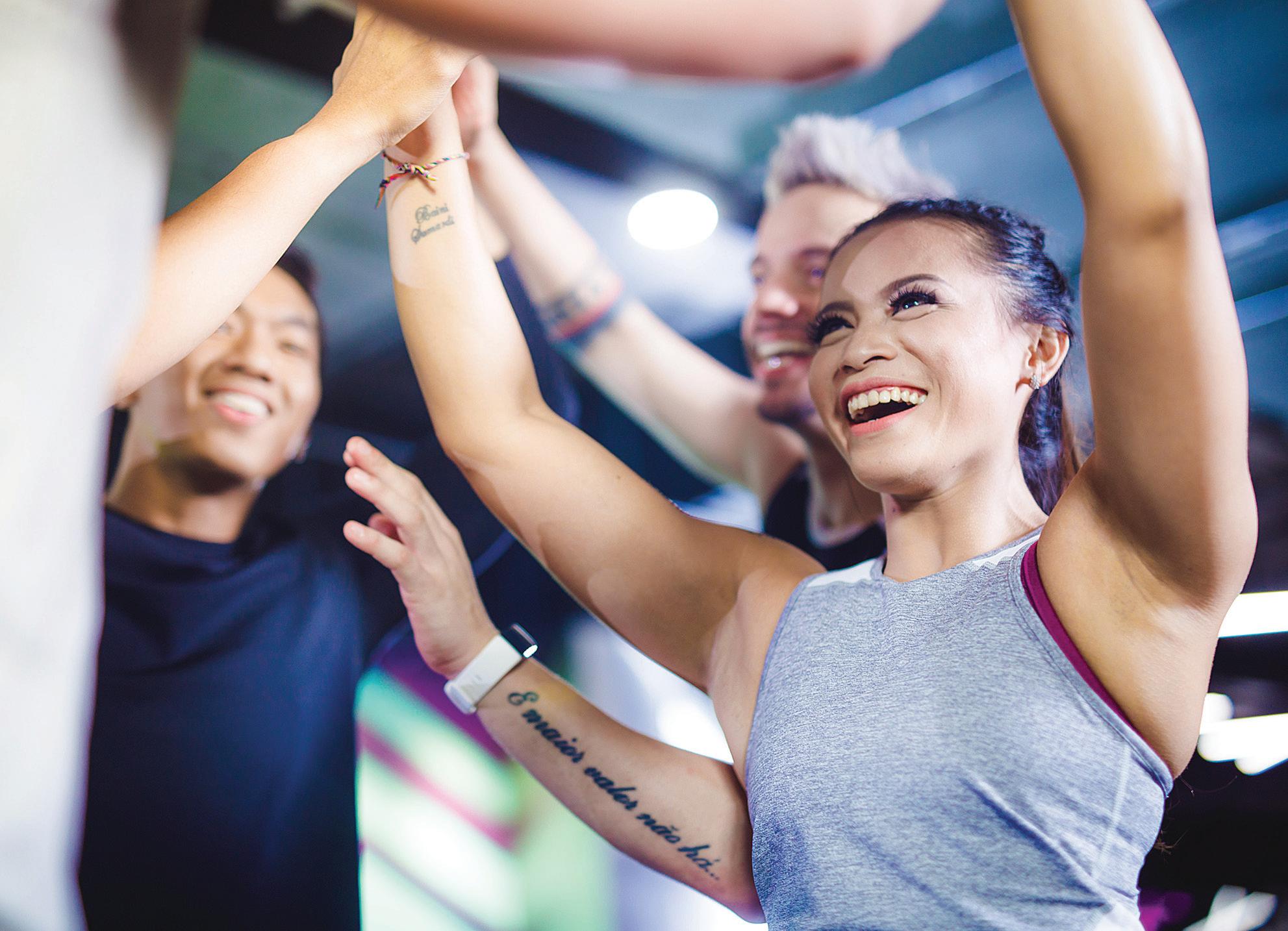 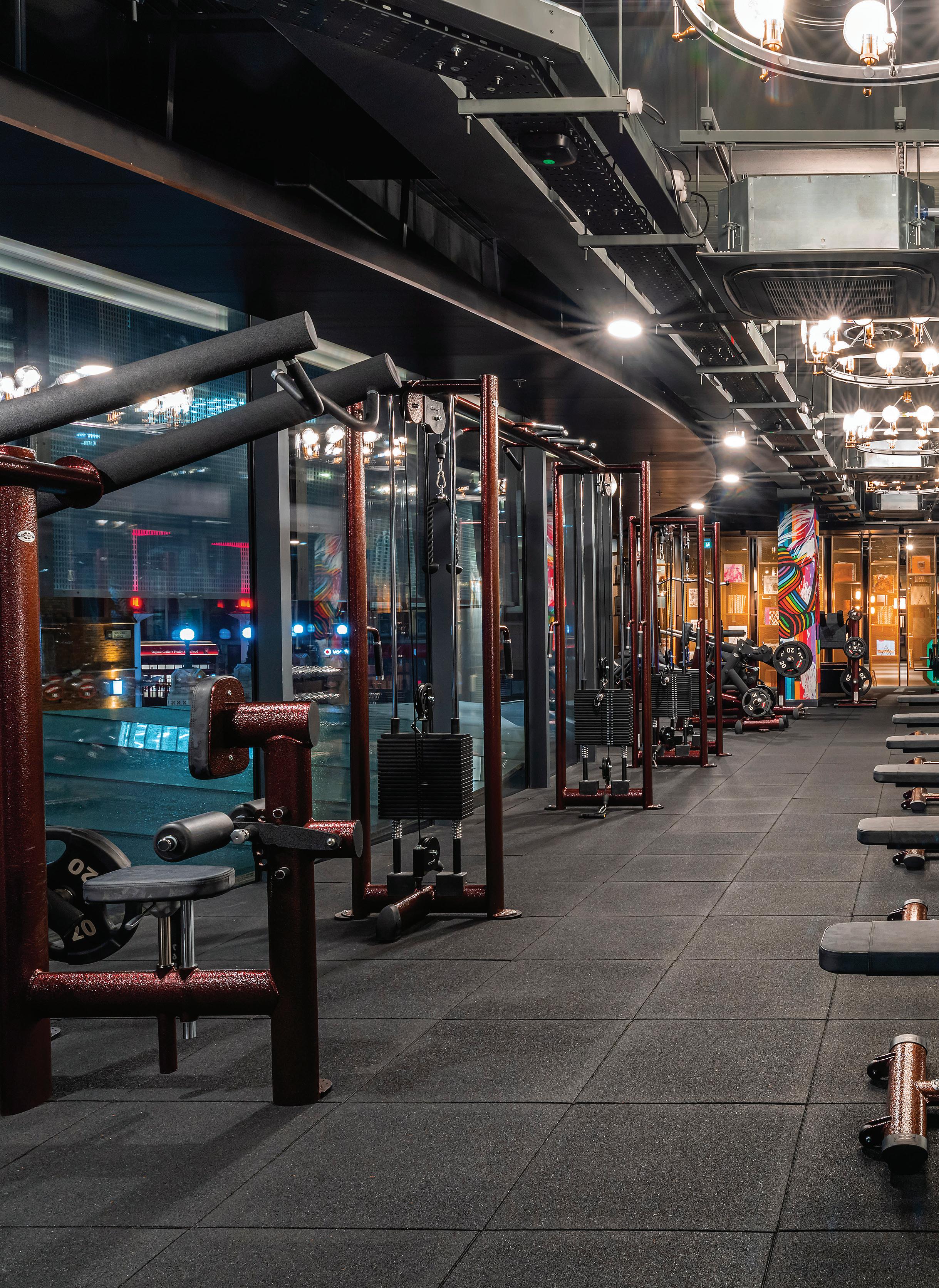 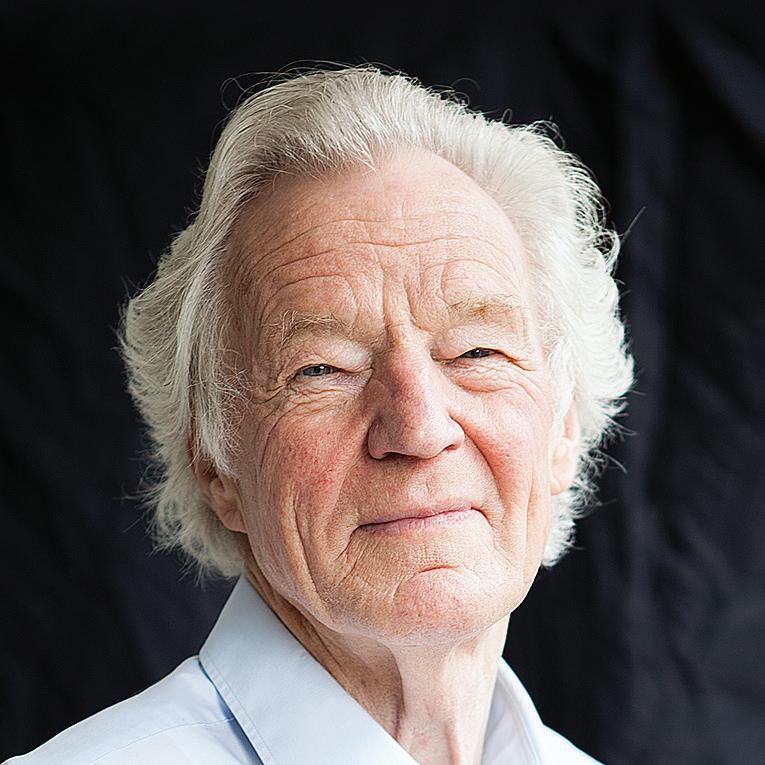 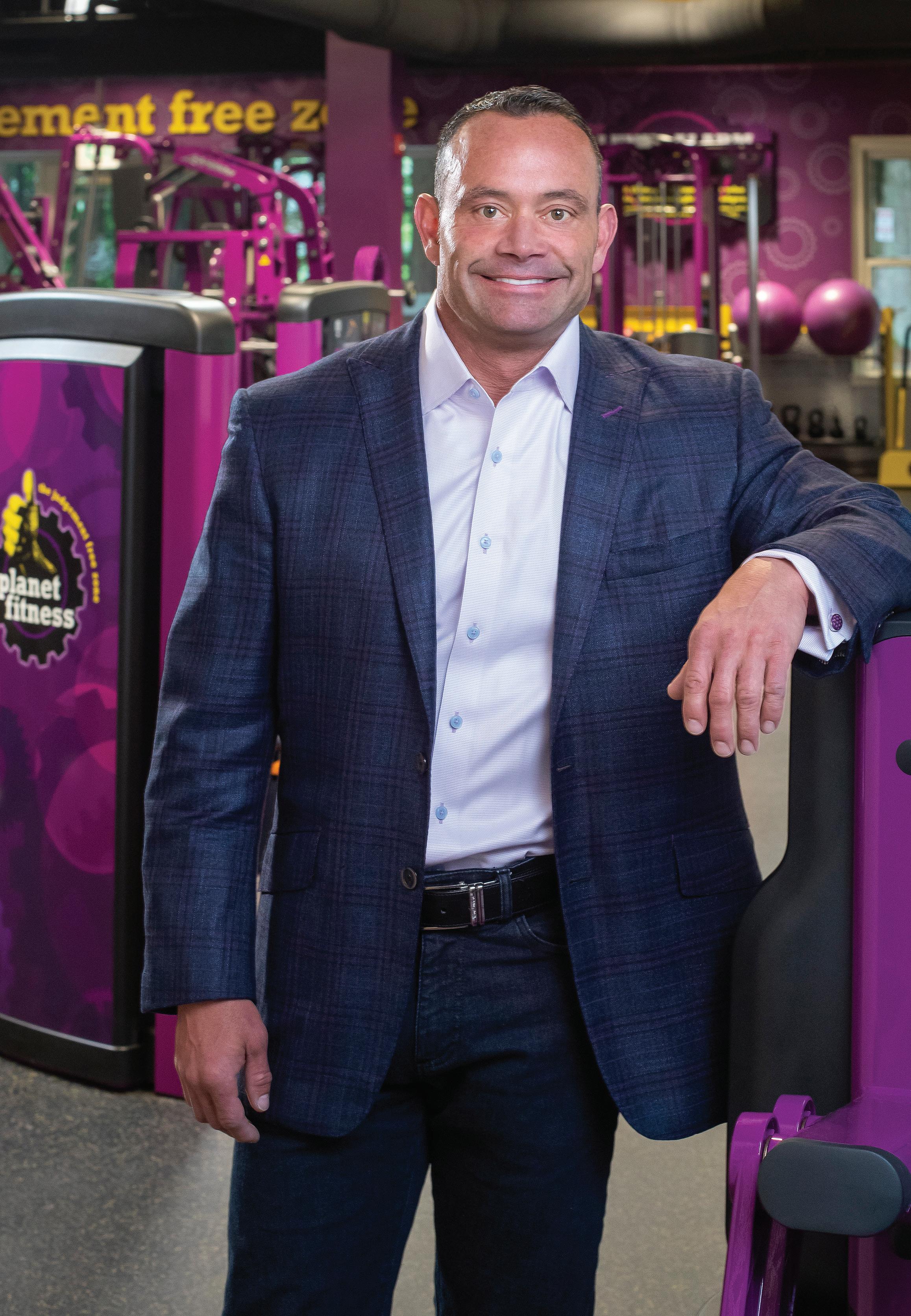 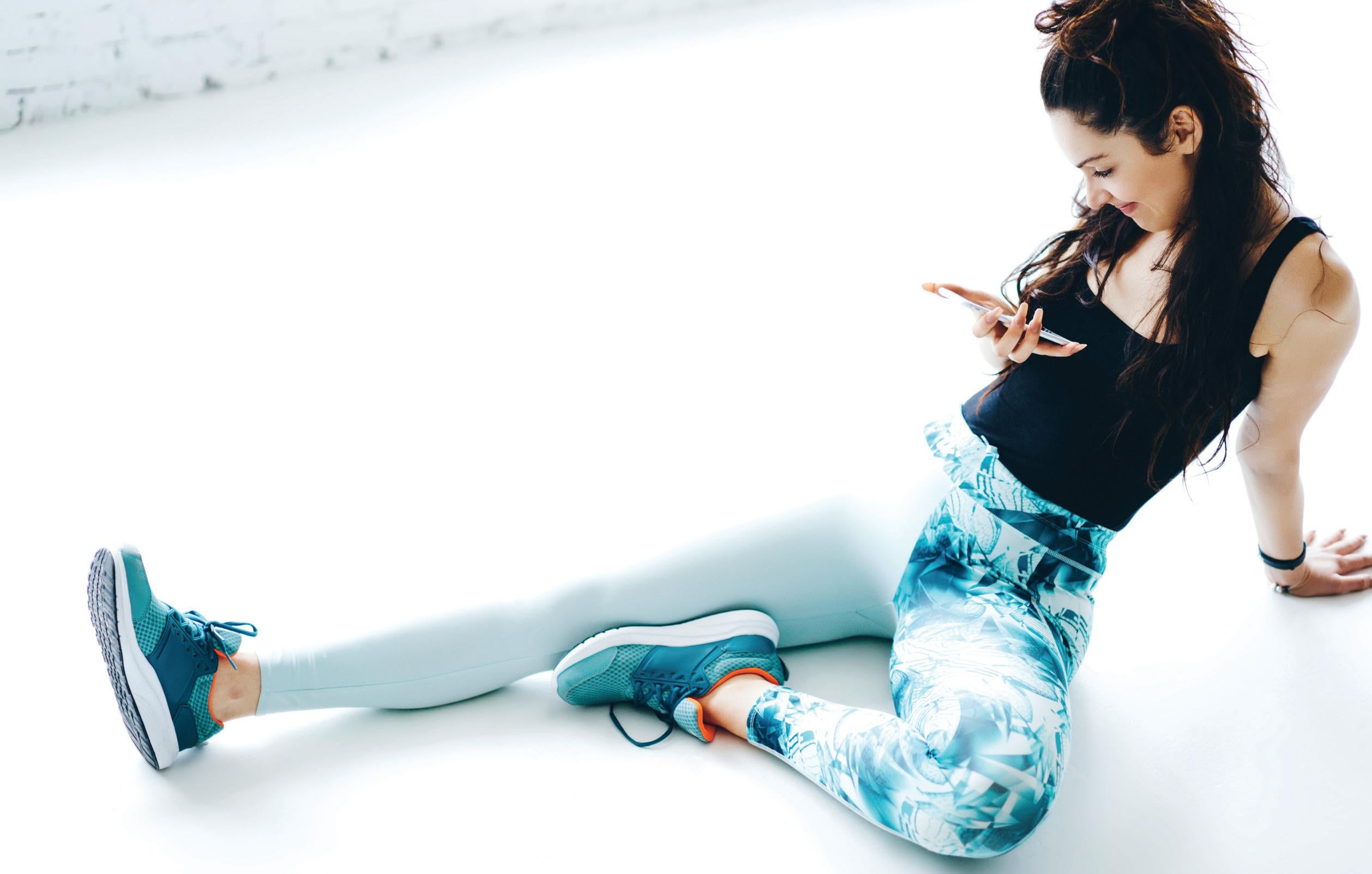 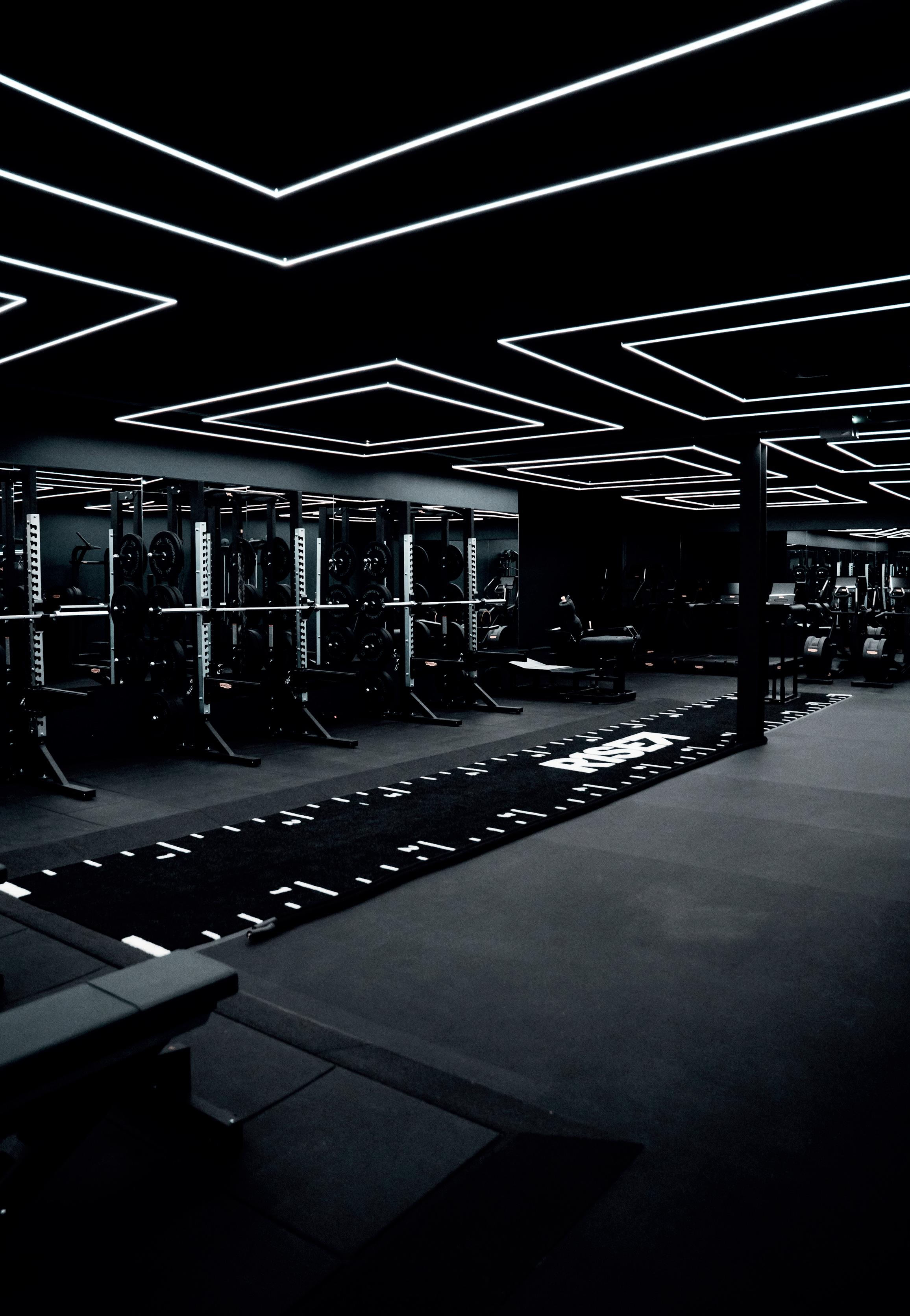 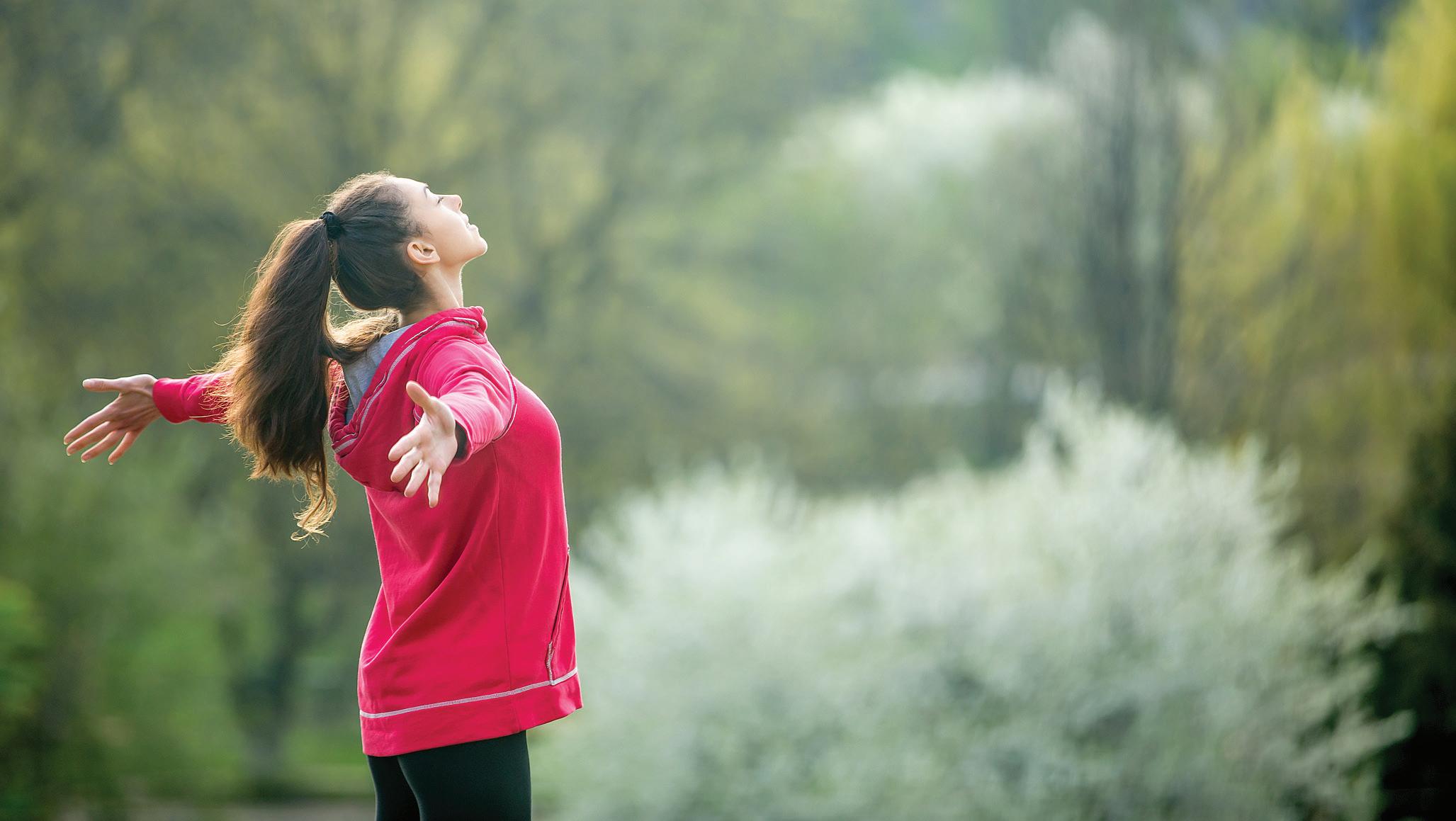