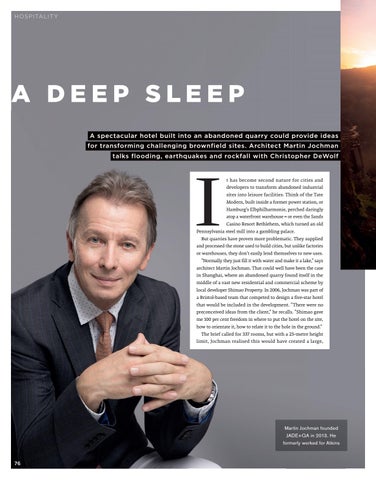 t has become second nature for cities and developers to transform abandoned industrial sites into leisure facilities. Think of the Tate Modern, built inside a former power station, or Hamburg’s Elbphilharmonie, perched daringly atop a waterfront warehouse – or even the Sands Casino Resort Bethlehem, which turned an old Pennsylvania steel mill into a gambling palace. But quarries have proven more problematic. They supplied and processed the stone used to build cities, but unlike factories or warehouses, they don’t easily lend themselves to new uses. “Normally they just fill it with water and make it a lake,” says architect Martin Jochman. That could well have been the case in Shanghai, where an abandoned quarry found itself in the middle of a vast new residential and commercial scheme by local developer Shimao Property. In 2006, Jochman was part of a Bristol-based team that competed to design a five-star hotel that would be included in the development. “There were no preconceived ideas from the client,” he recalls. “Shimao gave me 100 per cent freedom in where to put the hotel on the site, how to orientate it, how to relate it to the hole in the ground.” The brief called for 337 rooms, but with a 25-metre height limit, Jochman realised this would have created a large,

Martin Jochman founded JADE+QA in 2013. He formerly worked for Atkins 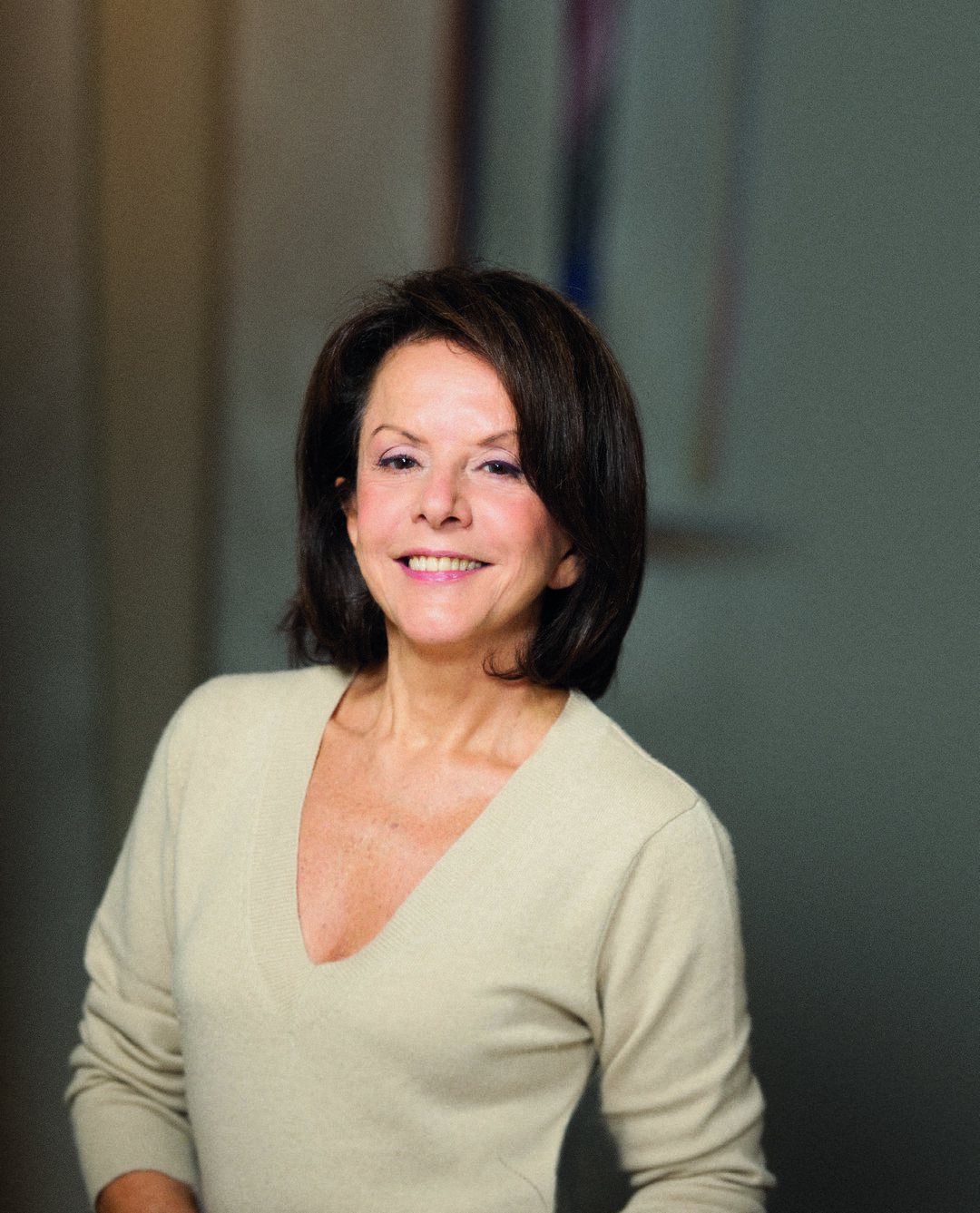 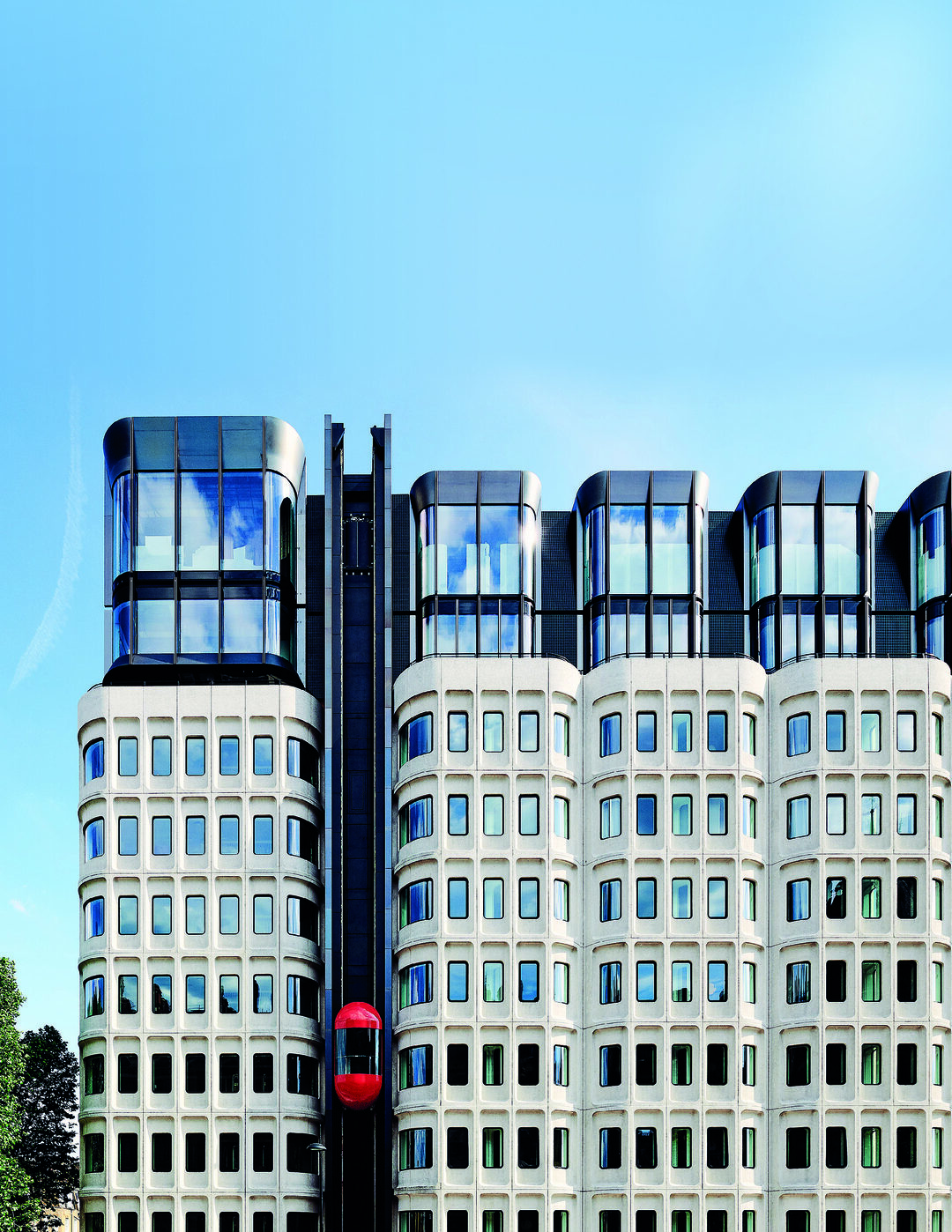 The Standard’s first London hotel is bold, fun and full of surprising touches