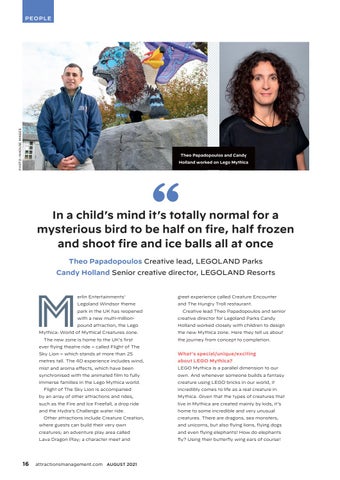 In a child’s mind it’s totally normal for a mysterious bird to be half on fire, half frozen and shoot fire and ice balls all at once Theo Papadopoulos Creative lead, LEGOLAND Parks Candy Holland Senior creative director, LEGOLAND Resorts

and The Hungry Troll restaurant.

park in the UK has reopened

Mythica: World of Mythical Creatures zone. The new zone is home to the UK’s first

the new Mythica zone. Here they tell us about the journey from concept to completion.

mist and aroma effects, which have been

LEGO Mythica is a parallel dimension to our

synchronised with the animated film to fully

own. And whenever someone builds a fantasy

creature using LEGO bricks in our world, it

Flight of The Sky Lion is accompanied

incredibly comes to life as a real creature in

by an array of other attractions and rides,

Mythica. Given that the types of creatures that

such as the Fire and Ice Freefall, a drop ride

live in Mythica are created mainly by kids, it’s

and the Hydra’s Challenge water ride.

home to some incredible and very unusual

Other attractions include Creature Creation,

with a new multi-million-

creatures. There are dragons, sea monsters,

where guests can build their very own

and even flying elephants! How do elephants 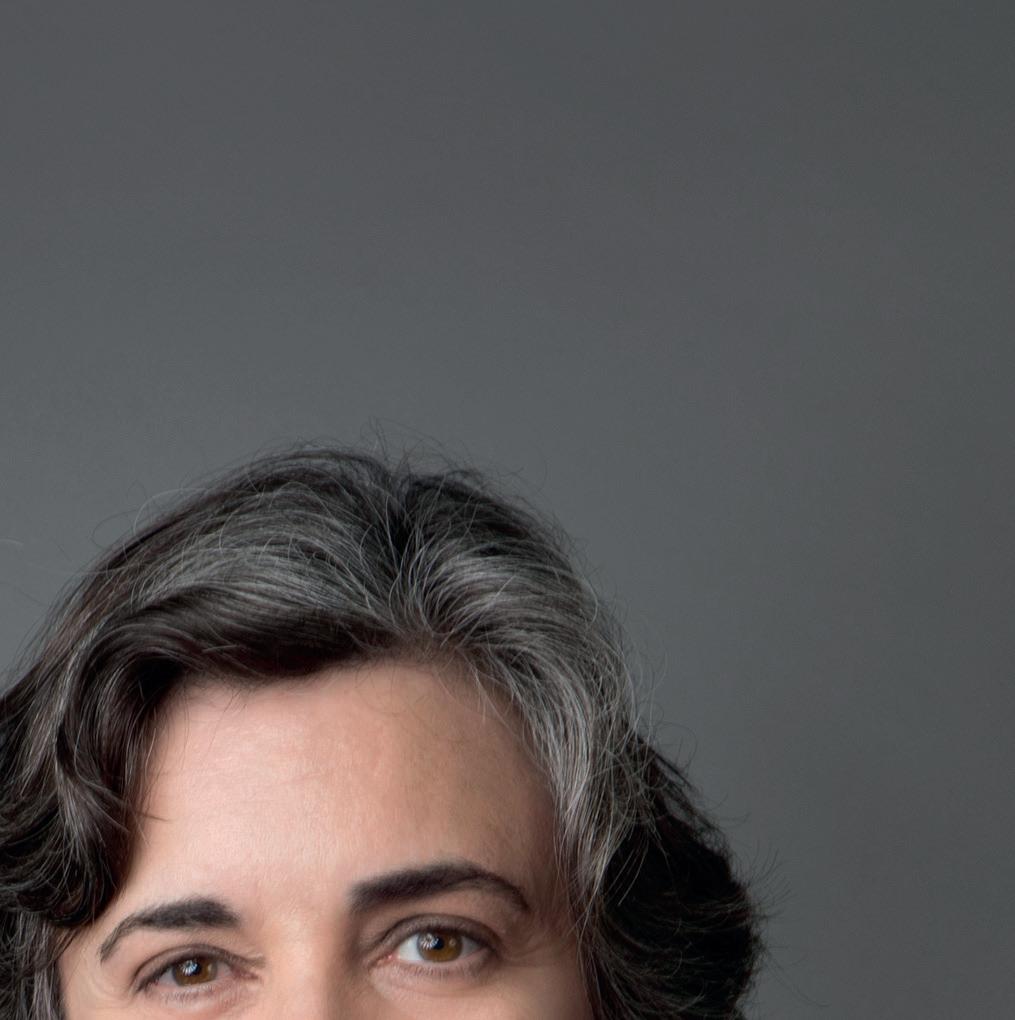 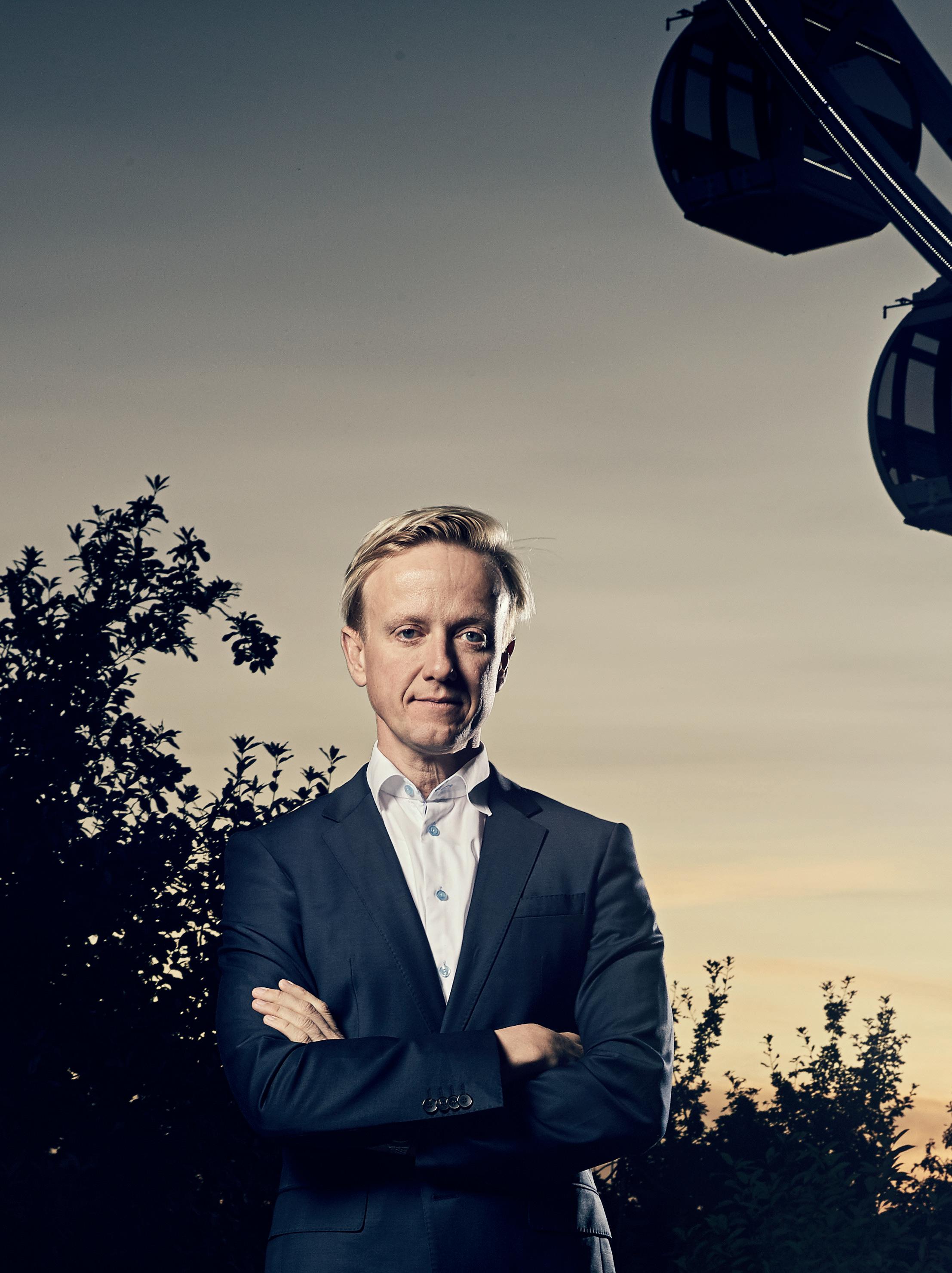 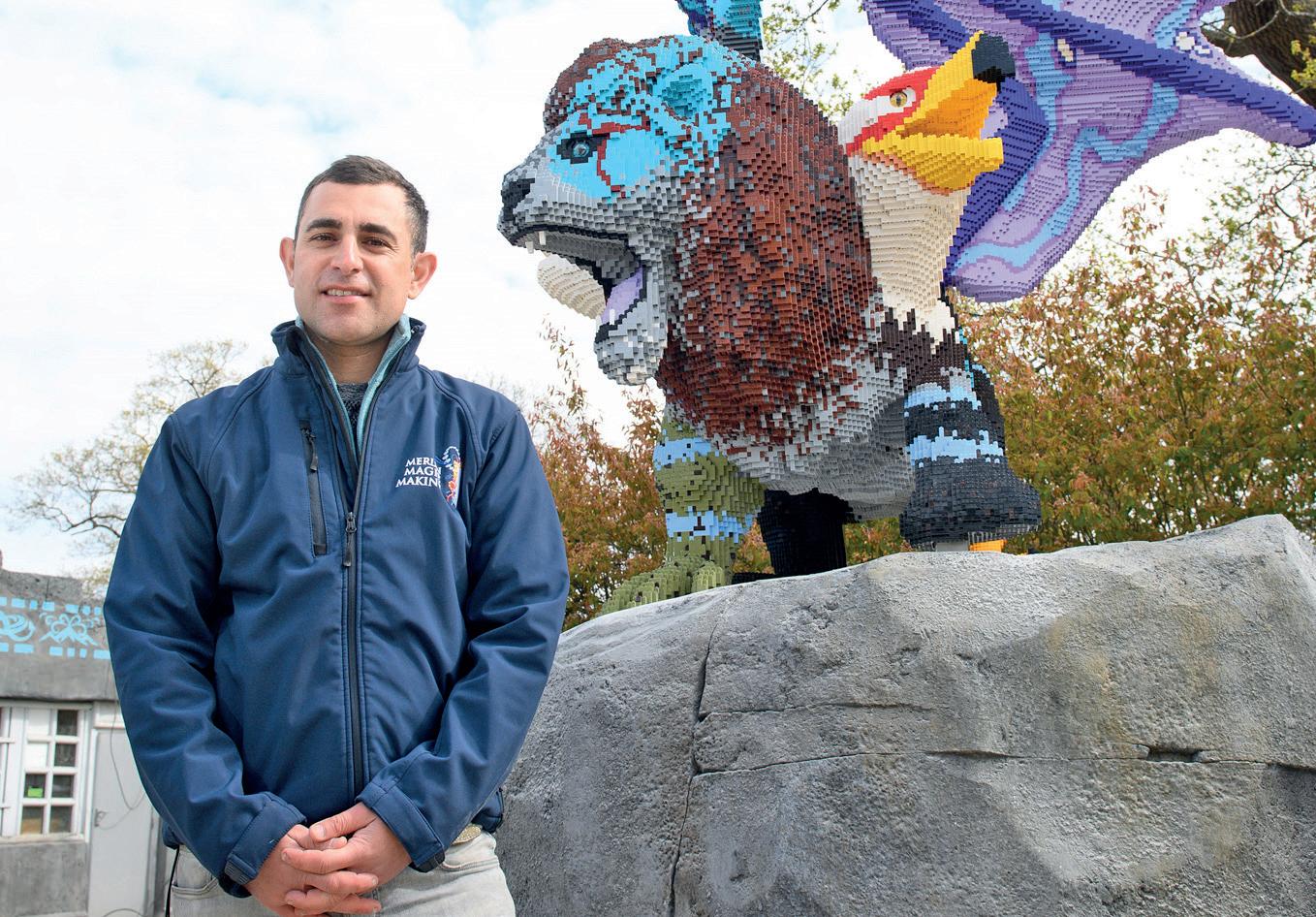 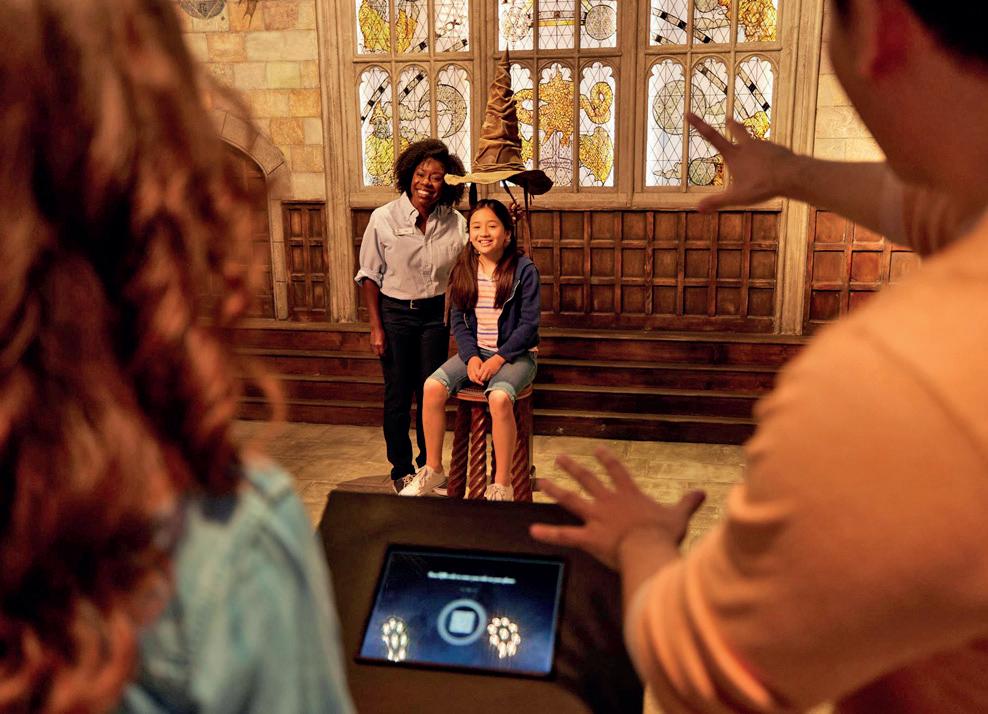 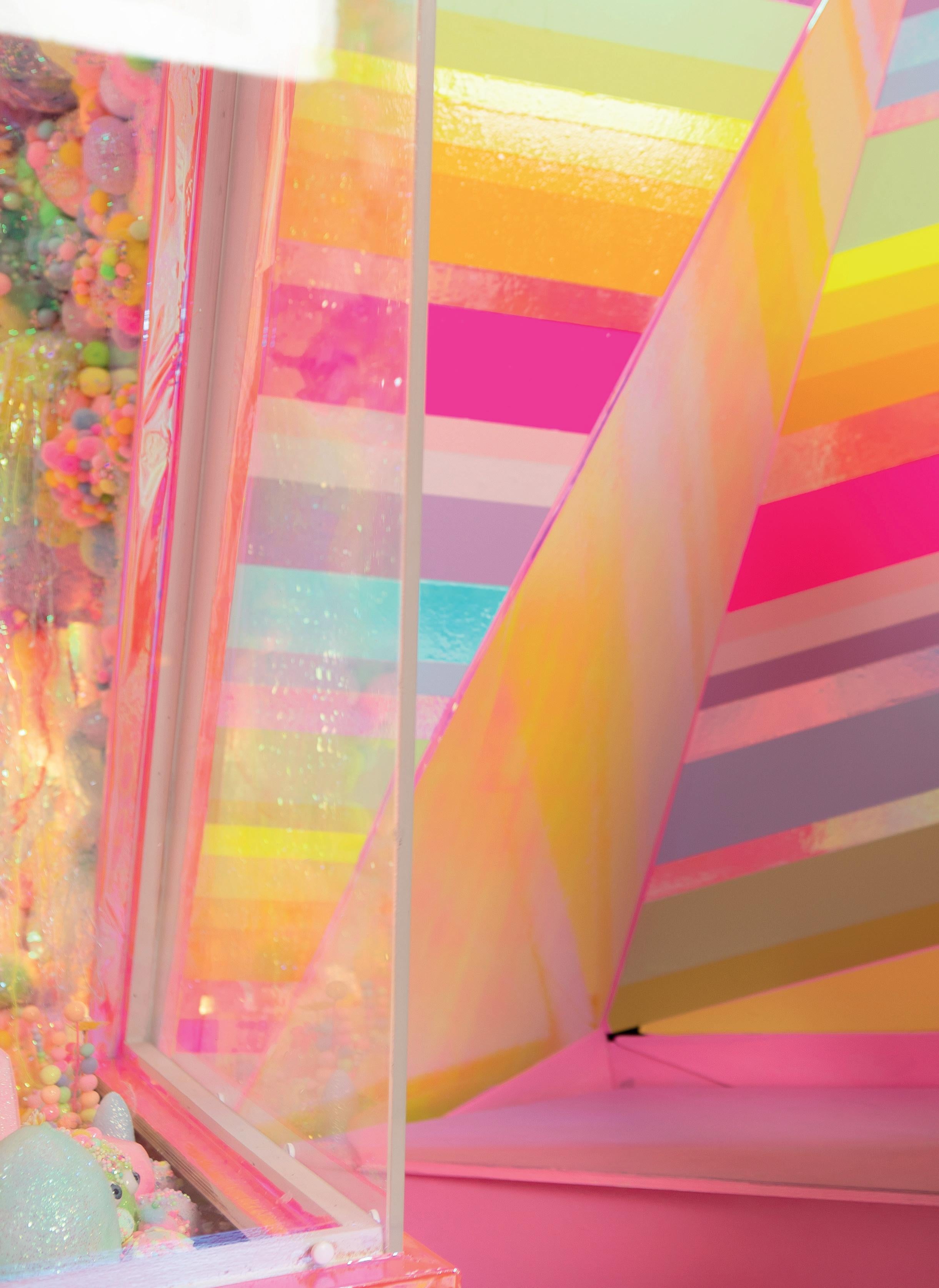 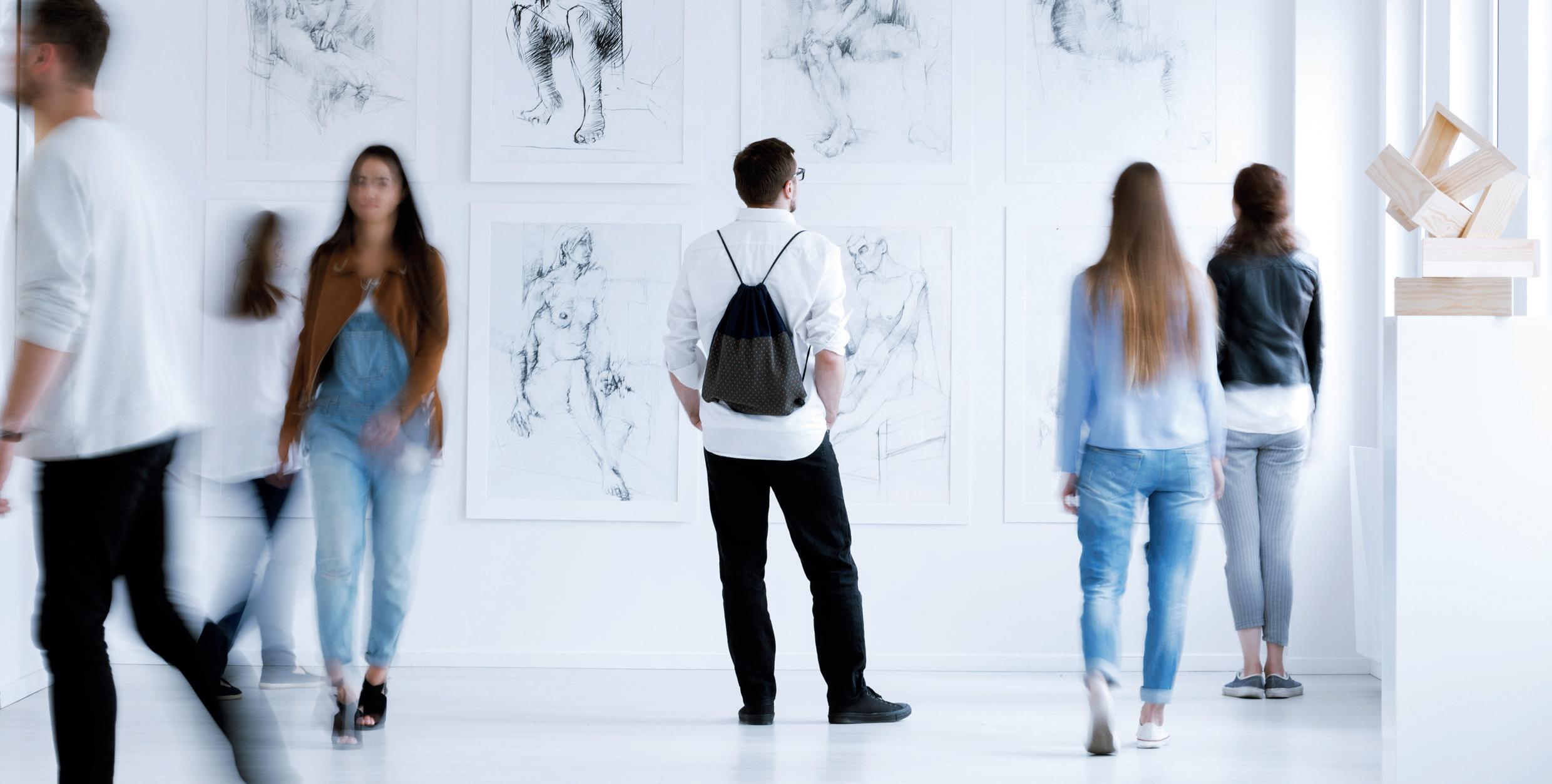 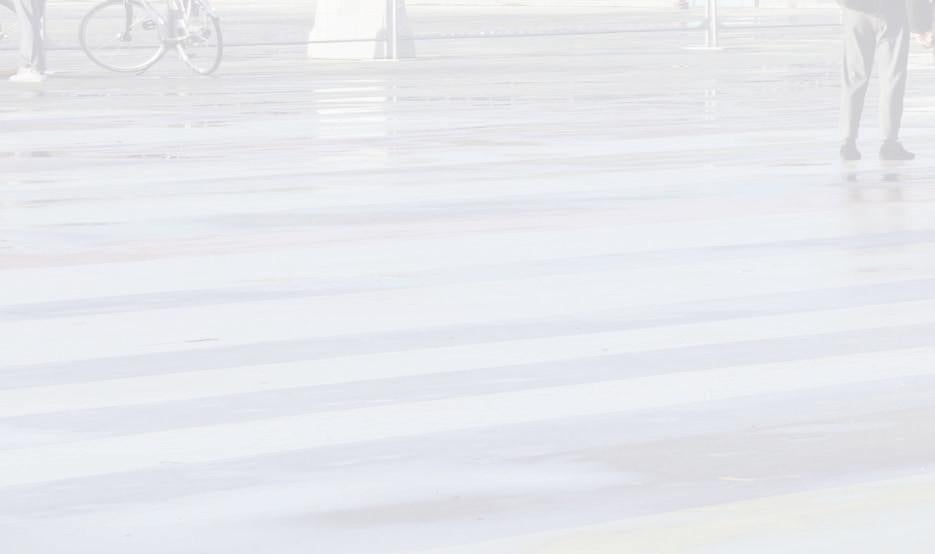 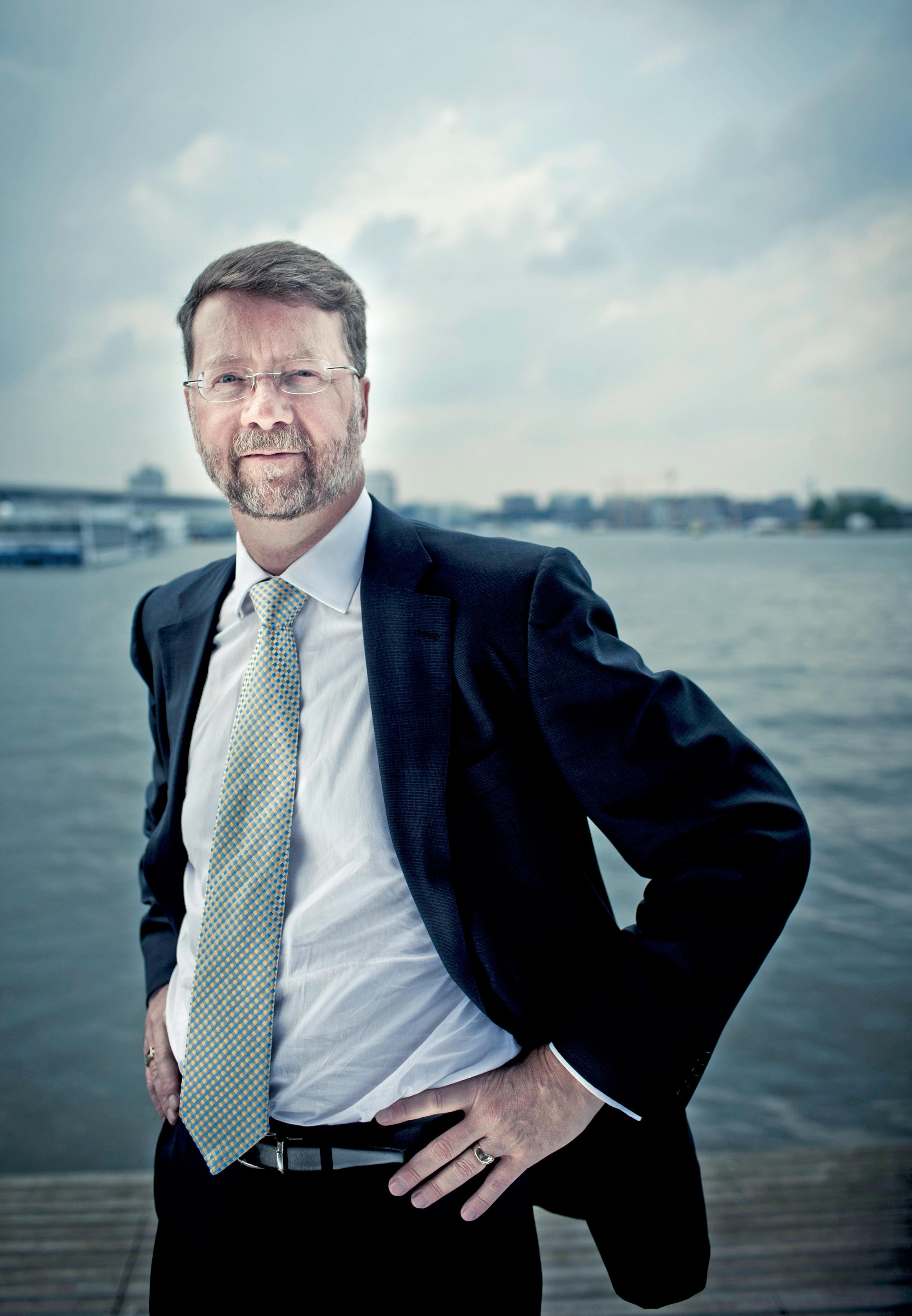 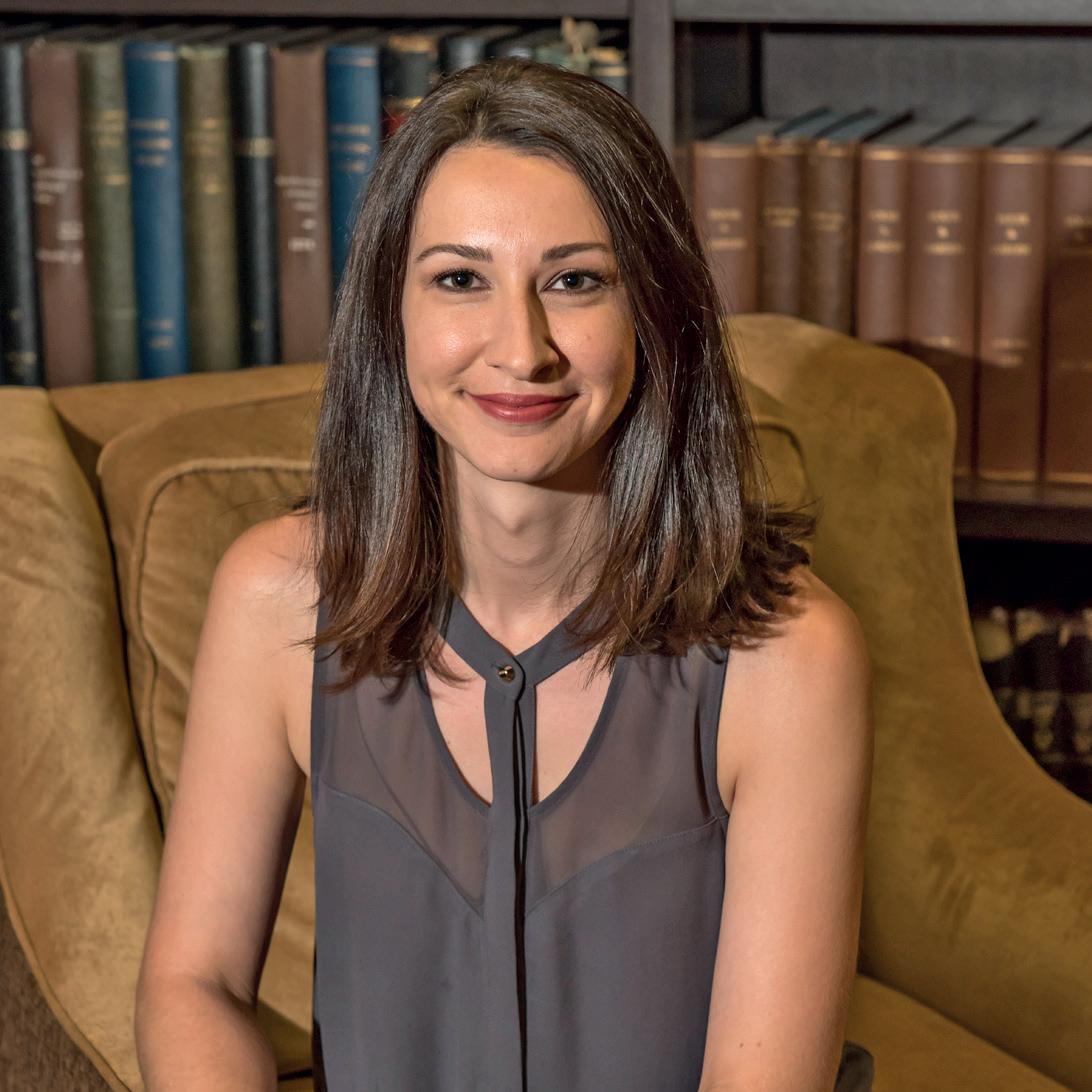 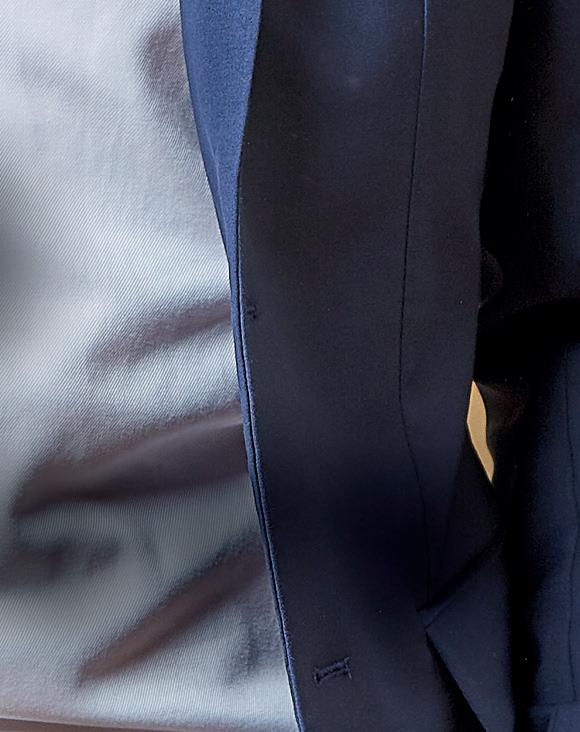 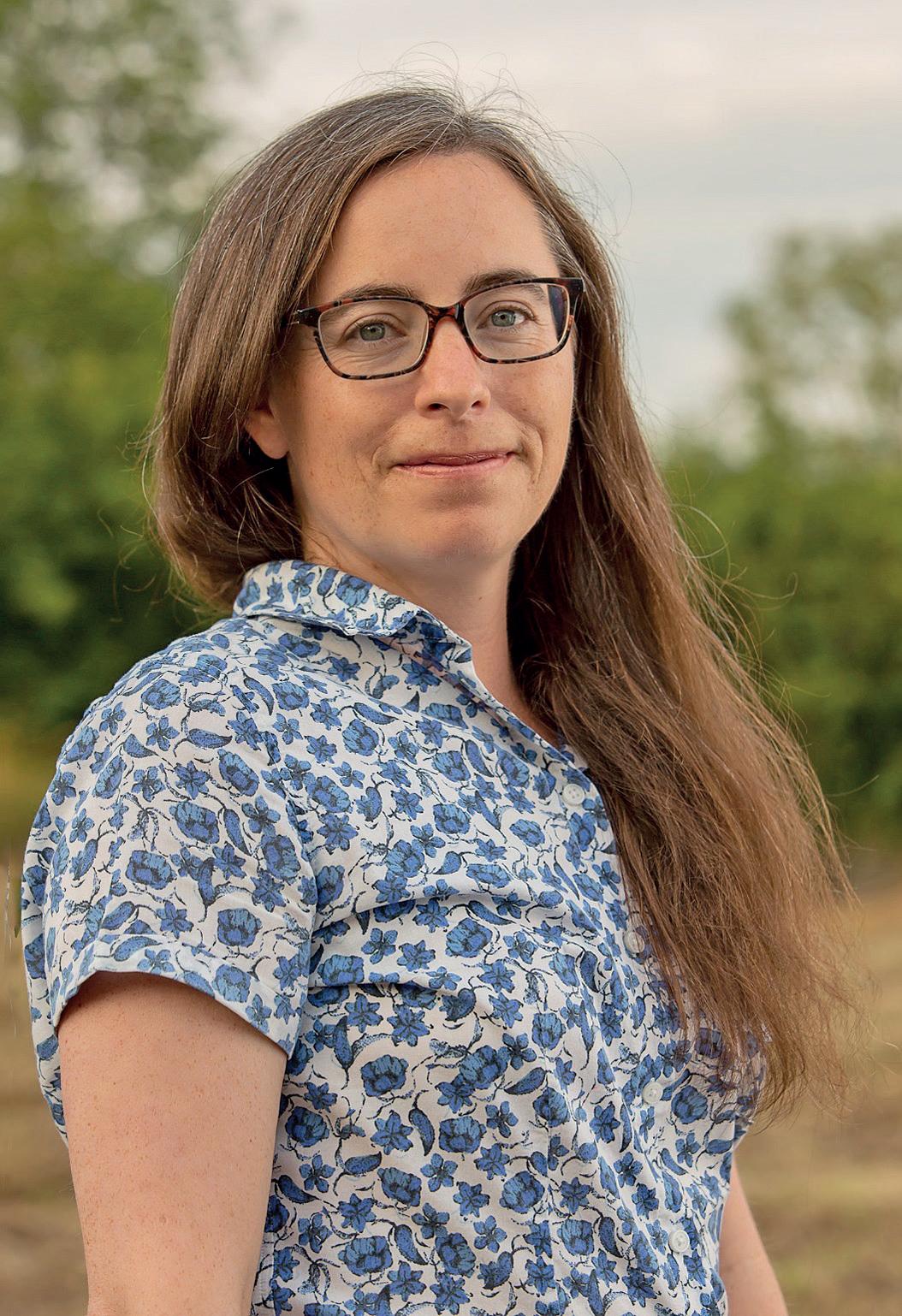 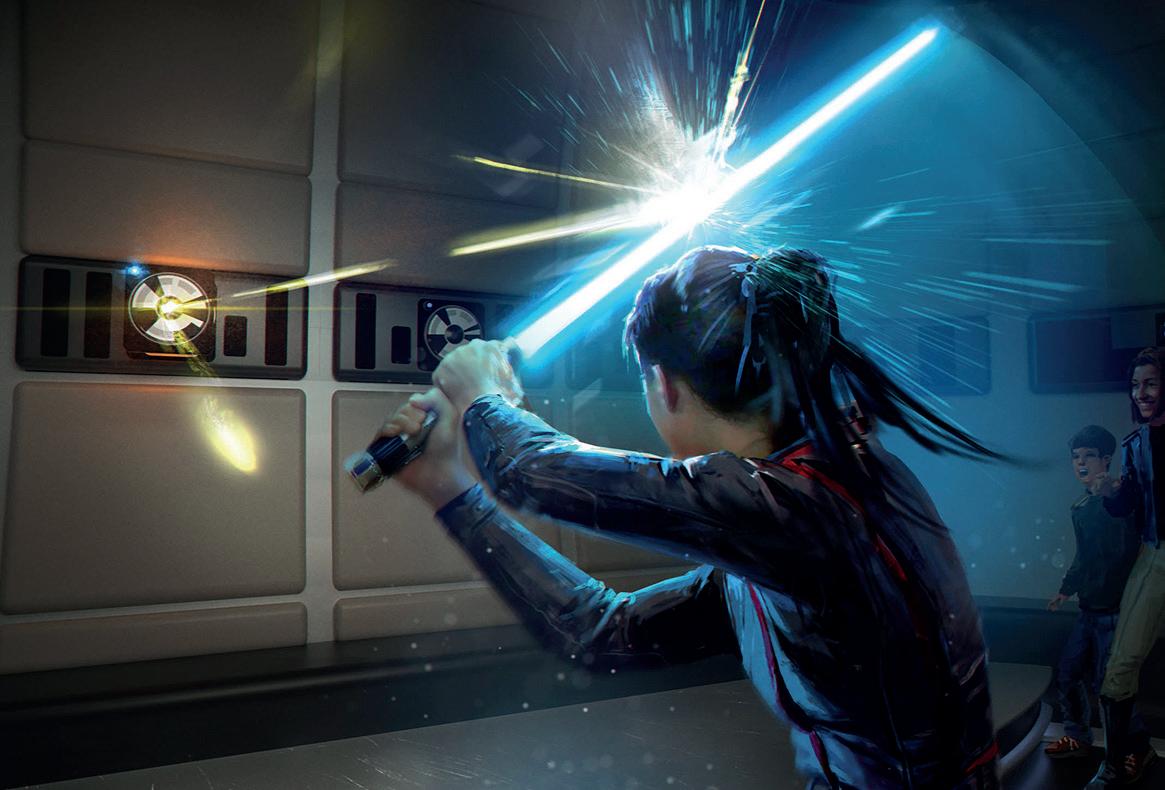 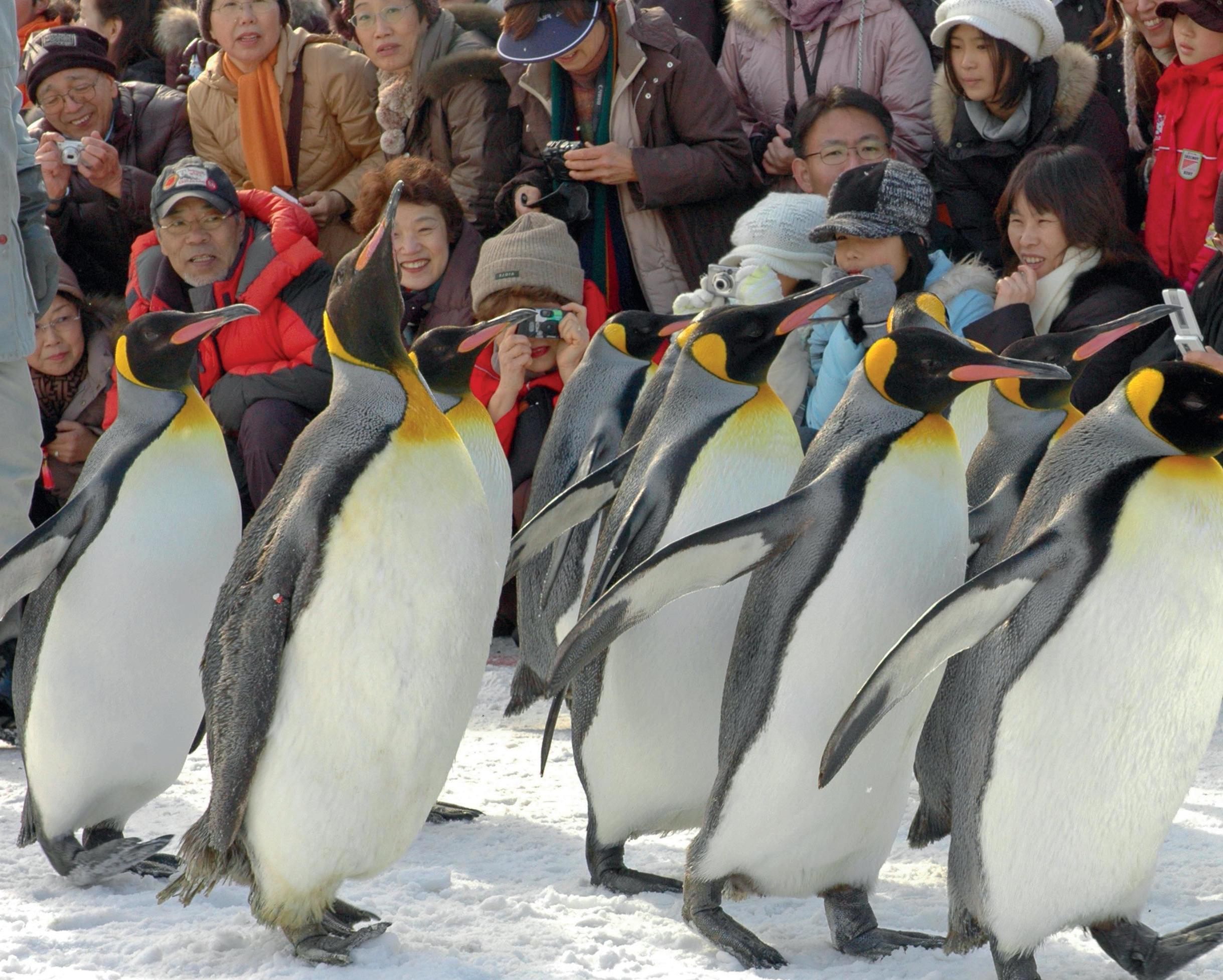 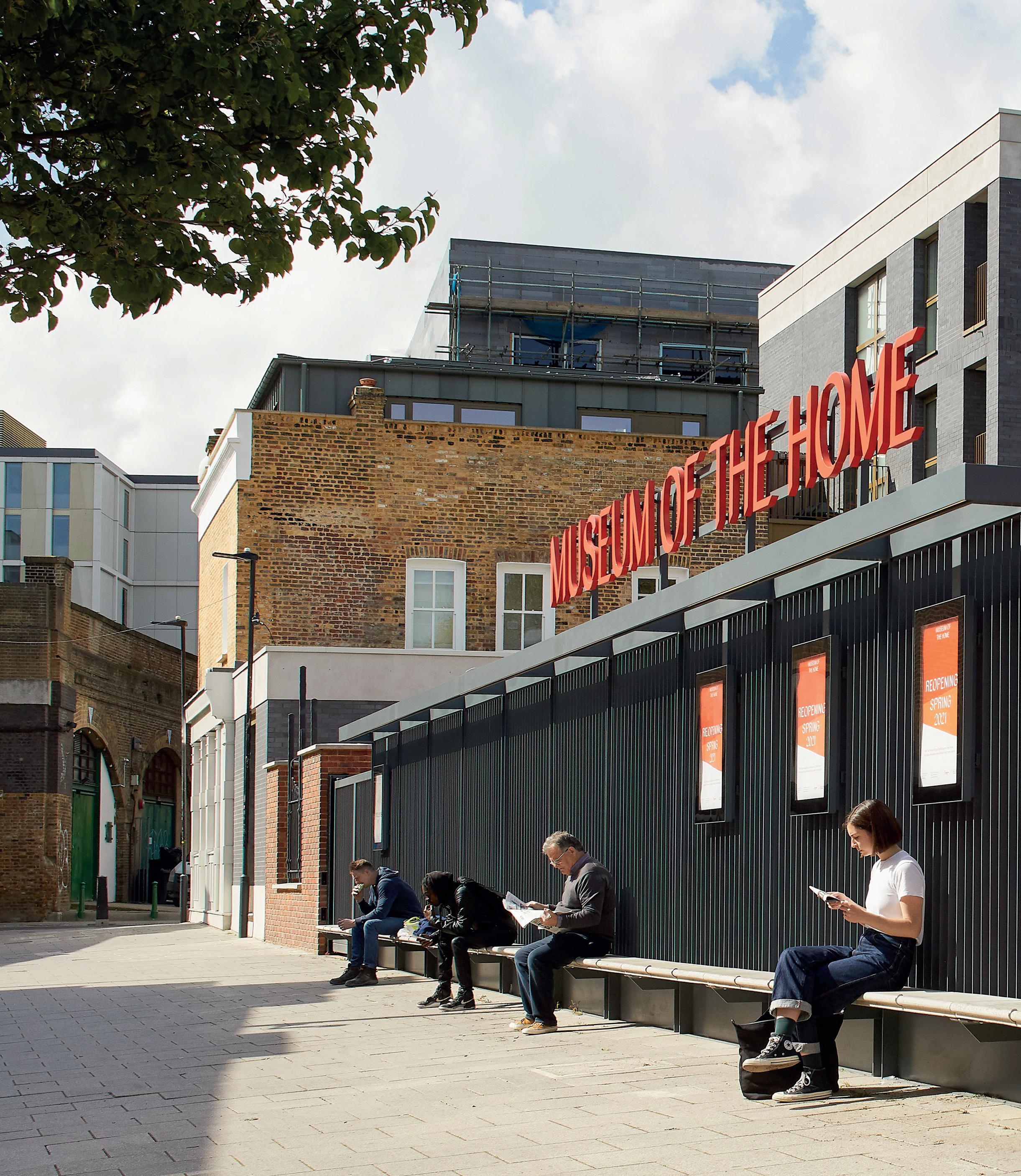