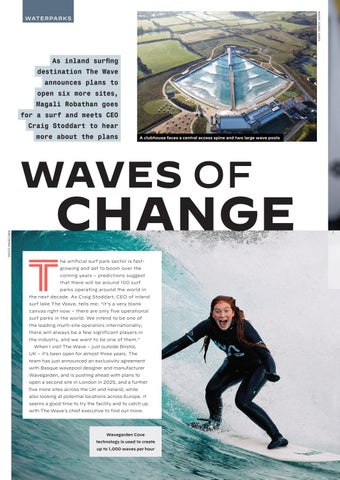 As inland surfing destination The Wave announces plans to open six more sites, Magali Robathan goes for a surf and meets CEO Craig Stoddart to hear more about the plans

coming years – predictions suggest that there will be around 100 surf

parks operating around the world in

the next decade. As Craig Stoddart, CEO of inland surf lake The Wave, tells me: “It’s a very blank

canvas right now – there are only five operational surf parks in the world. We intend to be one of the leading multi-site operators internationally; there will always be a few significant players in the industry, and we want to be one of them.” When I visit The Wave – just outside Bristol, UK – it’s been open for almost three years. The team has just announced an exclusivity agreement with Basque wavepool designer and manufacturer Wavegarden, and is pushing ahead with plans to open a second site in London in 2025, and a further five more sites across the UK and Ireland, while also looking at potential locations across Europe. It seems a good time to try the facility and to catch up with The Wave’s chief executive to find out more.

Wavegarden Cove technology is used to create up to 1,000 waves per hour 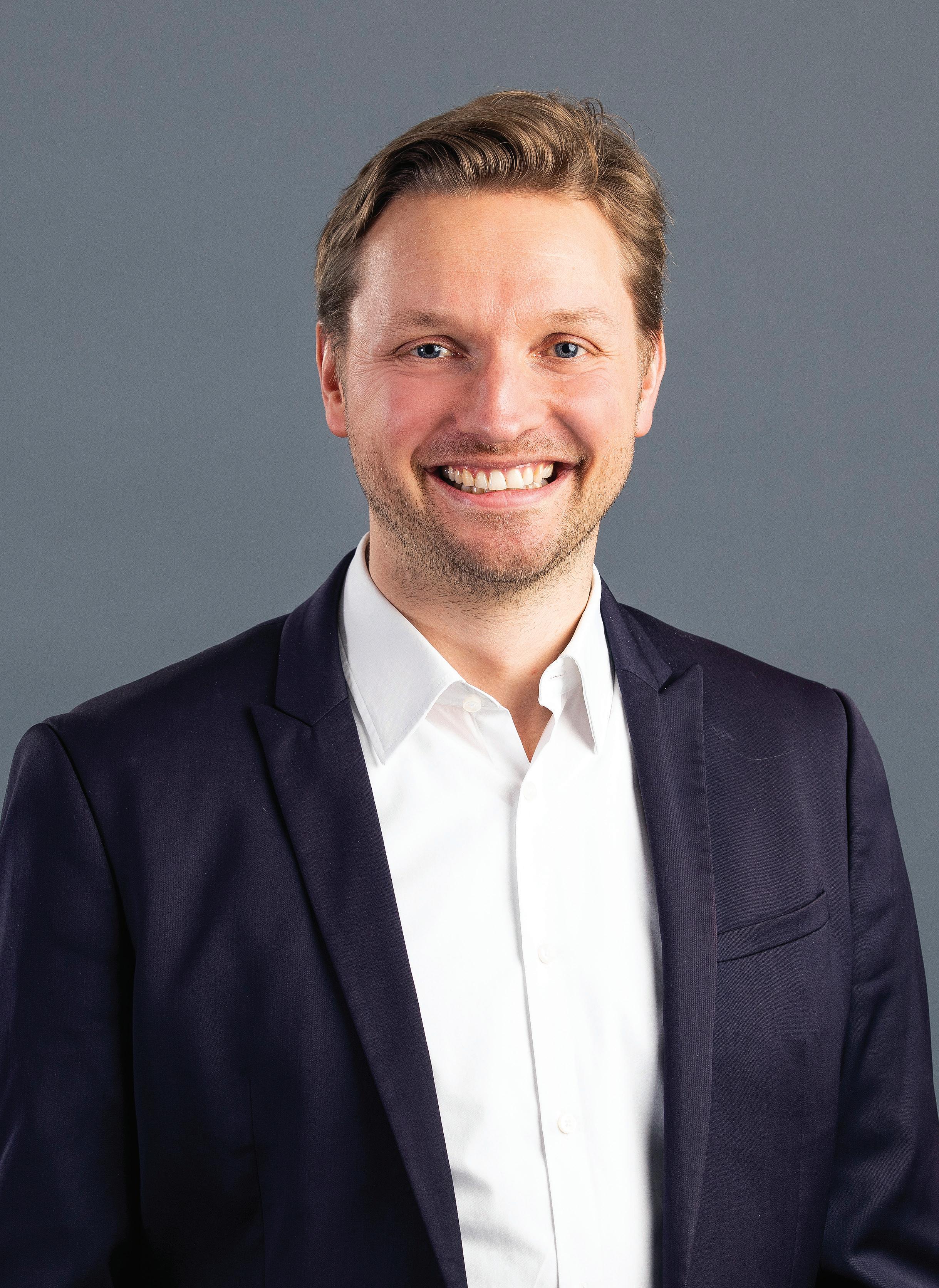 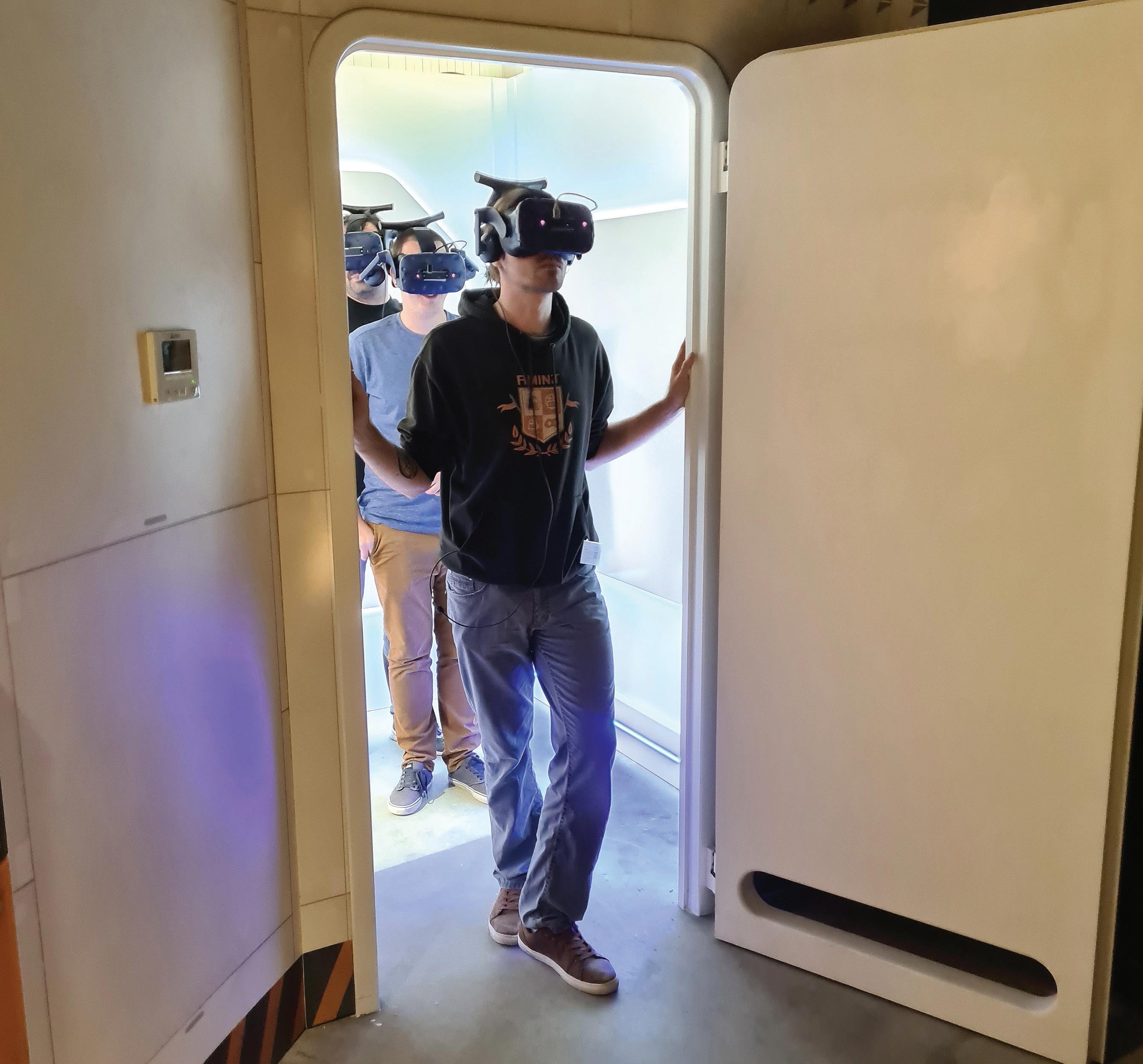 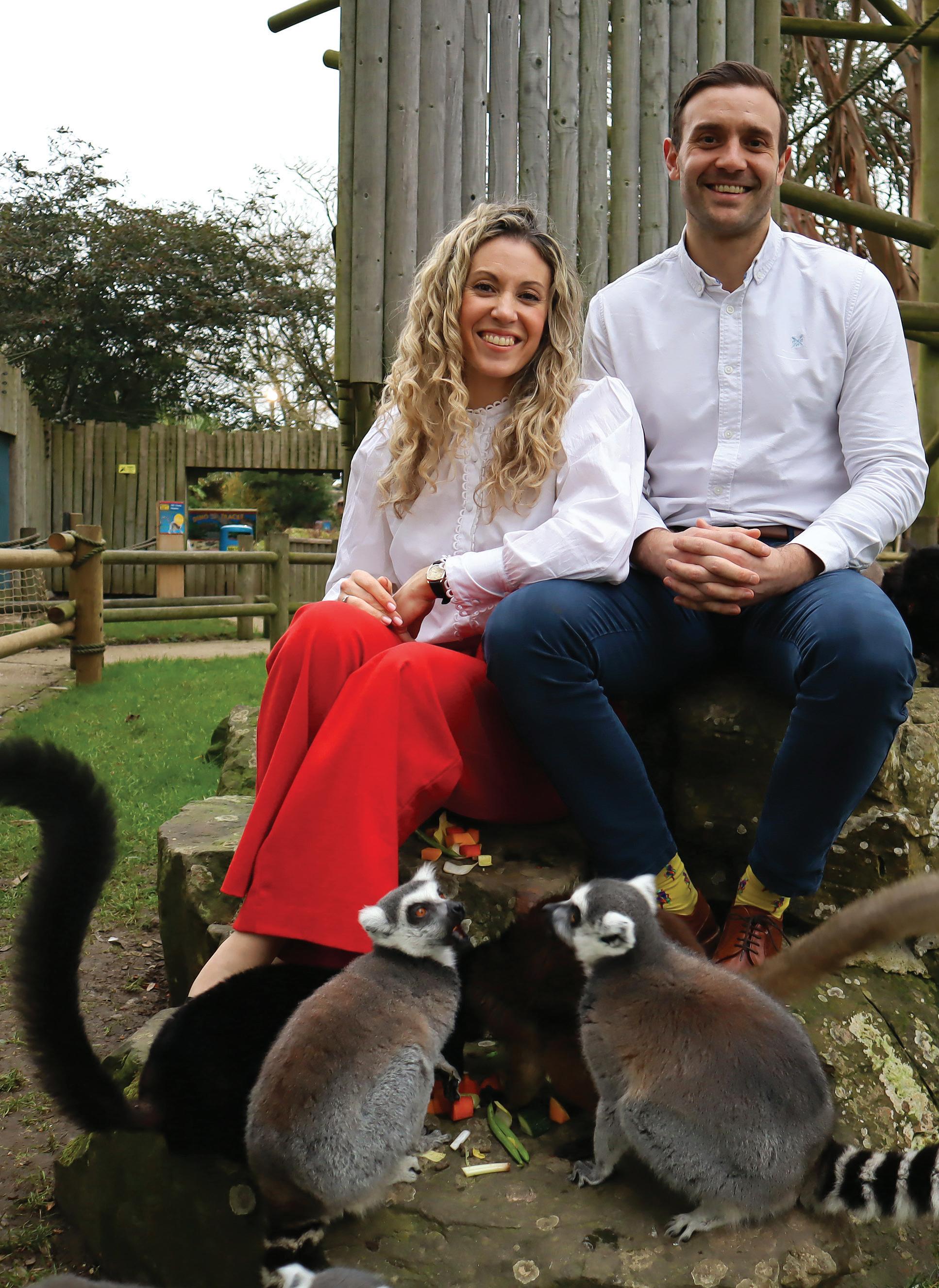 On taking over the attraction they grew up in – Drusillas 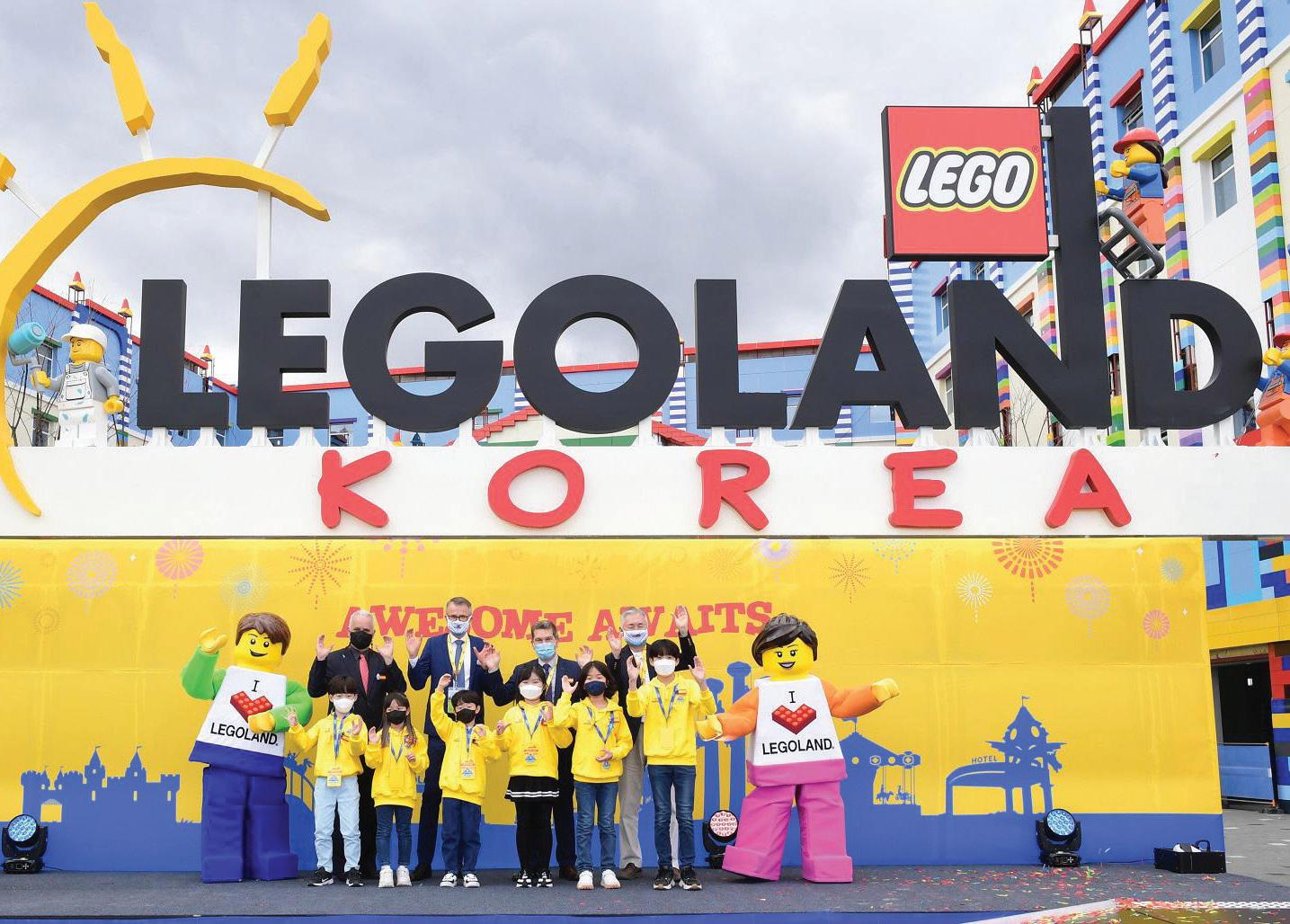 The top news stories from the Attractions Management news feed 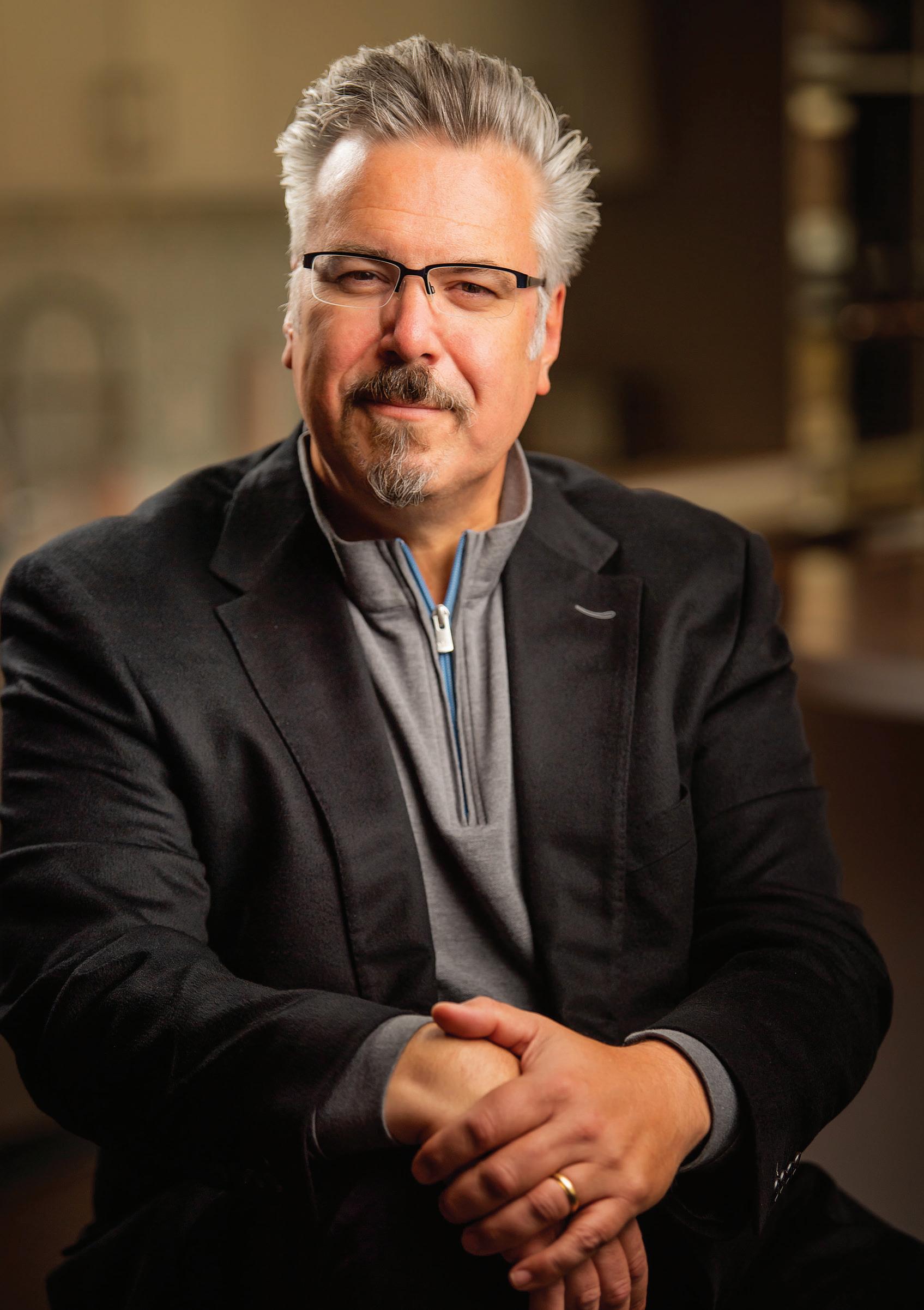 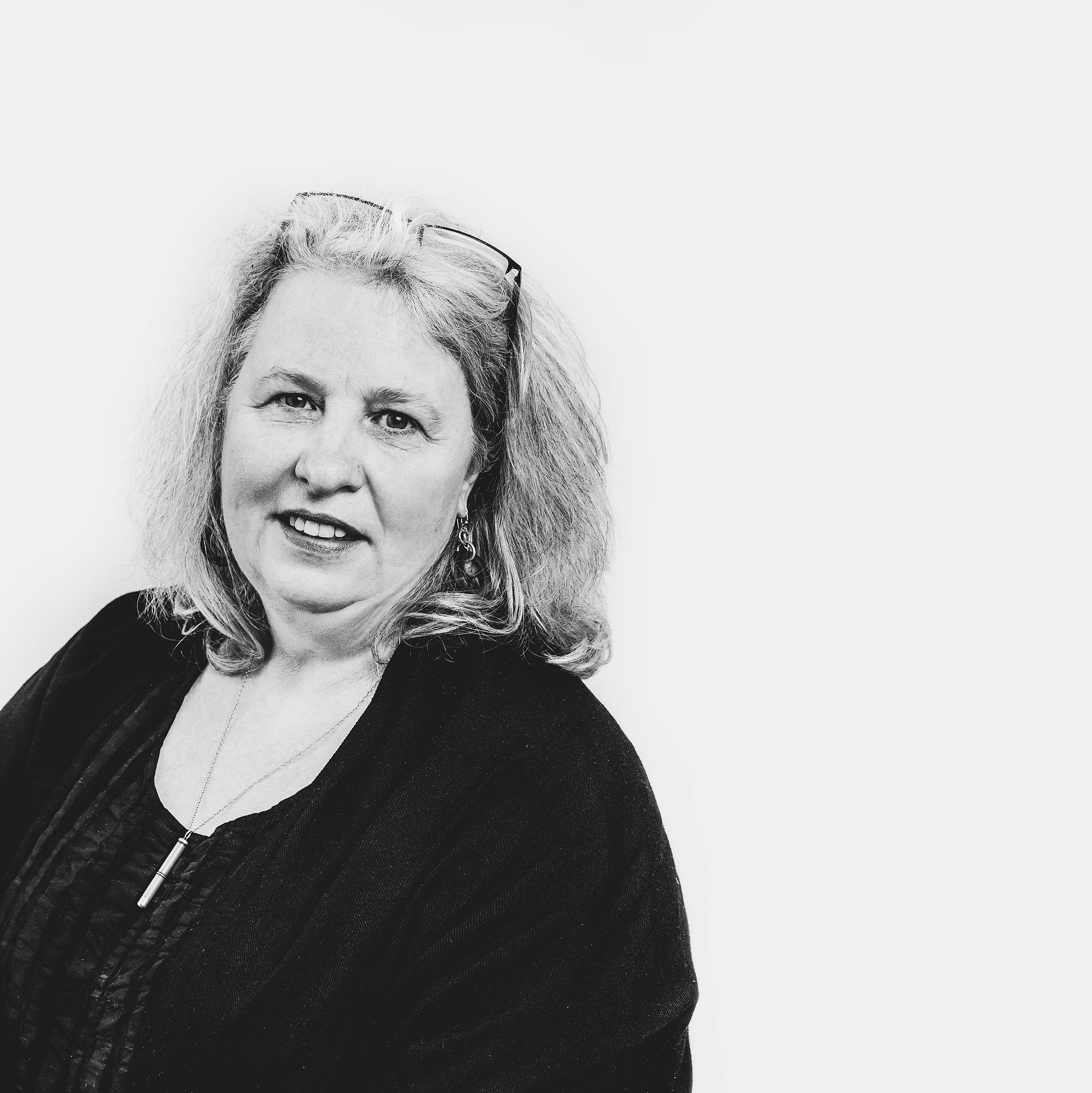 As the Burrell Collection relaunches 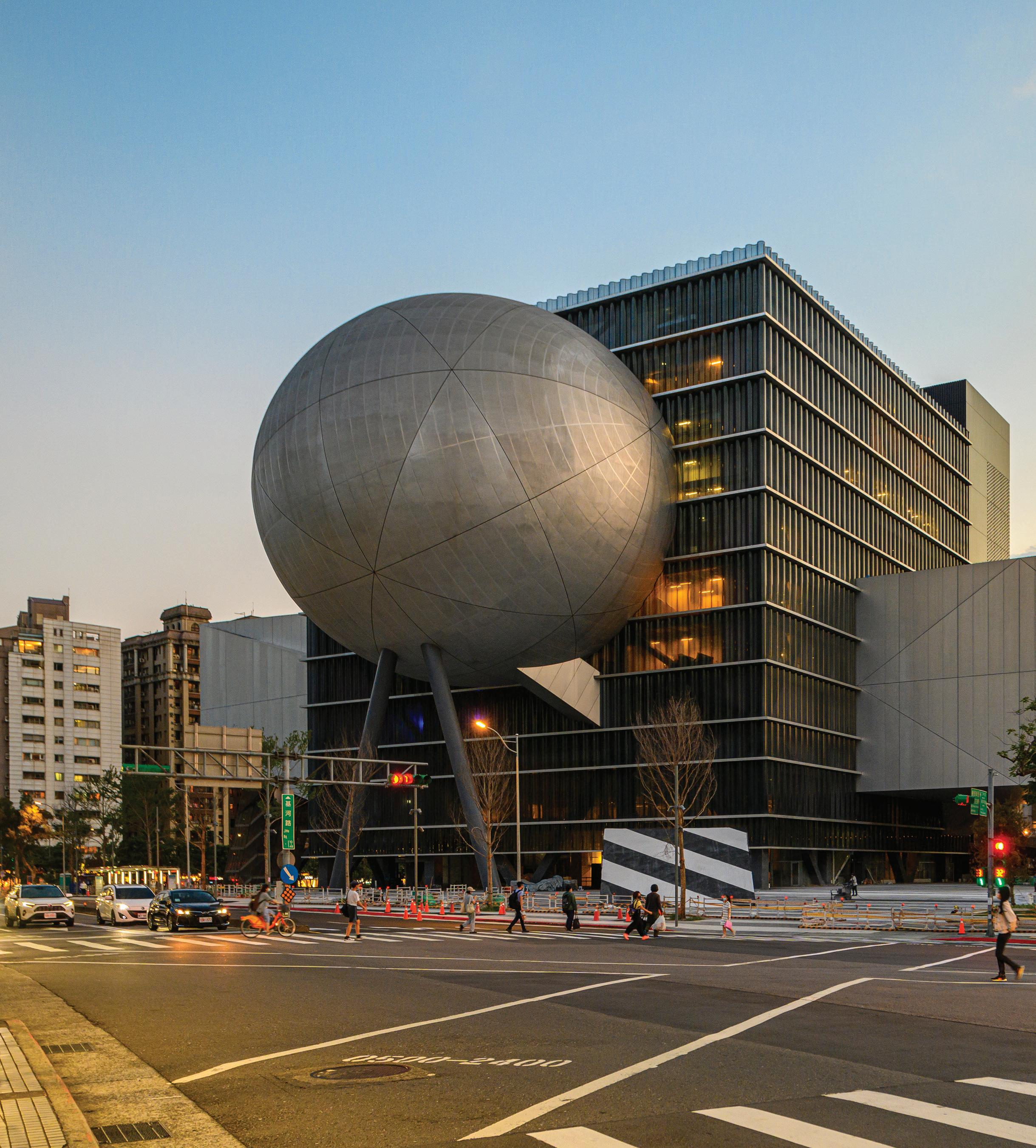 From an AI museum built by robots to the long-awaited Grand Egyptian Museum, we take a look at some exciting 2022 openings 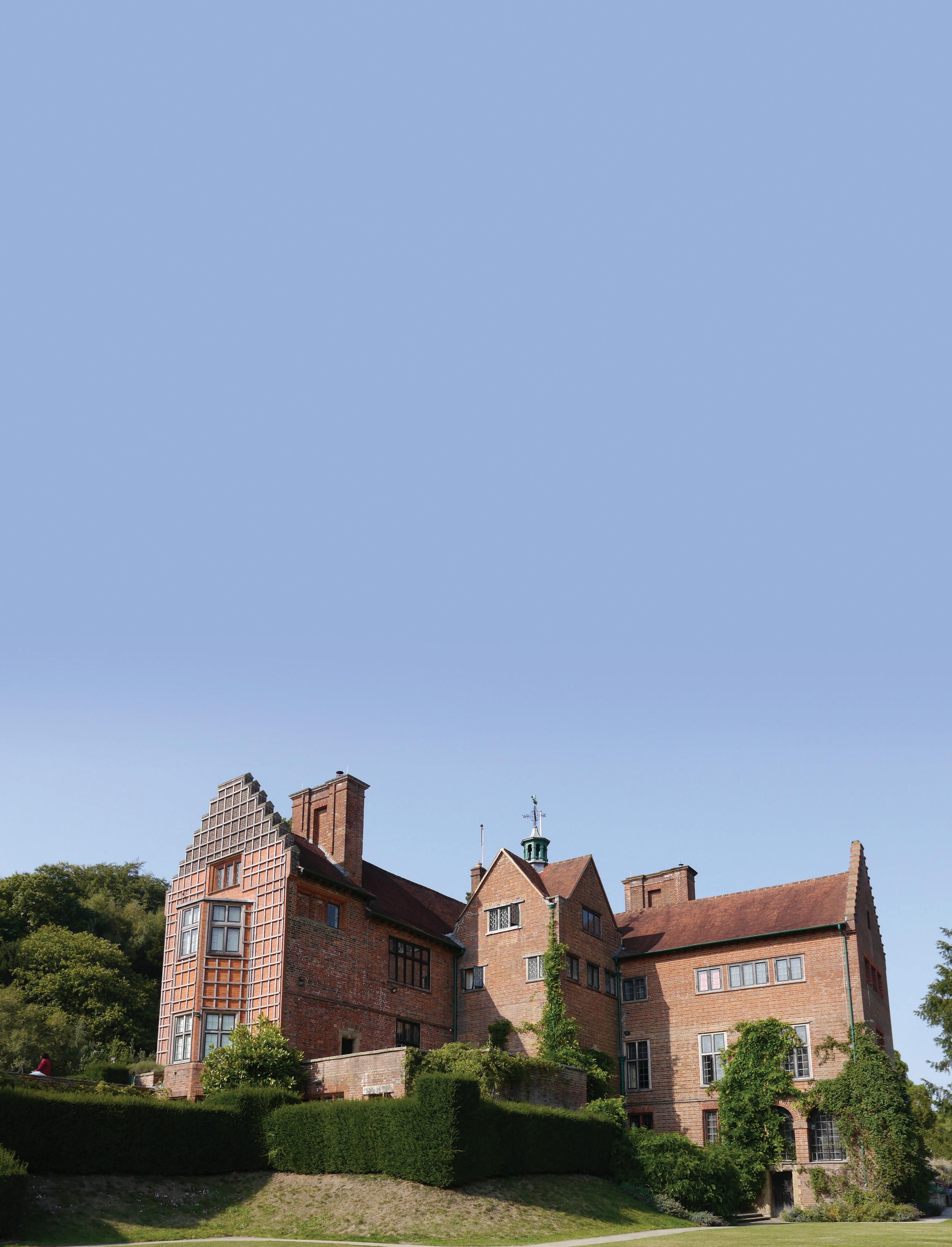 As demand for growing honesty in relation to links to slavery and colonialism grows, should attractions be open about their history? Jon Young investigates 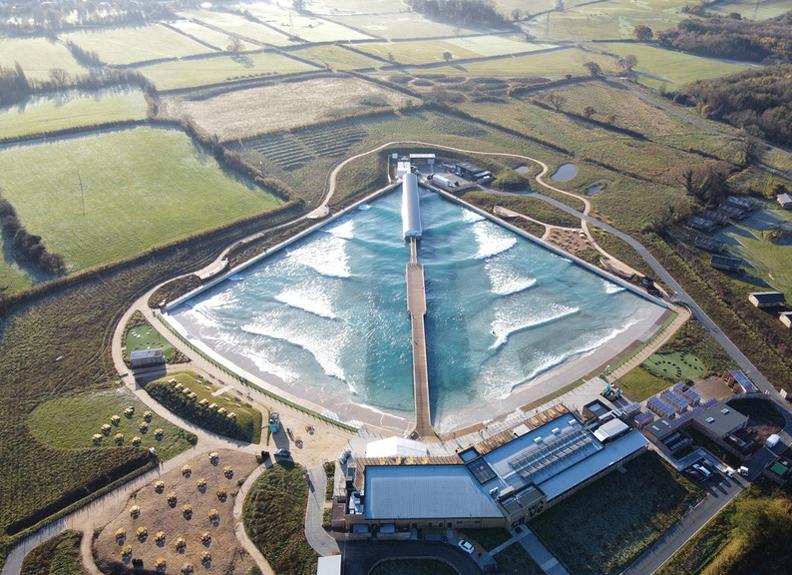 As The Wave inland surf lake 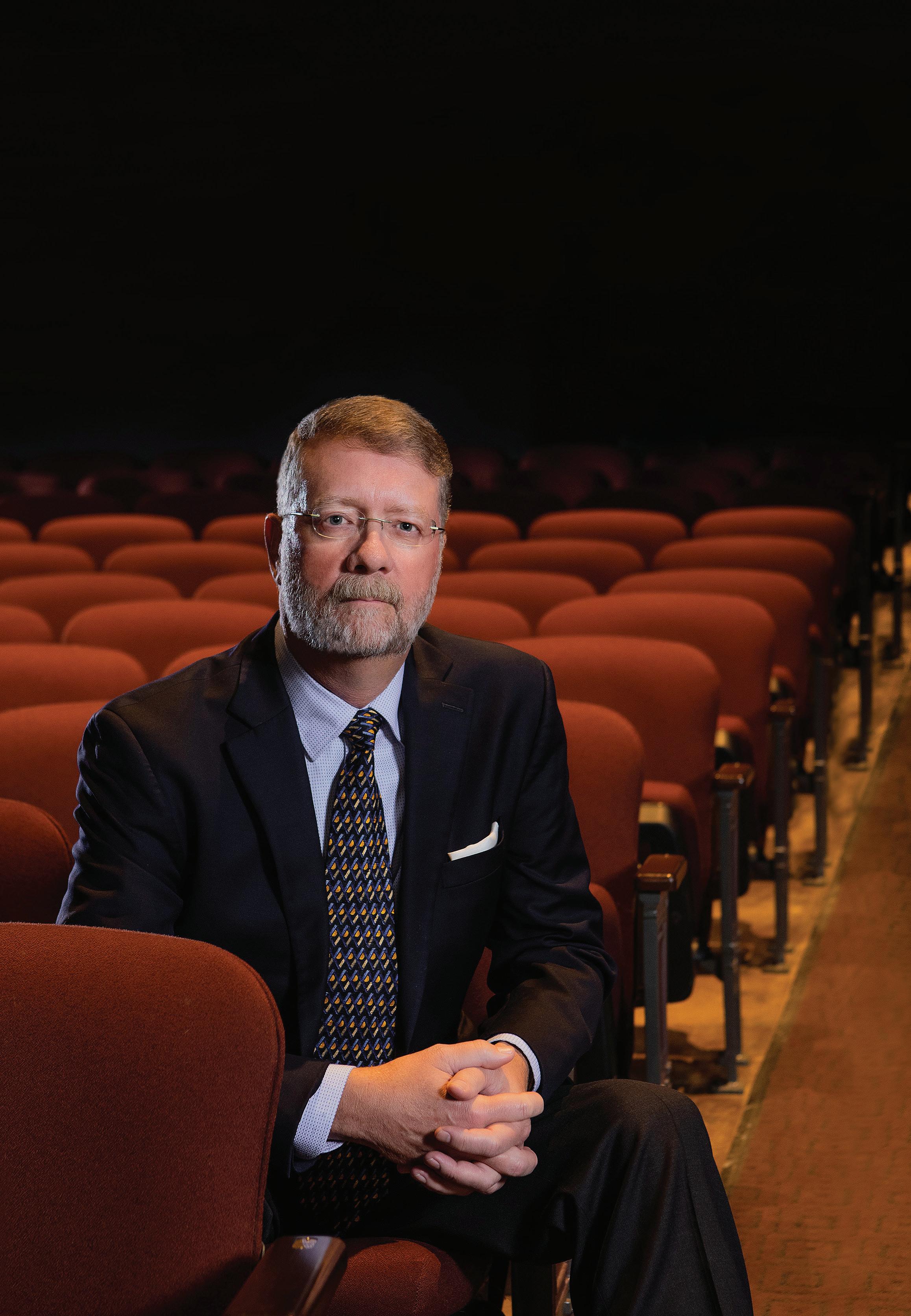 Experience platforms represent one of the biggest growth opportunities in today’s experience economy, argues Joe Pine. Here’s how to get them right 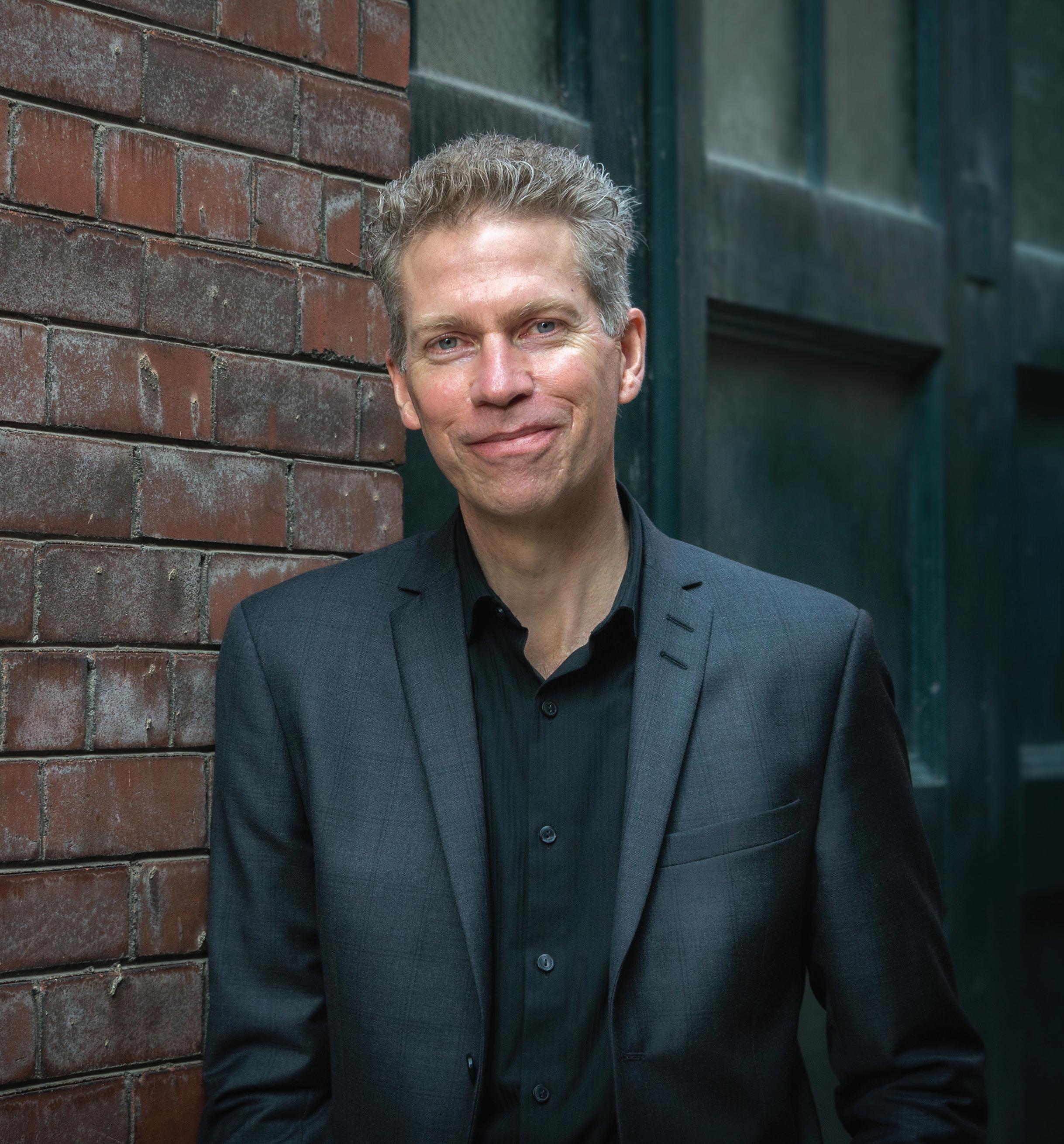 With new themed coasters open at Motiongate Dubai and some intruiging projects underway, Forrec is making the most of the pent up demand for shared experiences. CEO Cale Heit tells us more