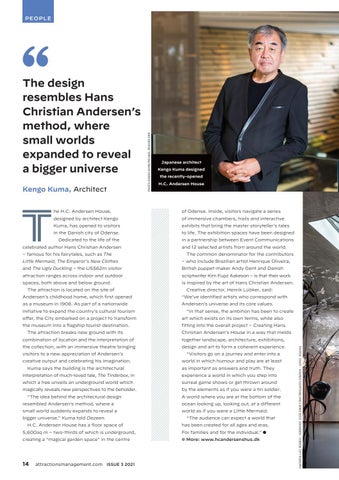 of Odense. Inside, visitors navigate a series

of immersive chambers, trails and interactive

Kuma, has opened to visitors

in the Danish city of Odense.

to life. The exhibition spaces have been designed

Dedicated to the life of the

in a partnership between Event Communications

celebrated author Hans Christian Andersen – famous for his fairytales, such as The

and 12 selected artists from around the world. The common denominator for the contributors

– who include Brazilian artist Henrique Oliveira,

and The Ugly Duckling – the US$62m visitor

attraction ranges across indoor and outdoor

spaces, both above and below ground.

is inspired by the art of Hans Christian Andersen.

The attraction is located on the site of

“We’ve identified artists who correspond with

Andersen’s universe and its core values.

“In that sense, the ambition has been to create

offer, the City embarked on a project to transform

art which exists on its own terms, while also

the museum into a flagship tourist destination.

The attraction breaks new ground with its

Christian Andersen’s House in a way that melds together landscape, architecture, exhibitions,

the collection, with an immersive theatre bringing

design and art to form a coherent experience.

visitors to a new appreciation of Andersen’s creative output and celebrating his imagination. Kuma says the building is the architectural

“Visitors go on a journey and enter into a world in which humour and play are at least as important as answers and truth. They

interpretation of much-loved tale, The Tinderbox, in

experience a world in which you step into

which a tree unveils an underground world which

surreal game shows or get thrown around

by the elements as if you were a tin soldier.

“The idea behind the architectural design

A world where you are at the bottom of the

resembled Andersen’s method, where a

ocean looking up, looking out, at a different

world as if you were a Little Mermaid.

H.C. Andersen House has a floor space of

“The audience can expect a world that has been created for all ages and eras.

For families and for the individual.” l

creating a “magical garden space” in the centre

combination of location and the interpretation of 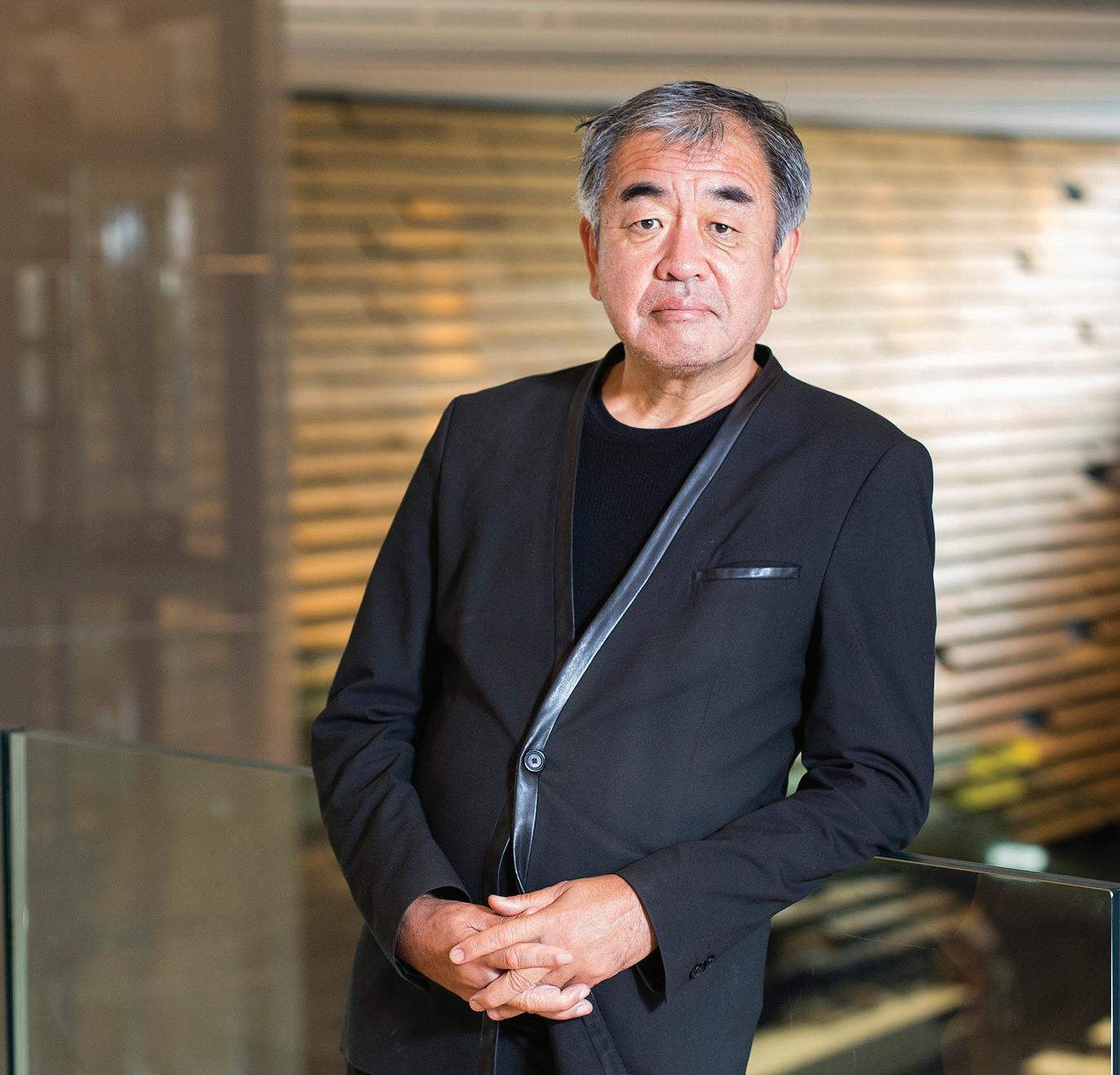 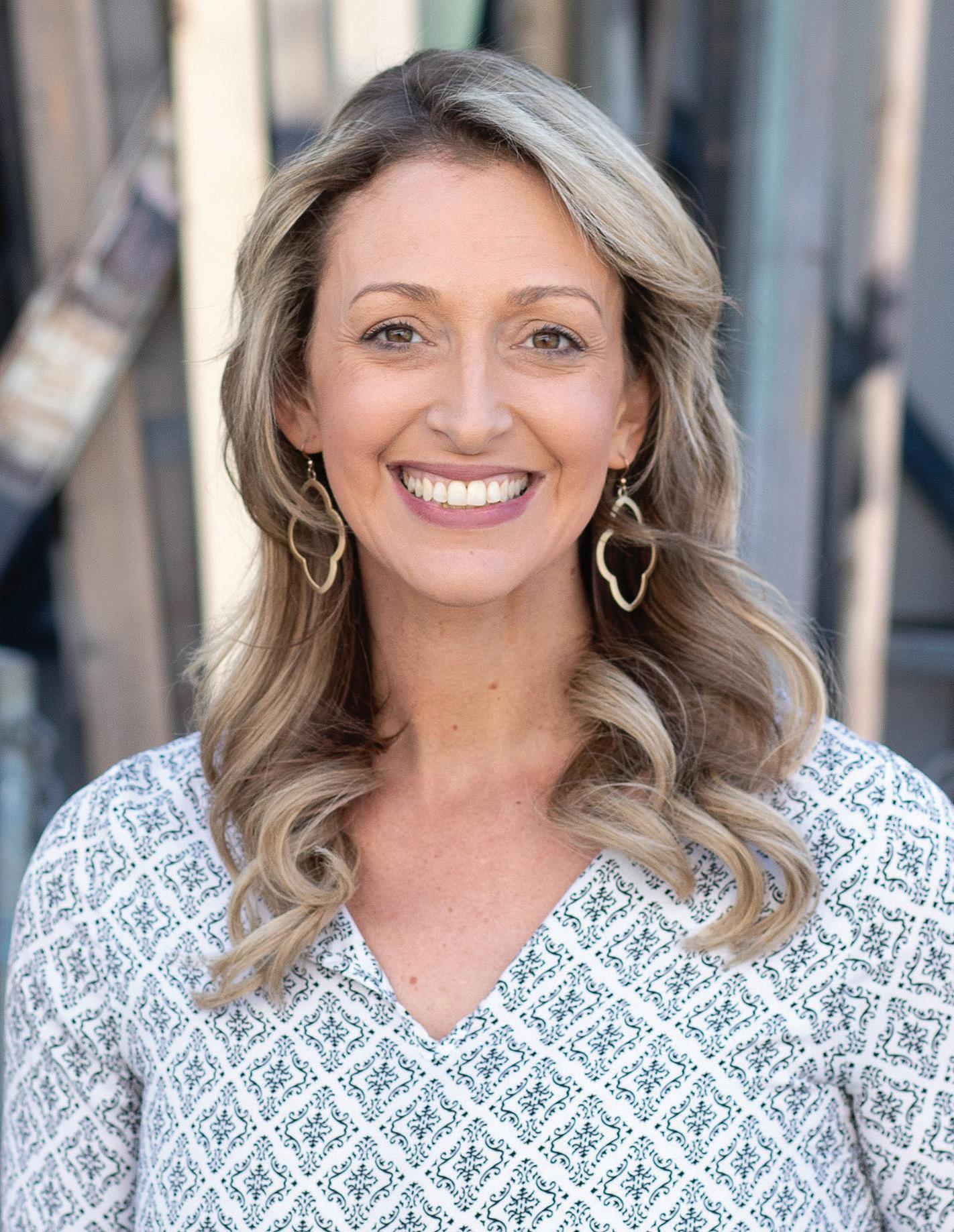 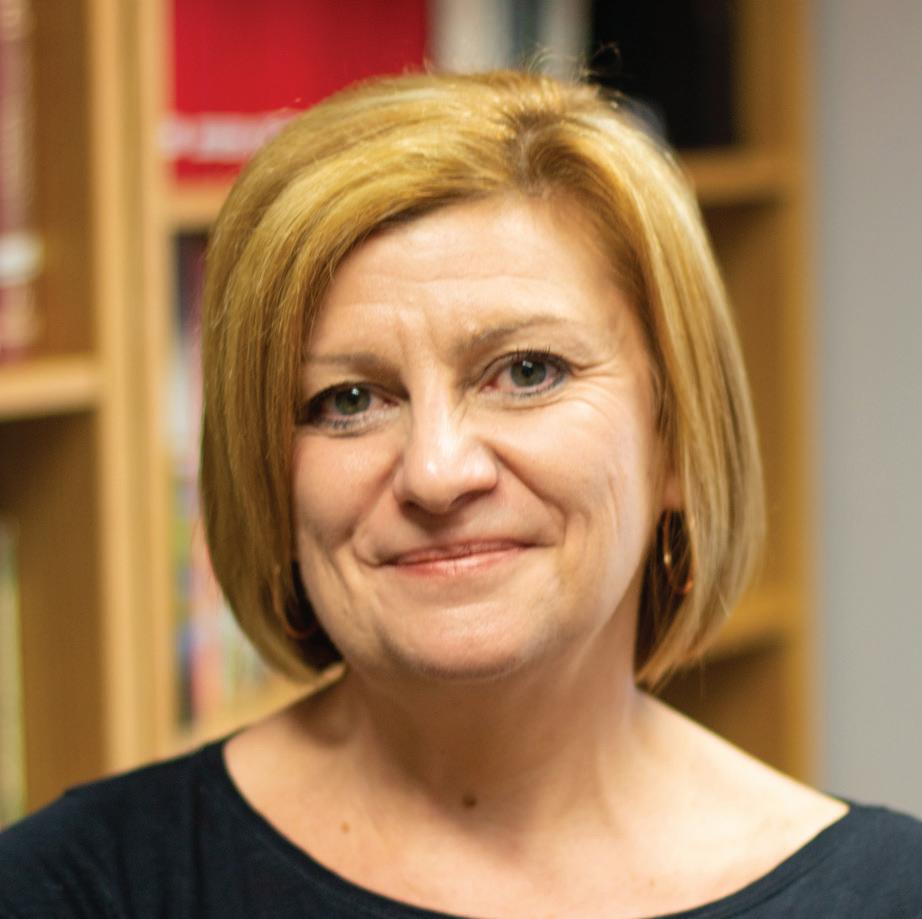 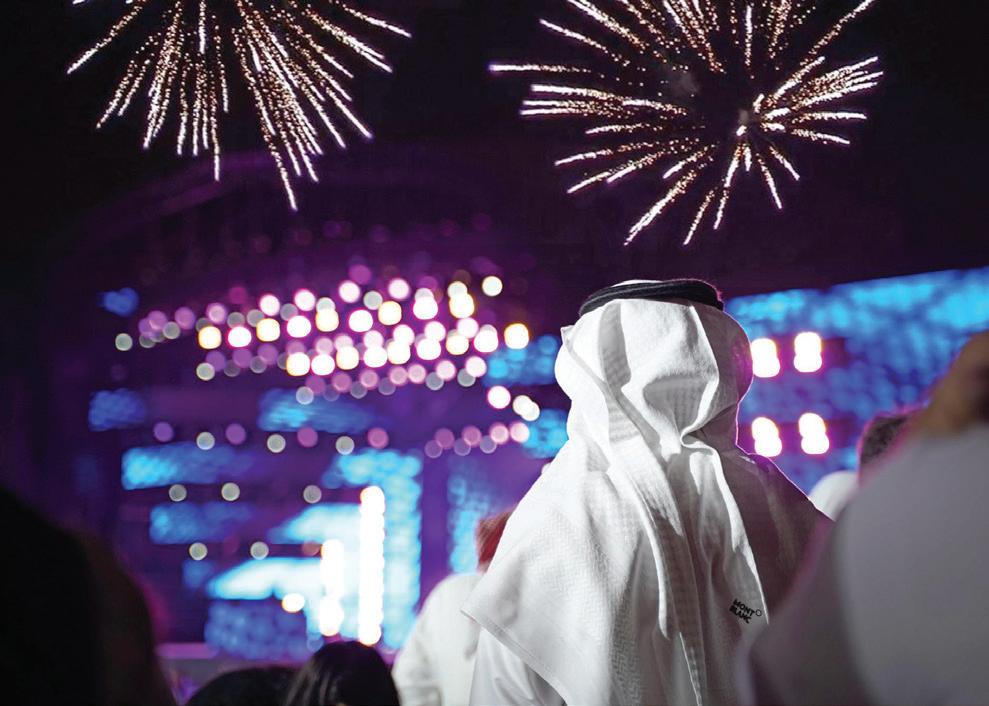 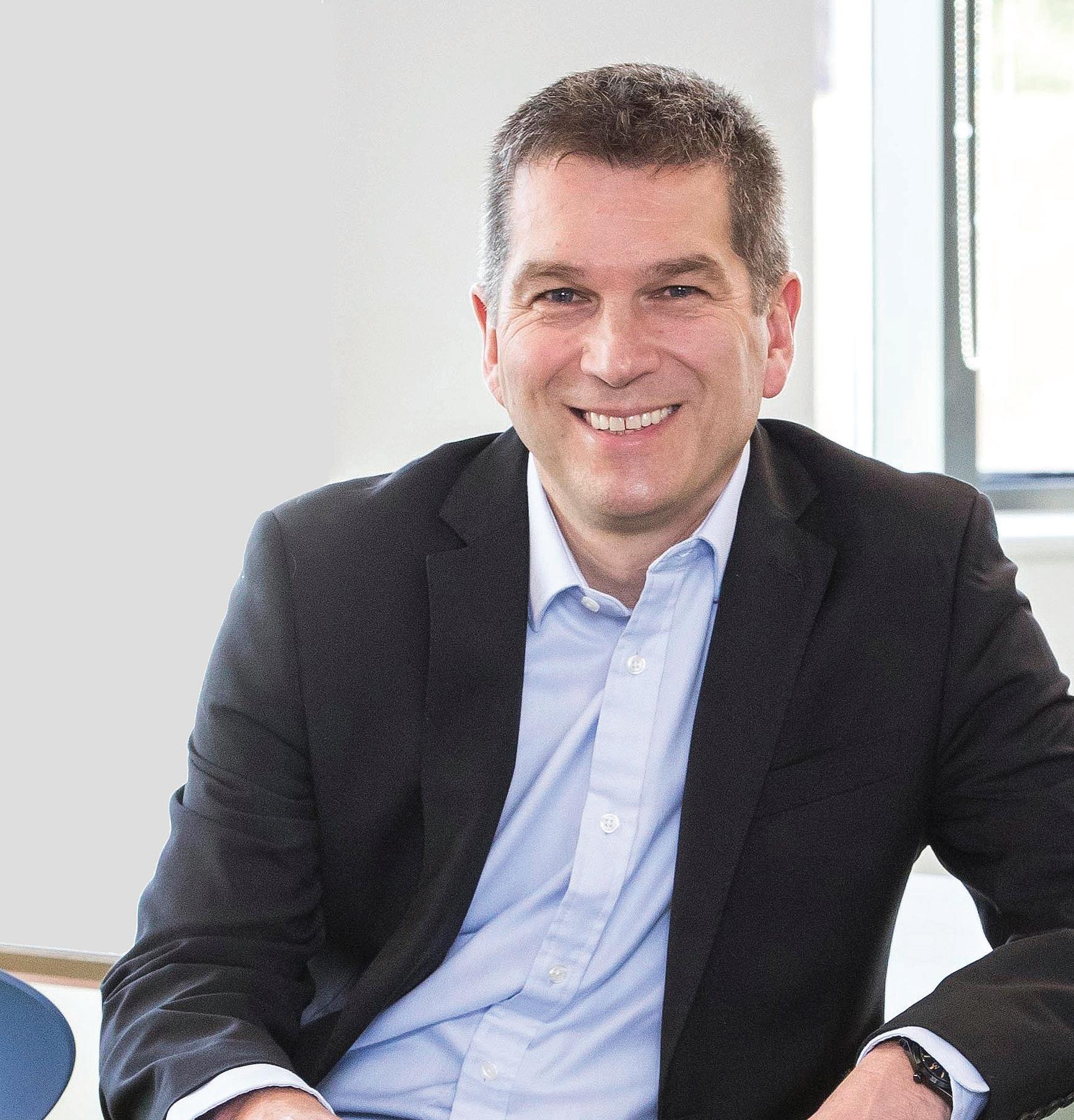 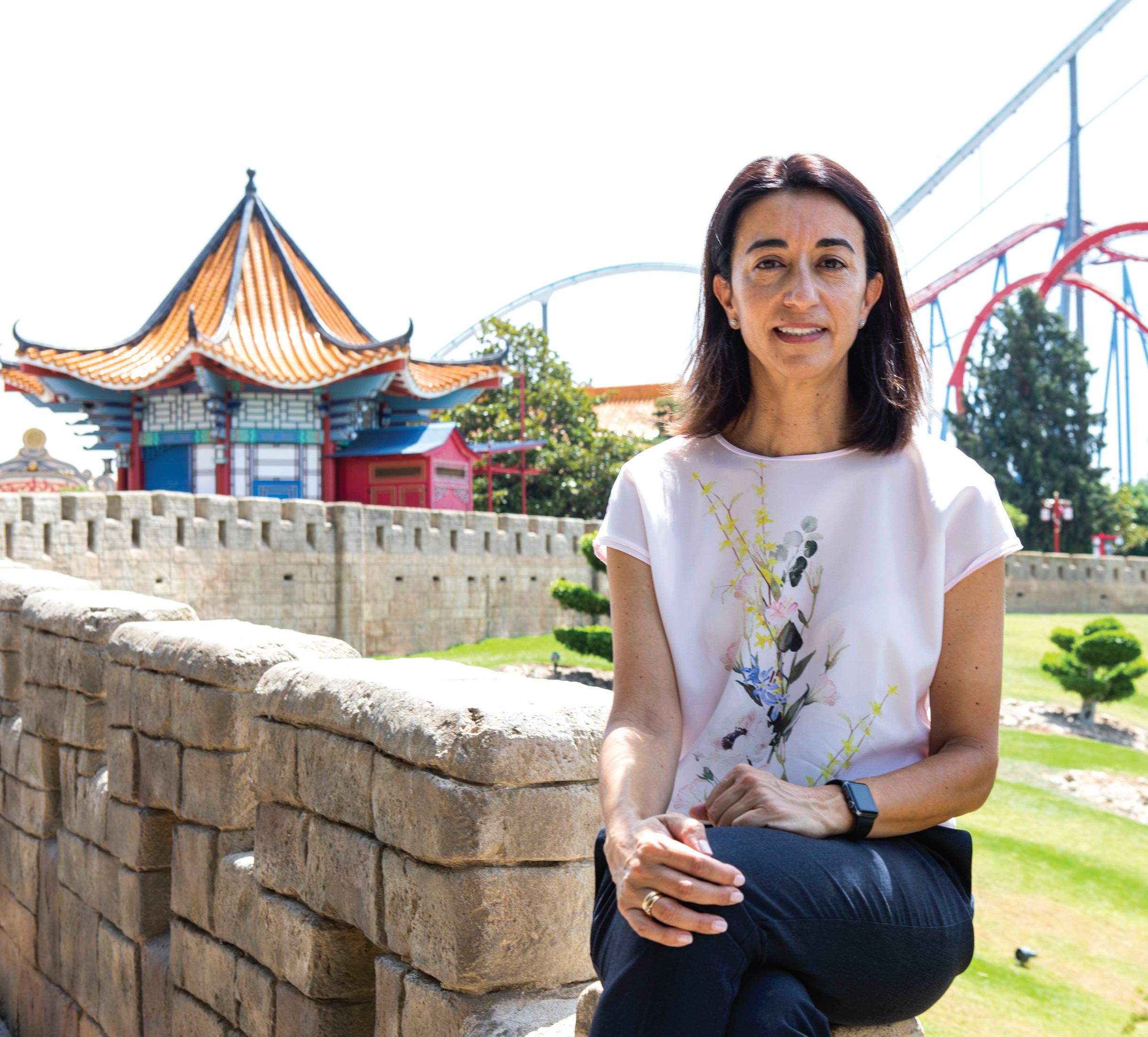 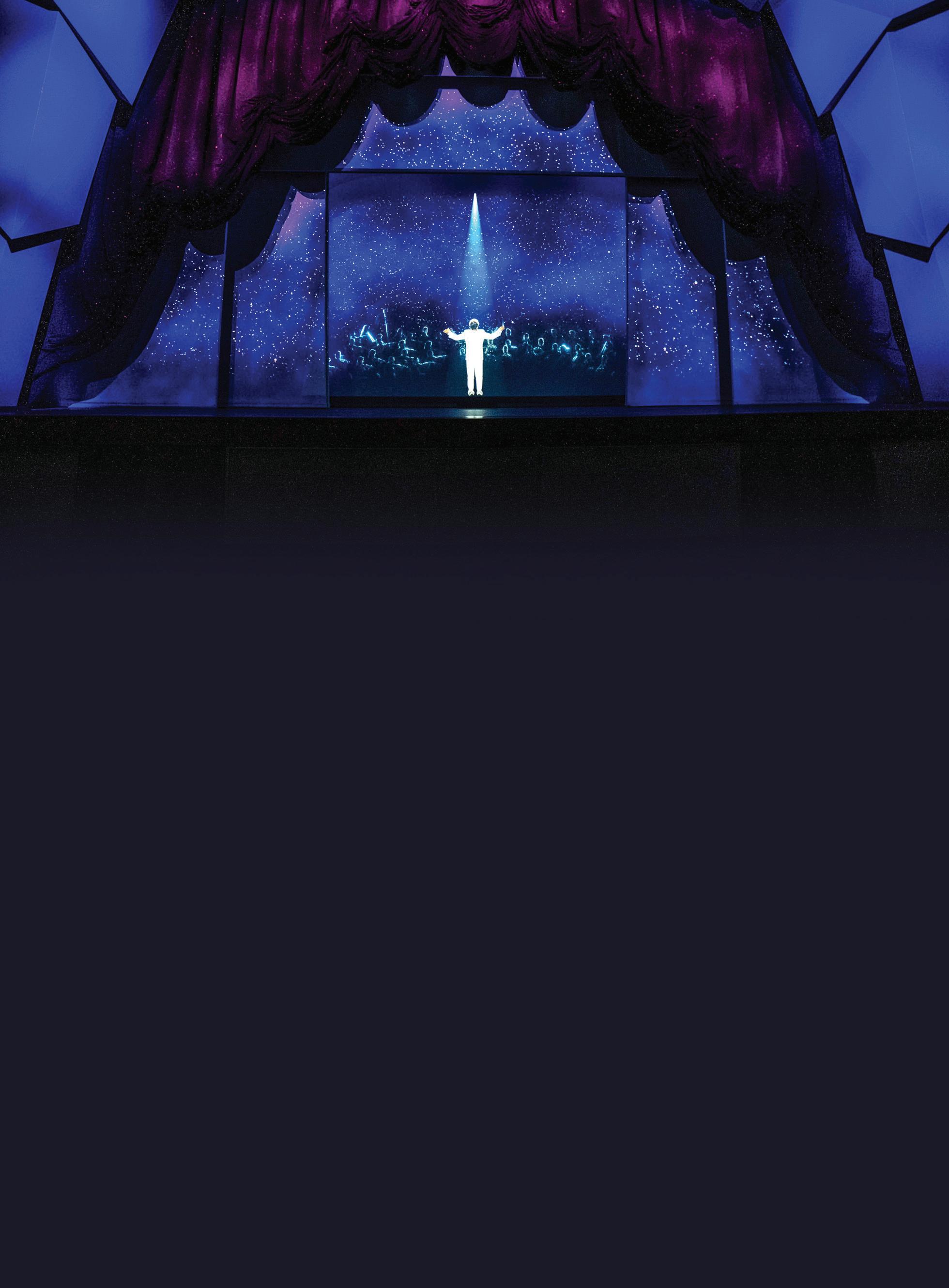 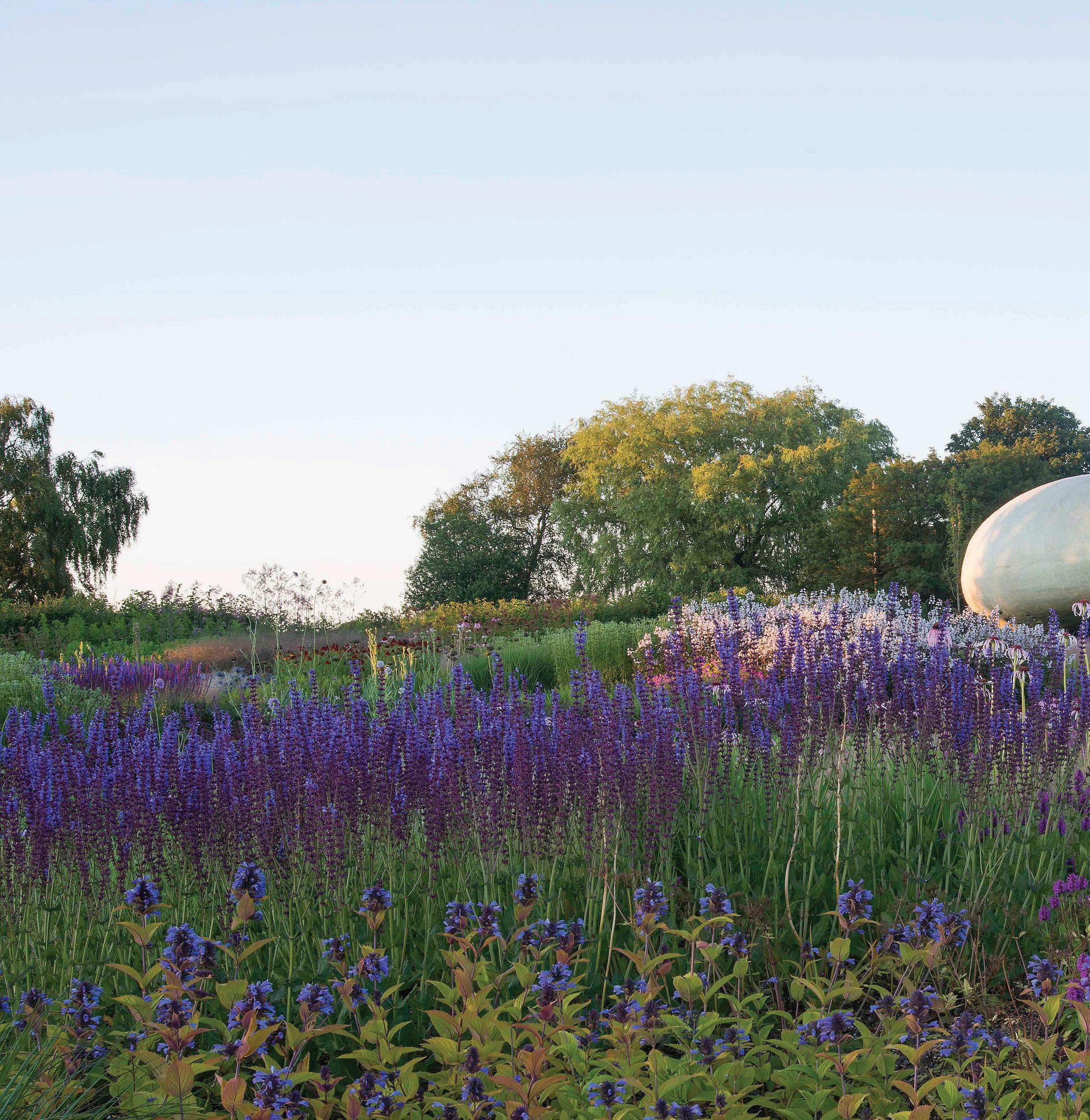 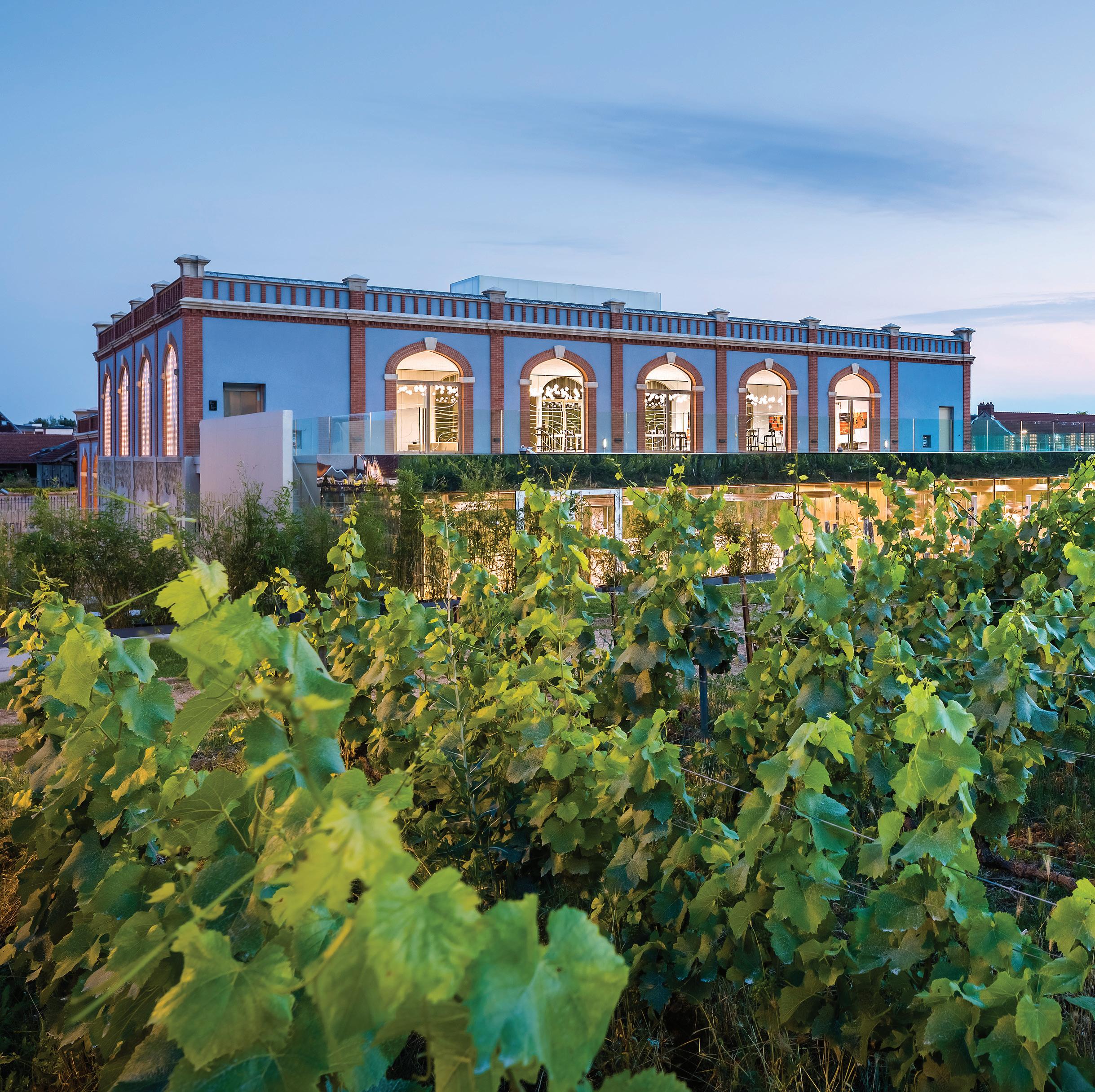 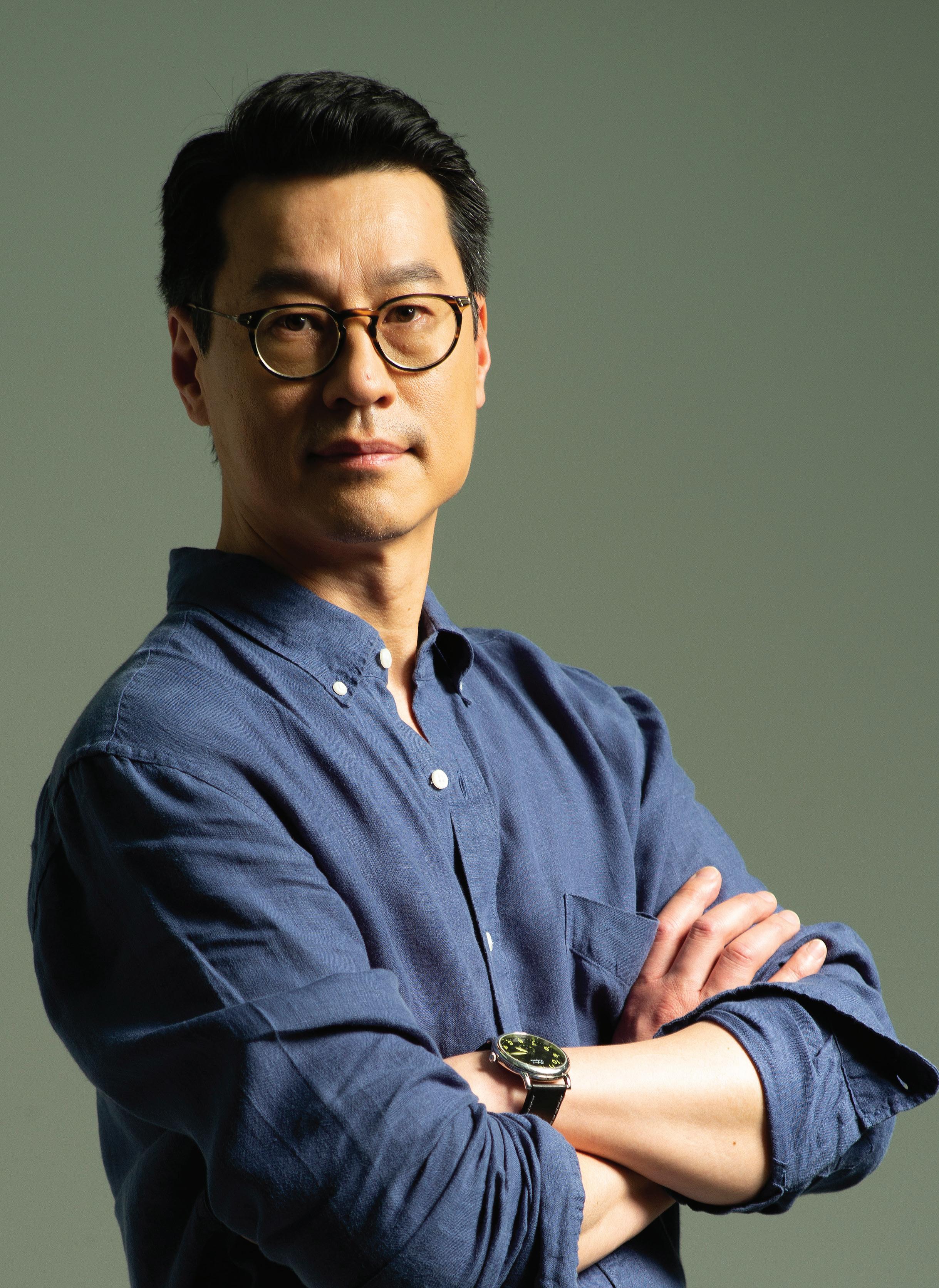 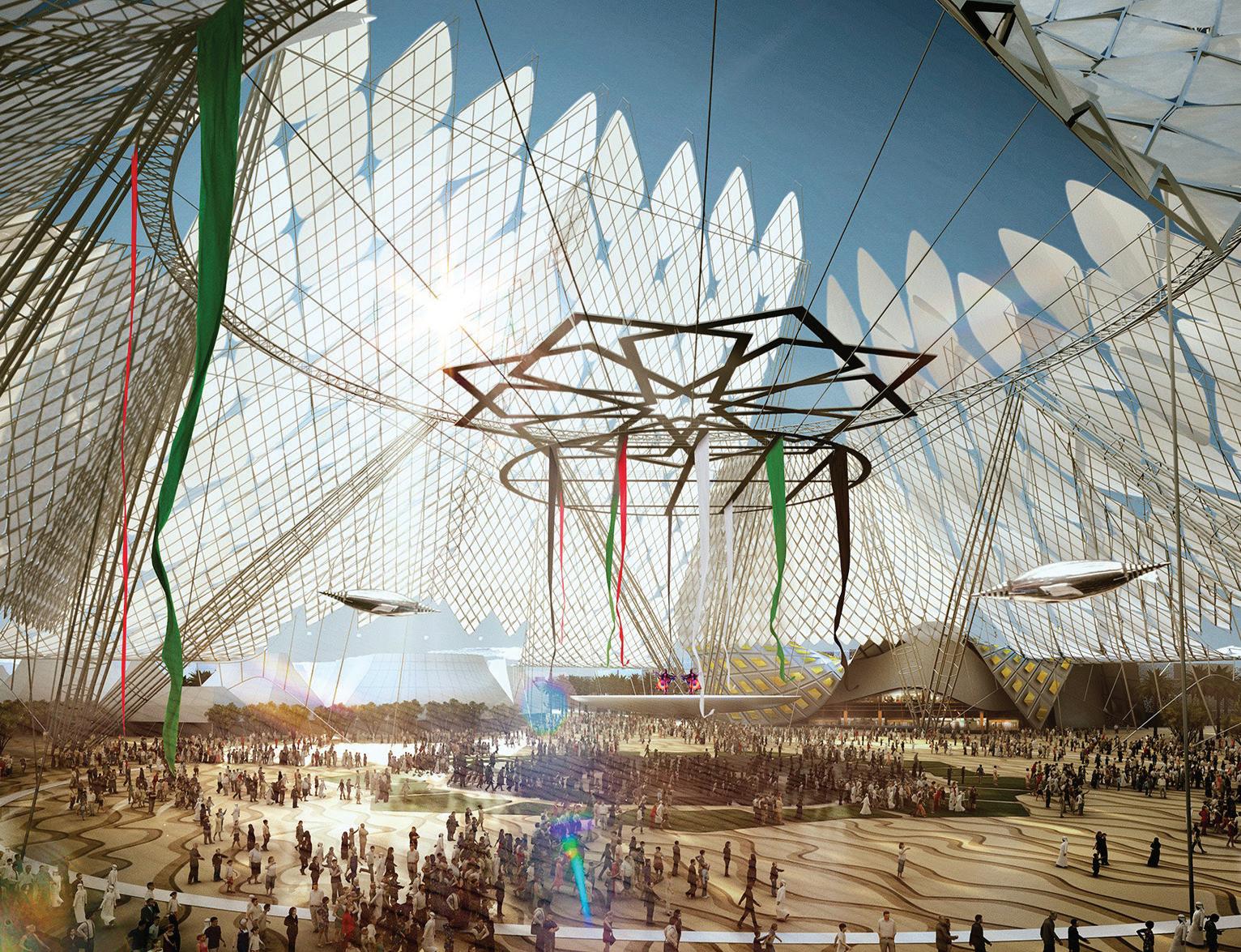 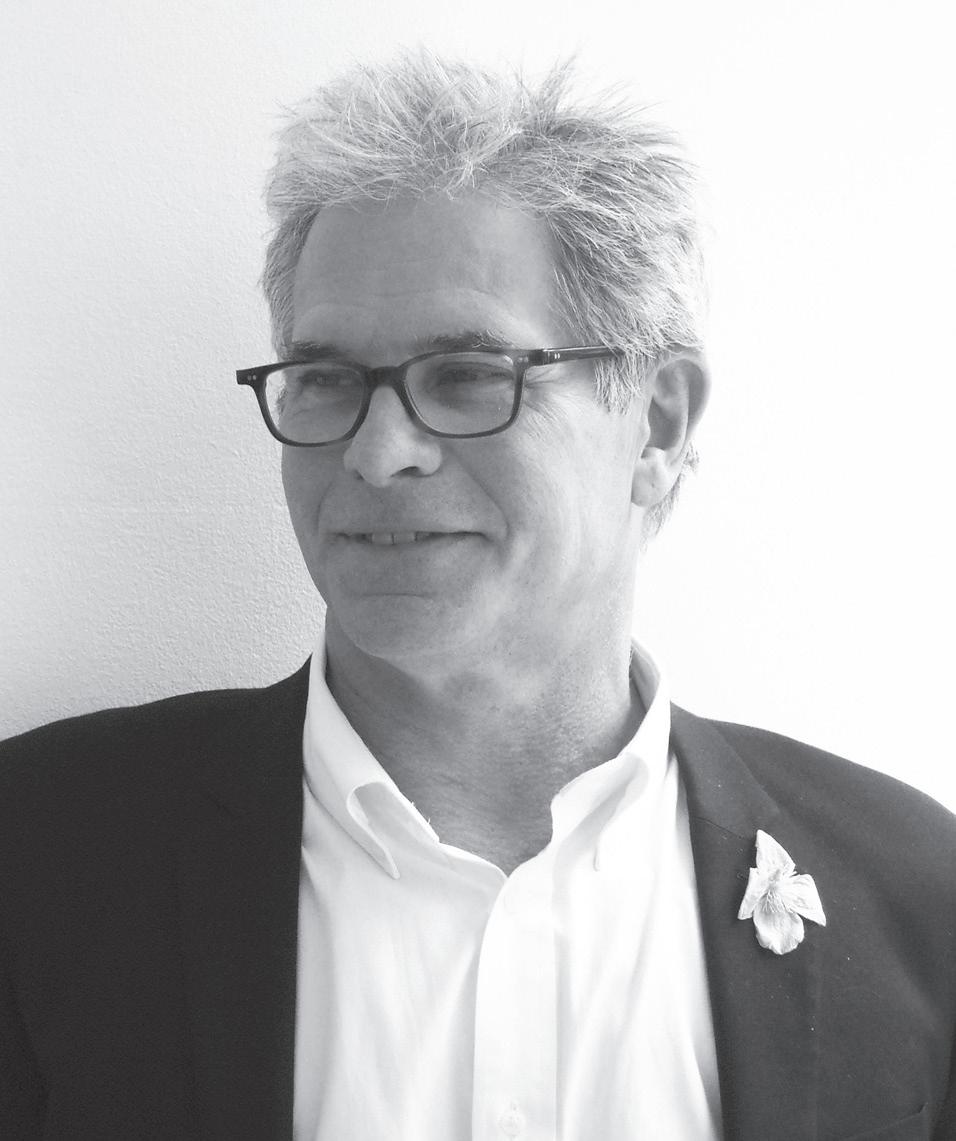 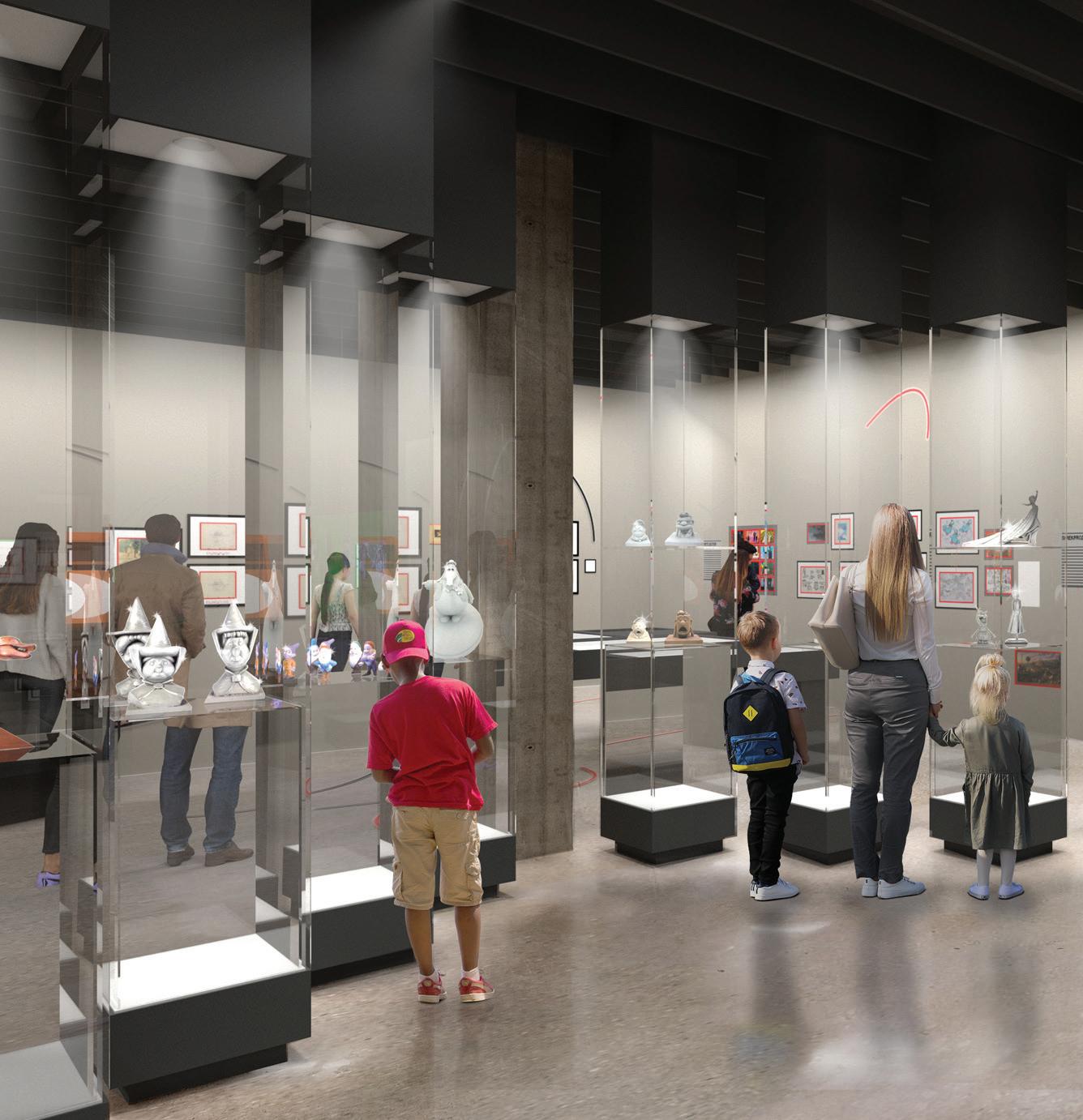