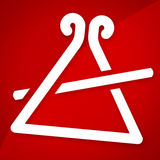 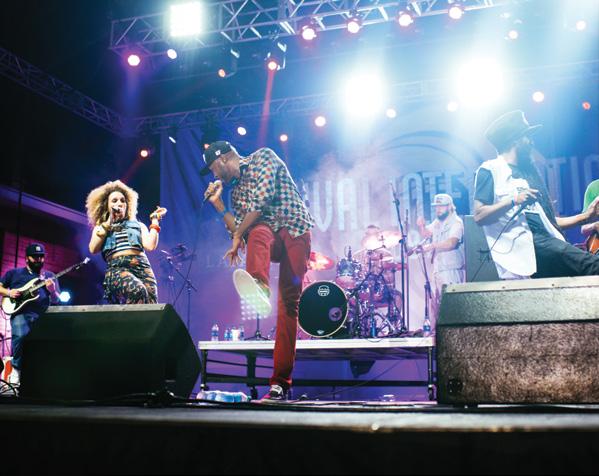 The history of the Azalea Trail goes as far back as the early 1900s and is as vibrant as the flowers themselves. What started as a plan to beautify the city blossomed into a fullblown trail covering 25 miles.

“The Azalea Trail travels through several historic districts from Downtown to the Oil Center, and The Garden District neighborhoods. It is literally a parade of history,” says Denise Richard Lanclos, the Promoter of the Azalea Trail.

The trail began in the 1930s in the Elmhurst Historic District. Residents planted the flowers in their front yards and up and down the sidewalks. By the 1940s, thousands of visitors from far and near came to see these colorful, bright flowers in full bloom. Then, in 1950, the official trail map was created by the Chamber of Commerce.

Over the last few years, more than 1,500 new azaleas have been planted, leading the city to become one of 16 to be awarded an “Azalea City Certification” by the Azalea Society of America. There are over 10,000 named azalea varieties. The most predominant type you’ll see here is the Formosa, which blooms in lavender and fuchsia.

Deemed as the “Floral Mardi Gras… The trail continues to be one of the greatest floral treats in the Deep South, marking the beginning of springtime,” says Lanclos. The city celebrates the blooming of the azaleas with pageants, lawn competitions, foot runs, classic car cruises, bicycle rides, and trolley rides.

The Azalea Trail begins at Lafayette Travel’s Visitors Center on Evangeline Throughway and meanders roughly 25 miles through the city. A “must-see” spot on the trail is the Cathedral of St. John the Evangelist, one of the most architecturally beautiful churches in the South. If you head West of the Cathedral, you’ll spot blooms alongside the Southern-style cottages of Myrtle Place and St. Mary Boulevards. Be sure to stop by the University of Louisiana at Lafayette and Girard Park, where you’ll see lively azaleas resting beneath our majestic live oaks.

Spring is the most popular time to view our Azalea Trail. Still, the trail also has seasonal blooms of the Camellias in December and January and the Japanese Magnolias during January and February.

For more information, including maps, events, and other resources LafayetteTravel.com/AzaleaTrail.

This story is from:
Allons: Lafayette's Inspiration Journal (January-March 2022)
by Lafayette Travel