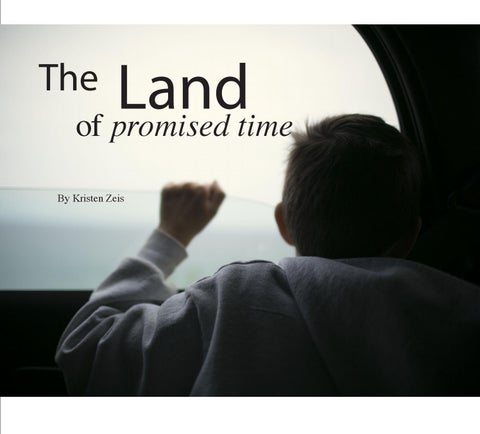 The Land of Promised Time

by kristen zeis danish school of media and journalism

undreds of people pile off of the Mytilene ferry onto the small Greek island of 100 square miles located just off of the coast of Turkey. An excited dog reunites with its owner, a newborn baby girl is welcomed with balloons to the island for the first time.

Home to 8,000 inhabitants Ikaria, Greece is a place where time isnâ&#x20AC;&#x2122;t defined by the watch on your wrist. In your backyard you have the Mediterranean Sea, on every hillside you have all the herbs you need to cook, just down the street is your familyâ&#x20AC;&#x2122;s garden and the village square provides you with a bakery for bread and a cafe for coffee. Anyone who has been to the island will tell you that life there is different.

Blue Zone Once hidden from tourists and outsiders the island of Ikaria has gained national attention over the lastfew years because as statistics are showing, it’s inhabitants are promised a beautiful thing. Longevity. According to Dan Beuttner, author of “The Blue Zones” Ikaria is one of five places in the world where people are living longer. Blue Zones, given their names by the blue circles on maps that researchers have used to identify each one, are statistically proven areas around the world where residents are living longer and healthier lives. In fact, permanent residents of the island of Ikaria are said to be three times more likely to live past the age of 90. Other blue zones are located in Italy, California, Costa Rica and Japan.

Why live so long? Each Blue Zone has different claims for what they believe make them live so long. For researchers, they claim that a Mediterranean diet high in vegetables and low in meat, lots of olive oil, local greens and a mountain tea that is said to have many natural antioxidants may tie into the explanation of longevity on the island. A lifestyle low in stress, a routine of daily naps and lots of socialization also pose as a very important part of Blue Zone life. For those living on the island, they laugh at the given lists of why they live so long. Everyone has their opinion for why they live so long. Most however seem to claim that it’s all about the mentality present on the island. Life is slow on the island. Everyone watches out for one another, time isn’t an issue (they have plenty of it) and sitting to catch up with a friend is always more important than anything else that needs to get done. You grow your own food and everyone has their own livestock, a lifestyle that isn’t a choice but a must on an island so remote from fast food and fast paced city life.

‘‘A house enough to fit, a land enough to see as vast as you can see.’’ -greek proverb 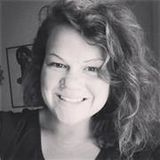 The land of promised time

Home to 8,000 Ikaria, Greece is one of five identified places in the world known as ‘Blue Zones’ where residents are three times more likely...

The land of promised time

Home to 8,000 Ikaria, Greece is one of five identified places in the world known as ‘Blue Zones’ where residents are three times more likely...