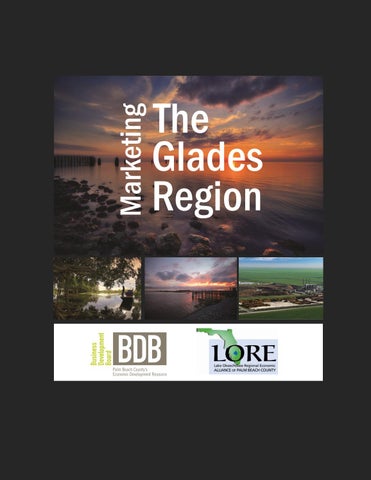 Press Release BDB Announces 225 New Jobs for Belle Glade The Business Development Board of Palm Beach County (BDB), in cooperation with Enterprise Florida, Palm Beach County, and the City of Belle Glade, announced that it has assisted Passages Belle Glade, a holistic treatment facility for individuals battling with addiction and eating disorders, in locating to Palm Beach County. “Passages Belle Glade, the east coast presence of Passages Malibu, is being created with the intention of transforming the former 100,000 square foot Glades General Hospital into a non 12-step center for those battling with addiction and eating disorders; it will also provide juvenile treatment. This project is an exceptional example of the good that can be achieved when entities such as the City of Belle Glade, the State of Florida, and Palm Beach County work together for a common cause. This project will create approximately 225 new jobs that will provide salaries higher than Belle Glade’s average wage. The facility, located at 1201 S. Main Street, is scheduled to open in the spring of 2016,” said Chris Prentiss, Co-Owner of Passages Belle Glade. Passages Belle Glade received a Brownfields Redevelopment incentive from the State of Florida in the amount of $350,000. A Brownfields Redevelopment incentive awards a tax refund to companies that choose to occupy previouslyused structures, particularly in economically-disadvantaged areas. The BDB assisted the company through the incentive process with the State of Florida and introduced it to CareerSource Palm Beach County for help with staffing needs. “Three years ago, the BDB entered into a formal contractual relationship with the Lake Okeechobee Regional Economic Alliance (LORE) to create a solid strategic plan for creating jobs. This included dedicating a full-time BDB employee to the Glades to focus on recruitment, retention and expansion. We are starting to see great progress and will continue to market the area aggressively, “stated Kelly Smallridge, President and CEO of the Business Development Board.

On November 2, the BDB hosted elected officials and business leaders on a bus tour of companies in Western Palm Beach County to show appreciation to existing businesses that contribute to Palm Beach County’s economy.

Two Municipal Reports were completed to identify Pahokee and South Bay’s strengths and weaknesses and to identify action plans to foster job creation and to encourage investment opportunities in each city.

The BDB partnered with LORE to host a three-year stakeholders’ update.

The Glades Region was Featured in 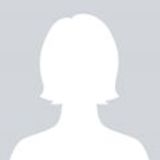