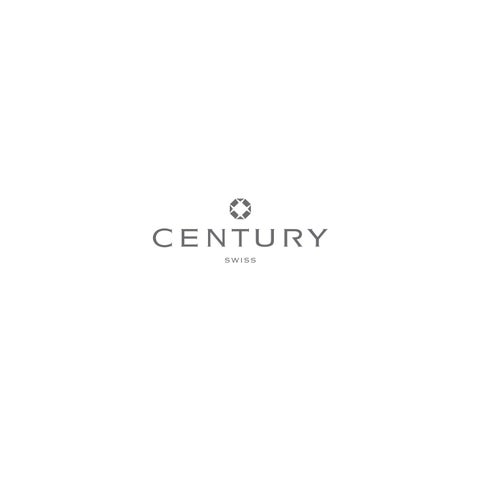 Beyond Imagination Enter a fascinating realm of mystery and romance with the timeless, everlasting beauty of CENTURY sapphire that shimmers with a seductive spectrum of reflections. The craftsmen of this proudly independent family company founded in 1966 are encouraged to explore every corner of their imagination. The fruit of their creativity is a collection of exclusive, luxury watches and jewellery designed to enchant every man and woman. Each CENTURY sapphire is faceted and polished entirely by hand, making them unique creations glowing with vivid intensity. The variety of colours, shapes and sizes set dreams ablaze with a luminosity that will last for all eternity. Step beyond imagination… into the realm of fascination.

is a jeweller’s dream of flawless perfection, revealing no trace of inclusions or discolouring when examined under the strongest magnifying glass. This exceptional material is shaped and faceted by hand to emphasise its luminosity, the fiery density of its colours and the brilliance of its immaculate surfaces. A tempting array of traditional and contemporary styles accompanies the allure of innovative designs that defy a label.

In the CENTURY workshops in the heart of Switzerland, the secrets of the &quot;Megalith&quot; are revealed to CENTURY’s master jewellers. This patented process of fusing two sapphires into one indivisible unit is at the heart of the CENTURY watch and was handed down to Philip W. A. Klingenberg by his father, the company founder. Rated 9 on the Mohs scale of hardness, CENTURY sapphire is second only to diamond and demands highly precise workmanship. This extreme durability ensures that the sublime beauty of CENTURY sapphire will endure for generations to come.

MINI LEELA BLOSSOM A luxury watch that resembles a piece of jewellery, the MINI LEELA BLOSSOM is also a promise of time reinvented, of eternal love and passion which, forged in the finest materials, never fade. CENTURY brings this powerful and romantic philosophy to every instant of the present.

L’AVENUE The urban and sophisticated L’AVENUE pays homage to the beauty of women who inhabit the cities of the world. The timepiece showcases the NACRILITH technology used to enclose a fine layer of mother-of-pearl between two pieces of CENTURY sapphire, thus preserving the beauty of this fascinating material.

HAUTE-COUTURE COLLECTION An invitation to dream, paired with the power to turn every second into a moment of pure wonder… The CENTURY sapphire responds to the infinite creativity of the master craftspeople who instil poetry into every model. These exceptional timepieces combine artisan skills with virtuoso flair, worthy of haute-couture…

FIRST CLASS, a new arrival in the CONTEMPORARY TIMEPIECE collection.

Lauch of LEELA BLOSSOM in a mini version.

www.century.com © 2021 Century Time Gems Ltd. - All intellectual property rights such as trademarks, names of models and jewellery, layouts, designs and copyrights are reserved and are exclusively owned by CENTURY. CENTURY reserves the right at all times to modify its models featured in this catalogue or on its website. CENTURY reserves the right to prosecute imitations and counterfeits of CENTURY watches and jewellery. No part of this catalogue may be reproduced without prior written permission from CENTURY.