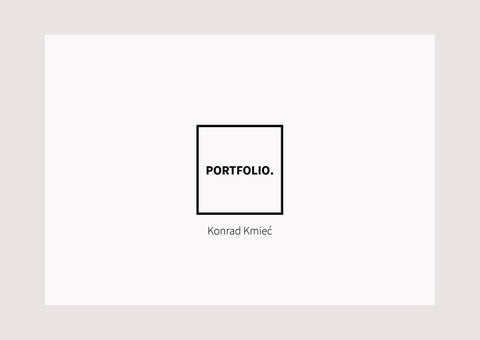 About me Photography gives us an opportunity to express ourselves and presents our perception of the world. I’m interested in photography since I was a child. I have always been wondering about various techniques and possibilities which gives us a photography. I just made photos and watch the effects. I have been developing my passion for years. I mainly deal in journalistic photography and documentary. On a daily basis, I cooperate The Polish Scouting and Guiding Association at the central level. So far, I was a photographer at events and rallies in the country and abroad, among others in Uganda, Tanzania, Oman and Seychelles, where I was a photographer or coordinator of a team of photographers. These were the events where the number of people ranging from 1,000 to 6,000 people. I took photos at the highest level - during meetings with the President of Poland, Prime Minister and Ministers, in Lower House of the Parliament of Poland or Upper House of the Parliament of Poland. In addition, I was a member of the communication and promotion team of Poland’s candidacy to organize the largest Scout event in the world World Scout Jamboree. I conducted workshops on communication and promotion in Seychelles for Seychelles Scout Organization. Konrad Kmieć

Camp in the mountains. Montenegro 2017

Activity in the mountains. Montenegro 2017

Sheep in the Norwegian mountains. Norway 2015

Stars in the mountains. Montenegro 2017

While for thinking. Poland - bieszczady mountains 2016

The Danish scouts take the Bethlehem Light of Peace. Denmark 2015

The President of Poland pays homage during the celebrations of the outbreak of II WW on Westerplatte. Poland - GdaĹ&amp;#x201E;sk 2015

Mother with the child in their home. Tanzania 2016 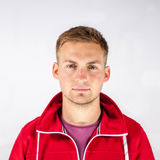