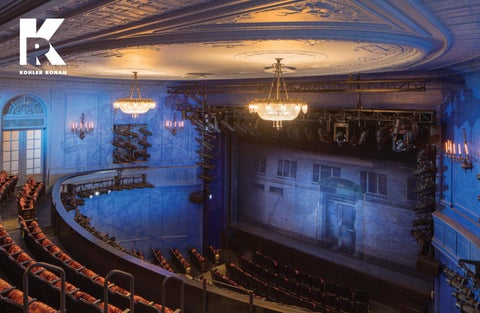 Founded in 1912 by Winthrop Ames, American theater producer and director, and designed by Ingalls & Hoffman, the so-called “Little Theater” has a rich Broadway history. With just 300 seats, it was the smallest theater on Broadway — prompting the 1920’s Herbert J. Krapps remodel focused on increasing seats, improving acoustics, and generating more revenue. Following the expansion, the curtain continued to rise until The New York Times purchased the theater in 1931. Subsequently, the space changed hands several times and served a variety functions before returning to its Broadway roots in the early 1980s. In 2015, the then 600-seat theater was purchased by Second Stage Theater. Having participated in an earlier equipment and facilities study of the landmark building, Kohler Ronan was pleased to be asked back in 2015 to design new MEP/FP systems. The project scope included new infrastructure to support the gut renovation of all the back-of-house and public and support spaces throughout the theater. The program also called for additional restrooms, functional improvements to back-of house and public circulation areas, and aesthetic changes to front-ofhouse areas. The auditorium itself now features a pixilated wall mural and copper colored velvet seats. It is an ideal venue to showcase works by living American playwrights. 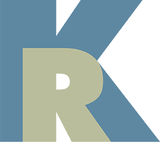