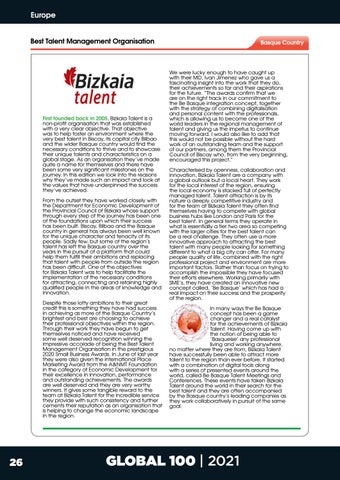 First founded back in 2005, Bizkaia Talent is a non-profit organisation that was established with a very clear objective. That objective was to help foster an environment where the very best talent in Biscay, its capital city Bilbao and the wider Basque country would find the necessary conditions to thrive and to showcase their unique talents and characteristics on a global stage. As an organisation they’ve made quite a name for themselves and there have been some very significant milestones on the journey. In this edition we look into the reasons why they’ve made such an impact and look at the values that have underpinned the success they’ve achieved. From the outset they have worked closely with the Department for Economic Development of the Provincial Council of Bizkaia whose support through every step of the journey has been one of the foundations upon which their success has been built. Biscay, Bilbao and the Basque country in general has always been well known for the unique character and tenacity of its people. Sadly few, but some of the region’s talent has left the Basque country over the years in the pursuit of a platform that could help them fulfill their ambitions and replacing that talent with people from outside the region has been difficult. One of the objectives for Bizkaia Talent was to help facilitate the implementation of the necessary conditions for attracting, connecting and retaining highly qualified people in the areas of knowledge and innovation. Despite those lofty ambitions to their great credit this is something they have had success in achieving as more of the Basque Country’s brightest and best are choosing to achieve their professional objectives within the region. Through their work they have begun to get themselves noticed and have received some well deserved recognition winning the impressive accolade of being the Best Talent Management Organisation in the prestigious 2020 Small Business Awards. In June of last year they were also given the international Place Marketing Award from the A&amp;NMT Foundation in the category of Economic Development for their excellence in innovation, performance and outstanding achievements. The awards are well deserved and they are very worthy winners. It gives some tangible reward to the team at Bizkaia Talent for the incredible service they provide with such consistency and further cements their reputation as an organisation that is helping to change the economic landscape in the region.

We were lucky enough to have caught up with their MD, Ivan Jimenez who gave us a fascinating insight into the work that they do, their achievements so far and their aspirations for the future. “The awards confirm that we are on the right track in our commitment to the Be Basque integration concept, together with the strategy of combining digitalisation and personal content with the professionals, which is allowing us to become one of the world leaders in the regional management of talent and giving us the impetus to continue moving forward. I would also like to add that this would not be possible without the hard work of an outstanding team and the support of our partners, among them the Provincial Council of Biscay who, from the very beginning, encouraged this project.” Characterised by openness, collaboration and innovation, Bizkaia Talent are a company with a global outlook but a local heart. They work for the local interest of the region, ensuring the local economy is stacked full of perfectly managed talent. Talent attraction is by its nature a deeply competitive industry and for the team at Bizkaia Talent they often find themselves having to compete with global business hubs like London and Paris for the best talent. In general terms they operate in what is essentially a tier two area so competing with the larger cities for the best talent can be a real challenge. They often use a more innovative approach to attracting the best talent with many people looking for something different to what a big city can offer. For many people quality of life, combined with the right professional project and environment are more important factors. Rather than focus on trying to accomplish the impossible they have focused their efforts elsewhere. Working primarily with SME’s, they have created an innovative new concept called, ‘Be Basque’ which has had a real impact on their success and the prosperity of the region. In many ways the Be Basque concept has been a game changer and a real catalyst for the achievements of Bizkaia Talent. Having come up with the notion of being able to ‘Basqueise’ any professional living and working anywhere, no matter where they are from, Bizkaia Talent have successfully been able to attract more talent to the region than ever before. It started with a combination of digital tools along with a series of presented events around the world, called Be Basque Talent Meetings and Conferences. These events have taken Bizkaia Talent around the world in their search for the best talent and they are often accompanied by the Basque country’s leading companies as they work collaboratively in pursuit of the same goal. 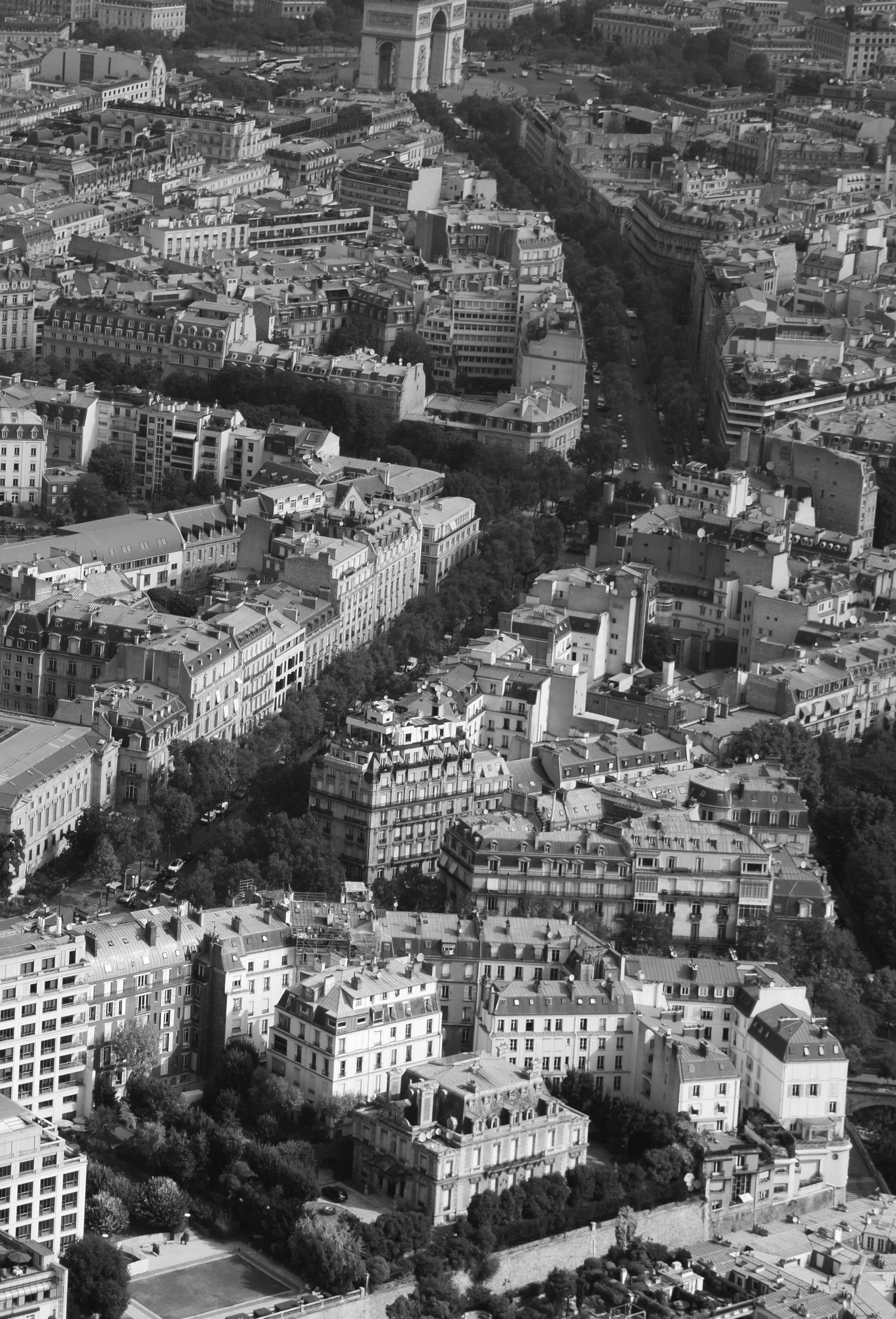 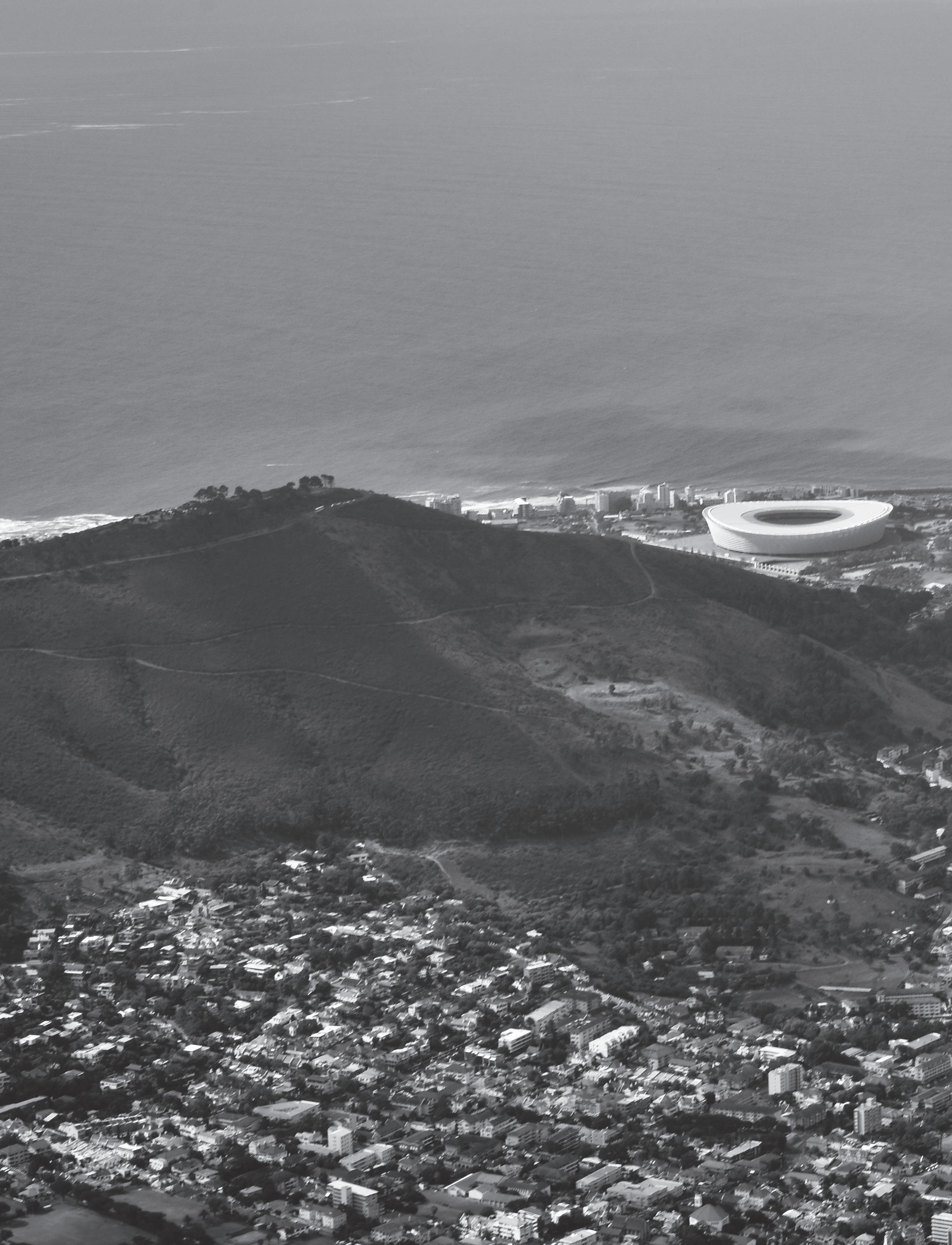 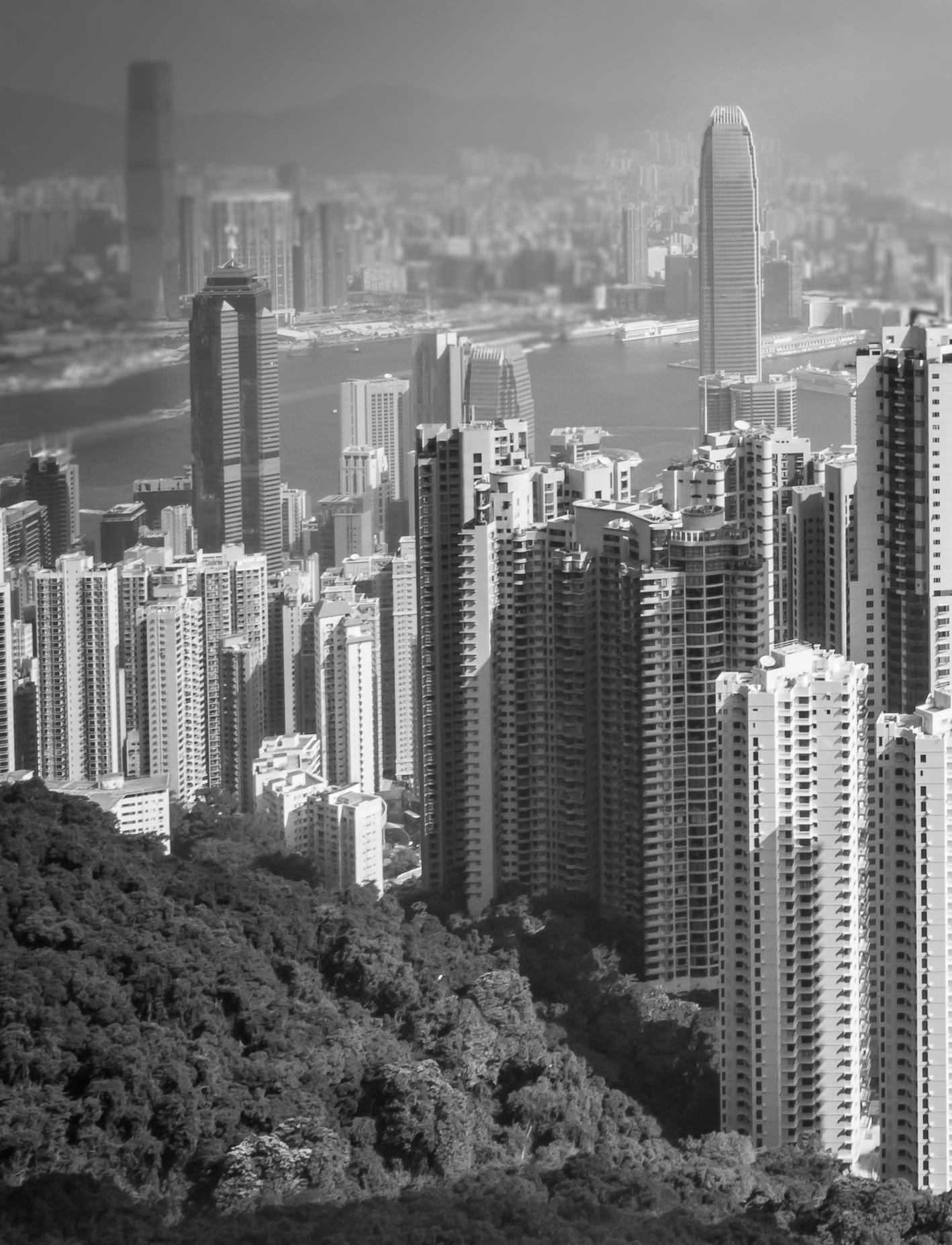