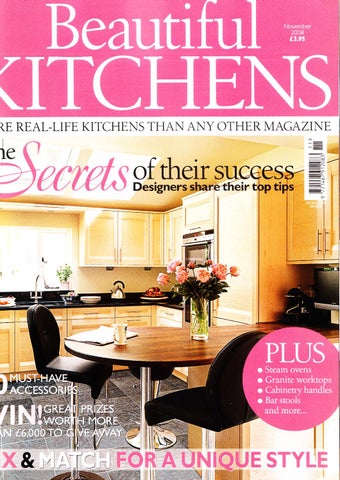 staying put when chil&#39;* dren are about to leave home is a ,$ corln-ron dilemma for couples and ,.r**.,,....dsn Christine and Eamonn Butler were no

difterent. With one son Cosmo, 79, at university and their other son Felix,U., doing his A levels, the pair were Llnsure r,vhether to stay in their Edwardian home or move.&#39;We&#39;ve always loved this house,&#39;says

Christine, who works on a scientific journal. &#39;The only problem was Id never liked the kitchen. It was very dark and didnt have enough cupboards.&#39; The r-rorth-facing room was also lacking wall space as it had r,vindor,vs on three sides, so the

couple decided to sacrifice one of them and have Velux wrndows installed in the roof instead freeing up more wall space. Being open-minded on all other aspects, they decided to put themselves in the hands of a designer and visited a selection of local companies before deciding on Kitchensmiths of Cambridge and its designer Helene Negre. &#39;Helene was very good at creating an attractive scheme while always keeping the practicalities in mind,&#39; says Christine.&#39;Design has moved on such a lot from when we bought our last kitchen 12 years ago and Helene was careful to cover all the possibilities, as well as reminding us to think

evervthing shouid be tor ease of use.&#39; Keeu to have a breakfast bar, Christine Eamonn gave carefr-rl consideration to their cl of stools and ended up finding rvhat they looking for online. &#39;We wanted to be sure would be comfortable with good back supl says Christine.&#39;Since we intended to have mt our meals at the bar, it was important. The It design looks really stylish, too.&#39;

Christine&#39;s &#39;must-have&#39; was a place to di her favourite china so Helene incorporated

Having drawers is much more useful than rny old cuPboards, where you had to reach over one thing to get at another. Also having plates and cutlery near to the breakfast bar is an advantage 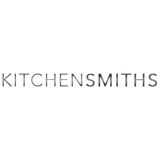