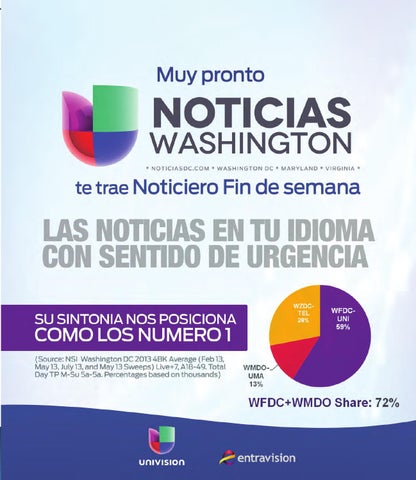 happening in the mid-1960’s. The Beatles came

to America, civil rights activists were protesting, and the sexual revolution was underway. In Mexico City, a revolution in music was underway and El Tri was at the helm. Mexicans wanted to rock and roll and they wanted it now. Founded in 1968 as Three Souls in My Mind, the group, better known now as “El Tri,” is regarded as influential in the development of Mexican rock and roll music. Not just any rock, El Tri’s frontman, Alex Lora wanted to sing the blues. Heavily inspired by American rock and roll bands, El Tri was initially named “Three Souls in My Mind” because, as Alex Lora shared in an interview, “We had to have a long name, every band back then had a long name: Creedence Clearwater Revival, Silver Messenger Service etc.).” As Three Souls in My Mind the band performed mainly covers of famous English rock and roll and blues songs. However, while performing at the Festival de Avandaro, often referred to as “Mexico’s Woodstock,” the band made a decision to switch to Spanish in the middle of their set. From them on, they recorded mainly in Spanish

and began writing their own songs. When asked about the sudden change, Alex Lora shared that it was important for the audience to understand the messages of the songs. Although Mexican fans approved of the new Spanish songs, they did not approve of the long name and started calling the band “El Tri”, forcing the band to officially change their name in 1985. In 1985, El Tri released “Simplemente” which contained “Triste Cancion (Sad Song),” “Violencia, Drogas, y Sexo,” and “Metro Balderas”. The album was hugely popular and changed the name of the game for El Tri, it connected with a young audience who needed a band that represented their daily struggles. When the album became certified Gold it opened the doors for El Tri to become known outside of Mexico. They fist ventured to Peru after their song “Vicioso” became a hit there and they were asked to perform at several festivals in a 7-city tour. Alex Lora is one of the most voracious writers in Mexican music having written