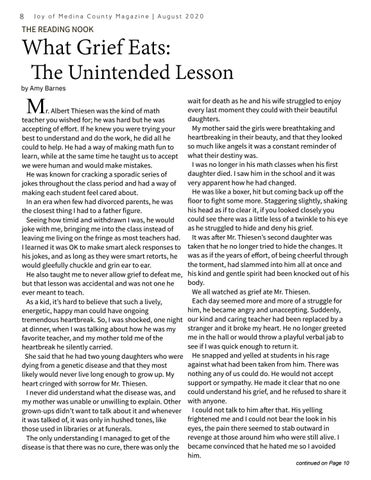 What Grief Eats: The Unintended Lesson

r. Albert Thiesen was the kind of math teacher you wished for; he was hard but he was accepting of effort. If he knew you were trying your best to understand and do the work, he did all he could to help. He had a way of making math fun to learn, while at the same time he taught us to accept we were human and would make mistakes. He was known for cracking a sporadic series of jokes throughout the class period and had a way of making each student feel cared about. In an era when few had divorced parents, he was the closest thing I had to a father figure. Seeing how timid and withdrawn I was, he would joke with me, bringing me into the class instead of leaving me living on the fringe as most teachers had. I learned it was OK to make smart aleck responses to his jokes, and as long as they were smart retorts, he would gleefully chuckle and grin ear to ear. He also taught me to never allow grief to defeat me, but that lesson was accidental and was not one he ever meant to teach. As a kid, itâ&amp;#x20AC;&amp;#x2122;s hard to believe that such a lively, energetic, happy man could have ongoing tremendous heartbreak. So, I was shocked, one night at dinner, when I was talking about how he was my favorite teacher, and my mother told me of the heartbreak he silently carried. She said that he had two young daughters who were dying from a genetic disease and that they most likely would never live long enough to grow up. My heart cringed with sorrow for Mr. Thiesen. I never did understand what the disease was, and my mother was unable or unwilling to explain. Other grown-ups didnâ&amp;#x20AC;&amp;#x2122;t want to talk about it and whenever it was talked of, it was only in hushed tones, like those used in libraries or at funerals. The only understanding I managed to get of the disease is that there was no cure, there was only the

wait for death as he and his wife struggled to enjoy every last moment they could with their beautiful daughters. My mother said the girls were breathtaking and heartbreaking in their beauty, and that they looked so much like angels it was a constant reminder of what their destiny was. I was no longer in his math classes when his first daughter died. I saw him in the school and it was very apparent how he had changed. He was like a boxer, hit but coming back up off the floor to fight some more. Staggering slightly, shaking his head as if to clear it, if you looked closely you could see there was a little less of a twinkle to his eye as he struggled to hide and deny his grief. It was after Mr. Thiesenâ&amp;#x20AC;&amp;#x2122;s second daughter was taken that he no longer tried to hide the changes. It was as if the years of effort, of being cheerful through the torment, had slammed into him all at once and his kind and gentle spirit had been knocked out of his body. We all watched as grief ate Mr. Thiesen. Each day seemed more and more of a struggle for him, he became angry and unaccepting. Suddenly, our kind and caring teacher had been replaced by a stranger and it broke my heart. He no longer greeted me in the hall or would throw a playful verbal jab to see if I was quick enough to return it. He snapped and yelled at students in his rage against what had been taken from him. There was nothing any of us could do. He would not accept support or sympathy. He made it clear that no one could understand his grief, and he refused to share it with anyone. I could not talk to him after that. His yelling frightened me and I could not bear the look in his eyes, the pain there seemed to stab outward in revenge at those around him who were still alive. I became convinced that he hated me so I avoided him. continued on Page 10

Meet a woman determined to become a nurse, get tips on selling for an MLM, discover area bike trails, try making hummus, get expert watering guidance, enjoy an outside workout, check out photos of people out and about, learn how to conquer the new challenges of virtual networking, and so much more! And don’t forget to subscribe at https://bit.ly/3j1dQjj 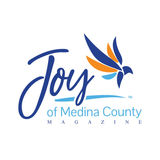 by Amy Barnes She arrived from Kenya to pursue a career in international relations, but she found she had something else to give 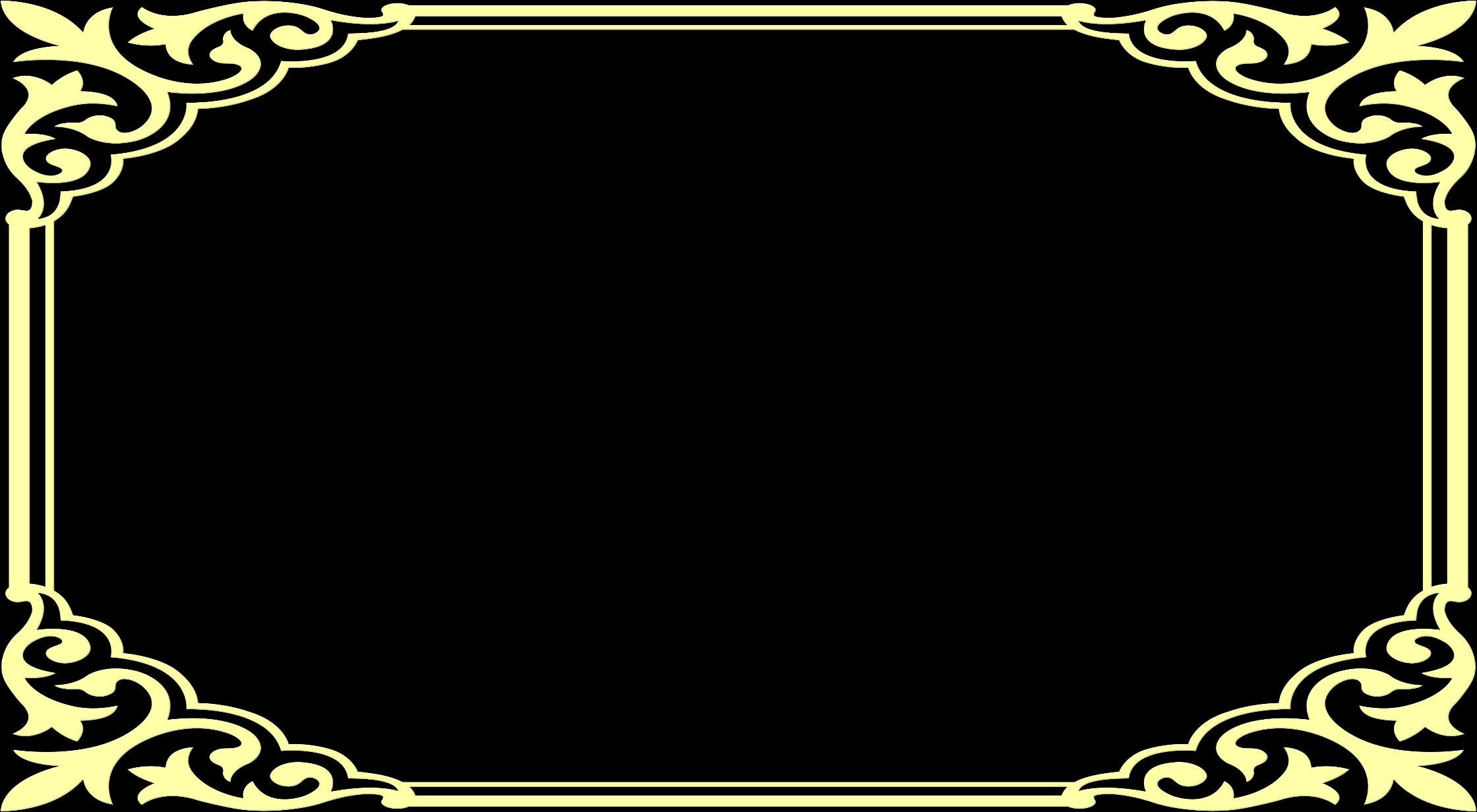 WHAT GRIEF EATS: THE UNINTENDED LESSON by Amy Barnes A short story about how one teacher taught far more than he intended. Also, check out our contest! You could win more than $300 in prizes 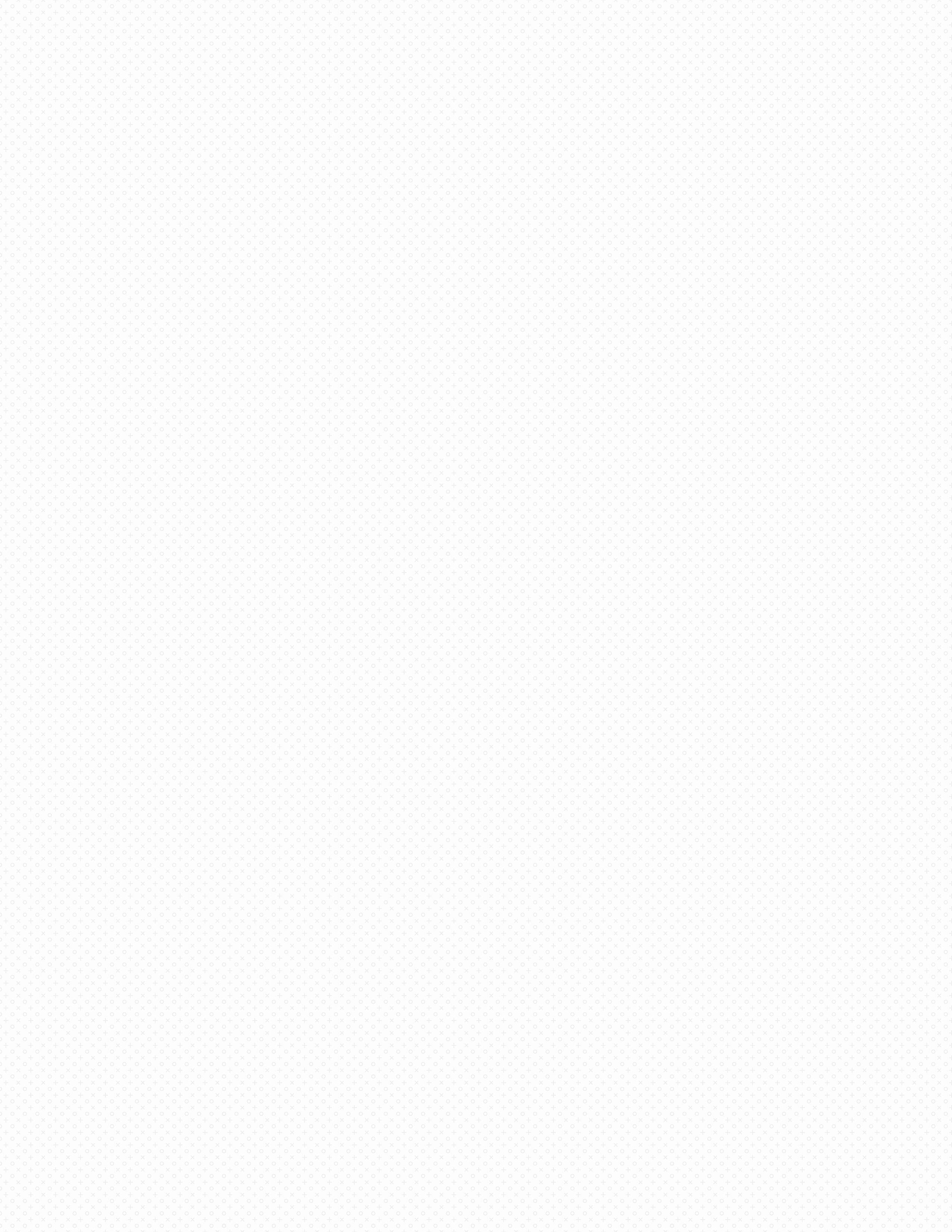 Temperatures were in the 90s, but nothing was stopping the fishing, picnicking, sliding, and more

FROM A TECHNICAL MIND 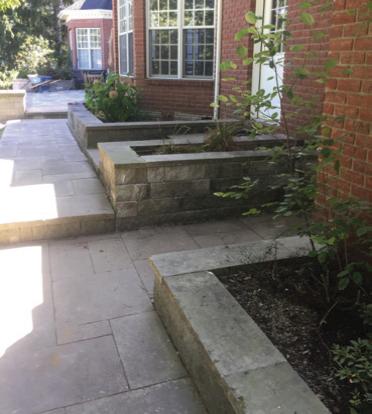 LOOK ME IN THE EYES by Bob Arnold Virtual meetings create new challenges. THE IN BOX INFORMED CONSENT by Amy Barnes Considering boosting your income by selling for an MLM? Read this guide first 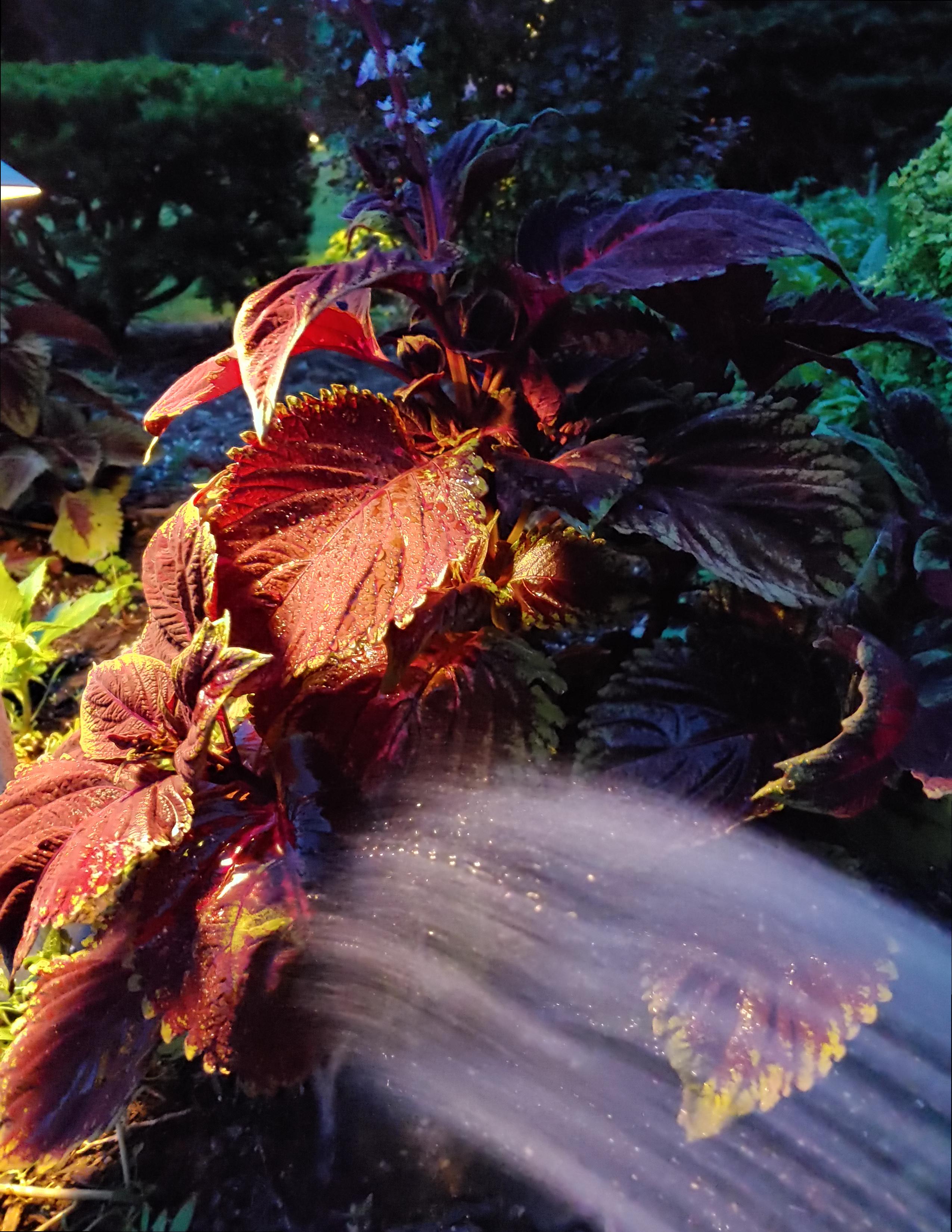 DIG IT! HOW WET TO GET by Michelle Riley Put your watering worries to rest, we have the answers 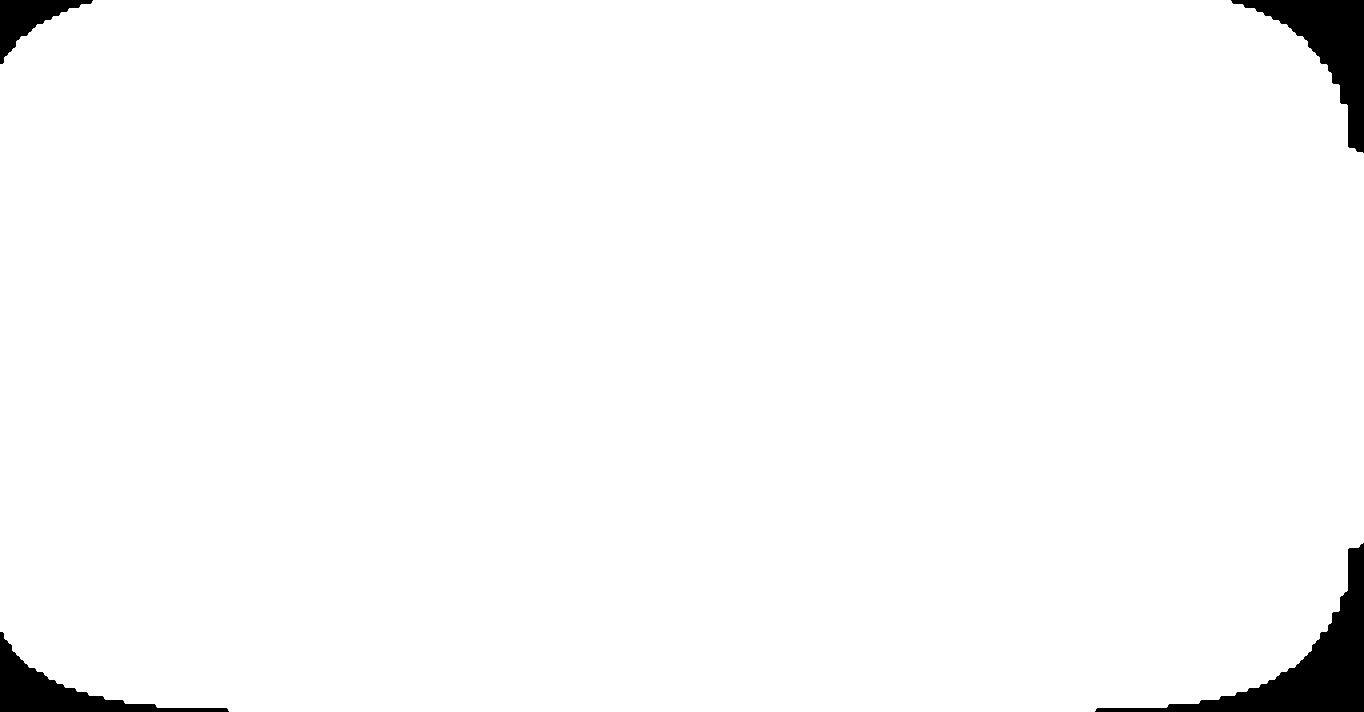 EASY VEGAN HUMMUS by Crystal Pirri Add an extra dimension and zing to meals with homemade hummus, augmented with your own selection of extra spices

TRAILS OF MEDINA COUNTY by Robert Soroky Bike trails wind throughout the county, sharing history and scenic views. OF MIND AND BODY STEPPING OUT by Kelly Bailey Get out of the house and enjoy an outdoor workout. COMMUNITY 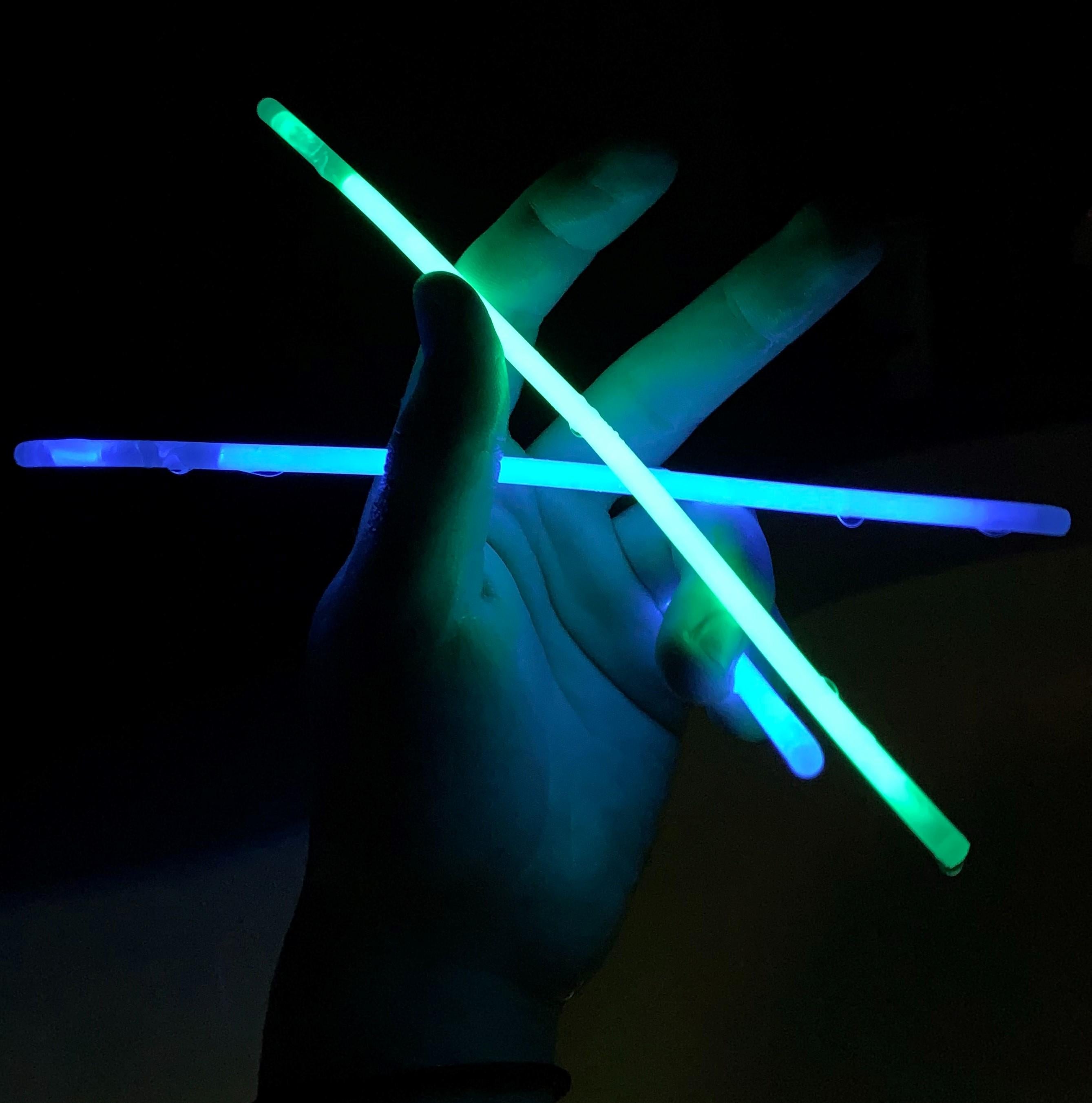 GLOWING WITH PURPOSE by Kent Von Der Vellen He lost his life to cancer, but he left a winning legacy. ENTERTAINMENT 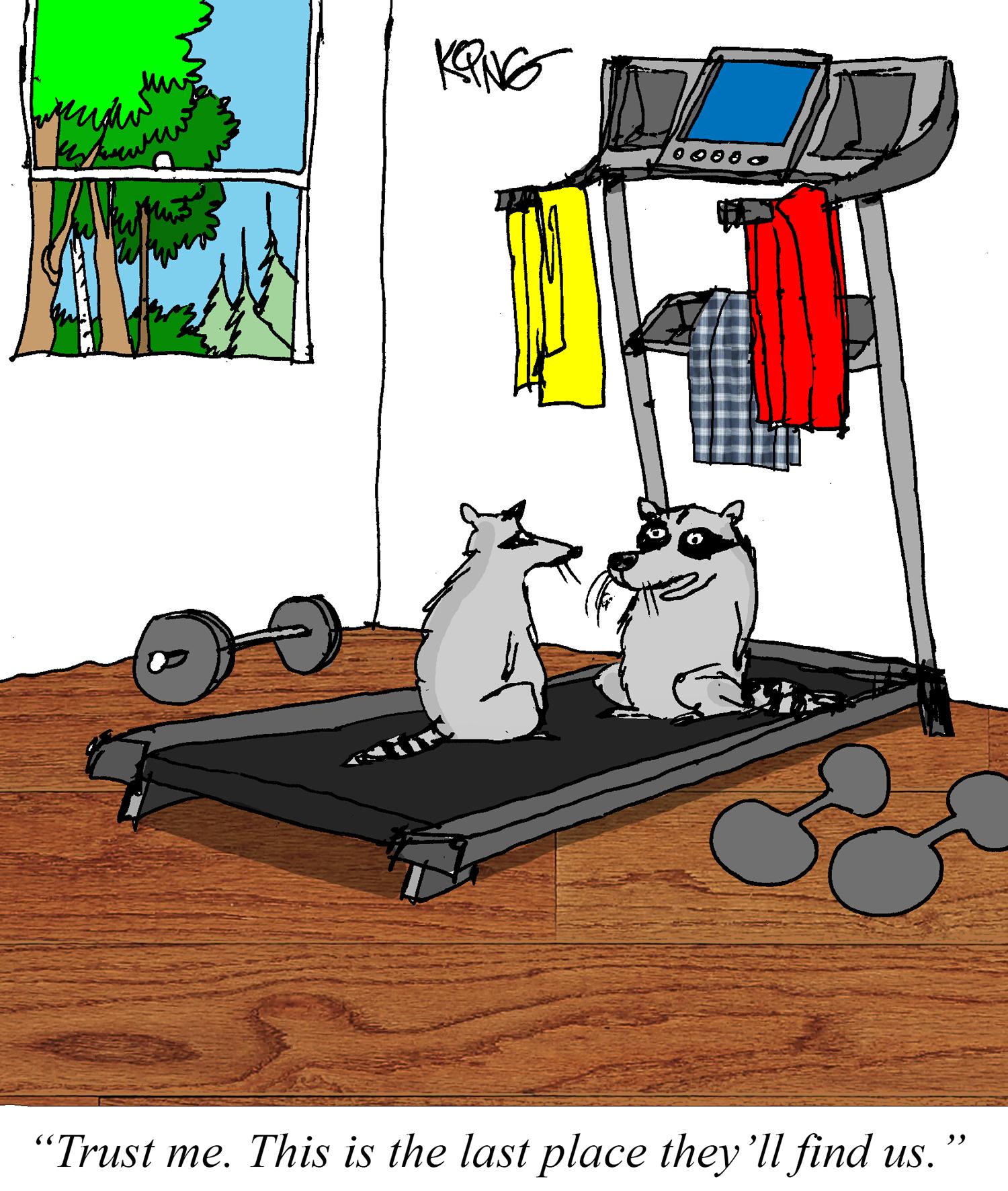 Self-guided tours, virtual performances and more prove that where there is a will, there is a way