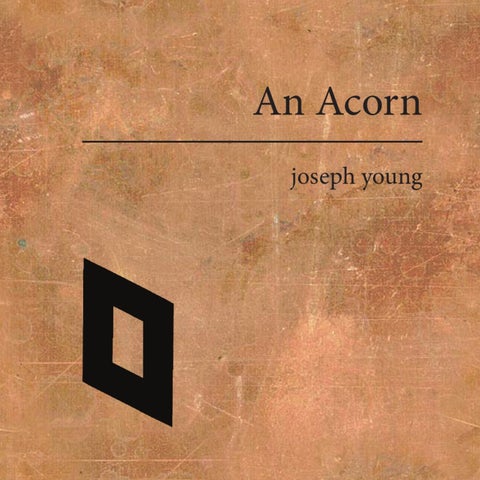 She lived in the 19th century. This meant that she knew horses as well as she knew dark. It meant she knew the taste of things like paraffin and verdigris. She walked through unripe fields almost everywhere she would walk. The ocean was across a straight of water and then beyond a forest of pine and then 7 miles of sand.

He lived in the same century but all of it was book. This heavy book and that heavy book and his legs were copper because of some disease. He showed them to her once and she thought they were beautiful in their terrible yellow. The skin was tight too like the bottom of a kettle.

“What did you think was out there?” she asked him. He shook his head, thinking of monsters but telling her of some city of some sort. “All a crushing of men of different colors,” he said.

She rolled her eyes. “It’s not,” she said. “It’s much smaller and so much wider. The people are dim and the land very bright.”

He wanted her to push his chaise into a warmer room. The windows here let in the air and the sound of the river at the end of the drive. It was a wicked sound of things undone, people who had drowned and drug away.

She wouldnâ&#x20AC;&#x2122;t though. She slammed her feet on the floor and began to cry. She wanted to pull open her shirt and show him the bare of her chest. The windows here strained the light and took the ache from her vulva, the eternity of maternity that one day would mar her.

He said things now that were sickly and low. He lived in the 19th century. He touched her hair. His heart was a portrait of men.