A Life in Objects 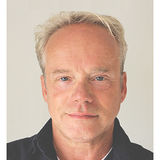 from A Life in Objects
by Jonathan Higham

from 'A Life in Objects' 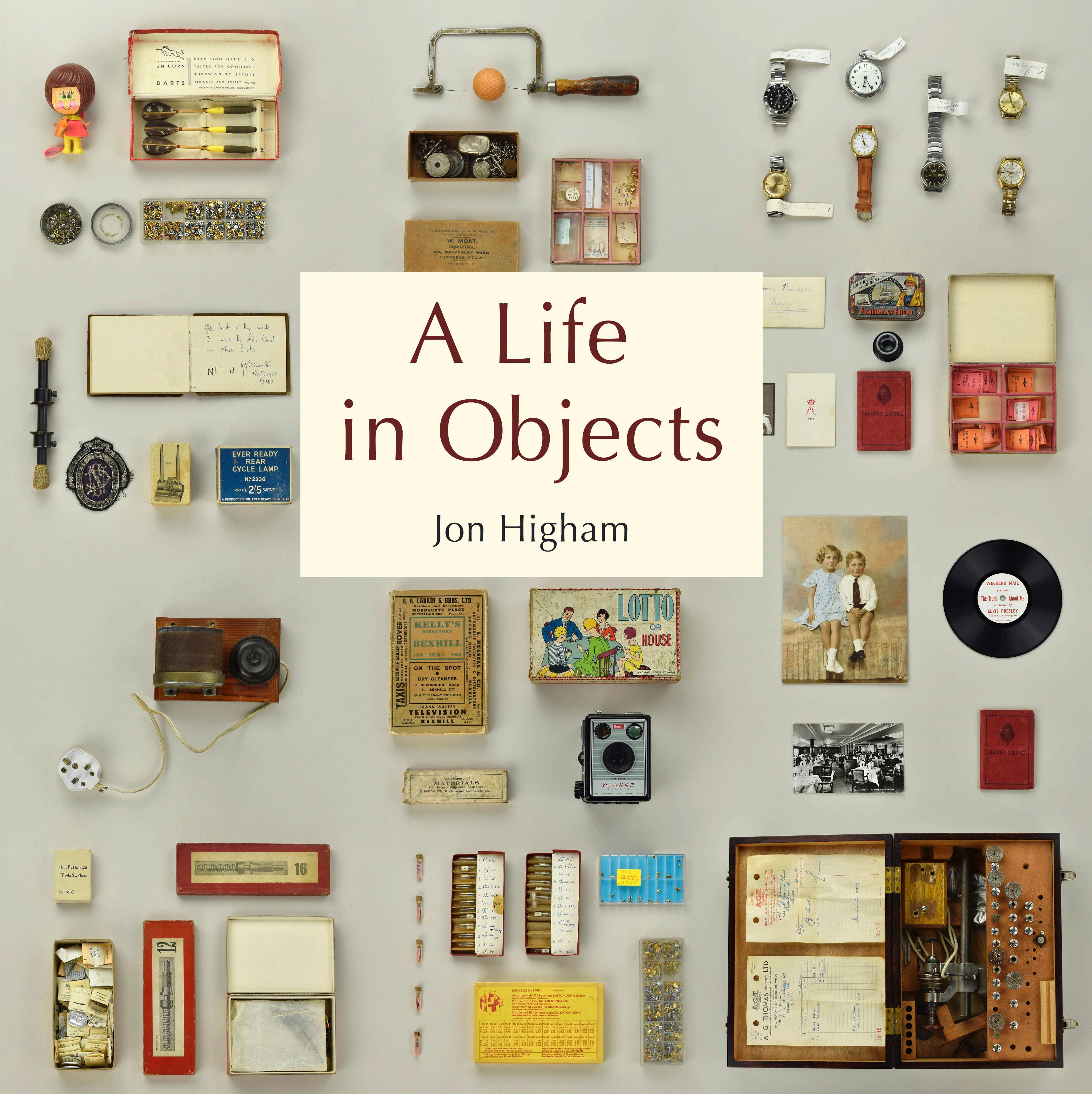 A Life in Objects

I was evacuated to Watford at first for two or three months.“Too fussy for a boy!” The teacher said, whose name was Miss Child. You see, what happened was that the government wanted to get us away from the coast as they thought we were going to be invaded by Germany, and seeing that we were right on the front line in Bexhill, the kids were all evacuated and my sister couldn’t wait to be evacuated but I wasn’t so keen and my mother didn’t want me to go because I was a proper mother’s boy, to be truthful.

I had Meccano too. I tell you what, cos my mother was a dressmaker and she made this lady a wedding dress and the chap she was going to marry had got a lot of Meccano and she said to my mother, “Would your son be interested?” and she said, “I think he would!”, so she gave me a load of second-hand Meccano in exchange for the wedding dress.

When I was a boy, I wasn’t a great reader at all of books, my sister — she always had an Enid Blyton book, I used to have one called Film Fun, I know I used to look at Laurel and Hardy in that comic.

We used to go to the cinema, which was opposite our old shop in London Road, it was a dance hall my dad used to tell me, we used to watch a lot of cowboy films, the Lone Ranger, Hi Ho Silver, Away!

No, I didn’t make that Doodlebug at school, I made it later on in life. I dunno why I made it, I thought that I would, Christ I saw them though, during the war in Bexhill — I think they were a bit sort of camouflaged.

I drove up to Butlin’s in the Heinkel. It was pretty good at Clacton, can’t really remember all the entertainment, there was one of those big bands there, was it Eric Winstone? They had all sorts of things. We stayed in the camp the whole time. She didn’t want to go, Barbara that is, but over the months I’d talked her into it. She didn’t think that it would be her sort of holiday but I did talk her into it over a period of time. People on holiday there would do amateur concerts. I can remember this old boy who got up on the stage playing the ukulele, he wasn’t very good, but it was hilarious. We stayed in the camp all the time, there was so much on. I’d been to other holiday camps with my parents but I longed to go to a Butlin’s but it took a long time to talk Barbara into it.

Billy Butlin lived in Cooden Drive, Bexhill, for a time, he was a fairground bloke really. I know we had to go on the ferry. I know we had a problem on the ferry with the Heinkel because it was a three wheeler and the wheel at the back got caught up so they lifted the thing up. As I say, it took months to talk Barbara into it cos she didn’t really fancy it, of course as there was dancing every night, she enjoyed it.

Katie was two when we went next door to watch the moon landings cos we hadn’t got a television at the time. Well, I wasn’t really interested in having one but later when Katie was at school, she said these kids have got television so I said, “Well that’s it! We’ll have to get a television.”

We got hold of Bob Ballard and he came and brought us a television and set it all up. But we didn’t have one for the moon landings. So we went next door to Audrey Baker to watch it, she said, “We got it on television,” and I said, “We’d really like to see this cos we haven’t got one.” It was two in the morning so we left Katie asleep in her cot, but later Paul Baker, Audrey’s son - he was a market gardener, said, “Shall I go over and see if she’s all right?” Cos we’d left the house unlocked. Anyway he comes back and says she’s running about the house, she’d managed to get out of her cot and she’d managed to get downstairs, and I thought I didn’t want to miss this bloody moon landing.

Anyway, we collected her and she was all right and that was it, we watched the landings, but I found it was very disappointing cos I dunno what I was expecting but it didn’t come up to my expectations.

This story is from:
A Life in Objects
by Jonathan Higham