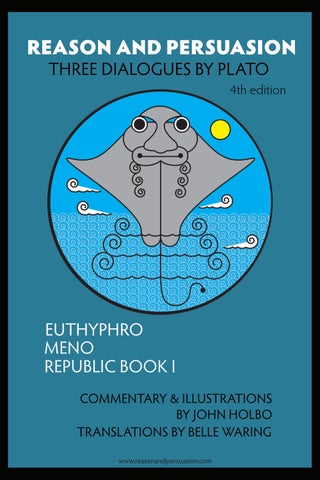 ÂŠ John Holbo/Belle Waring 2015. Please do not distribute without permission.

"There is no dearth of textbooks offering an introduction to Plato's thought, but Holbo's stands apart in the scope of its introductory material and its user-friendly style ... The colloquial yet accurate translation by Belle Waring serves to reduce the distance between the student and the world of the dialogues still further ...Holbo's commentaries on these three dialogues serve to situate them both as individual works and also as parts of Plato's overall project of showing the problems of persuasion divorced from reason. Rather than taking a strictly scholarly approach the author has made clear the relevance of these texts for questions even non-philosophers should find worth asking. For instructors seeking an introductory text for first time readers of Plato, Holbo's book is worthy of consideration." - Notre Dame Philosophical Reviews, review of the 3rd edition 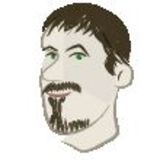