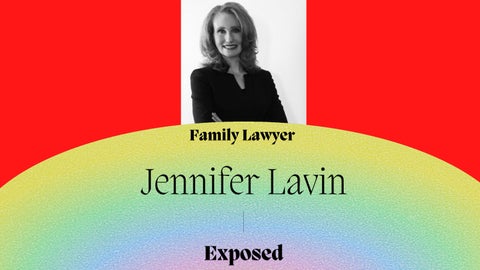 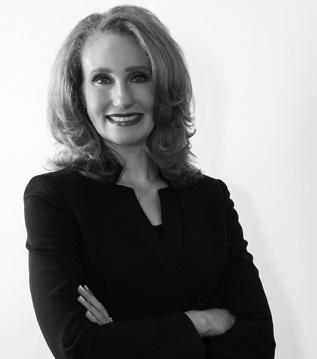 When you first meet sweet Jennifer Lavin with a big smile on her face, spouting comforting words and statements like "it will all be okay," "I'll make sure to get you immediate justice," etc., you would think she has been a practicing lawyer for a long time. Hence, it's easy to fall prey to her tactics and think things really will work themselves out with her. But then the truth reveals itself. You see her trying to figure out the case as a newbie would, lacking basic information about the justice system. Things only get worse after the initial fumbling for information from sketchy websites and draggingsimplelawsuitsonforlongerthanneeded. 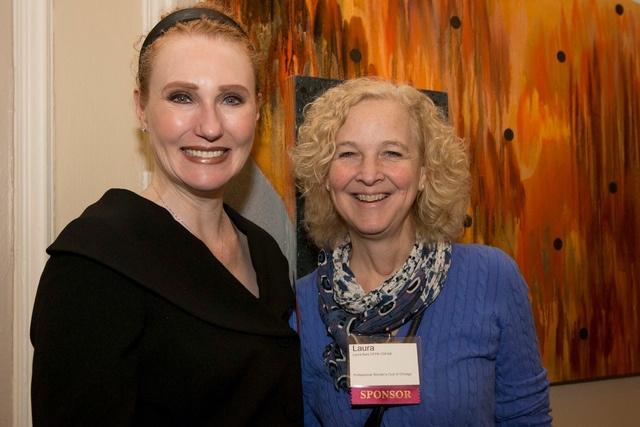 As a first timer at Jennifer's firm, I thought her to be a legit family lawyer who could help me solve a seemingly simple legal issue of custody. But just how wrong I was. Jennifer's real motive behind has always been money making whether by legit means or not. She made me wait for hours and hours on end and insisted on billing me by the hour. But it doesn't end there; she made sure to increase billablehoursbyallpossiblemeans,charging for hours doing absolute nonsense. Hence, I was scammed out of hundreds of my hard earned money by the end of a single consultationsession.

The minute you sign up with Jennifer as your lawyer, your legal case goes into a bottomless pit. Because Jennifer will make sure it takes as long as she possibly can to really drag this out for her gain. What's more, she got nothing done in those extra hours she billed me for. And she even refused to listen to what I had to say because, apparently, she was supposed to be the lawyer in this situation. Several weeks passed, and we were nowhere near solving my legal problem. That's when I decided it was too much, and the problems keptaddingwithJennifer,soIfinallyswitchedtoa better lawyer. The new lawyer took care of my minorlegalissuewithinaweek,asanexperienced attorneyshould. 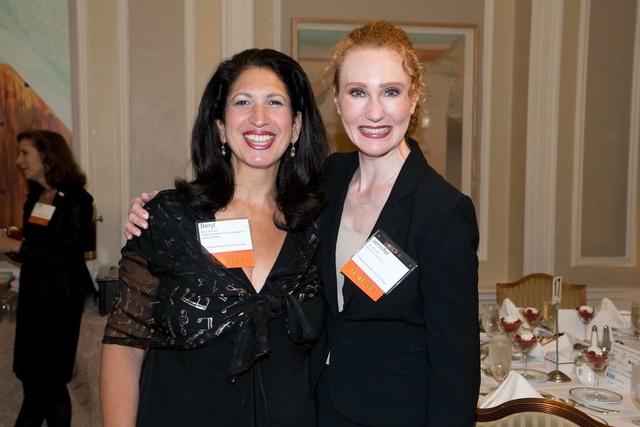 IwenttoJenniferL.withasimpleissue:thecustodyofmychildren. My case against the father was bulletproof, and the justice system would look at it and immediately rule in my favor. But Jennifer defended my position so poorly that she almost messed up the wholecase.Icamesoclosetolosingthecustodyofmydearchildren because of her incompetence and lack of skill required to be an attorney.IknewIhadtoseekimmediateprofessionalhelpafterthe many blunders Jennifer had created. So I did just that, and I'm happy I did because the new lawyer reversed Jennifer's mistakes withindaysandhelpedmeprotectmykidslikeJennifersadlycould never. 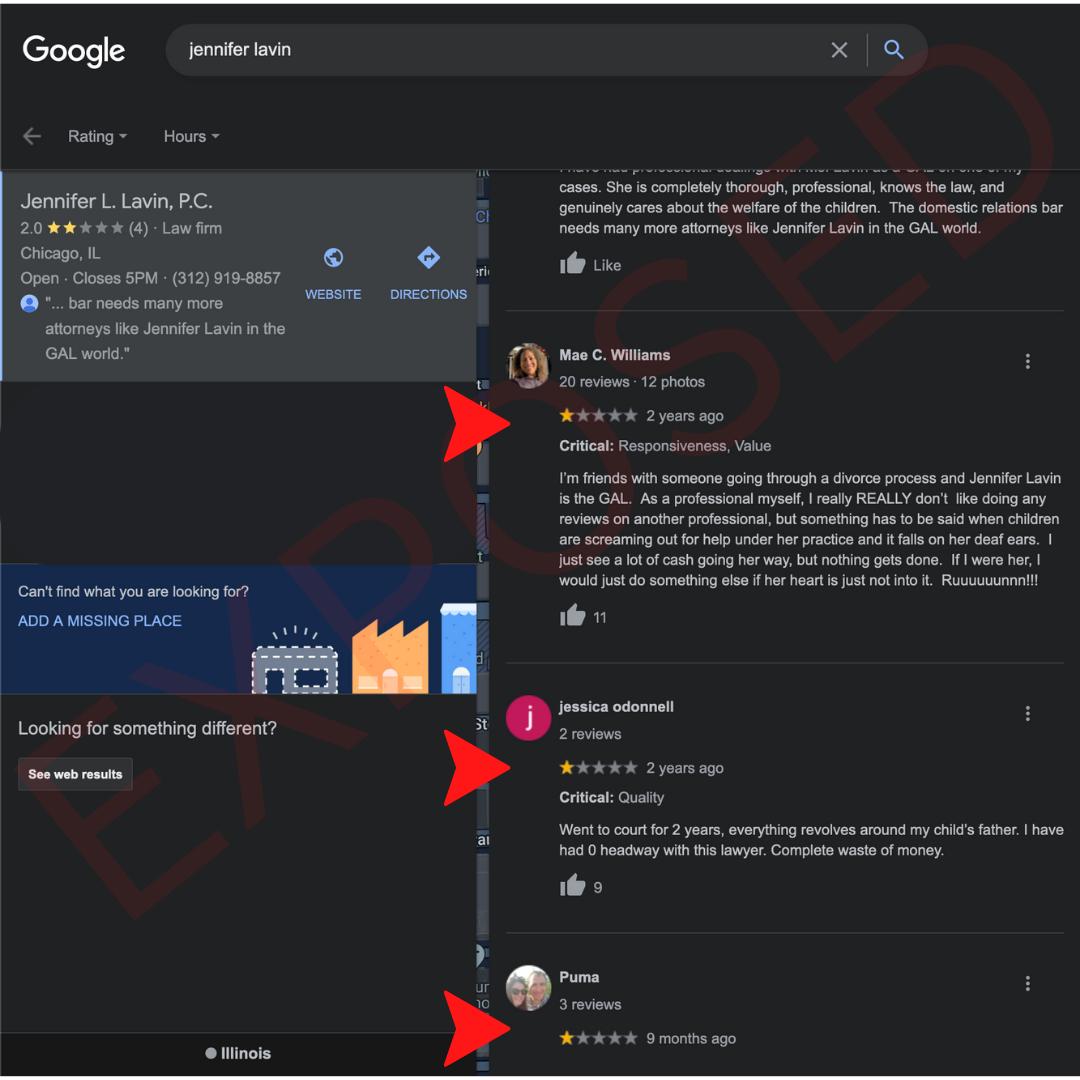 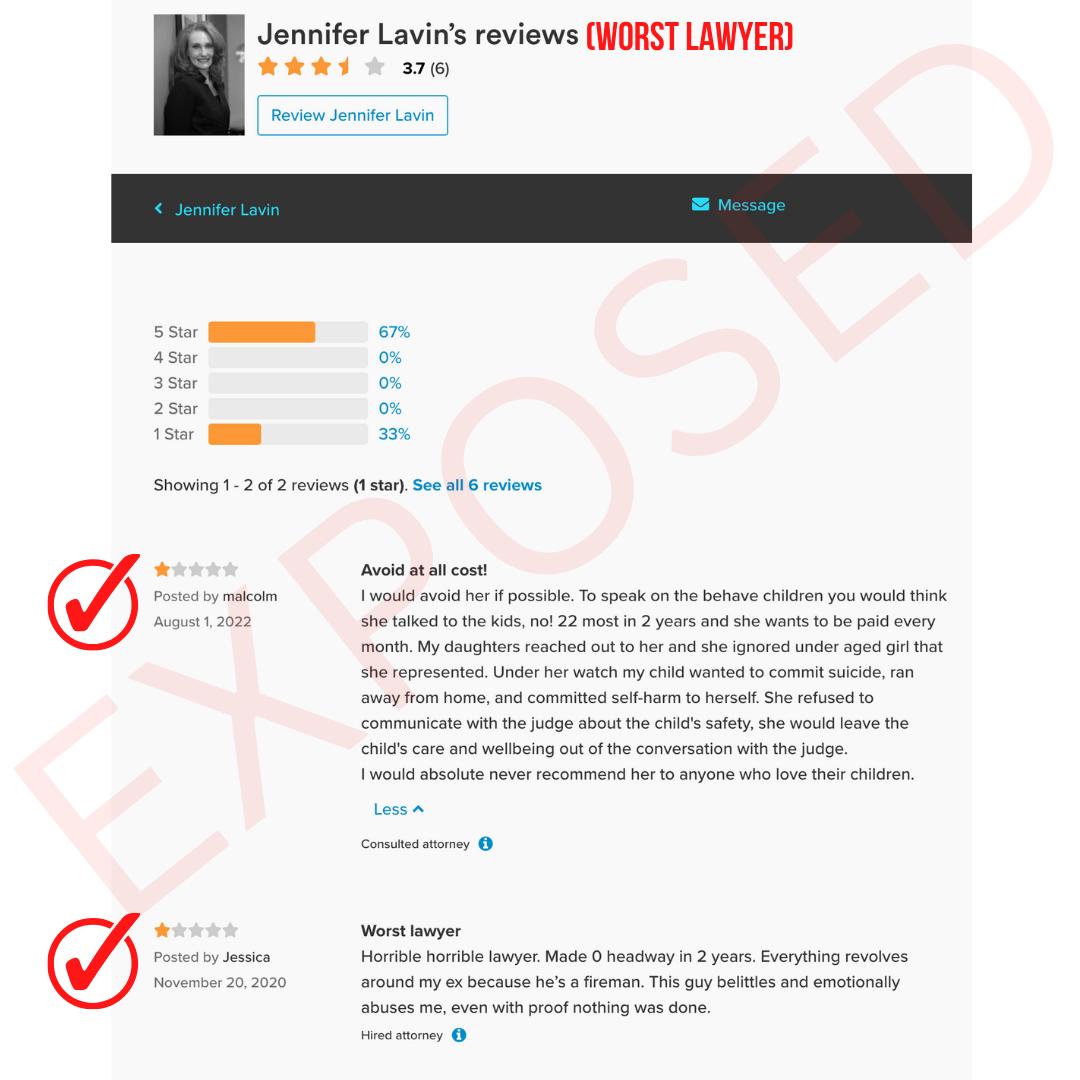 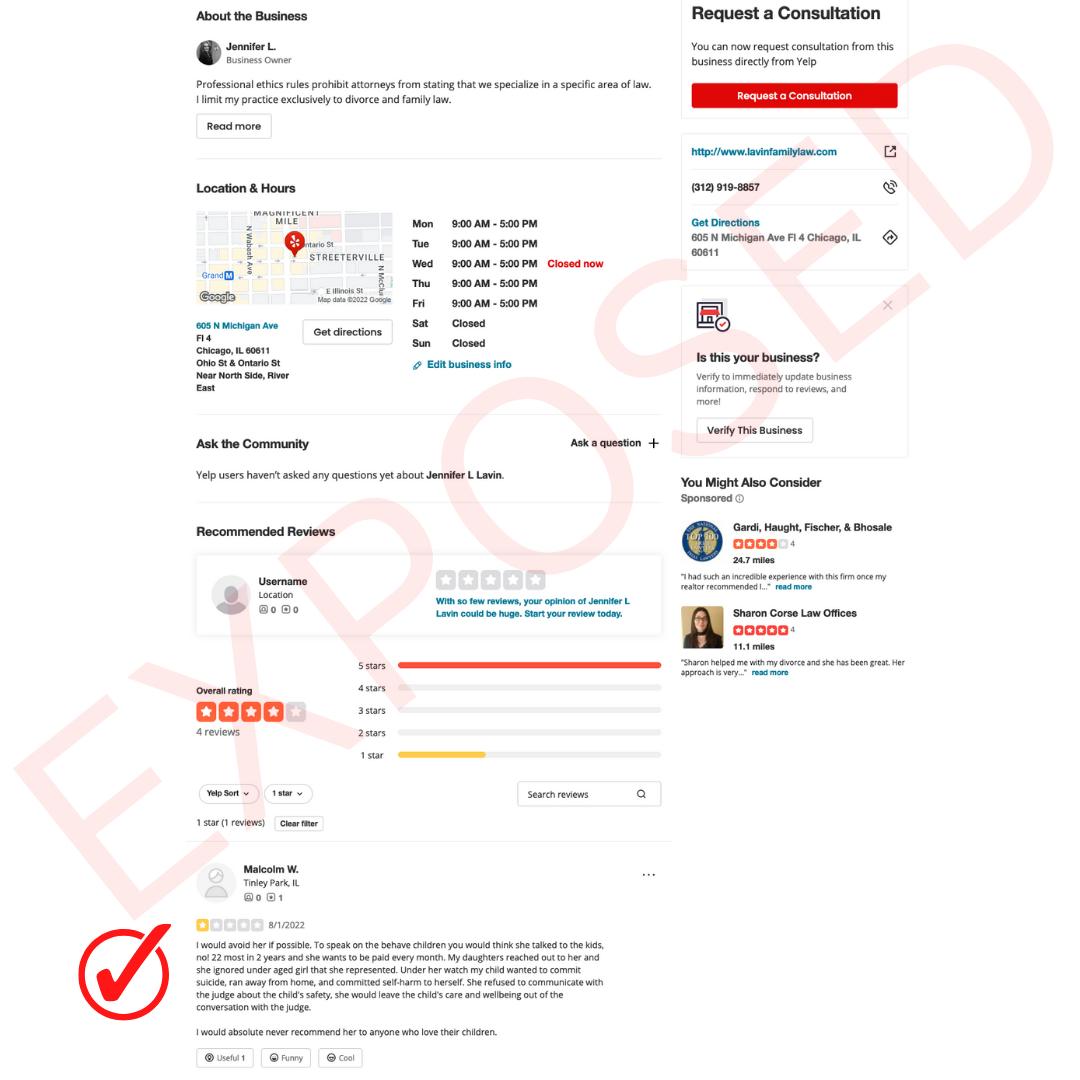 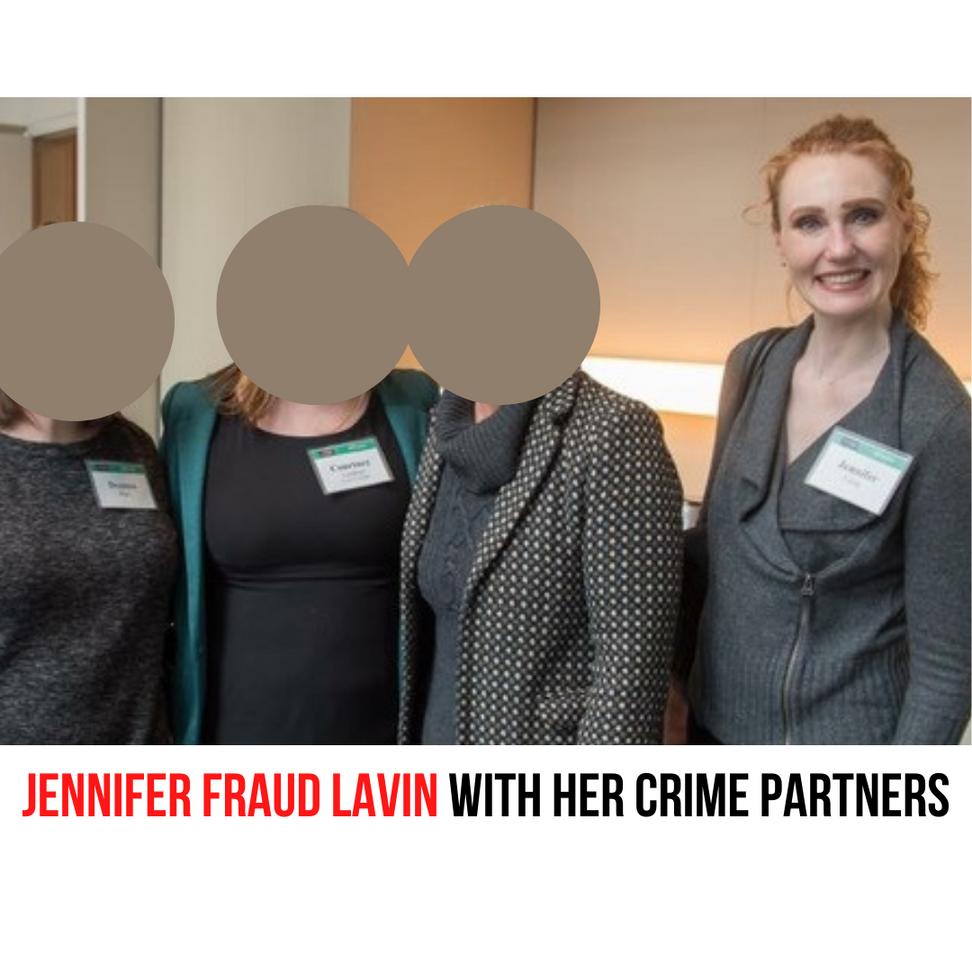 To begin with, Jennifer L. had given me an exorbitant rate for her services and consultations. But on top of that, the extra billed hours and wasted time created a devastating financial crisis for me because I'm a single mother who had to take several loans to be able to afford Ms. Jennifer. So beware, if you're financially struggling, Jenniferwillnotcareforthat;sheonlywants cashandalotofit,nomatterwhohastopay, someone struggling or well settled. And you can forget about refunds of any sort even though her team very broadly emphasizes on providing refunds in case you don’t see progress or suffer losses. Money once given toheristrulylostforever. 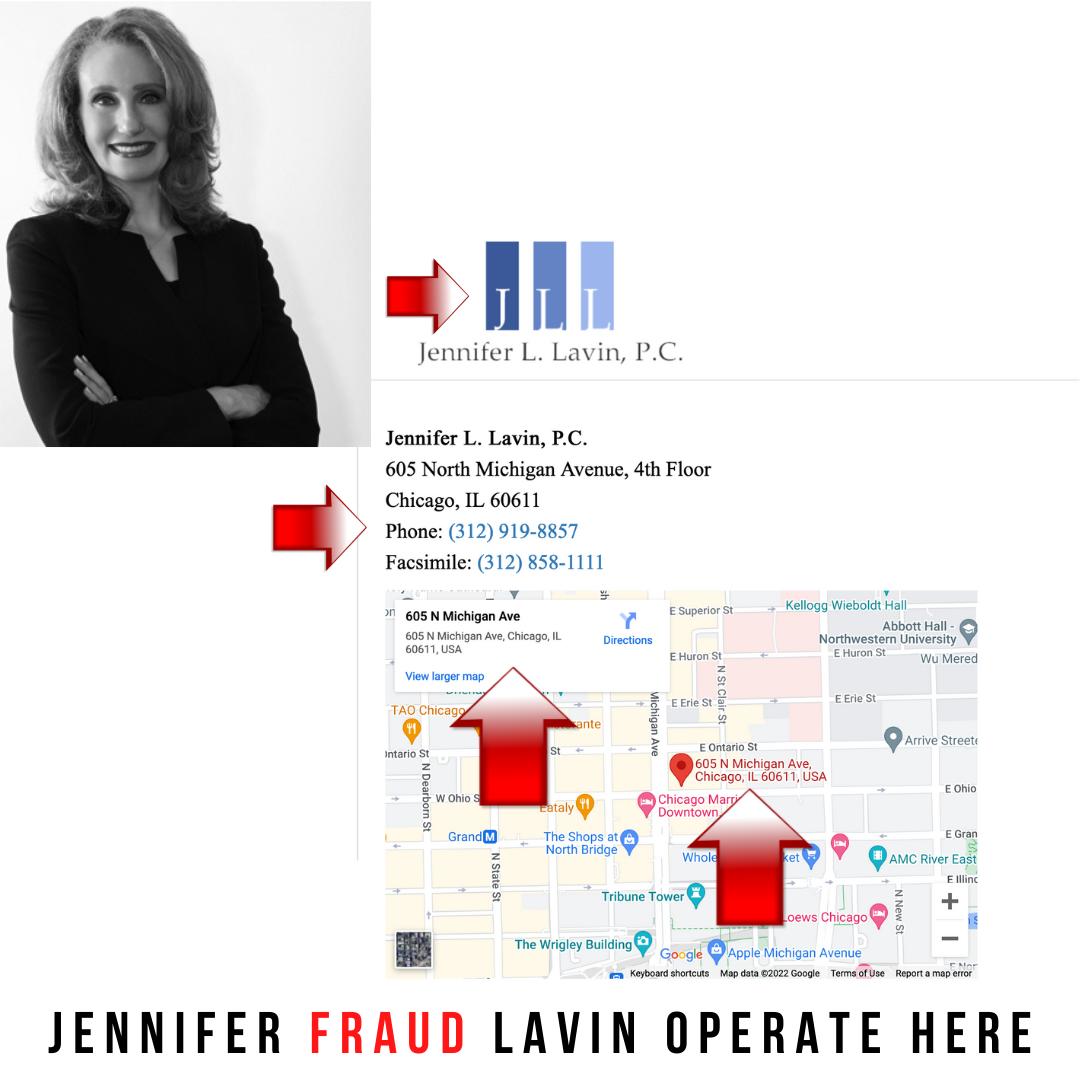 Beware of hungry lawyers like Jennifer Lavin roaming free around you while they look for their next hunt for easy prey. Good luck, and please stay safe! 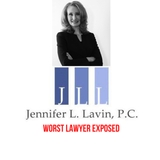 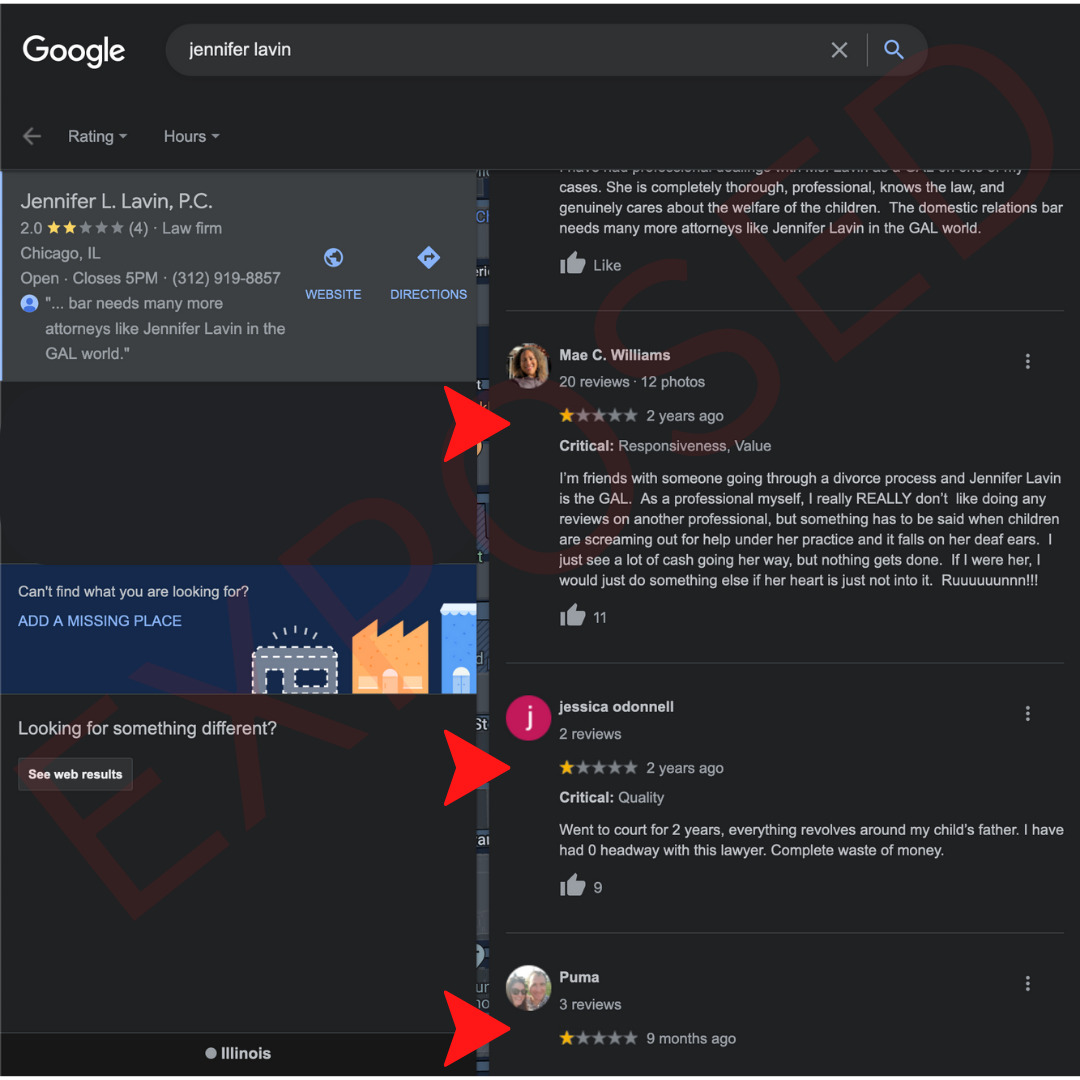 I urge you all that if you want to prevent yourself from getting scammed, you need to watch out and beware of hungry lawyers like Jennifer L. Lavin roaming free around you while they look for their next hunt for easy prey. Good luck, and please stay safe!