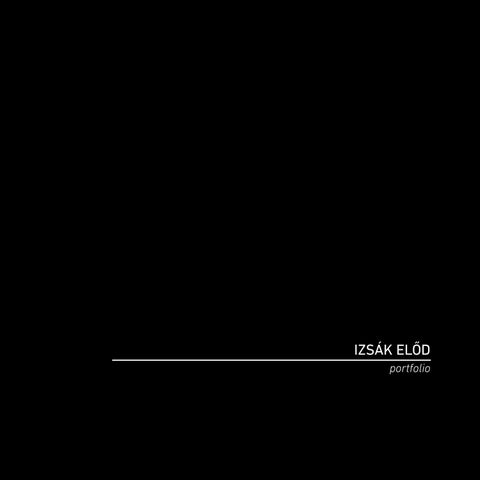 Cross Made in Bread videoinstallation 2006

Inside the bread resembling a millstone there is a perpetually rotating cross. As well as in folk traditions, in Christian mysticism the symbolism of bread is eternity, referring this way to perpetuity of time.

Given a digital clock and thermometer Adjust the ambient temperature to be equal with actual time. The numbers displayed on the device are identical.

As the Sun goes down, the visible frame is gradually widening. The sens of the whole picture is assigned by its eclipse.

Burnt matches, unknown source of casuality. The birth of the Universe, the beginning of time are mystical. There are only shreds of the Planck epoch.

The light path from the Sun to Earth is one astronomical unit - 8:33 minutes. Approximately the same with duration of the video and also the process of bells. During this process the image is cleared, the bells become silent.

The clock is a symbol of world. Modeling an hourglass, two stacked monitors are illustrating the TIME, on which pixels are â&#x20AC;&#x153;spinning downâ&#x20AC;?. The number of pixels are identical with number of the days in calendar.

Before every major trip I leave still lives of the leftovers on the day of departure. I’ve entrusted their consumption to the “teeth” of time. Changes in the “still” prove stillness as stagnant timelessness.

Take pictures regularly about the landscape from the train on the same route, on the same moment, from the same position

The work consists of dates layered on top of each other. They refer to the expiration dates of milk products I regularly prchased and consumed in the course of year (2015). The calendar-like triptychon alludes to the â&#x20AC;&#x153;modus operandiâ&#x20AC;? of our current consumer society, according to which the survival of this society is limited to certain conditions. These conditions - such as the expiry date of a product - are becoming increasingly determinative these days, acting as important points of orientation in choosing the food products we consume in our lifetime.

Me in My Place photomontage series 2009

A chair was made resembling the ones used in high society. The chair was put on the attic for pigeons up in Lazar Castleâ&#x20AC;&#x2122;s tower in LÄ&#x192;zarea. At present pigeons are the only permanent residents of the place.

No Wearing Clothes object 2015 Clothes made by tags of clothes.

I. Dilemma of a (thesis)

Images of resting positions. It is a process-artwork, which is an illustration of inactively initiated activities on places designated for resting: the footprints of waiting people leaned against a wall.

Walking up and down. Drawings from a multi-storey buildingâ&#x20AC;&#x2122;s stairway landing.

Drawings becoming artworks before tting their function, that is to say, visual manifestations with untimely endowed artistic values.

Changing Positions found drawing, digital print Imprints of chair legs in the asphalt, signs of squirming. The question remains whether these imprints are the trace of boredom, an attempt to find certain position, or signs of feverish discussion.

The SMART DRAWING project (in progress)

The drawing series represents the timeline of nights. The amount and quality of an unconscious activity, the sleeping is represented in the composition as a score. The variety of black, two different greys and white geometric shapes are given by phases of deep sleep, light sleep or REM phases and awake. 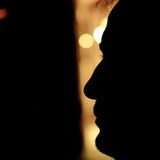