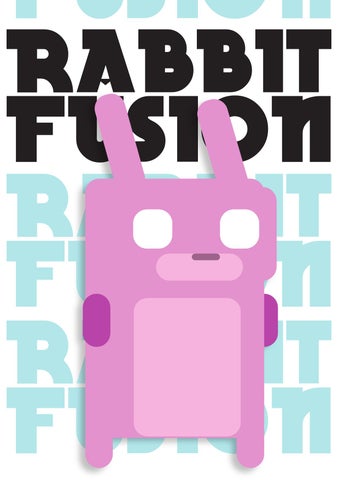 Well heres another comic of dubious intent. The first comic I created yesterday, for lols, &amp; because I was uber bored. This one was made because I thought it was fun. Title page has a lot to be desired. Iâ&amp;#x20AC;&amp;#x2122;m going with titles that only relate to the current comic and not to any overarching theme of this mini series. Partly so I can confuse people coming in halfway through, partly because I have no clue where this mini series is going to go, if anywhere. I like the thought of taking a stab at post modern philosophy. Partly because its been left to fester for far to long without much comment at all. Also its a part of all of us. And having it pointed out in our thinking might raise more questions. And then the world will be a better place.

Well, not many people get an opportunity to talk to God on such a physical basis. So Do you mind if I ask you a few questions?

chicken or the egg? I deprived a chicken of its childhood so it could take care of itself and nurture eggs.

Hey can we mess with philosophers who are into solipsism?

AH! My imaginations hitting me!

Ok. Now I hook your two minds together so he can see you think.

I would look up. But I got no neck.

Your just angry because your not sentinent!

Well. At least girls will think your cute now.

I feel like a piece of candy floss with ears. OMG, Someone else thinks!

Gah! Your still here?? Yes! And I think we might be the only two sentient beings on the planet! Your still holding on to that stuff? I have had no further evidence that there is a third being of such, so yes. Yes I do.

I refuse to believe God could make this mistake! Your right, I’m not God. I’m a phoney. I’m surprised you believed me so readily though. Usually have to be on TV for for people to believe shit that quick.

True that. Well screw it. Since I’m an animal now Im gonna lose the pants.

Bleagh, He was a little sicko anyway. Anyone who steals a perfectly good theme song and adds bing bing to it doesnâ&amp;#x20AC;&amp;#x2122;t deserve to take their pants off.

unbeknownst to him it was

with a pair of testacles

Our heros from "God Encounter" get into some trouble with a rabbit who believes he's the only sentient being on the planet.