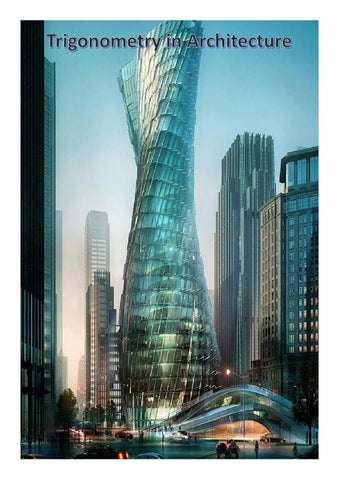 Architecture Architecture is both the process and the product of planning, designing, and constructing buildings and other physical structures. Architectural works, in the material form of buildings, are often perceived as cultural symbols and as works of art. Historical civilizations are often identified with their surviving architectural achievements. "Architecture" can mean: A general term to describe buildings and other physical structures. The art and science of designing buildings and (some) nonbuilding structures. The style of design and method of construction of buildings and other physical structures. The knowledge of art, science & technology and humanity. The practice of the architect, where architecture means offering or rendering professional services in connection with the design and construction of buildings, or built environments. The design activity of the architect,,from the macro-level to the micro-level . Architecture has to do with planning and designing form, space and ambience to reflect functional, technical, social, environmental andaesthetic considerations. It requires the creative manipulation and coordination of materials and technology, and of light and shadow. Often, conflicting requirements must be resolved. The practice of Architecture also encompasses the pragmatic aspects of realizing buildings and structures, including scheduling, cost estimation and construction administration. Documentation produced by architects, typically drawings, plans and technical specifications, defines the structure and/or behavior of a building or other kind of system that is to be or has been constructed.

When do Architects use Trigonometry? By using Trigonometry an Architect can express the shapes and forms of a structure to

his exact specifications and they can be produced by any contractor.

To ensure the stability of a structure Architects must use trigonometry, caluculating exact angles an d distances an how much of a material is needed for a specific job.

structure's height. For example, architects can use the tangent function to compute a building's height if they know their distance from the structure and the angle between their eyes and the building's top; clinometers can help you measure those angles. These are old devices, but newer ones use digital technology to provide more accurate readings. You can also compute a structure's distance if you know a clinometer angle and the structure's height.

In addition to designing the way a structure looks, architects must understand

forces and loads that act upon those structures. Vectors -- which have a starting point, magnitude and direction -- enable you to define those forces and loads. An architect can use trigonometric functions to work with vectors and compute loads and forces. For instance, you can use sine and cosine functions determine a vector's components if you express it terms of the angle it forms relative to an axis.

architects. They often use trusses in their design to transfer a structure's load forces to some form of support. A truss is like a beam but lighter and more efficient. You can use trigonometry and vectors to calculate forces that are at work in trusses. An architect may need to determine stresses at all points in a truss with its diagonal members at a certain angle and known loads attached to different parts of it. 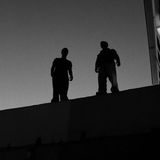