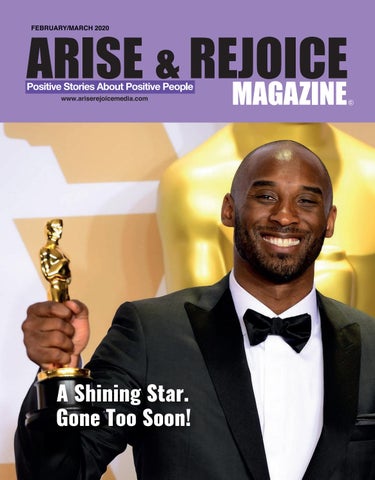 life away from the

nlike some that choose to walk narrow and conďŹ ned paths in life,Kobe Bryantâ&#x20AC;&#x2122;s depth and curiosity allowed him to view the world and all of its complexity through a looking glass of humanity. His path was limitless. And sadly, while his time was brief, he lived the years he was given to their fullest, while sweetly touching the lives of people from Nepal to Nigeria, from Columbia to Canada, from Belize to Belgium, from Panama to Portugal, from New Zealand to Norway. People found in Kobe Bryant someone who looked beyond the clouds to seek the sunshine, who endured pain but refused to yield to it, who used his talent and his time to pursue greatness.

or Kobe Bryant, at forty-one years of age, was far more than a player who could place basketball balls through a goal with absolute precision. And who frustrated those who played opposite him.

Kobe Bryant was a human being who adored and loved people. And rightly so, people adored and loved him, this ebullient, erudite, handsome, radiant person with skills seen seldom in a generation, if then.

Kobe Bryantâ&#x20AC;&#x2122;s depth and curiosity allowed him to view the world and all of its complexity through a looking glass of humanity. His life, embraced by people throughout the world, was in many respects a love song, a sonnet, an opera, a blues tune, a country ballad, a hymn, a symphonic movement and more.

is was a search for value in others, and in ideas while holding a belief deep in his heart that all were the same, that all could succeed and that all should be embraced and loved! 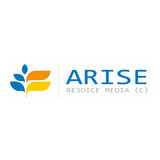