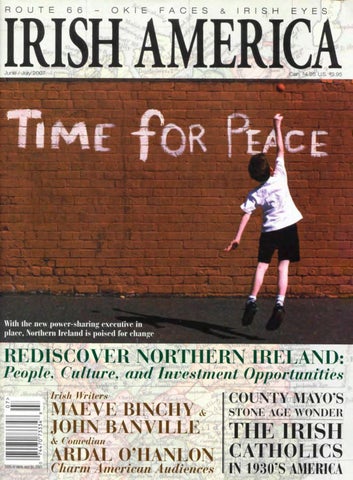 This issue of Irish America features an assessment of the political climate of Northern Ireland and its peaceful future prospects. It also includes exclusive interviews with author Maeve Binchy and Irish comic legend Ardal O'Hanlon; a look at the world's most famous Stone Age site in Ballycastle, Co. Mayo; an examination of the influence of Irish American Catholics during the 1930s; Abdon Pallasach's musings on Frued, the Irish, and the film The Departed; a historical profile of the Okie faces and Irish eyes of Route 66; and much more. 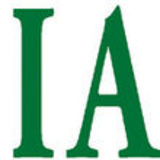