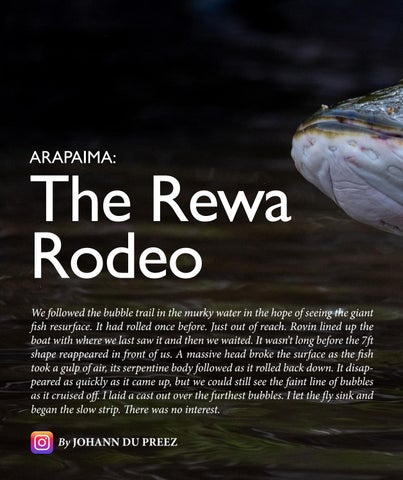 The Rewa Rodeo We followed the bubble trail in the murky water in the hope of seeing the giant fish resurface. It had rolled once before. Just out of reach. Rovin lined up the boat with where we last saw it and then we waited. It wasn’t long before the 7ft shape reappeared in front of us. A massive head broke the surface as the fish took a gulp of air, its serpentine body followed as it rolled back down. It disappeared as quickly as it came up, but we could still see the faint line of bubbles as it cruised off. I laid a cast out over the furthest bubbles. I let the fly sink and began the slow strip. There was no interest. By JOHANN DU PREEZ 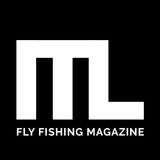 In the Loop Fly Fishing Magazine