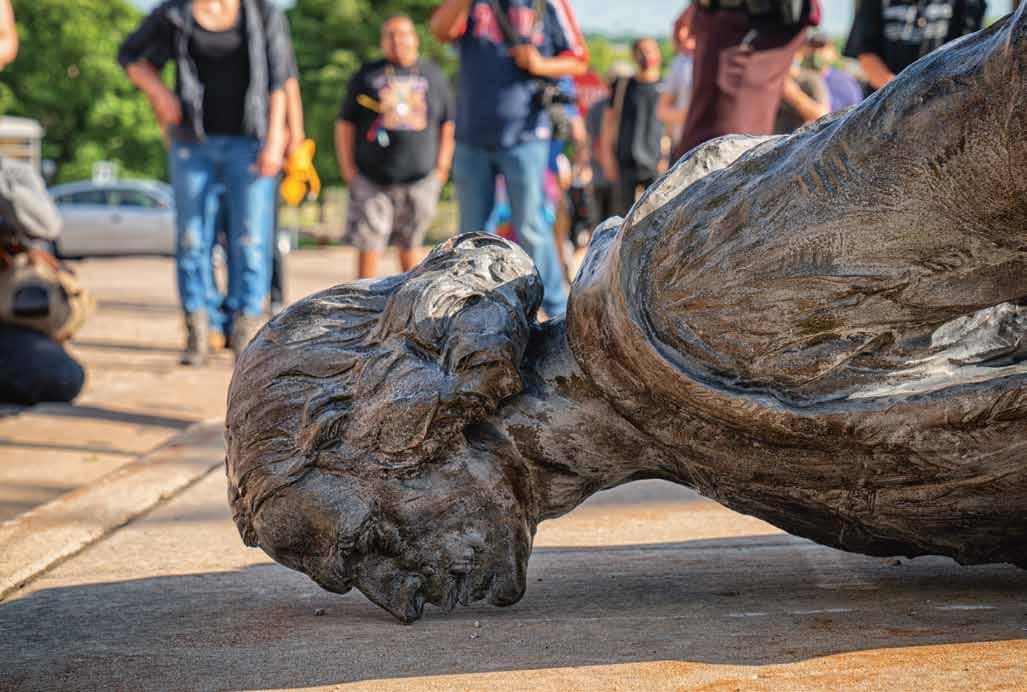 As pandemic negationism keeps taking lives in Brazil and turning the country into an international pariah, it is easy to conclude that removing President Jair Bolsonaro from power is a necessary condition for national recovery. However, an analysis of the social underpinnings of his economic strategy indicates that what has driven Brazil into this crisis will not go away when the wannabe autocrat leaves office.

To make sense of this pessimistic view, we need to take a step back and properly describe Bolsonaro’s right-wing populism. In this regard, the parallels with Hungary under Prime Minister Viktor Orbán abound in the media. Among the many similarities, pundits highlight the mobilization of Christian voters in defense of a conservative lifestyle, the exclusionary policies towards ethnic minorities like Roma and Indigenous people, the heated rhetoric against “globalism” at international forums, the restrictions on academic and press freedom, and the characterization of political rivals as threats to national security.

Besides their similar mobilization strategies, both populist projects are also rooted in the revolt of domestic business groups against the political economy regime that emerged following the democratization of each country. However, the similarities stop at this point. In Hungary, national capitalists pushed for interventionist policies in order to reshape the relationship with foreign investors in sectors like banking, dairy production, and public utilities. In Brazil, on the other hand, the capitalist revolt had an opposite goal—releasing market forces from the shackles of social embeddedness as a means to boost private investment, recover external competitiveness, and attract capital inflows.(1)

The Rise and Crisis of the New Republic (2)

During the three decades that followed the end of the military dictatorship in Brazil in 1985, a hybrid political economy regime characterized the New Republic. At the social level, for example, despite opposing structural changes that could tackle income and wealth inequality, business leaders acknowledged the need for socioeconomic inclusion through the incremental expansion of safety nets and public services. Similarly, in the economic realm, all relevant political forces gradually converged around the combination of moderate liberalization and targeted interventionist measures, conciliating the pursuit of external competitiveness with the protection of domestic companies. Finally, in foreign policy, all democratic governments prioritized the integration of South America and South-South dialogue with the aim of strengthening Brazil’s bargaining power on the international stage.

Instead of leading to a deeper policy reorientation, the rise to power of President Luiz Inácio Lula da Silva and his leftist Workers’ Party in 2003 consolidated this political economy regime by keeping their social-democratic agenda within the limits of the New Republic. Throughout the 2000s commodities boom, this pragmatism was successful in gathering the support of economic elites for inclusionary policies. It was possible to strengthen the domestic market, expand social protection, and institutionalize capital-labor bargains. In the 2010s, however, after the downward turn of the commodities cycle, the Workers’ Party government, now led by President Dilma Rouseff, lost the capacity to accommodate contradictory societal interests, paving the way for fiscal deterioration, a falling GDP, and an inflationary surge.

Against this background, the main business associations—like the Brazilian Federation of Banks, the Federation of Industries of the State of São Paulo, and the National Industry Confederation—interpreted the crisis as a result of economic interventionism. Initially, this meant business’s complete rupture with the Workers’ Party, which led to the controversial impeachment of Rouseff in 2016 and the imprisonment of Lula in 2018. However, after defeating the left politically with the support of the middle classes and the judiciary, this capitalist revolt reached the political economy regime as a whole, demanding deep liberalizing reforms. For example, even before the presidency of Bolsonaro, two legislative changes harmed the foundations of the New Republic: the twenty-year public spending cap that curbed the government’s capacity to fund social investments and subsidize strategic industries, and the labor reform that made work rules flexible and abolished the union tax, reducing workers’ bargaining power.

The Dilemma of Bolsonaro and What Comes Next

This “permanent revolution” of Brazilian capitalists lies at the core of the electoral triumph of right-wing populism in 2018. In little more than two years of Bolsonaro’s presidency, it further attacked the foundations of the New Republic’s political economy regime. On the social level, for example, the government has cut spending on education and health while approving a pension reform that has had a negative impact on the poorest workers. In the same vein, under the leadership of Paulo Guedes—a neoliberal economist who taught in Chile during the Pinochet dictatorship—the Bolsonaro administration’s economic policies have included so far giving the central bank its independence, the privatization of the state-owned oil distributor, the rejection of any sort of industrial policy, the abandonment of the public banks’ countercyclical role, and the intention to ease restrictions on dollar-denominated accounts.

A greater rupture took place in foreign policy as the Bolsonaro administration departed from the usual prioritizing of relationships with South American and emerging countries. In practice, this has meant complete subordination to the United States, the weakening of the BRICS forum, the abandonment of the Union of South American Nations, foregoing the status of developing country at the World Trade Organization, and recurrent attempts at reducing the scope of the Southern Common Market.

Business leaders and policymakers expected that freeing the economy from the shackles of the New Republic would generate growth as a result of higher levels of private investment, which would be motivated by the reduction of labor costs, the removal of the fiscal burden, and the massive attraction of capital inflows. However, even before the Covid-19 crisis, this neoliberal strategy overlooked key aspects of reality. First, the cuts in public spending undermined the internal market, which is an important source of demand for the private sector. Moreover, neither U.S. nor European investors were interested in moving huge amounts of capital to South America. Finally, Brazil’s deindustrialization and geographical distance from supply chains make a pure export-led strategy an unrealistic project.

To some extent, the pandemic has only deepened this mismatch between ideas and reality, and yet capitalist leaders have fiercely resisted revising any aspect of the economic agenda they put forward in recent years. This creates a dilemma for Bolsonaro, who remains trapped between retaining the support of business elites and embracing economic interventionism to address the current crisis. So far, the government’s paralysis has imposed an unacceptable human sacrifice on society. However, as there is no indication that business leaders will abandon their demand for economic liberalization and fiscal austerity, the same dilemma will haunt postBolsonaro administrations, risking Brazil’s reconstruction by democratic forces. ◁

2) Silva, P., and J. Bandeira. 2021. The political economy of neoliberalism in Brazil: towards a Polanyian approach. Third World Quarterly, forthcoming.

Pedro Perfeito da Silva is a PhD candidate in political science at the Central European University. From September 2020 to February 2021, he was CEU Junior Visiting Fellow at the IWM.