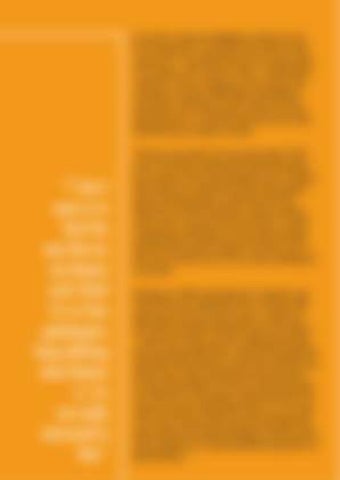 As she tells me about how Magdalene reached out to her for the opportunity, I’m surprised to hear what her initial response was, “I was like No, like why am I writing a book, I’m a producer I don’t write for a living.” I understand the sentiment as much as it beguiles me. On one hand, with contributions in gal-dem, Black Ballad and HowlRound among others, Tobi writing resumé is impressive. On the other hand, there is a novel daunt that comes with a book that likely does not compare to articles.

““I don’t want us to limit the way that we see theatre and I think it is in how gatekeepers keep defining what theatre is. I’m not really interested in that.”

“But then we just had lots of conversations about if I did want to write about something what would that look like,” she says when I ask her what changed her mind. “Anything black related is just really hard to archive, like authentic, genuine archived material is a little hard to find. The things that we do find I feel like don’t reflect my lifetime, and as much it’s important to know the history, if I made something that existed while I was alive what would that look like and how would it compare to the history. And so that’s why I was like ok cool, I’ll try to make something just to have that.” Archiving our realities and experiences is important, even if only for the mere confirmation of one’s existence. With theatre being a bit male centric, however, I wonder how Tobi’s black womanhood will affect the work she produces; “I really want to make sure that I’m talking about people that are not being talked about. I feel like when people talk about black theatre pioneers you kind of go to like the same kind of names, which is absolutely deserved, like Sharon D. Clarke and Roy Williams, but there are like other people that I feel like sit on the sidelines a little bit that did a lot to impact the evolution of Black British theatre. So, I’m trying to do a lot of research outside of my personal bubble, like going to Wales and Scotland and Northern Ireland and other cities in England just to understand different perspectives on Black Britishness. 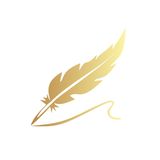