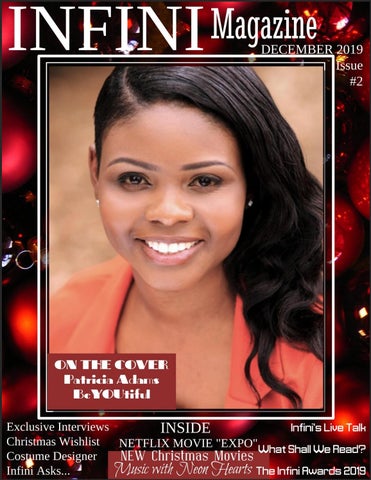 ABOUT THE AUTHOR This raucous tale comes from the creative mind of first-time author, Courtney B. Dunlap. She smiles now, but as a kid, Courtney was a scaredy-cat and would never dream of exploring in the dark. She’s got a hunch that amongst her younger readers, she’s not alone.

Courtney is married to Curtis, the love of her life, who willingly endures her famously corny jokes. She has the great honor of homeschooling three of her four beautiful children! When she’s not tackling lesson plans or chasing her (almost) toddler around, Courtney writes curriculum for The Gospel Project for Kids with LifeWay Christian Resources.

Saying she’s ecstatic about publishing her first picture book would be an understatement! She believes The Rumble Hunters will be the first of many that spark imaginations for generations to come. She hopes that with this book, children of all ages will go beyond their fears to see the world through new eyes! Purchase your copy at www.courtneybdunlap.com

Listen to the exclusive interview with Author Kmetris Hunt

INFINI Magazine is a digital publication created to promoter the entertainment industry. 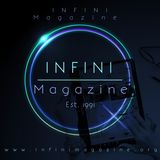 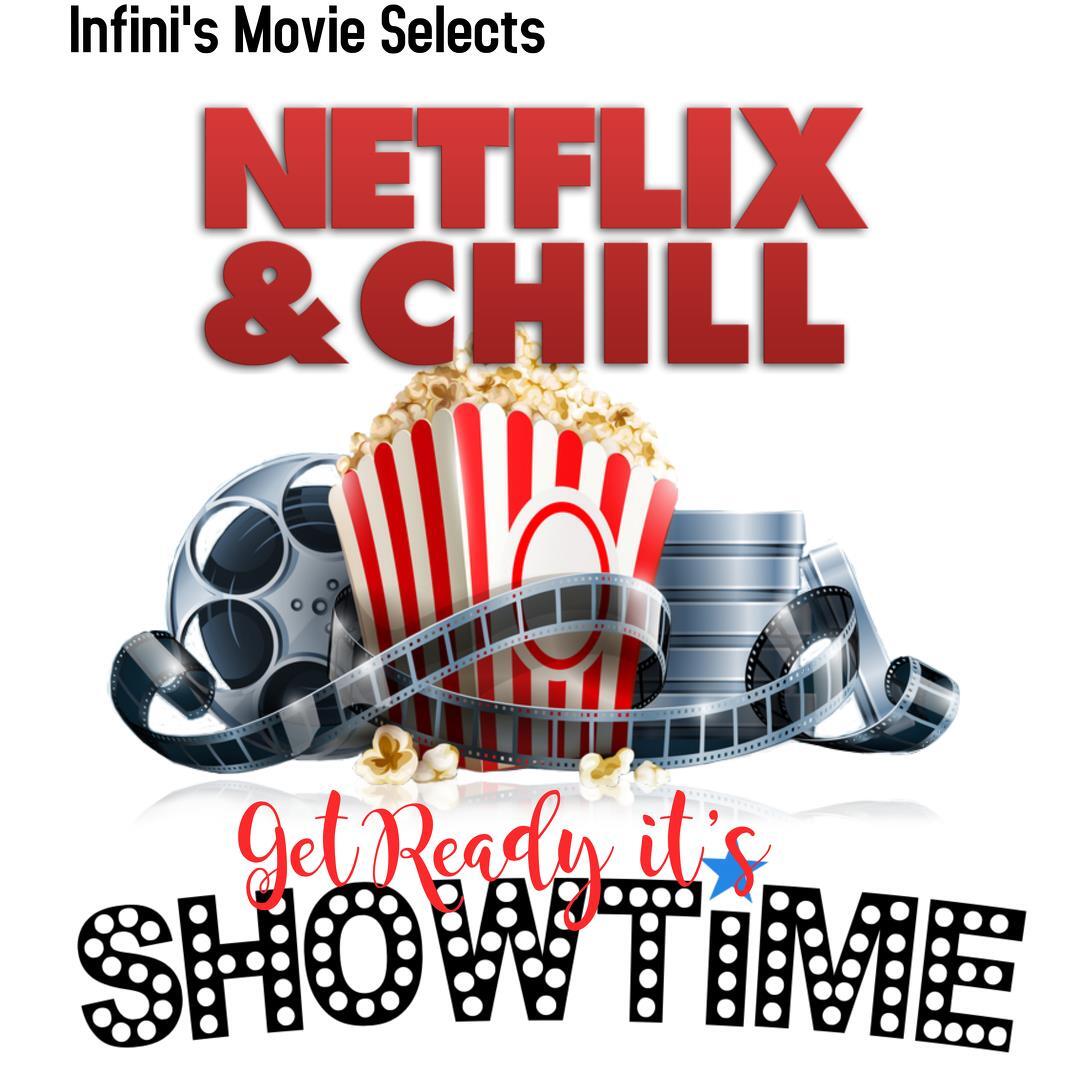