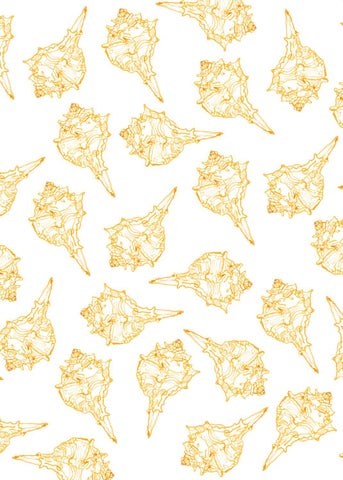 The LEGEND Dea Maja In one small Italian town called San Vito Chietino the sea was whispering the legend of Majella mountain.

It all started with an emigration. Maja, was the name of a mother. Maja is an ancient name, of a warrior woman, of legends coming from the East, from Greece, from Syria. Maja had a son, they called him “The Giant”, who was very ill and because of this his mother was desperately looking for a cure. One day, an old woman approached and said to Maja: “If you want to heal your son, you must pick the rare flower that is on the highest mountain, beyond Greece, beyond the sea.”

Maja started the journey but, when she arrived in front of the sea, she was afraid. Then a fisherman approached and said to her: â&#x20AC;&#x153;If you want to heal your child and want to catch the rare flower then you have to walk on the water and you have to repeat these words:

Maja did so, walking on the sea, never turning around and repeating the formula, arrived at a coast. From there you could see mountains and one, taller than the other, which they called Gran Sasso.

Maja and her son found refuge in a cave on that mountain. Immediately Maja began to look for the rare flower but the flower slept under the blanket of snow, she could only catch it at the first thaw but the Giant was very sick and, in the arms of his mother, closed his eyes forever.

Maja wept tears that entered the earth and she saw her sonâ&#x20AC;&#x2122;s body becoming rock and mountain. People said that it was a miracle, they began to worship the Mother of the Mountain. But Maja left, on other mountains, telling her pain to the wind and the stars.

For years she wandered over other mountains and finally, one day, she felt tired and expressed a last wish, to see his son for the last time and, shortly before closing his eyes, she seemed to see that the profile of the Gran Sasso resembled just to a dreaming giant. The shepherds brought flowers to the body of Maja and those flowers today cover the mountain with rare and precious flowers. 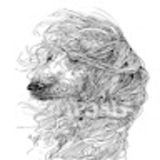 "Maja, was the name of a mother. Maja is an ancient name of a legendary warrior woman coming from the far East." Magical legend of Maja and...

"Maja, was the name of a mother. Maja is an ancient name of a legendary warrior woman coming from the far East." Magical legend of Maja and...