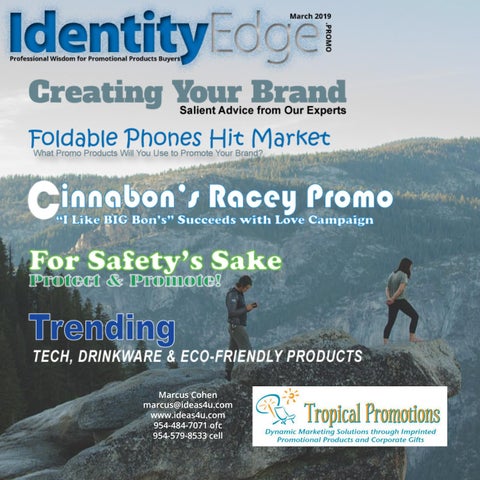 CaseStudy Founder Rich Komen opened the very ﬁrst Cinnabon location in SeaTac Mall, about 20 miles south of Seattle, on Dec. 4, 1985. That is the record according to Seattle Met’s in-depth history of the brand. Initially managed by Komen’s son, Greg, it sold only one item: The gigantic, pillow-y soft cinnamon rolls. The recipe was developed by Jerilyn Brusseau. And although the company has had a few ups and downs over the years, there are now more than 1,400 franchised Cinnabon bakeries worldwide. But really up until this time Cinnabon hadn’t seriously ventured into the promotional products business. Like some companies they didn’t feel they needed it until sales slumped a little. What did they turn to to get the volume on their sales up? Good old promotional products... they always seem to do the trick. It ended up being a supremely successful promotion for the 2018 holidays. It was “tis the season to be jolly” and Cinnabon delivered at the right time...with...

Cinnabon Promo Products Ca “Good old promotional prodcts” They always seem to do the trick. Cinnabon wanted to lauch their wearables line which had some racy themes for a product that is a “gigantic pillow-y soft cinnamon roll.” I like Big Bons! really does say it all when it comes to their buns--in fact, they are the biggest in the marketplace. Humor, creative thinking and timing were everything for Cinnabon’s launch. Humor wise their Big Bon’s campaign was very catchy. Creatively combining it with love worked perfectly...you get a warm fuzzy from their shirts and pajama bottoms.

ampaign Provides Really Creative Branding “All You Need is Love”...even our Millennial kids know that’s from the Beatles. That really framed their promotion nicely. It was a carefully thought out--and probably beta tested in diﬀferent areas. We always advocate, “Know thy customer’s demographics.”

What else can we tell you about the Big BONS promotion? It worked and while they spent to launch the line they are also generating proﬁts from the sale of their wearables line...which we’d bet on will soon expand into other related products. 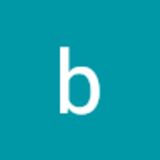