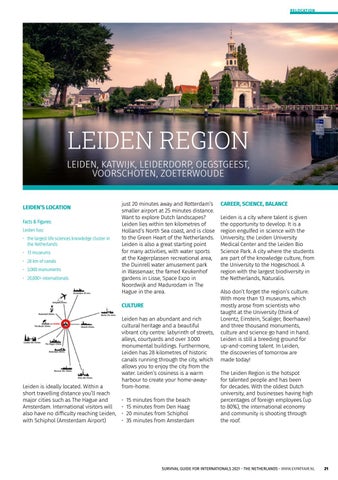 just 20 minutes away and Rotterdam’s smaller airport at 25 minutes distance. Want to explore Dutch landscapes? Leiden lies within ten kilometres of Holland’s North Sea coast, and is close to the Green Heart of the Netherlands. Leiden is also a great starting point for many activities, with water sports at the Kagerplassen recreational area, the Duinrell water amusement park in Wassenaar, the famed Keukenhof gardens in Lisse, Space Expo in Noordwijk and Madurodam in The Hague in the area. CULTURE

Leiden is ideally located. Within a short travelling distance you’ll reach major cities such as The Hague and Amsterdam. International visitors will also have no difficulty reaching Leiden, with Schiphol (Amsterdam Airport)

Leiden has an abundant and rich cultural heritage and a beautiful vibrant city centre: labyrinth of streets, alleys, courtyards and over 3.000 monumental buildings. Furthermore, Leiden has 28 kilometres of historic canals running through the city, which allows you to enjoy the city from the water. Leiden’s cosiness is a warm harbour to create your home-awayfrom-home. • 15 minutes from the beach • 15 minutes from Den Haag • 20 minutes from Schiphol • 35 minutes from Amsterdam

CAREER, SCIENCE, BALANCE Leiden is a city where talent is given the opportunity to develop. It is a region engulfed in science with the University, the Leiden University Medical Center and the Leiden Bio Science Park. A city where the students are part of the knowledge culture, from the University to the Hogeschool. A region with the largest biodiversity in the Netherlands, Naturalis. Also don’t forget the region’s culture. With more than 13 museums, which mostly arose from scientists who taught at the University (think of Lorentz, Einstein, Scaliger, Boerhaave) and three thousand monuments, culture and science go hand in hand. Leiden is still a breeding ground for up-and-coming talent. In Leiden, the discoveries of tomorrow are made today! The Leiden Region is the hotspot for talented people and has been for decades. With the oldest Dutch university, and businesses having high percentages of foreign employees (up to 80%), the international economy and community is shooting through the roof. 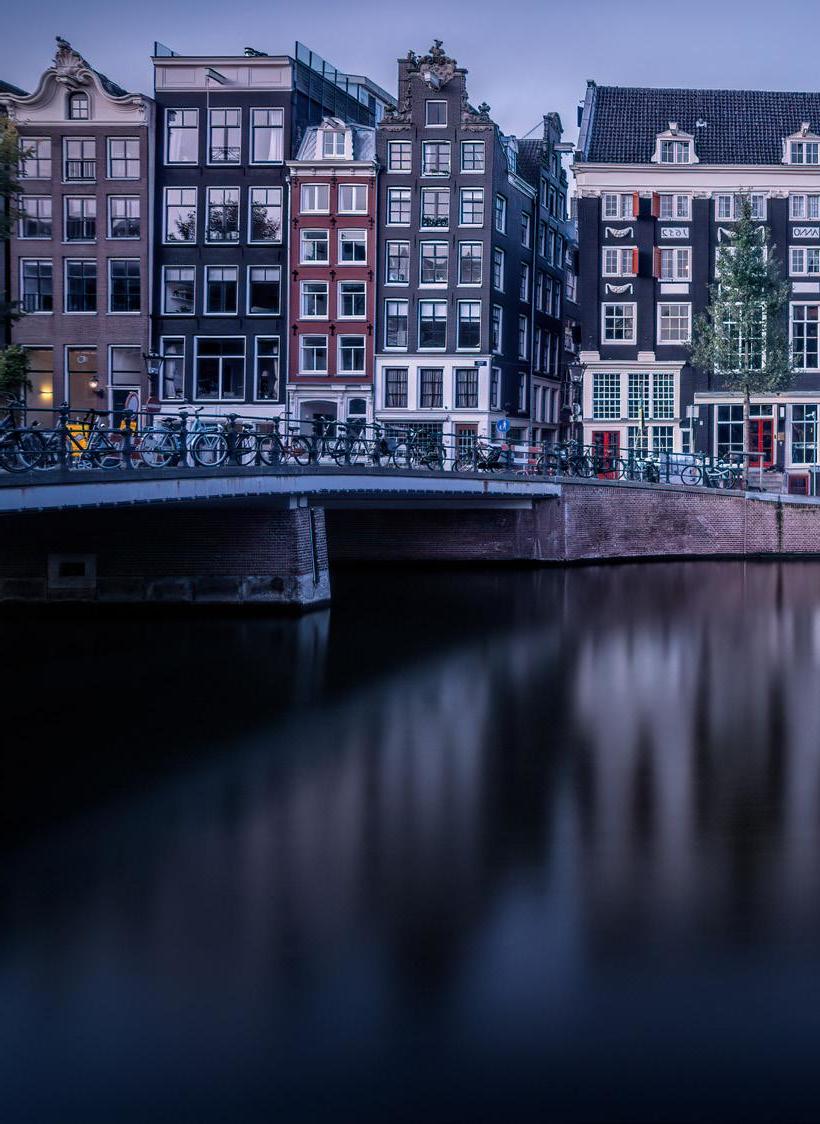 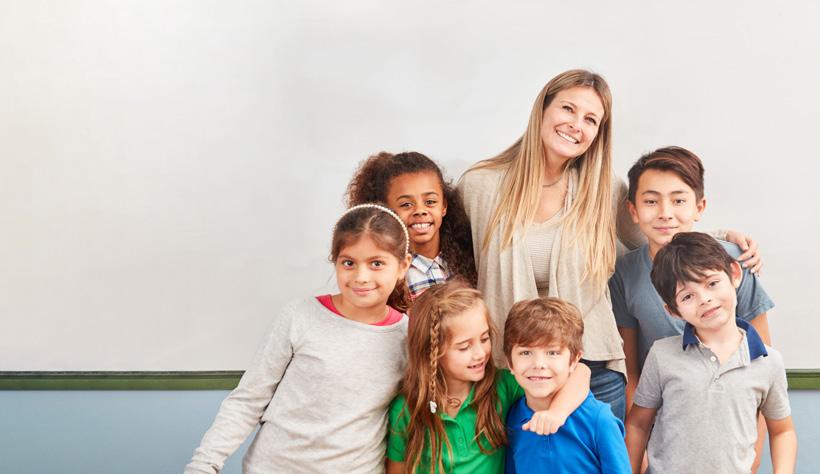 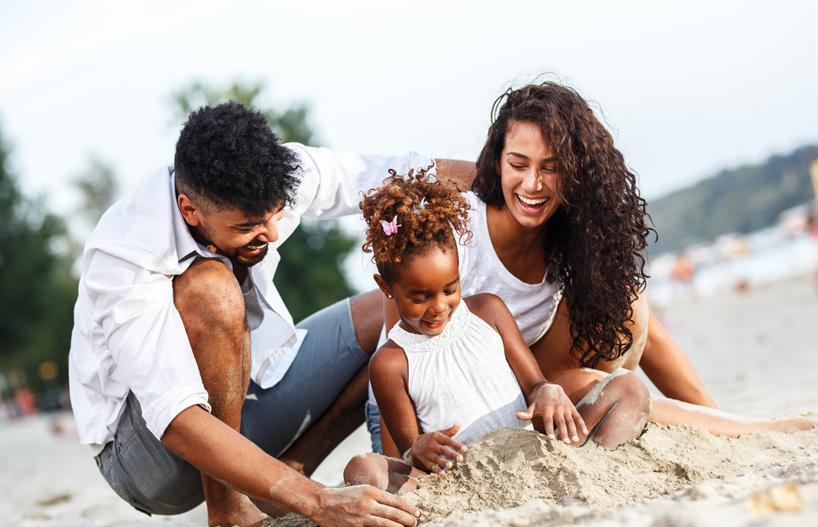 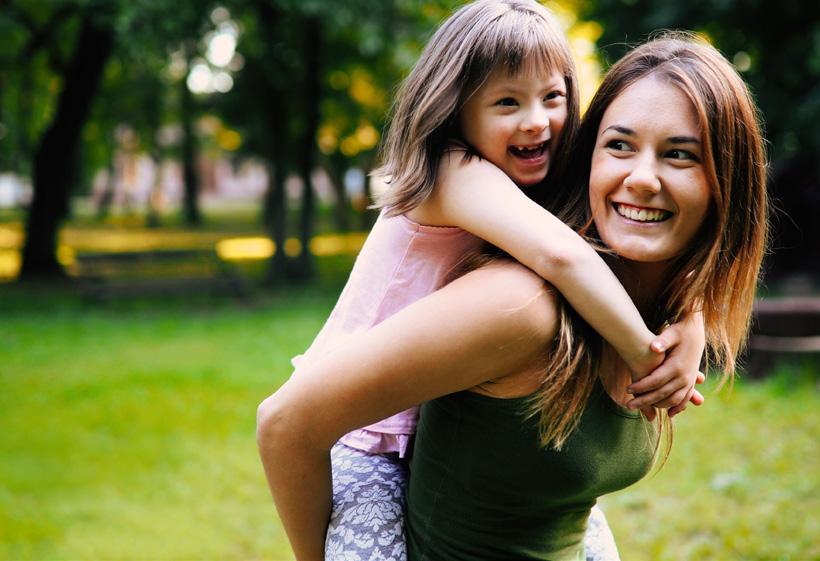 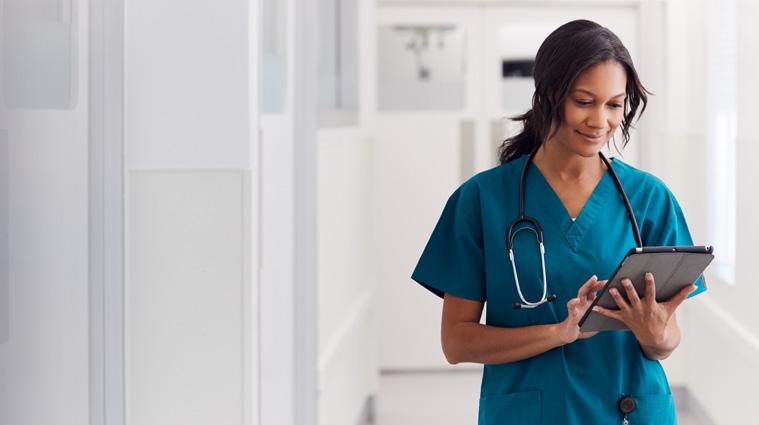 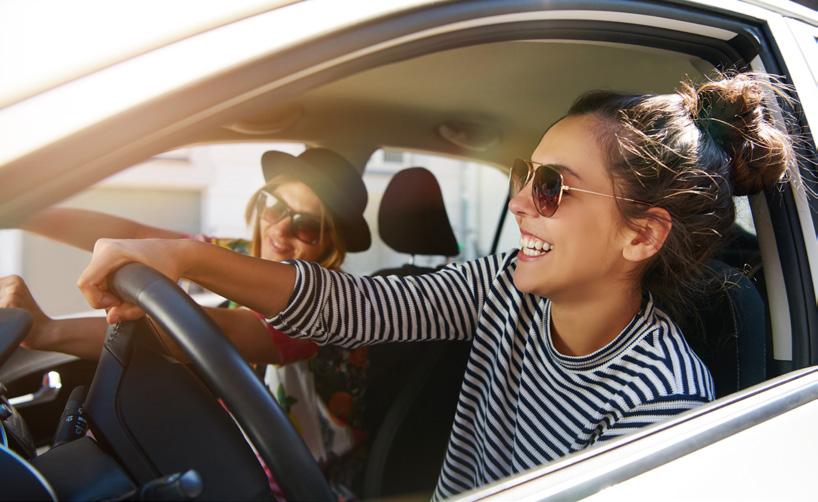