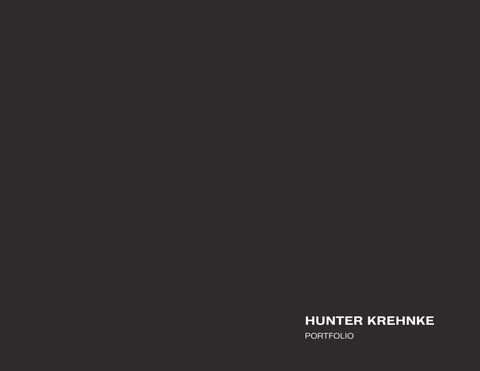 PARABITES Parabites is able to sit in the palm of an individualâ&amp;#x20AC;&amp;#x2122;s hand and reveal numerous activities once the top is taken off of the box. The box includes multiple activities in the sleeves for children to further their knowledge about parasites. The Parabites includes a prism directly in the center of the box to project a hologram of a parasite for the student to scan the QR code on the back of the parasite card that is included in the box. The hologram focuses on a specific anatomy part of a parasite. Parabites would be included in the museumâ&amp;#x20AC;&amp;#x2122;s parasite collection for students to partake in as an activity.

LYRICAL TIMES Typography is defined as the visual representation of language. What is being delivered from the context is used to express the intended message the designer has. To capture this idea, I created a newspaper with multiple spreads with a back and front cover. Each spread within the newspaper reported a song through typography. The end goals are to show the effectiveness of the desired message as well as how it translates to the message found within the lyrics of the song. The typographic voice, structure, and layout of the artifact provides context for the audience to attach the intended meaning.

THE MEDIUM IS THE MESSAGE The book cover I chose to create is based on Marshall McLuhan’s saying, “The Medium Is The Message”. The main objective of the assignment is to reflect and hypothesize on what he would be concerned with through a book cover design. Our true identity as individuals is suppressed by our modern-day technology. By tearing ourselves away from the technology that’s impersonating us we then will be able to reveal our true selves. For my project, I chose to use imagery to better communicate my intentions rather than using words.

NEBRASKA FOOTBALL Over the past year, I have had the opportunity to have an internship with Husker Football, which has allowed me to follow my passion for sports and design. In my internship, I am in charge of making designs for prospective recruits. Throughout the year, Nebraska Football recruits players across the United States to commit to Nebraska. Being able to provide our coaches with personal designs that they are able to send to the players plays a huge role in the process of recruitment for Nebraska. I have also been given the opportunity to create multiple graphics for the official Husker Football social media accounts highlighting the playerâ&amp;#x20AC;&amp;#x2122;s achievements.