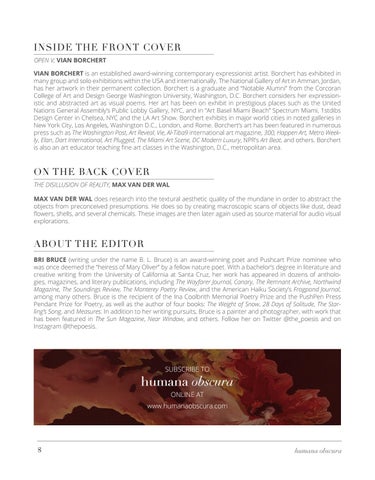 INSIDE THE FRONT COVER OPEN V, VIAN BORCHERT VIAN BORCHERT is an established award-winning contemporary expressionist artist. Borchert has exhibited in many group and solo exhibitions within the USA and internationally. The National Gallery of Art in Amman, Jordan, has her artwork in their permanent collection. Borchert is a graduate and “Notable Alumni” from the Corcoran College of Art and Design George Washington University, Washington, D.C. Borchert considers her expressionistic and abstracted art as visual poems. Her art has been on exhibit in prestigious places such as the United Nations General Assembly’s Public Lobby Gallery, NYC, and in “Art Basel Miami Beach” Spectrum Miami, 1stdibs Design Center in Chelsea, NYC and the LA Art Show. Borchert exhibits in major world cities in noted galleries in New York City, Los Angeles, Washington D.C., London, and Rome. Borchert’s art has been featured in numerous press such as The Washington Post, Art Reveal, Vie, Al-Tiba9 international art magazine, 300, Happen Art, Metro Weekly, Elan, Dart International, Art Plugged, The Miami Art Scene, DC Modern Luxury, NPR’s Art Beat, and others. Borchert is also an art educator teaching fine art classes in the Washington, D.C., metropolitan area.

ON THE BACK COVER THE DISILLUSION OF REALITY, MAX VAN DER WAL MAX VAN DER WAL does research into the textural aesthetic quality of the mundane in order to abstract the objects from preconceived presumptions. He does so by creating macroscopic scans of objects like dust, dead flowers, shells, and several chemicals. These images are then later again used as source material for audio visual explorations.

ABOUT THE EDITOR BRI BRUCE (writing under the name B. L. Bruce) is an award-winning poet and Pushcart Prize nominee who was once deemed the “heiress of Mary Oliver” by a fellow nature poet. With a bachelor’s degree in literature and creative writing from the University of California at Santa Cruz, her work has appeared in dozens of anthologies, magazines, and literary publications, including The Wayfarer Journal, Canary, The Remnant Archive, Northwind Magazine, The Soundings Review, The Monterey Poetry Review, and the American Haiku Society’s Frogpond Journal, among many others. Bruce is the recipient of the Ina Coolbrith Memorial Poetry Prize and the PushPen Press Pendant Prize for Poetry, as well as the author of four books: The Weight of Snow, 28 Days of Solitude, The Starling’s Song, and Measures. In addition to her writing pursuits, Bruce is a painter and photographer, with work that has been featured in The Sun Magazine, Near Window, and others. Follow her on Twitter @the_poesis and on Instagram @thepoesis.

The Spring/Summer 2021 issue features work from 96 new, emerging, and established contributors, including Weihui Lu, Cheriese Francoise Anderson, Janis La Couvee, Lisa Alexander Baron, J. A. Handville, Gary Young, Vian Borchert, Christopher Buckley, Sam Sharp, Benjamin Erlandson, and more. Humana Obscura is an independent literary magazine that seeks to publish nature-focused poetry, prose, and art by new, emerging, and established writers and artists from around the world. As our name suggests—“obscured human”—we focus on work where the human element is concealed but not entirely absent, aiming to revive the nature genre. Humana Obscura’s mission is to publish and promote the best work of today’s voices and talents. Our intention is to inspire readers and enrich their lives while providing an inclusive space for elevating the voices, expressions, and creative work of our contributors. Founded in 2020, Humana Obscura is published online and in print twice yearly. 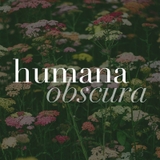 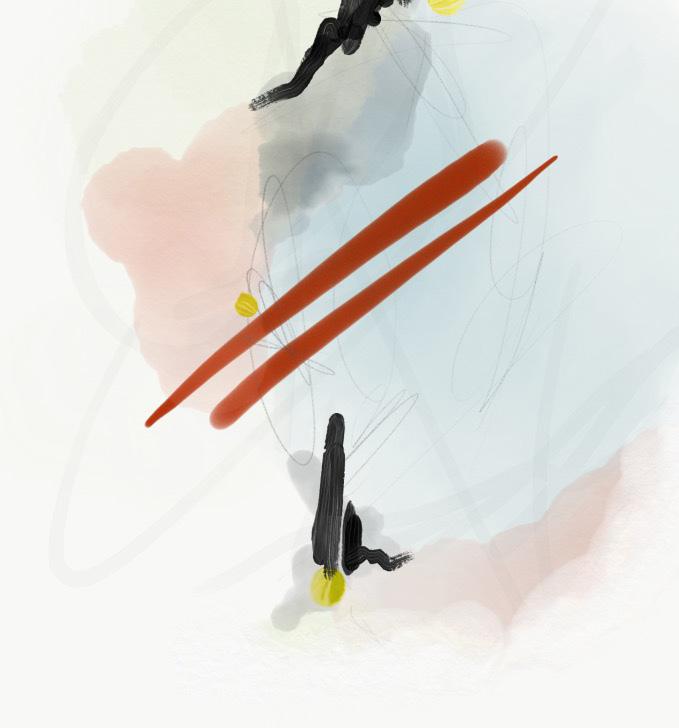