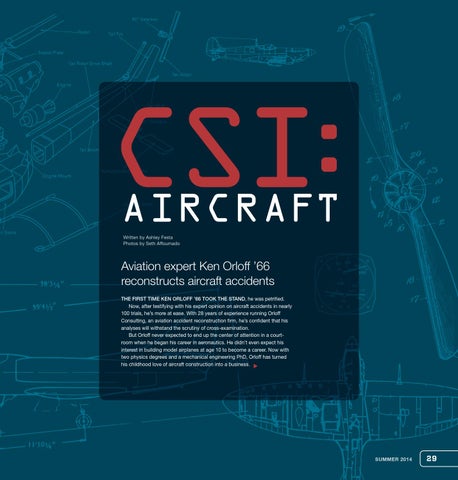 Aviation expert Ken Orloff ’66 reconstructs aircraft accidents The first time Ken Orloff ’66 took the stand, he was petrified. Now, after testifying with his expert opinion on aircraft accidents in nearly 100 trials, he’s more at ease. With 28 years of experience running Orloff Consulting, an aviation accident reconstruction firm, he’s confident that his analyses will withstand the scrutiny of cross-examination. But Orloff never expected to end up the center of attention in a courtroom when he began his career in aeronautics. He didn’t even expect his interest in building model airplanes at age 10 to become a career. Now with two physics degrees and a mechanical engineering PhD, Orloff has turned his childhood love of aircraft construction into a business.

We salute Harvey Mudd pioneers, including two alumnae making fresh tracks on Mars, the women engineers in the Class of 2014 and the College's largest group of female academic department chairs. 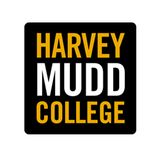