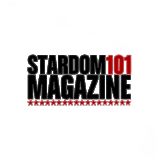 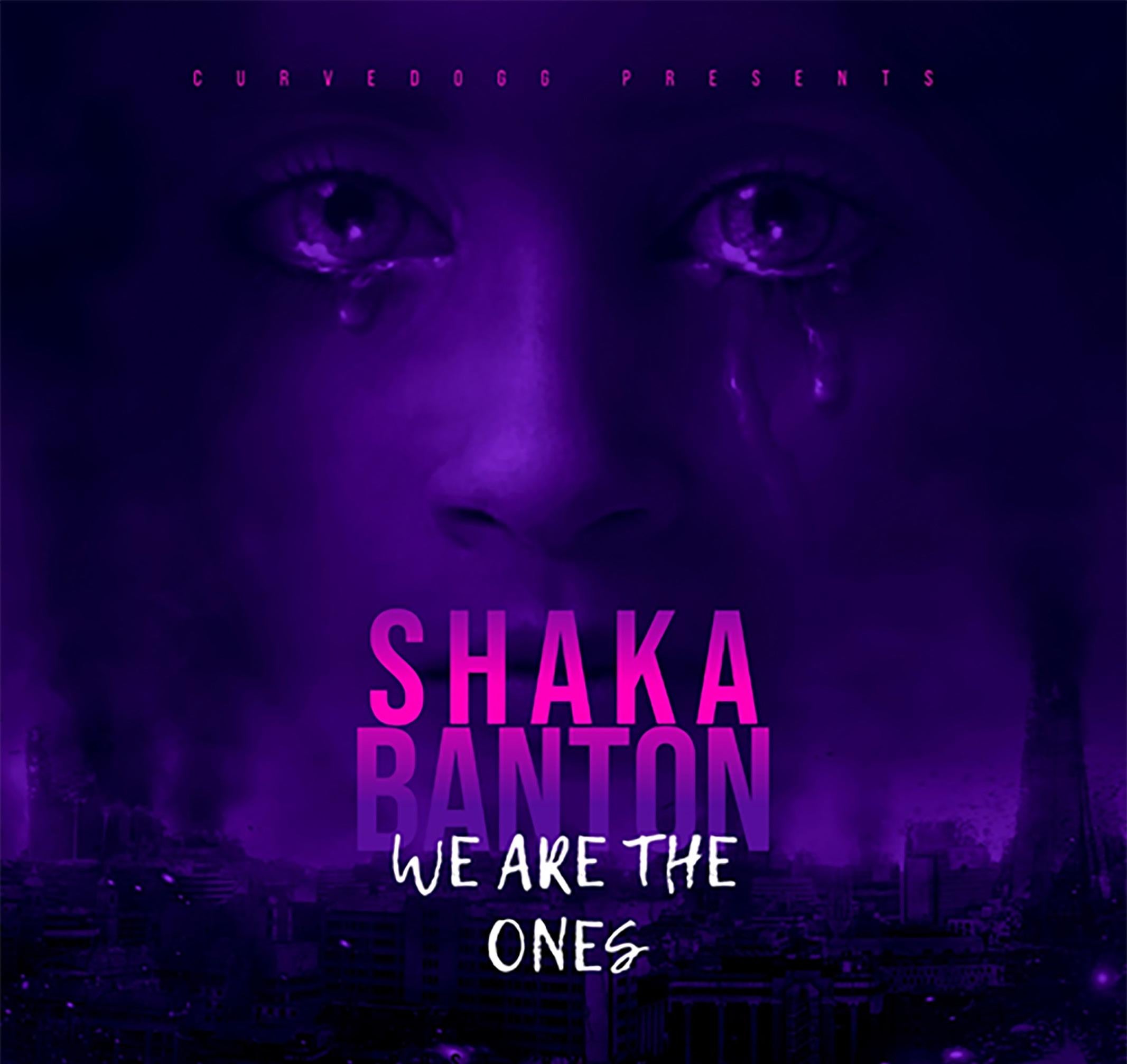 Grand Gulla is a Rising Star with a collage of artistry that has him three nominations for Best New artist top five mixtape and album of the year and a win in 2019 for internet Hustler of the year on Seattle sound music awards. He is influenced by ‘80s hip Hop Tupac biggie and Master p. Have multiple mixtapes out with hard hitter entertainment and is currently releasing a new single out called Rockstar party with Matt hogenson new album and more on the way follow and subscribe on all platforms he is on the way to the billboards!! $@LUTE

SM- What message are you hoping to get across to the people by doing what you do?

Give respect where respect is due.

SM- Tell us about what you are promoting and the details around it?

He has a new brand out called “$@LUTE” it represents the hard work you put in day to day in a networking life and the respect that is received from others!

SM- What’s unique about this that separates it from the rest?

Dollar sign is for the money that is invested in your brand / dreams. The @ sign is for the connection u make with others to build relationships with like-minded people in this world. That is what brings it together with a $@LUTE!

SM- Who was a part of this project that contributed to its success?

Thanks to God. Thank my Support Group, Love the Hussmann, my producer Doggemout, logo animations, my manager Nas and all the support from family and friends and fans! Thank YOU for pushing me with good vibes thru this process!

SM- What is the inspiration behind what you do?

Everybody that is on the road to success and made it thru hardship, obstacles, and setbacks! We $@LUTE YOU!!!

SM- What are some other things people can expect from you soon?

A lot of creative work in Fashion, film, and music.

SM- Why is this so valuable to you? And why now?

Represents the process and the outcome of your actions. A $@LUTE is owed to you.

SM- How was this put together and how does it benefit the consumers?

This was put together so when it is seen by others it will put a respectful eye on the individual!

This story is from:
STARDOM101 MAGAZINE GMN KING MULLAH
by Stardom101 Magazine