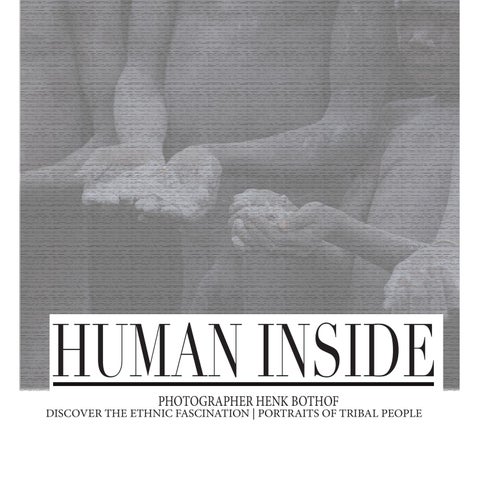 Photographer Henk Bothof, A Rotterdam based portrait photographer of tribal people. Already more then twenty years travelling around the world to the most unknown places. Discovering Wood, Skin, Dust, Bird & Fight as a way of life. An ethnic fascination to be shared.

Photographer Henk Bothof was born & raised in Rotterdam, the Netherlands. Ever since his teenage years he found himself surrounded by artists, photographers and travelers. In the nineties Henk started traveling around the world to Africa, Asia and the Middle East, fueled by his fascination for ethnic people. During his visits he started photographing, mostly taking portraits of tribal people. All those years of travelling gained precious memories, experiences and development leaving Henk with an impressive photographic collection filled with inspiration. Nowadays Henk is still fulfilling his passion and visiting ethnic tribes to capture their cultural inheritance in portrait. In 2005 Henk reached professional status, not only as a photographer but also as an artist. Hereby he started publishing his works, resulting in several national and international publications. 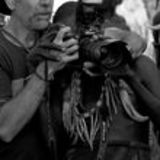