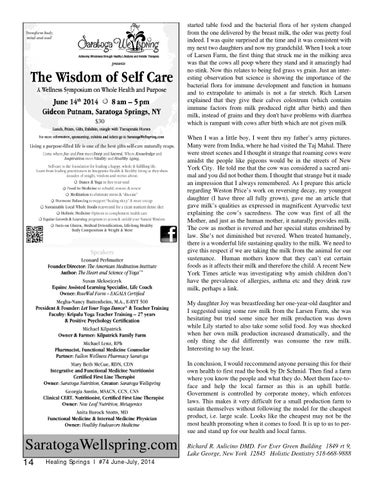 started table food and the bacterial flora of her system changed from the one delivered by the breast milk, the oder was pretty foul indeed. I was quite surprised at the time and it was consistent with my next two daughters and now my grandchild. When I took a tour of Larsen Farm, the first thing that struck me in the milking area was that the cows all poop where they stand and it amazingly had no stink. Now this relates to being fed grass vs grain. Just an interesting observation but science is showing the importance of the bacterial flora for immune development and function in humans and to extrapolate to animals is not a far stretch. Rich Larsen explained that they give their calves colostrum (which contains immune factors from milk produced right after birth) and then milk, instead of grains and they don't have problems with diarrhea which is rampant with cows after birth which are not given milk When I was a little boy, I went thru my father’s army pictures. Many were from India, where he had visited the Taj Mahal. There were street scenes and I thought it strange that roaming cows were amidst the people like pigeons would be in the streets of New York City. He told me that the cow was considered a sacred animal and you did not bother them. I thought that strange but it made an impression that I always remembered. As I prepare this article regarding Weston Price’s work on reversing decay, my youngest daughter (I have three all fully grown), gave me an article that gave milk’s qualities as expressed in magnificent Ayurvedic text explaining the cow’s sacredness. The cow was first of all the Mother, and just as the human mother, it naturally provides milk. The cow as mother is revered and her special status enshrined by law. She’s not diminished but revered. When treated humanely, there is a wonderful life sustaining quality to the milk. We need to give this respect if we are taking the milk from the animal for our sustenance. Human mothers know that they can’t eat certain foods as it affects their milk and therefore the child. A recent New York Times article was investigating why amish children don’t have the prevalence of allergies, asthma etc and they drink raw milk, perhaps a link. My daughter Joy was breastfeeding her one-year-old daughter and I suggested using some raw milk from the Larsen Farm, she was hesitating but tried some since her milk production was down while Lily started to also take some solid food. Joy was shocked when her own milk production increased dramatically, and the only thing she did differently was consume the raw milk. Interesting to say the least. In conclusion, I would reccommend anyone persuing this for their own health to first read the book by Dr Schmid. Then find a farm where you know the people and what they do. Meet them face-toface and help the local farmer as this is an uphill battle. Government is controlled by corporate money, which enforces laws. This makes it very difficult for a small production farm to sustain themselves without following the model for the cheapest product, i.e. large scale. Looks like the cheapest may not be the most health promoting when it comes to food. It is up to us to persue and stand up for our health and local farms. 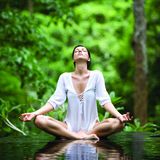