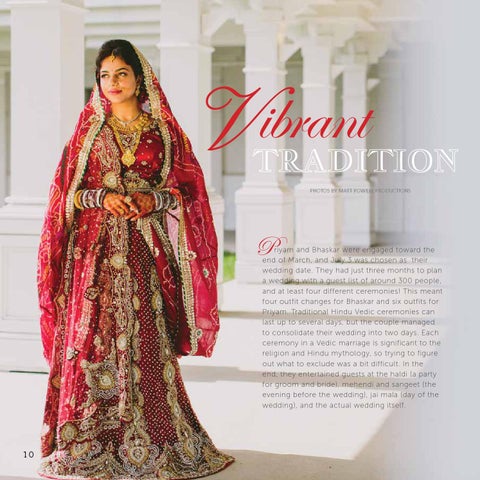 riyam and Bhaskar were engaged toward the end of March, and July 3 was chosen as their wedding date. They had just three months to plan a wedding with a guest list of around 300 people, and at least four different ceremonies! This meant four outfit changes for Bhaskar and six outfits for Priyam. Traditional Hindu Vedic ceremonies can last up to several days, but the couple managed to consolidate their wedding into two days. Each ceremony in a Vedic marriage is significant to the religion and Hindu mythology, so trying to figure out what to exclude was a bit difficult. In the end, they entertained guests at the haldi (a party for groom and bride), mehendi and sangeet (the evening before the wedding), jai mala (day of the wedding), and the actual wedding itself. 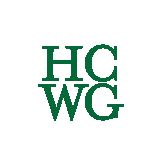 High Country Wedding Guide features venues and vendors for couples who choose Western North Carolina as their wedding destination. The most...

High Country Wedding Guide features venues and vendors for couples who choose Western North Carolina as their wedding destination. The most...