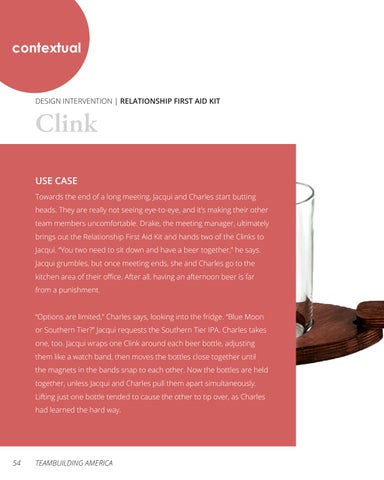 Towards the end of a long meeting, Jacqui and Charles start butting heads. They are really not seeing eye-to-eye, and it’s making their other team members uncomfortable. Drake, the meeting manager, ultimately brings out the Relationship First Aid Kit and hands two of the Clinks to Jacqui. “You two need to sit down and have a beer together,” he says. Jacqui grumbles, but once meeting ends, she and Charles go to the kitchen area of their office. After all, having an afternoon beer is far from a punishment. “Options are limited,” Charles says, looking into the fridge. “Blue Moon or Southern Tier?” Jacqui requests the Southern Tier IPA. Charles takes one, too. Jacqui wraps one Clink around each beer bottle, adjusting them like a watch band, then moves the bottles close together until the magnets in the bands snap to each other. Now the bottles are held together, unless Jacqui and Charles pull them apart simultaneously. Lifting just one bottle tended to cause the other to tip over, as Charles had learned the hard way.

My master's thesis exploration of countering social and political polarization in the United States through team-building and design. 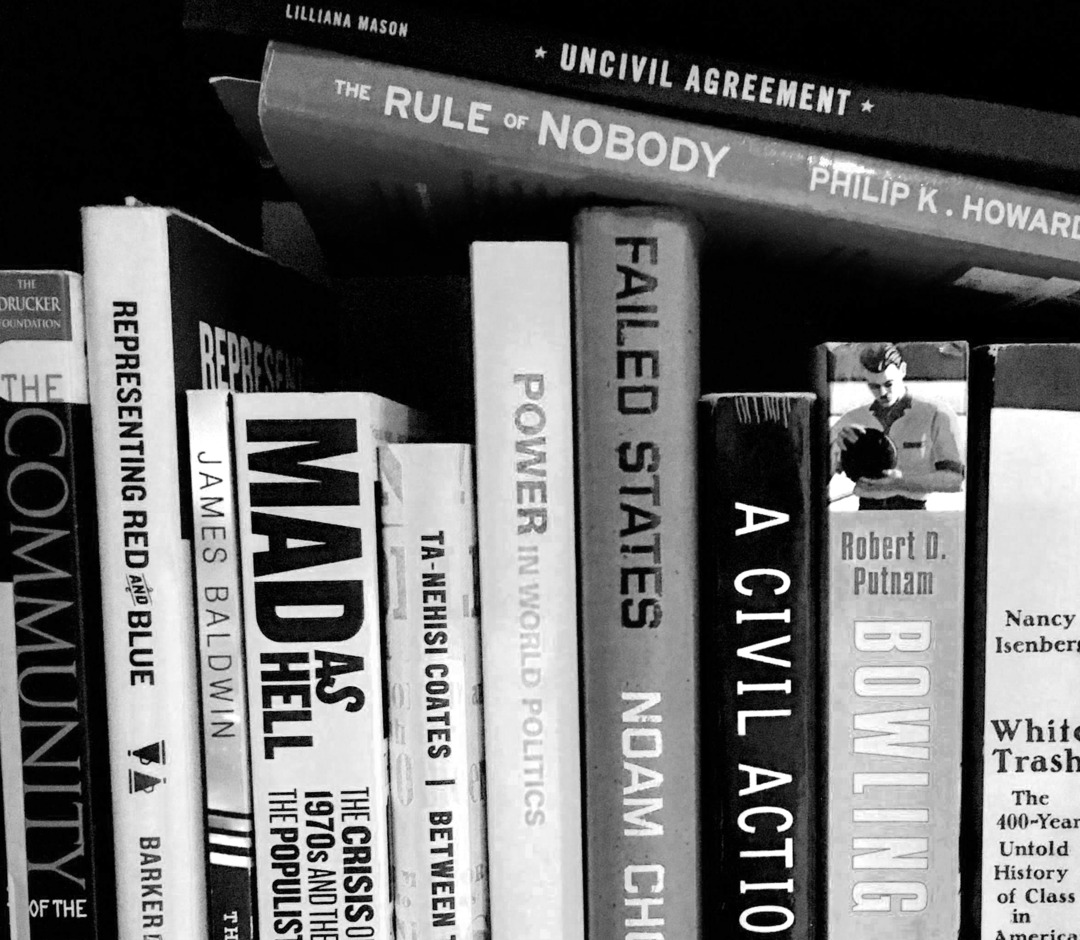 Documentation of my initial research and synthesis in the exploration phase of my thesis. 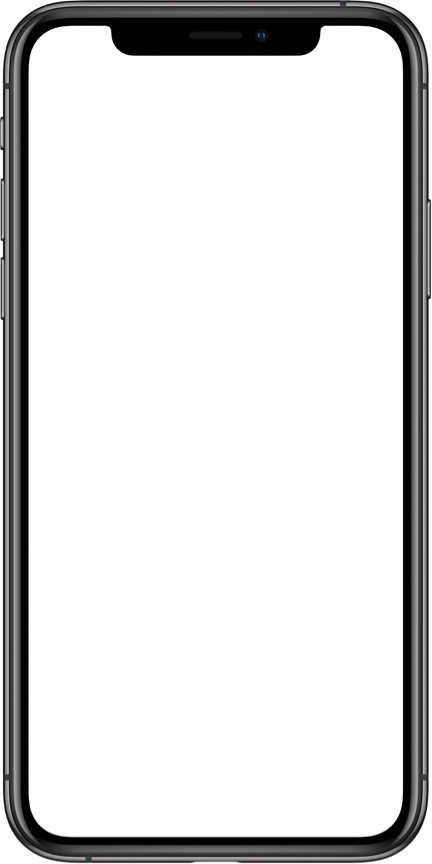 An app to connect unlike users for facilitated conversations. 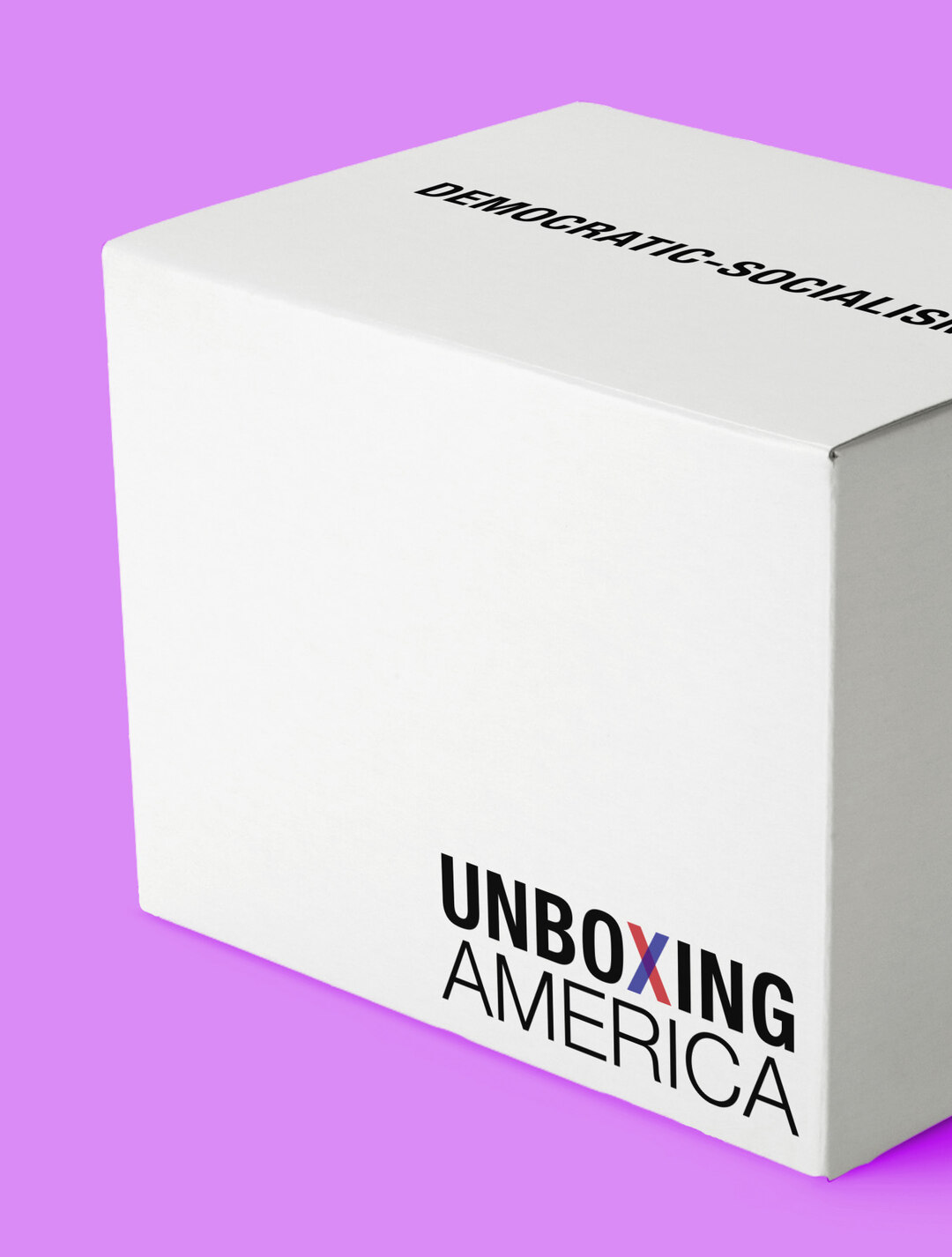 A service that provides unboxing kits for families around current contentious political issues. 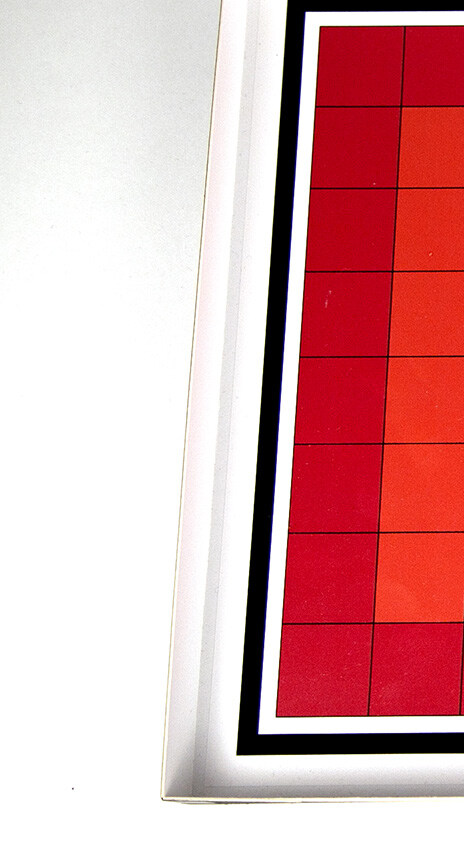 A game that aims to escalate tensions and ruin relationships. Yep, you read that right. 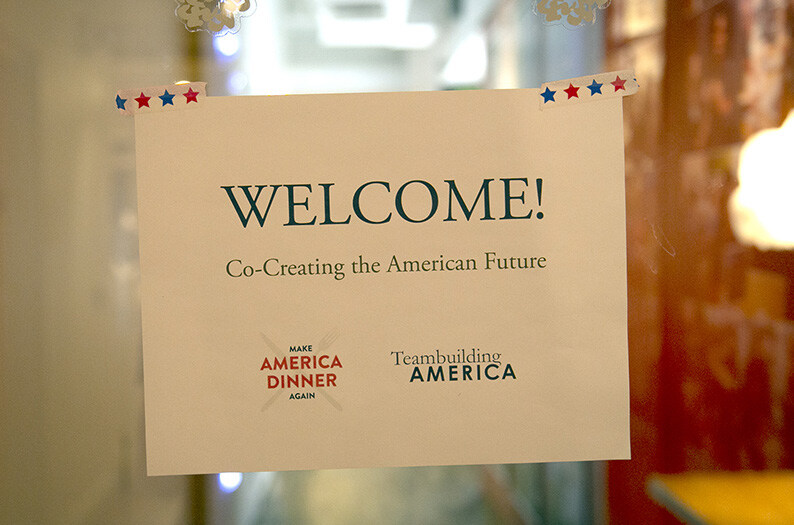 A workshop that helps participants ask and answer the question: "what would America look like in my ideal future?" 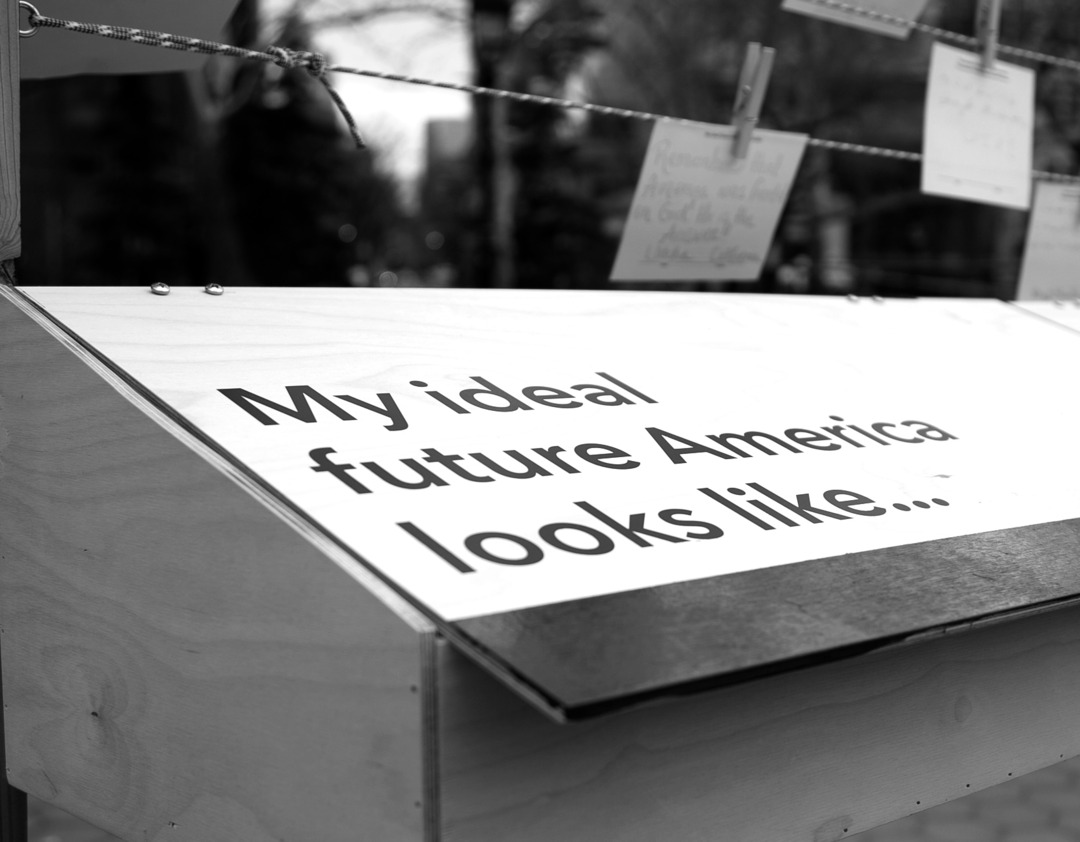 Designing for the next five years actually requires thinking far into the future. I imagined America in the year 2080 in two ways: as a dystopian world where today's problems have only escalated, and as a protopian world where we are celebrating a world that is looking better each day for all humankind.