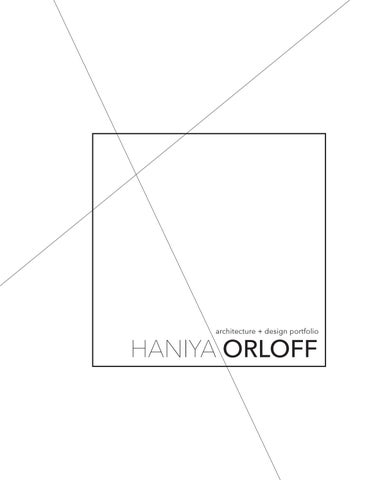 Located in Rome, Italy at the end of the Circus Maximus (a major public venue) this building was designed as a museum and a center for tourism. The objective was for the building to appear as accessible and welcoming to the public as the program suggests it should be. The concepts of public spaces and public attraction were very important to the design of this building. Throughout Rome and many major Italian cities the concept of public spaces is vastly important. In addition to these outdoor spaces, the buildings in Rome create a strong partition throughout the cities making the threshold between inside and outside to be a very blatant. This building takes in each of those ideas and develops them to create a more contemporary design that remains connected to the surrounding context. Made up of shifting planes and transparent solids the form creates multiple public areas, both indoors and outdoors, throughout the building. These shifting planes and changes in the landscape create a variety of public spaces that are open to both people within the building as well as those walking along the street. This allows for the concept of public space to be diffused in to and around the building making the design appear welcoming and accessible to both the tourists and residents of Rome.

Located on Syracuse University campus the Physics Building was always a building that was a less than exciting addition to the campus. In this assignment my partner and I were tasked with gutting the building to its pre-existing structure and developing a better solution using that structure. ​ The plans feature a central shape on each level that is made up of the auditorium, offices and circulation core on the first floor and offices and a circulation core on the second and third floors. The penthouse is made up of various sized study spaces and furniture for the students. ​ The plan of the current physics building features offices pushed to the outer edges of the building leaving internal hallways and classrooms dark and uninviting. We wanted to turn that plan in on itself and push the circulation to the outer edges of the building creating a more pleasant circulation. Then using occupiable light-wells we brought light down through the building, giving light to the offices that make up a central shape in the plan. ​ Since we were assigned such a rigid and heavy structure for this building we did not want the facade to become a product of the structure. So we developed a series of openings that appear random but are based on a module that expose the structure in various ways throughout the facade. We then used a system of bricks in a Flemish bond pattern with a series of bands and extruding bricks to give some depth to the facade while still relating to the surrounding context of brick academic buildings.

Set on Roosevelt Island in New York City, this site presented an interesting set of restrictions and opportunities. Roosevelt Island is a very thin island sitting in the East River between Manhattan and Queens. It has an unusually quiet community feeling that is not like the surrounding NYC areas. It’s an oasis in the city. This was something that was very unique to this area and I wanted to include it in my design. This building features a variety of residences as well as a lower level, with public shopping and outdoor spaces. The goal of this project was to accomplish two things. First, was to mimic the feeling of Roosevelt Island and create a building that had a sense of community within itself and between the residents rather than creating a completely isolated set of apartments that have little to no interaction. Second, was a revitalization of the rivers edge on which the building lies, creating public places that pulled pedestrians through from the sidewalk to the waters edge. In order to accomplish a sense of community and connection between the different residents I began with defining a concept of dwelling and used that to help formulate my design. I defined dwelling as an individuals “own personal piece of the surrounding city”. I then took the idea of the city block, specifically NYC, and the inner spaces created as the buildings lined the edge and created the first form which came together to create the “mat” portion of my building. These “city blocks” are made up of a variety of different sized units that all fit together. Each has access to either a courtyard, terrace or both. These courtyards and terraces are accessible by multiple apartments and nestled within the blocks, rather than being open to public circulation. This allows for small communities to develop between apartments as well as to give each unit access to an outdoor space which improves the quality of life for the residents which I believe is a priority.

UNIT PLANS One Bedroom With Either Courtyard Or Terrace Access

Three Bedroom With View Of River

PERSONAL WORK Throughout my time spent traveling and in my everyday life I have tried to observe and understand the world and buildings around me by sketching them. This is a collection of some of my sketches created both during classes and on my own time.

Rape of the Sabines, Florence