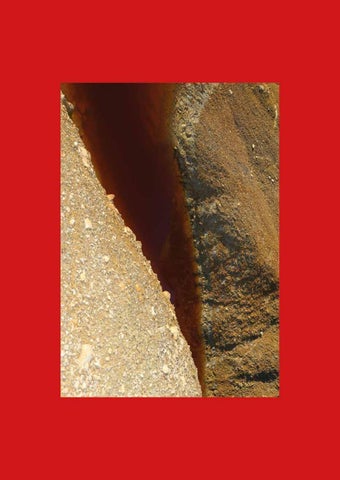 Home Comforts? That name’s been around since the beginning, hasn’t it?

I’m just, sort of, wondering in comparison to ‘Kerry’ do you feel like, in this project, you have taken on a character? Or was it more your deep routed self coming out on camera?

And that was our first time properly working together as a creative duo, sort of, having no other influence. It was just you and me because of lockdown, having to kind of make that work. And then building that ‘Kerry’ character who was full of delusion. I think in that moment, I sort of realised that, as a model, you became a character on camera. Liv:

Well, obviously, ‘Kerry’, was…well, I felt, was more of an acting performance that I inhabited this role of ‘Kerry’ because you gave her this role, this style and gave her a name. Whereas, this character, still has a story, but I feel the journey is so much different because it heightens the loneliness because, it’s like, who is this person? It’s very ominous because as much with ‘Kerry’, I am a person, I am named, people know me but with this project, I like how you have made it very loose and ambiguous and that is why so many of your images don’t really show my identity?

Yeah, I think, again it is playing on these ideas of desire and obviously looking at sex in the project, it is sort of this idea of, are my images a deep routed visualisation of my own desires and I don’t even know it? And then, also, I’m providing this sense of desire to others to give you a purpose, give you a personality, make you a person. They, sort of, get to decide who this body is to them and who this person is to them. Because, I think, you are seeing much more of a figurative symbol for sex and for loneliness - as apposed to, like you said, with ‘Kerry’ it is such a solid character.

Liv: Yeah and I think that really heightens the loneliness of it in every image, because obviously you are not overtly referencing loneliness but every image where this one character, like….me, is going round in different images, performing to one person, performing to another person. It really shows this idea of a kind of, like, delusion and loneliness because it is like what does this character really want and where is their mental state? And you have done quite a lot of that throughout your work.

I think without telling people who you are, it gives them this whole-hearted freedom to explore who they think you are and how they see you in this book.

Yeah, I mean, as you know, we worked on the film series, one woman show, what was it? Six months ago now?

Home Comforts explores sex, intimacy and loneliness from the viewpoint of a queer female in Britain and analyses the ways in which women photograph other women as a celebration of the female body, as apposed to for sexual desires and personal gain.